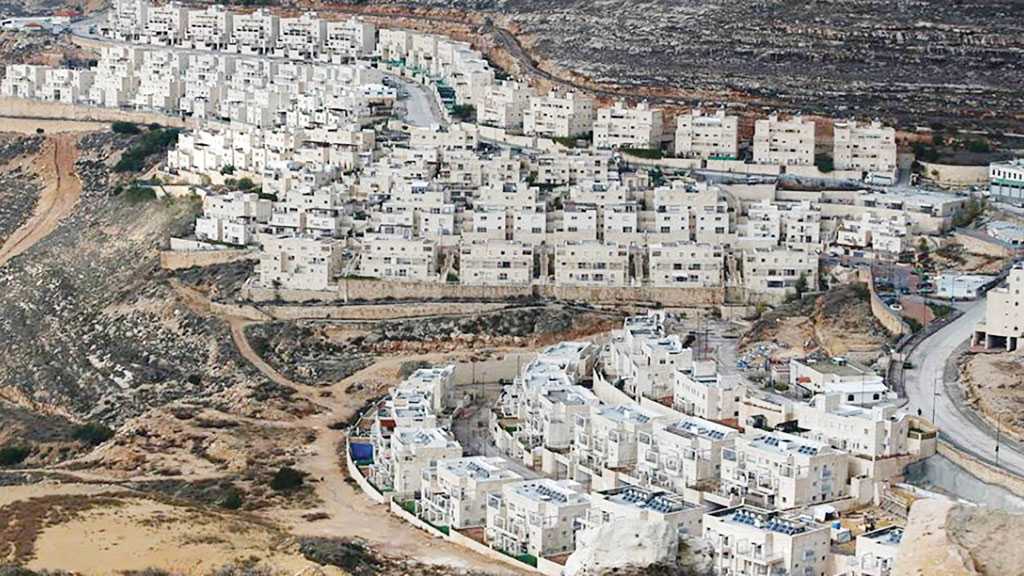 An independent United Nations [UN] rights expert called on the international community to take action as the Zionist entity records the highest number of annual settlement approvals in the occupied Palestinian lands in flagrant violation of international law.

Michael Lynk, the UN special rapporteur on the situation of human rights in the Palestinian territory occupied since 1967, made the remarks on Friday, days after the planning committee of the so-called Zionist ministry of military affairs approved plans for the construction of 4,948 settler units across the West Bank.

“As the ‘Israeli’ settlements continue to devour the land that is meant for the independent Palestinian state, the international community observes, it sometimes objects, but it does not act,” he added. “It is high time for accountability.”

Lynk also said that the latest Zionist announcement means that the Tel Aviv regime has approved more than 12,150 settlements this year.

According to Peace Now, this would be the highest rate of annual approvals by the ‘Israeli’ occupation entity since the anti-settlement monitoring group began recording figures in 2012.

The UN expert also criticized the Zionist regime for continuing annexation of the Palestinian territories through “unrelenting” settlement growth in “clear violations of the Charter of the United Nations and the 1998 Rome Statute on the International Criminal Court.”

“This acceleration of settlement growth worsens an already precarious human rights situation on the ground,” he said, raising alarm at the Zionist entity’s increasing demolition of Palestinian homes and properties in violation of international humanitarian law.

“Accountability must be on the agenda,” Lynk emphasized. “Settlement products should be prohibited in the international marketplace. The UN Database and the current investigations at the International Criminal Court should be supported.”

More than 600,000 Zionists occupy over 230 settlements built since the 1967 ‘Israeli’ occupation of the Palestinian territories of the West Bank and East al-Quds. 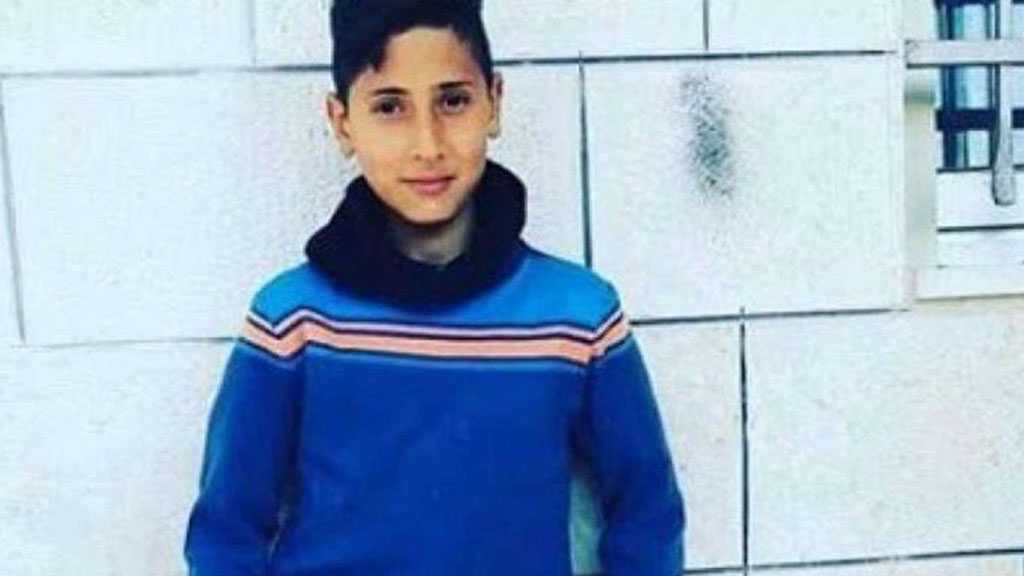 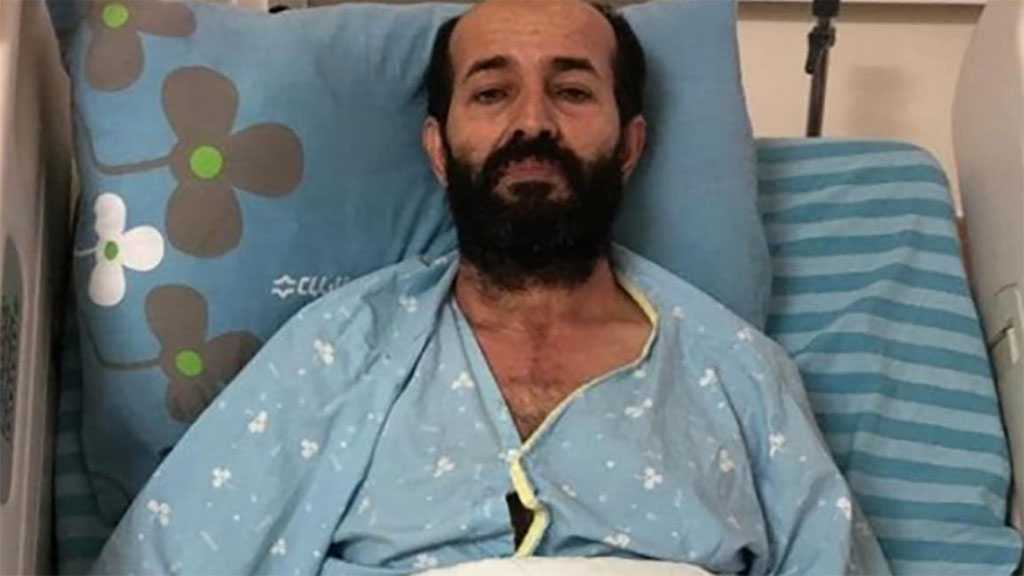 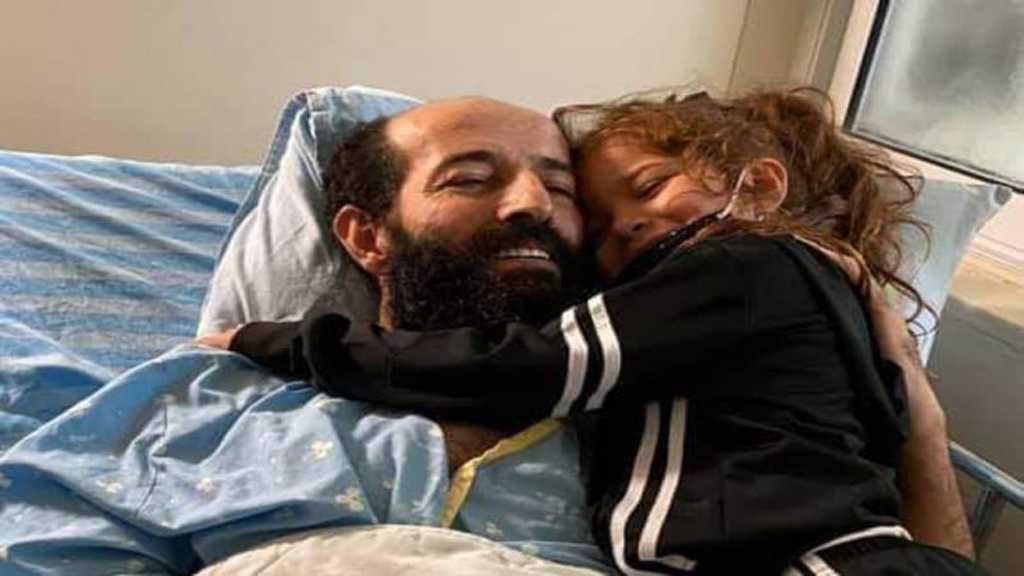