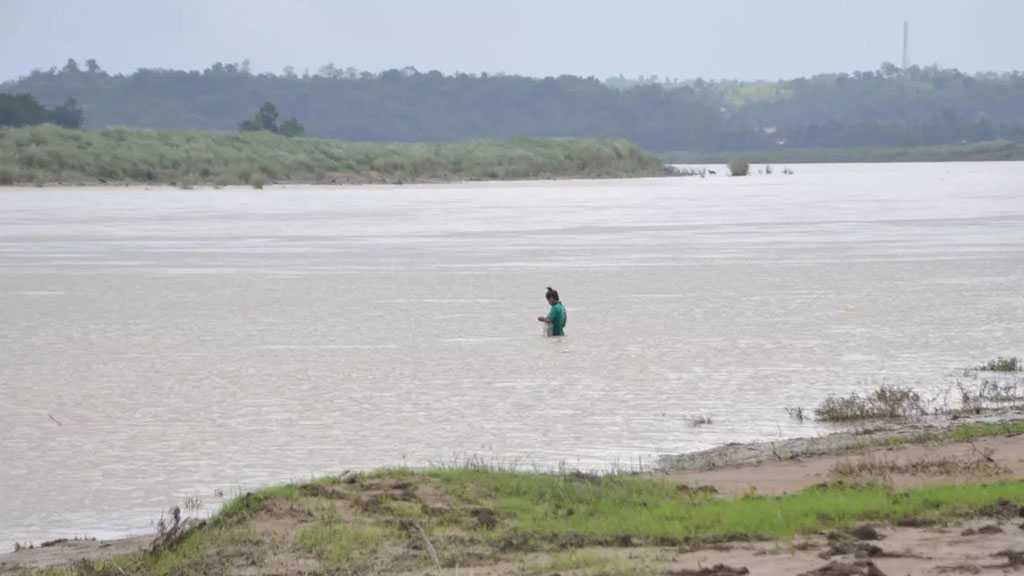 More than 200,000 people in the Philippines were ordered to evacuate their homes Saturday as the most powerful typhoon of the year so far barrels towards the country.

Typhoon Goni is expected to graze the southeastern tip of the main island of Luzon early Sunday before making landfall in the afternoon with wind speeds of up to 205 kilometers per hour, the state weather forecaster said.

It comes a week after Typhoon Molave slammed into the same region, killing 22 people and flooding low-lying villages and farmland, before sweeping across the South China Sea to Vietnam.

Schools which have been empty since the start of the coronavirus pandemic will be used as emergency shelters as well as government-run evacuation centers and gymnasiums.

"It looks like we will have really strong winds, increasing the chances of widespread flooding and landslides," Mark Timbal, spokesman for the National Disaster Risk Reduction and Management Council, told local broadcaster ABS-CBN.

"Storm surges are imminent on our east coast. We are monitoring Mayon and Taal volcanoes for possible volcanic mud flows."

Authorities on Saturday ramped up preparations in the Bicol region southeast of Manila, marshalling rescue vehicles, emergency response teams and relief goods ahead of the typhoon.

The weather service has warned of a "moderate to high risk" of storm surges up to three meters high along the east coast over the next two days.

"Violent winds and intense rainfall" are expected that could trigger flooding and landslides in a region of more than 20 million people, it said.

More than 200,000 people have been told to seek shelter in the Bicol region with evacuations also expected in other areas.

A maximum of five people will be allowed to shelter in a single school room that previously would have held 16, Naz said, adding that the natural disaster-prone region had enough facilities.

Hundreds of people have been left stranded after the coastguard ordered ferries and fishing boats into port in expectation of rough seas throwing up 15-metre waves.

The Philippines is hit by an average of 20 storms and typhoons every year, which typically wipe out harvests, homes and infrastructure, keeping millions of people perennially poor. 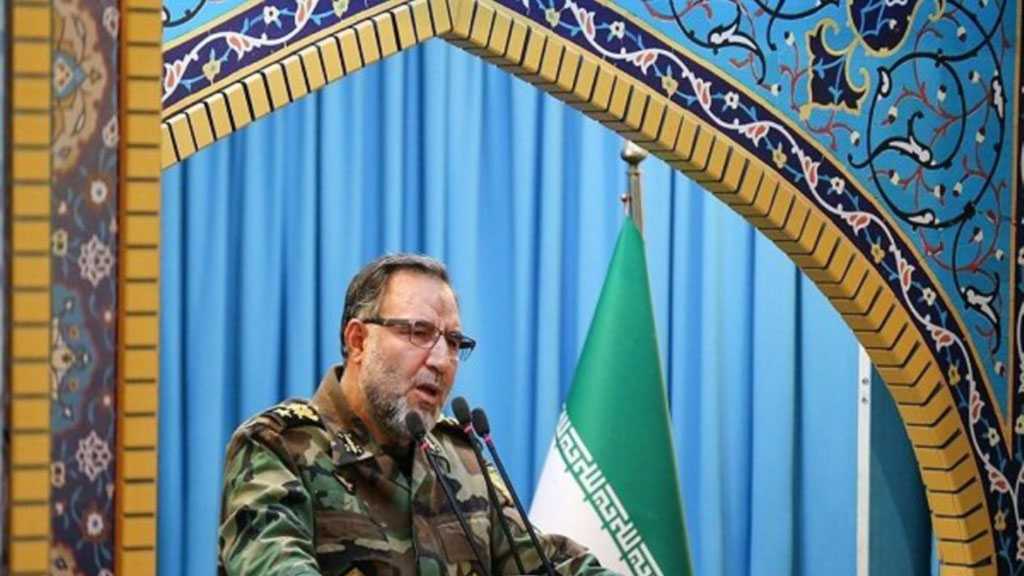 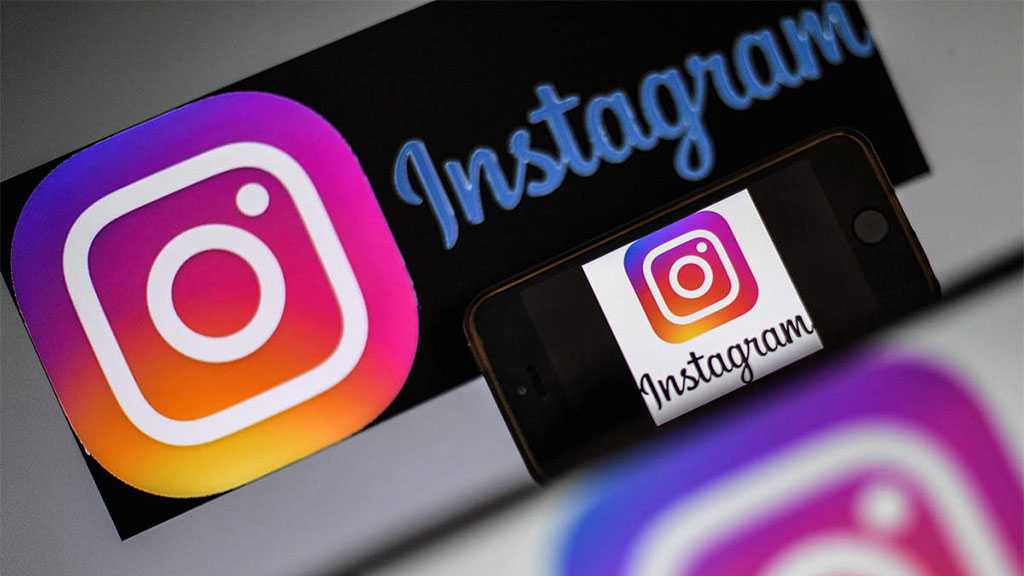 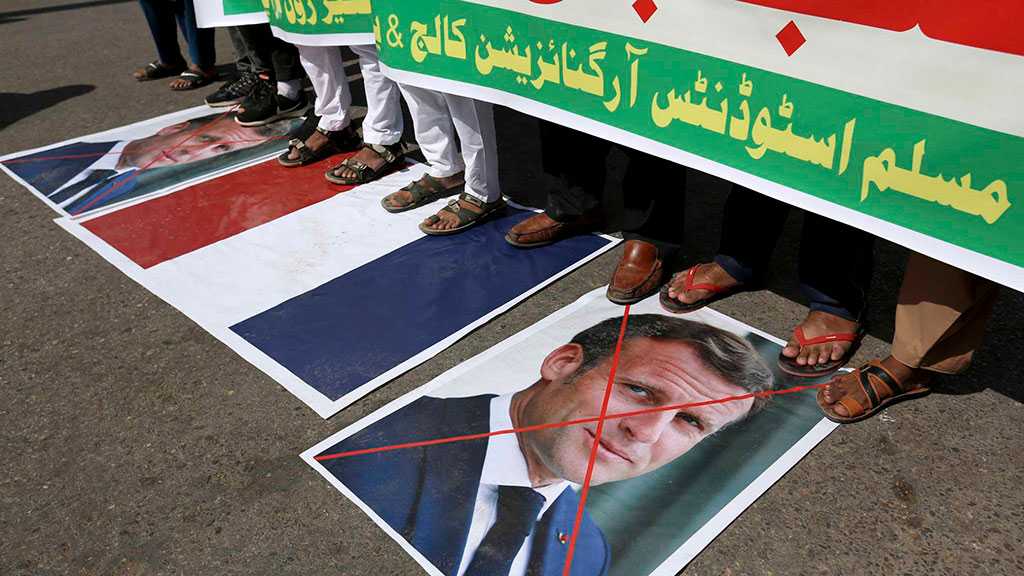