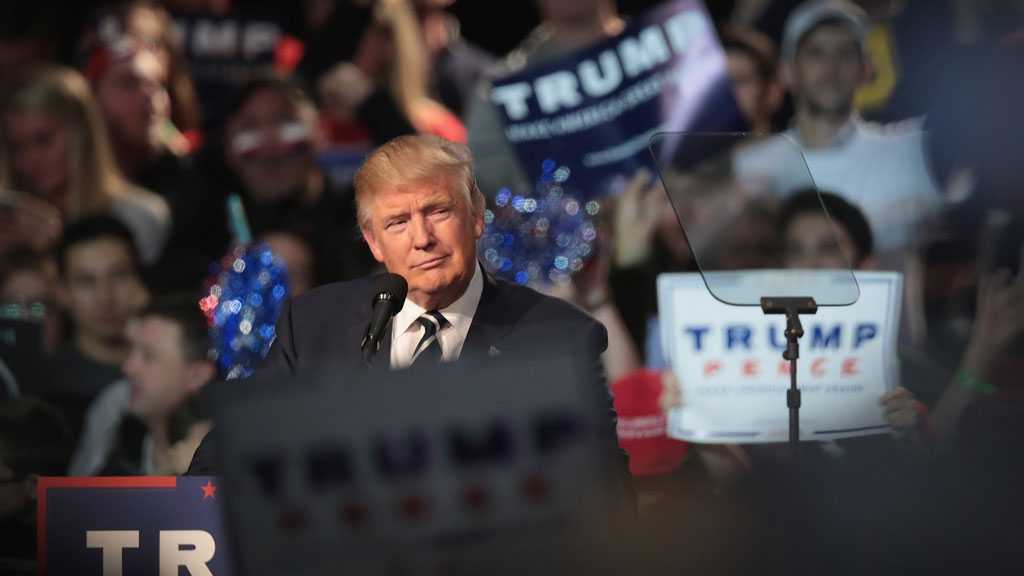 Americans are increasingly worried about what will happen on Election Day, including whether violence will break out following a potentially disputed vote, according to a new poll.

A new USA TODAY/Suffolk University Poll finds that 3 in 4 voters are concerned about the possibility of violence. Only 1 in 4 say they are "very confident" that there will be a peaceful transfer of power if President Donald Trump loses to Democratic challenger Joe Biden.

The findings, released Thursday, underscore the challenges the eventual winner might face following the election.

"To use the word 'coup' in the United States just seems like such a foreign concept when we're supposed to be this beacon of democracy," said Alaine Duncan, an acupuncturist who lives just outside Washington DC.

"But it doesn't seem like we're being a beacon of democracy right now," he told NPR.

Since the 2016 election, confidence in America’s ability to have a peaceful transfer of power has eroded, perhaps because President Trump has repeatedly refused to commit to that.

At this point in 2016, 40 percent of Americans were "very confident" about a peaceful transfer of power.

Now just 23 percent express the same sentiment, according to the poll.

“Voters on both sides traditionally expect a trick-or-treat on Election Day,” David Paleologos, director of the Suffolk Political Research Center, told USA Today. “In this election, there is a much deeper fear of violence not only on Election Day, but for many days thereafter.”

Election observers say one likely scenario is for Trump to declare victory—before the election has been called either way—and point to any later shift as evidence of fraud.

For months, Trump has alleged that the election is riddled with widespread fraud, accusing the Democrats of trying to steal the election through mail-in voting.

The Trump campaign has been calling on supporters to join an “army of poll watchers,” part of an effort to find evidence to back up the president’s claims about voter fraud.

A contested vote could set off a constitutional crisis that would place the fate of the presidency in the hands of the courts, state politicians and Congress.

Democrats are concerned that extremist elements with Trump’s base, including armed militias and white supremacists, resort to violence if the election does not go their way. 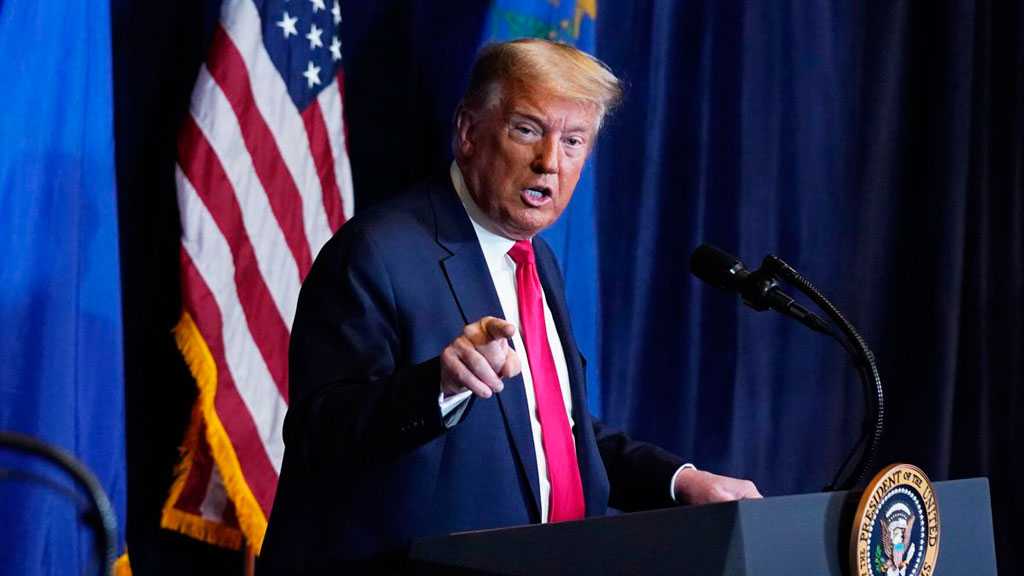 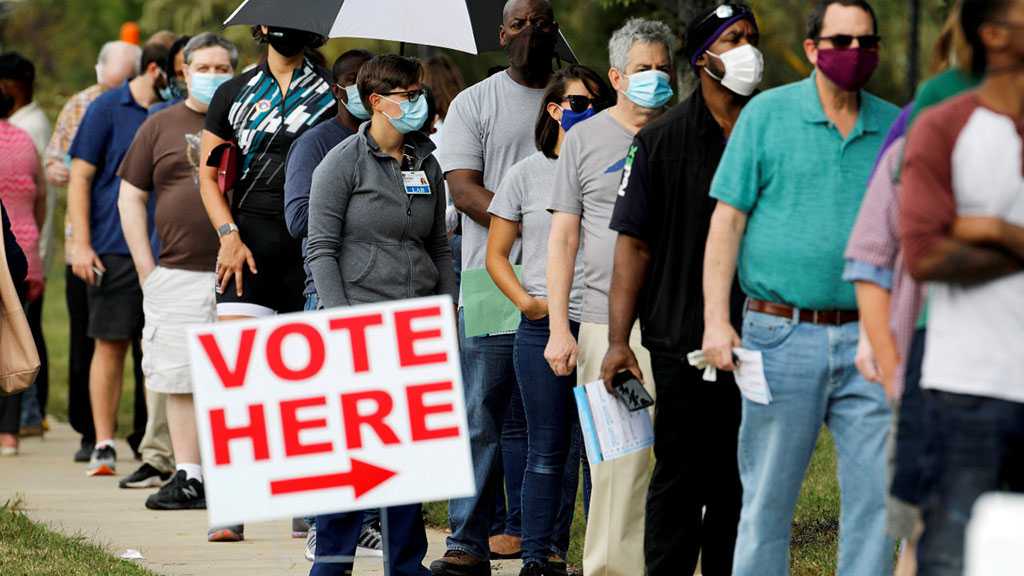 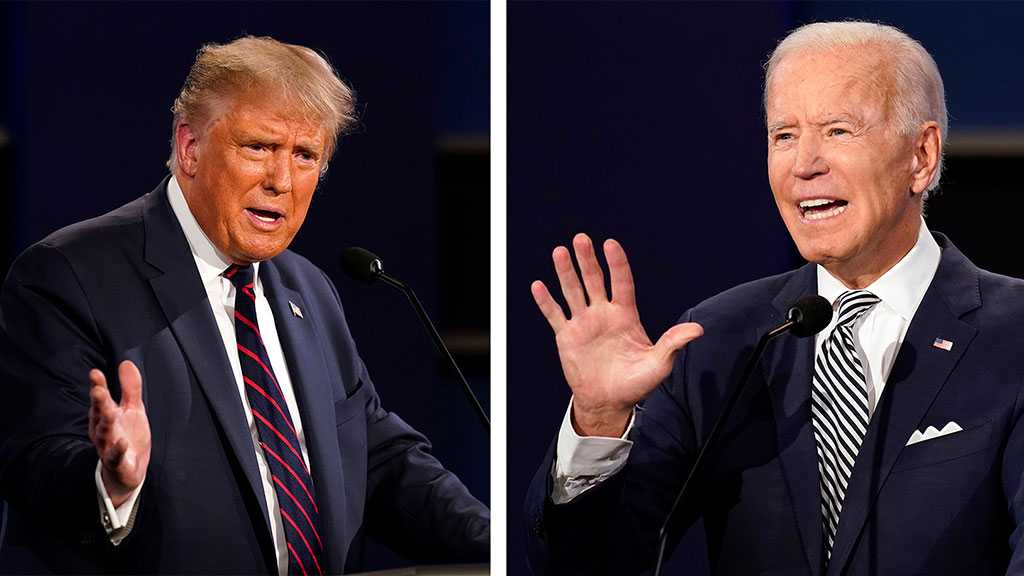