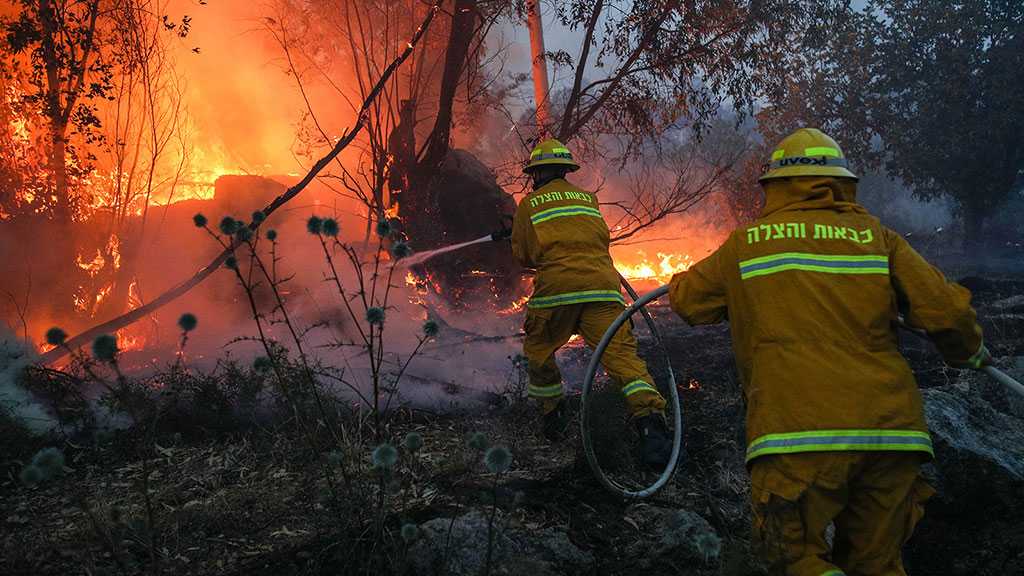 Days after the “Israeli” Occupation Forces [IOF] launched its military exercise simulating a multi-front war, especially on the northern front [Lebanon and Syria], it seems that the drill is now a case of the biter bit!

The multi-day drill has been halted, as the unexpected had happened, especially since the location of the exercise has been changed to the al-Sheikh Mountain [Hermon] nature reserve without prior warning, according to the “Israeli” entity’s Channel 12 correspondent Guy Varun.

The sudden change of location required the joining of troops from the Commandos Brigade to the al-Sheikh [Hermon] region. The drill, aimed at improving IOF’s offensive capability and testing all levels of the military in an integrated way, was set to engage live fire.

However, the IOF’s measures backfired, as the military establishment deliberately used live fire contrary to the recommendations of the so-called "'Israel' Nature and Parks Authority", which caused fire in the area and the drill to stop.

Numerous teams of firefighters, with the help of firefighting planes, worked for long hours to extinguish the fire, which broke out in hundreds of acres of scrublands.

The IOF’s training was “in vain” and an “embarrassment”.

The entity’s so-called "Nature and Parks Authority", who are entitled to object to the use of live fire in the nature reserve, claimed that the decision to relocate the drill site took place only in the morning and that the exercise began without their approval or coordination with them, and that the IOF had not previously carried out any drills in the al-Sheikh Mountain reserve.

So far, the fire has not been extinguished, scorching more than 1500 acres, as massive damage that occurred in the region will take up to 40 years to restore these tree species due to climate.

The IOF’s spokesman justified what happened, saying that "in the context of the preparations for the drill, there was coordination with the relevant authorities, the exercise areas were approved and preparations were made in anticipation fire outbreak... the drill was stopped and firefighters were called to the location”. 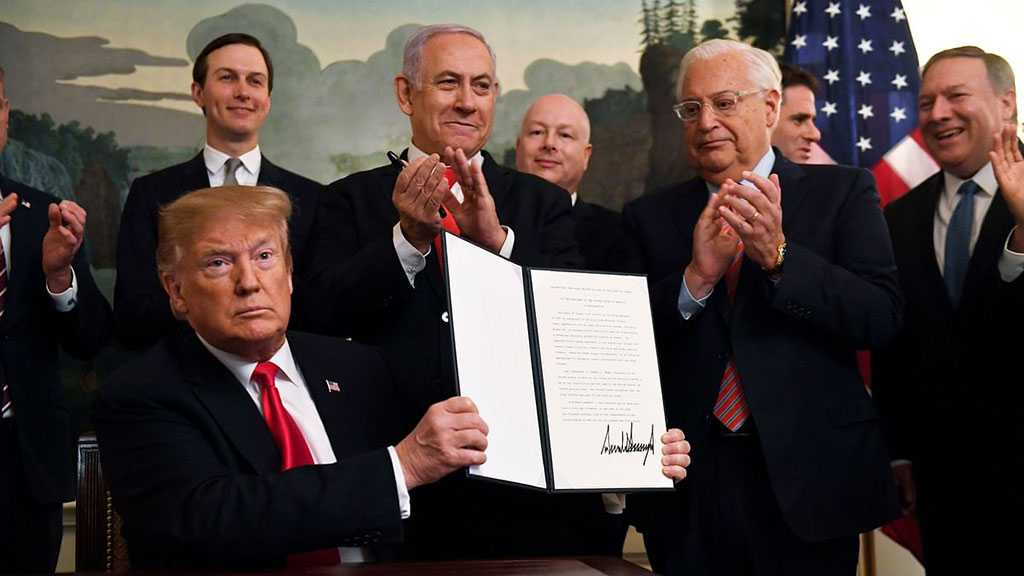 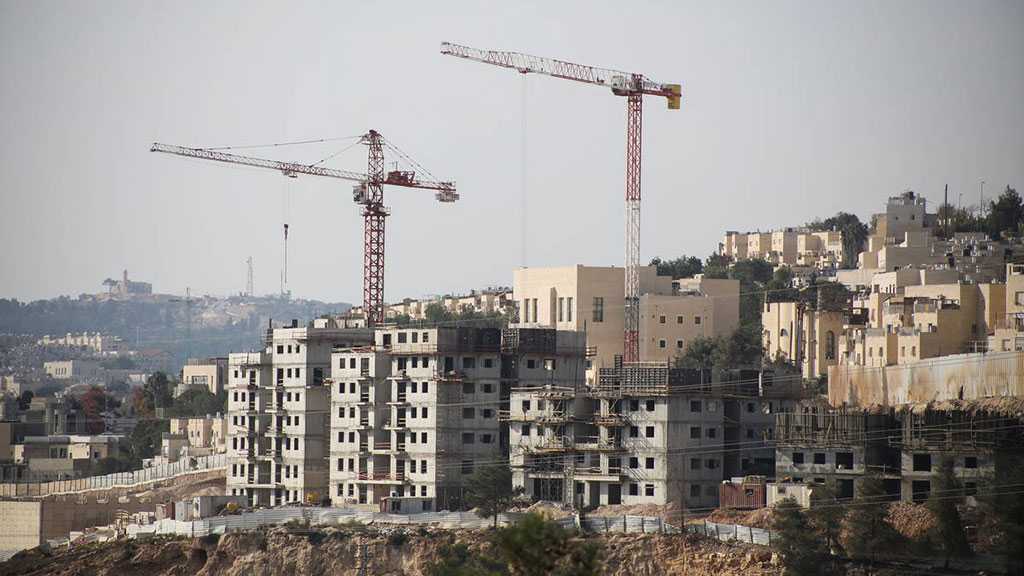 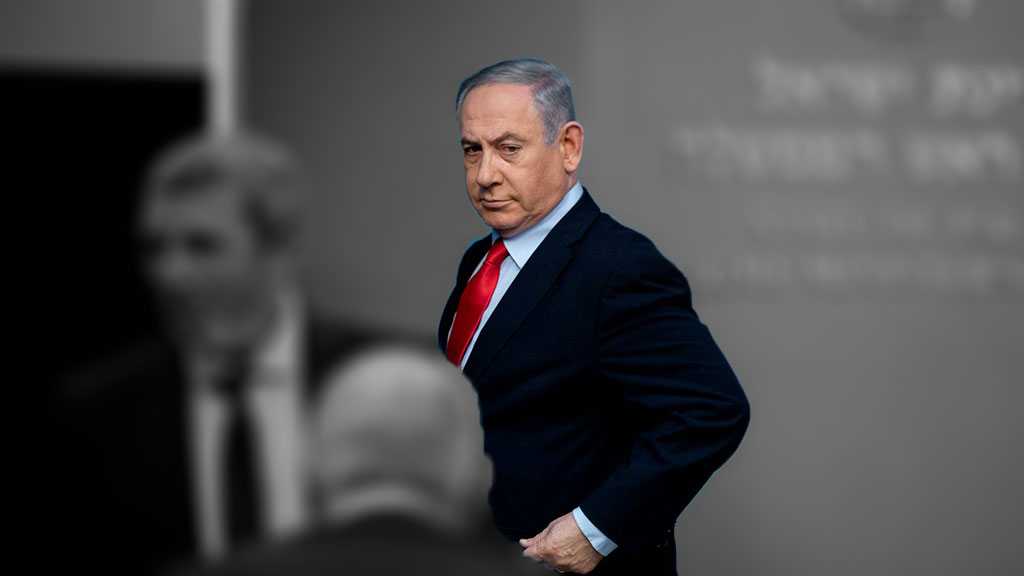