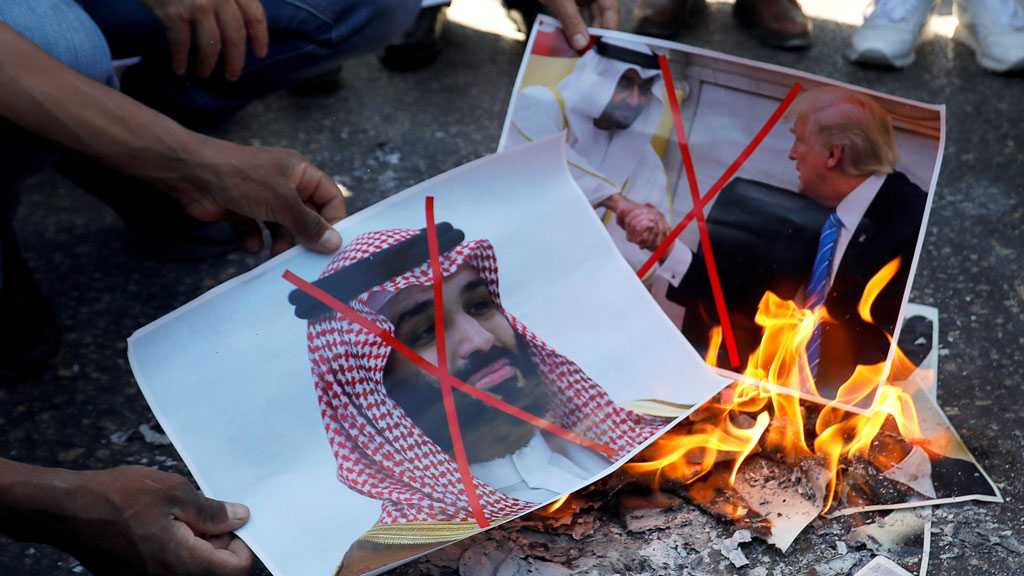 The claims made by ‘Israeli’-American billionaire Haim Saban that Saudi Crown Prince Mohammed bin Salman's [MBS] reluctance to rush into normalization with ‘Israel’ was due to his fear that Iran, Qatar or "his own people" would kill him, must be taken with a pinch of salt.

In truth, MBS fears murder in the palace more than murder by the people, or for that matter by Iran or Qatar. His nightmare scenario is to rule as a king who has shattered royal consensus and humiliated a bunch of royal rivals.

The Saudi crown prince will not rush into going public over his relations with ‘Israel’ if he can keep them under the table. Why should he sign a controversial agreement with ‘Israel’ when the costs could be far higher than maintaining a secret alliance?

The fear of being killed by Iran, Qatar or his own people is unfounded, as none of those three are constituencies contemplating or capable of carrying out an assassination.

MBS is not Egypt's Anwar Sadat, assassinated in 1981 after he'd signed the first treaty with ‘Israel,’ the Camp David Agreement, in 1979, shocking many Arabs, including Saudis. The late Saudi King Fahd, who staged a momentary boycott of Egypt to please an angry Saudi constituency and the wider Arab world, soon reversed his policy and worked hard to bring Egypt back into the Arab fold.

Today the situation is different. The Saudi regime in general - and MBS in particular - can be more useful to the cause of normalization with ‘Israel’ without having a relationship in the open that would see the ‘Israeli’ flag raised in Riyadh. MBS can work as a conduit, a facilitator, a behind-the-scenes agent, who would use Saudi influence and the promise of financial rewards to bring more Arab countries into the fold of an ‘Israeli’ axis in the region.

So far, the UAE, Bahrain and Sudan are well placed to pursue normalization under a Saudi umbrella, without MBS making a move which might be seen as an explicit endorsement of US President Donald Trump and his campaign for re-election, with polls currently showing Democratic candidate Joe Biden as favorite for the White House.

Further, MBS will hesitate to join the new axis if he and his father, King Salman, can continue to make noises about respecting defunct Arab initiatives, such as the one announced by King Fahd in the 1980s.

Moreover, while awaiting the right moment to go public about normalization, the crown prince can bring more Arab countries into the normalization fold, thus winning more favor in Washington while appearing to support Palestinian rights.

At the same time, MBS can continue to deploy his media resources to erode Arab public support for the Palestinians, until the critical point is reached when Saudi normalization becomes a fait accompli that would not cost him his life or undermine the legitimacy of the Saudi regime.

Trump and ‘Israel’ will have to wait to see whether MBS’s campaign to erode Palestinian rights bears fruit. Trump may be out of office soon, but MBS looks like he will outlast him. If MBS does have legitimate fears for his life, then the danger is truly not from the three constituencies that he announced to Haim Saban.

The true threat to MBS comes from within his own family, rather than from his "own people" [by which he must mean the Saudi people, who have never assassinated a Saudi royal]. Historically, any assassinations in the kingdom have been carried out by members of the House of Saud.

Since the 19th century, slain Saudi princes and kings have been killed by a brother, uncle or nephew. The last murder in the palace, in 1975, was that of King Faisal, shot dead by his young nephew, also called Faisal. Neither the Palestinian cause nor any other cause were behind such murders.

They were simply family homicides, motivated by revenge, treachery and power struggles within the royal household. It is this that MBS truly fears, rather than what Saban claimed the crown prince had told him.

And MBS has many reasons to fear an assassination from his own relatives rather than being murdered over his abandoning of the Palestinian cause or the normalizing of relations with ‘Israel.’ Since MBS came to power in 2017, he has pursued a policy of detention of potential rival princes.

So far, he has not executed his royal critics [although the execution of peaceful protesters is on the rise], but perhaps it won’t be long before MBS considers eliminating his rivals altogether. He has shattered royal consensus and pursued policies that undermine the regime as a whole rather than simply his own chances of becoming king.

A prince who believes that MBS is a danger for the whole family is yet to emerge. When and if that happens, then the stakes would rise considerably.

Of course, many in Saudi Arabia continue to oppose normalization with ‘Israel.’ But those are gradually being indoctrinated into accepting such normalization with the help of the Saudi media. Frankly, most Saudis have more urgent matters to worry about.

From their declining living standards to fears of power struggles within the royal household, Saudis are beginning to feel the insecurity of their own lives under a regime that has plundered their wealth and repressed them, depriving them of a decent life in one of the richest countries in the world.

MBS has yet to reconcile with his own family and secure the throne amid the current widespread insecurity in the kingdom.

MBS’s "own people" are neither assassins nor treacherous. They simply need a decent life and a say over how their country is run.

The crown prince will never listen to their needs, but his own relatives may become impatient when he finally becomes king. 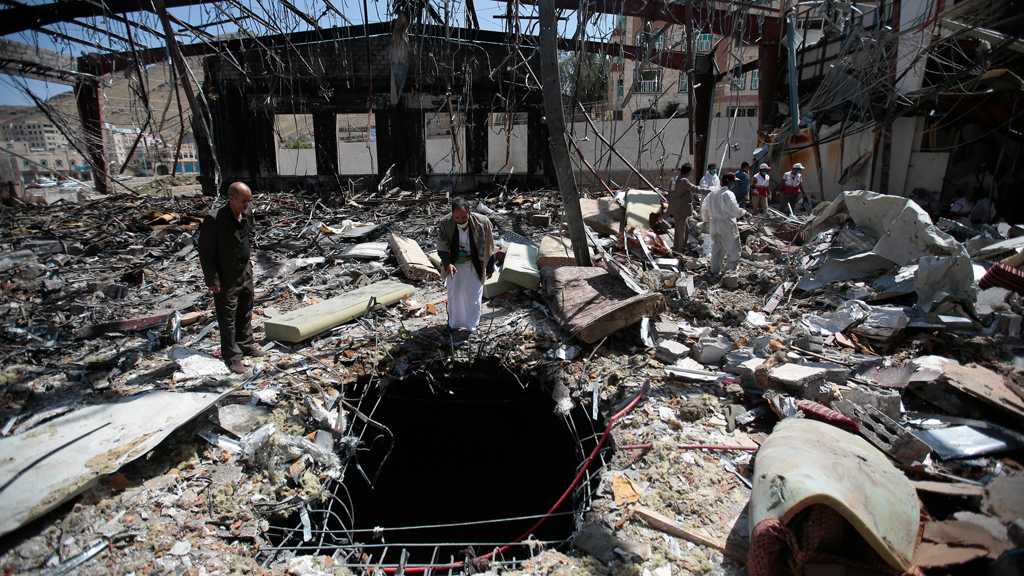 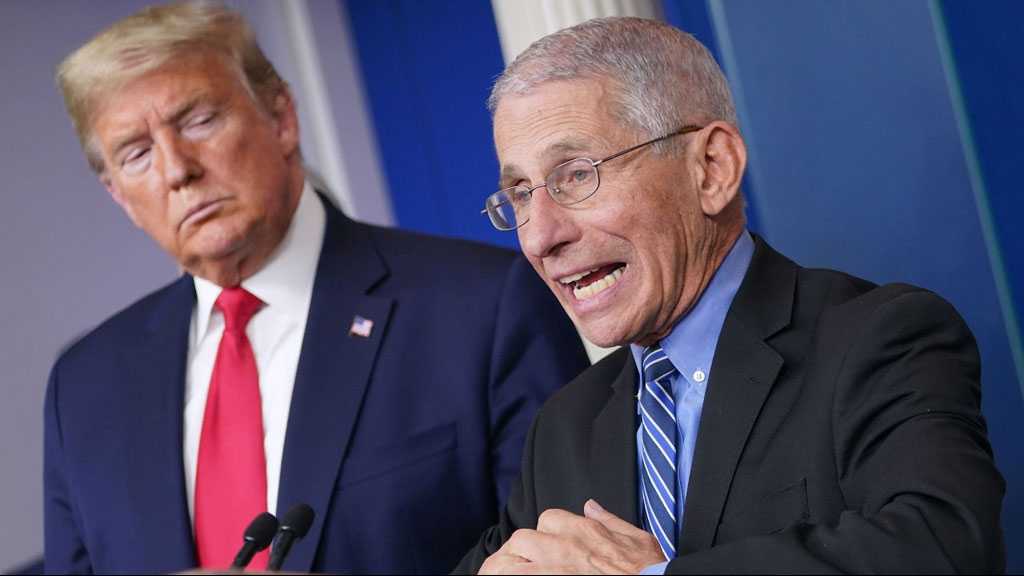 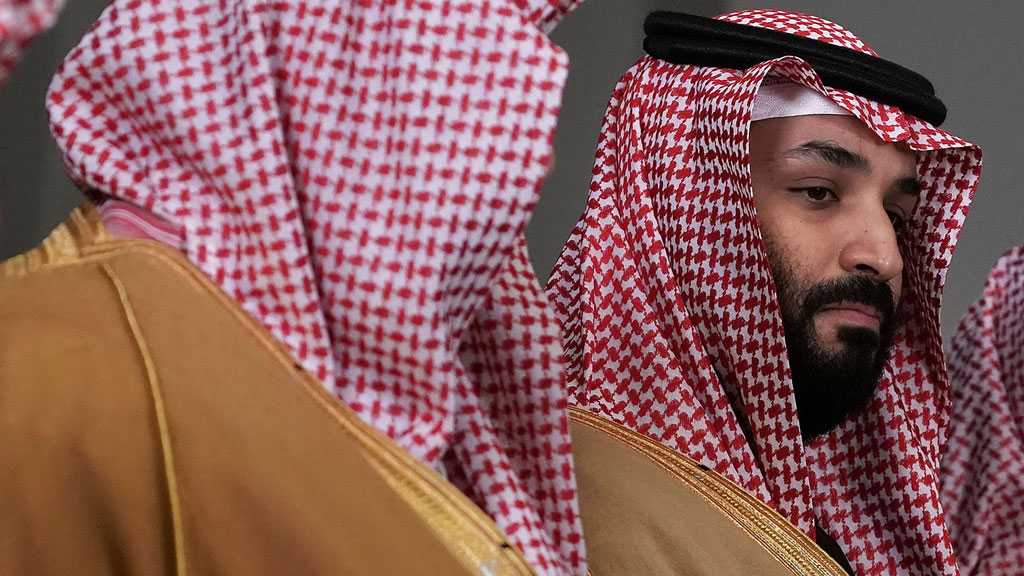