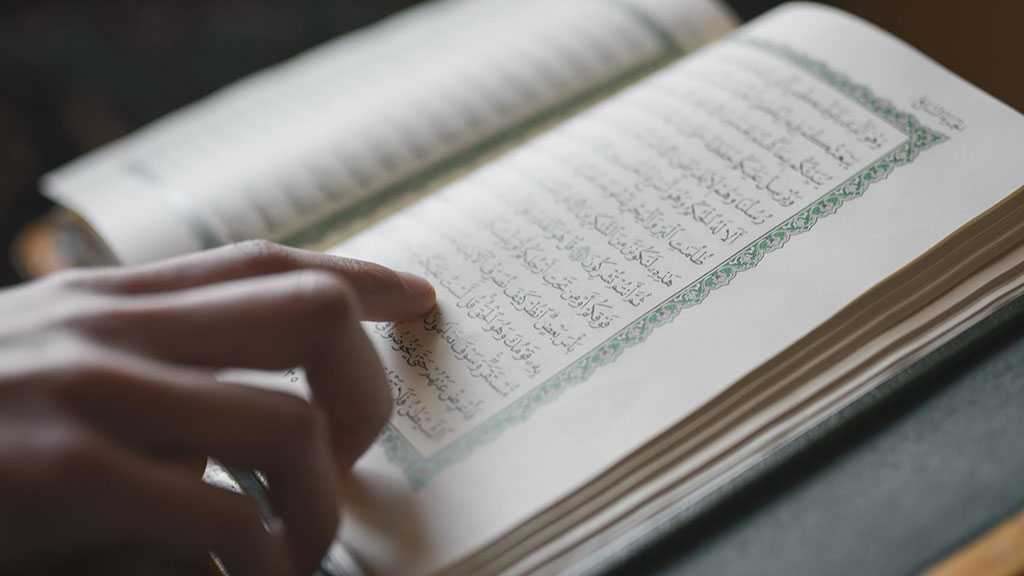 Rasmus Paludan, the leader of the Danish ethno-nationalist party Hard Line, has been arrested in Germany after entering the country in an attempt to hold a demonstration, the Danish newspaper BT reported.

Paludan and his party are known for their anti-Islam stance, bolstered by provocative campaigns such as tossing the Quran or burning it in immigrant-dominated neighborhoods of Denmark, at times wrapped in bacon.

Paludan, who advocates a ban on Islam and the deportation of non-ethnic Danes from his country, previously wrote in a Facebook post that he on Wednesday intended to hold a demonstration at in Berlin's Neukolln, a multicultural neighborhood where many Muslims live. On Tuesday, however, he was prevented from entering Germany at Tegel Airport in Berlin.

“While he was still on the plane, the federal police refused him entry from the State Immigration Office”, a spokesman for the Home Office told the German newspaper Der Tagesspiegel. “Mr. Paludan did not get off the plane but flew back to Copenhagen on Tuesday afternoon.”

According to German media, Paludan was banned from entering the country until 31 October, but tried to enter the country again on Wednesday. He was then arrested by the police and is now facing a fine or imprisonment of up to one year.

Acting Chief of Staff at Hard Line, Henrik Sondergaard, confirmed that the party leader has been arrested.

“He was initially rejected in the plane, and was later arrested in Berlin, because then he drove down there in a car. He had given up on demonstrating, but had an errand at the Swedish embassy in Berlin,” Henrik Sondergaard told BT.

Sondergaard didn't specify what kind of errand it was. Rasmus Paludan, whose father is Swedish, was recently granted Swedish citizenship, after having previously been denied entry into Sweden and banned for two years.

The original plan to demonstrate, however, was carried out by Paludan's fellow Hard Line members. The demonstration proceeded peacefully. No Quran was burned, and that had never been the plan, Sondergaard explained.

“There were no plans to burn the Quran. It's illegal in Germany, and we are not doing anything illegal. We have burned the Quran in Denmark and in Sweden, where it is allowed, but not in Germany,” Sondergaard said.

Instead, the protesters contented themselves with reciting passages from the Quran.

Paludan rose to prominence in Denmark through his demonstrations against Islam in areas with sizeable ethnic communities, which are later released as videos. During these, it is not uncommon for Hard Line members to tear, burn or otherwise disfigure the Quran. This is celebrated as an exercise in free speech by the party, yet seen as a sacrilege by Muslims. Due to threats and assassination attempts, Paludan lives under all-round police protection that cost the Danish state coffers million of kroner.

Earlier this year, Paludan rose to international fame, as a group of activists linked to the Hard Line party posted a video of themselves burning a copy of the Quran in Malmo, followed by similar acts in other Swedish cities. This triggered violent Islamic riots, followed by dozens of arrests. 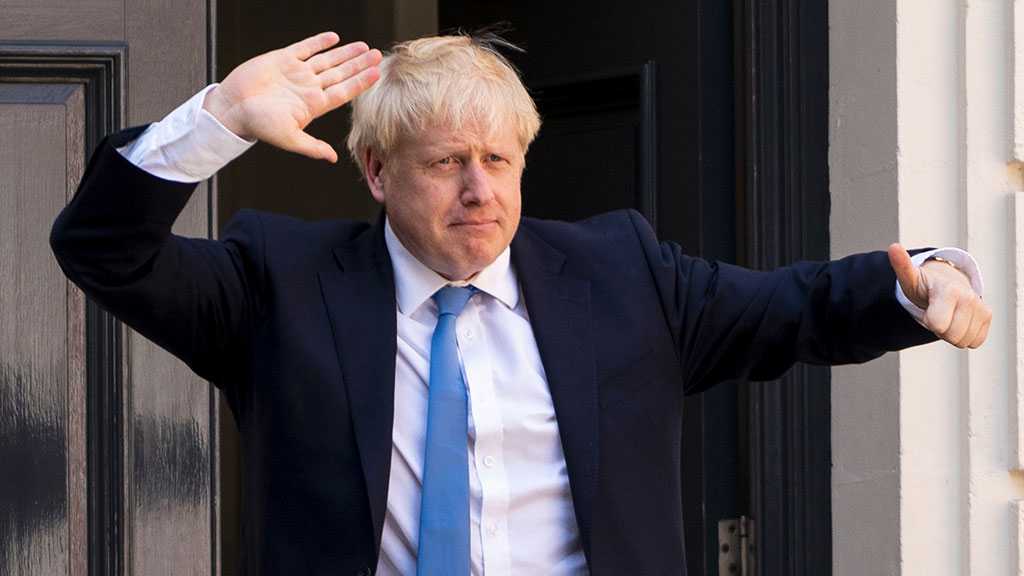 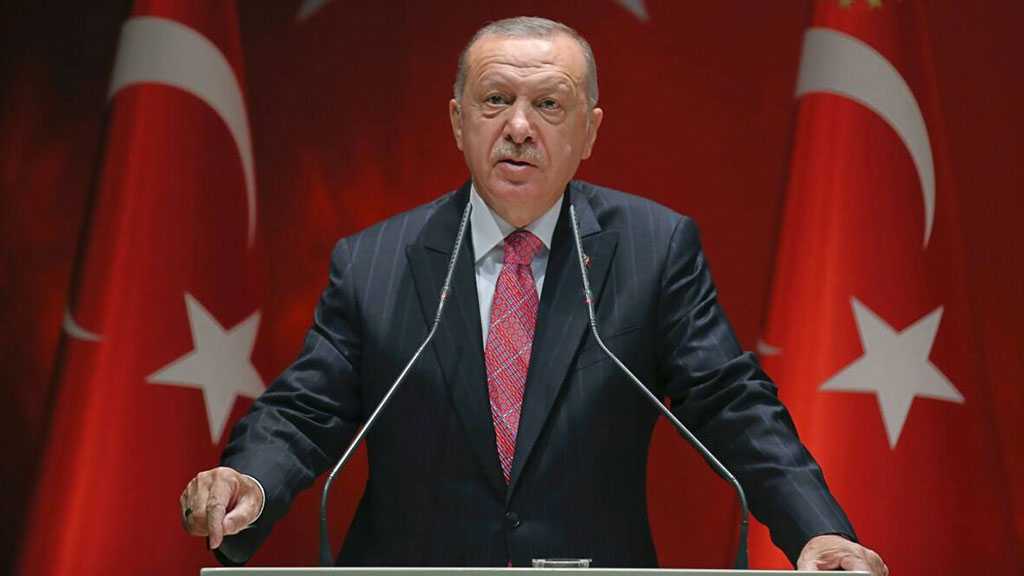 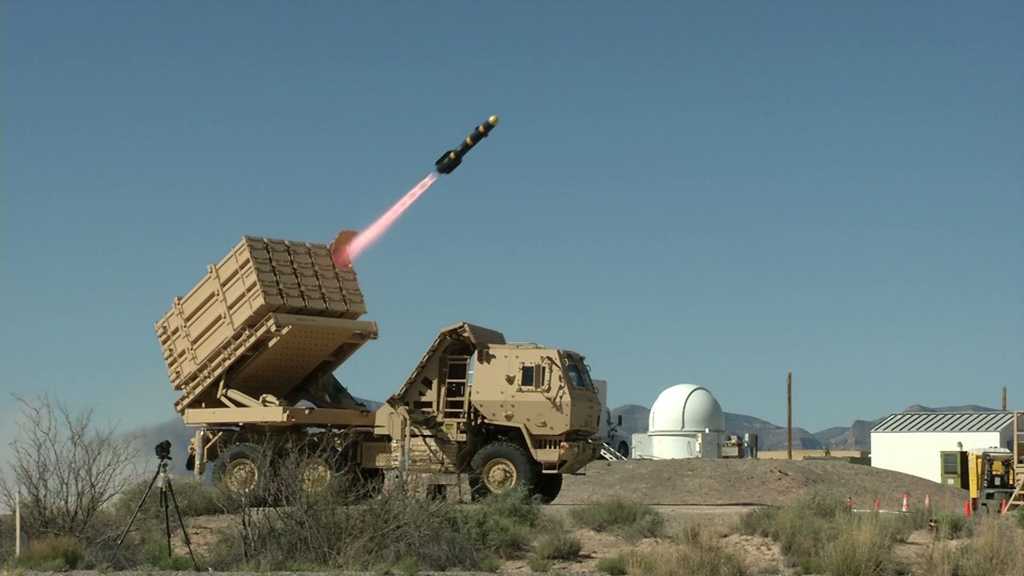