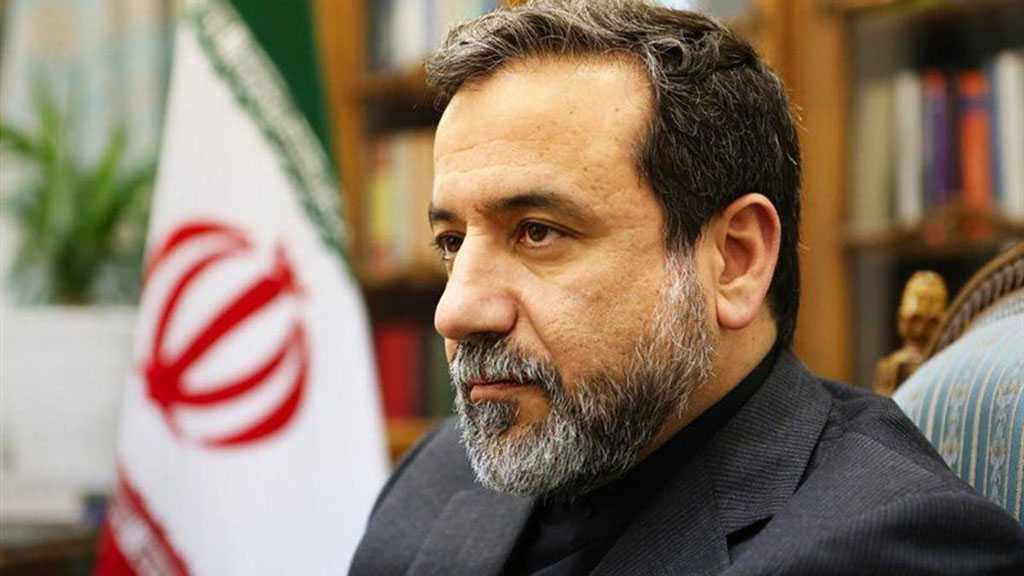 Iranian president’s special envoy to Azerbaijan said on Thursday that Baku welcomed Iran's plan to put an end to the Nagorno-Karabakh and to reach a sustainable peace in the region.

Iranian Deputy Foreign Minister Abbas Araqchi said on the sidelines of his visit to Baku that he had started talks with deputy foreign minister, deputy prime minister, president aide, and president of Azerbaijan about putting an end to the conflict between Yerevan and Baku.

Saying that his meeting with Azeri President Ilham Aliev had lasted for an hour and a half, Araqchi added that Azeri officials had a positive approach toward Iran's plan for sustainable peace in the region.

He hoped that a collective move of the regional countries can reach a collective solution and stop further bloodshed.

In Iran's peace plan, the ceasefire will start after some preliminary measures, which is realistic approach towards the field developments, the Iranian diplomat added.

He commented that Iran's plan for peace between Azerbaijan and Armenia can be implemented after the issue is discussed with other regional countries. 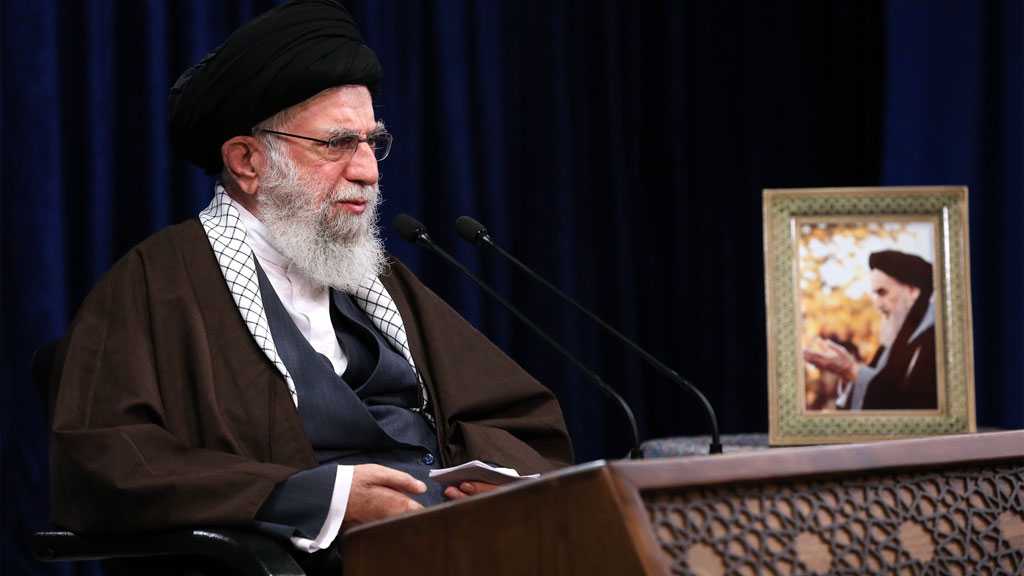 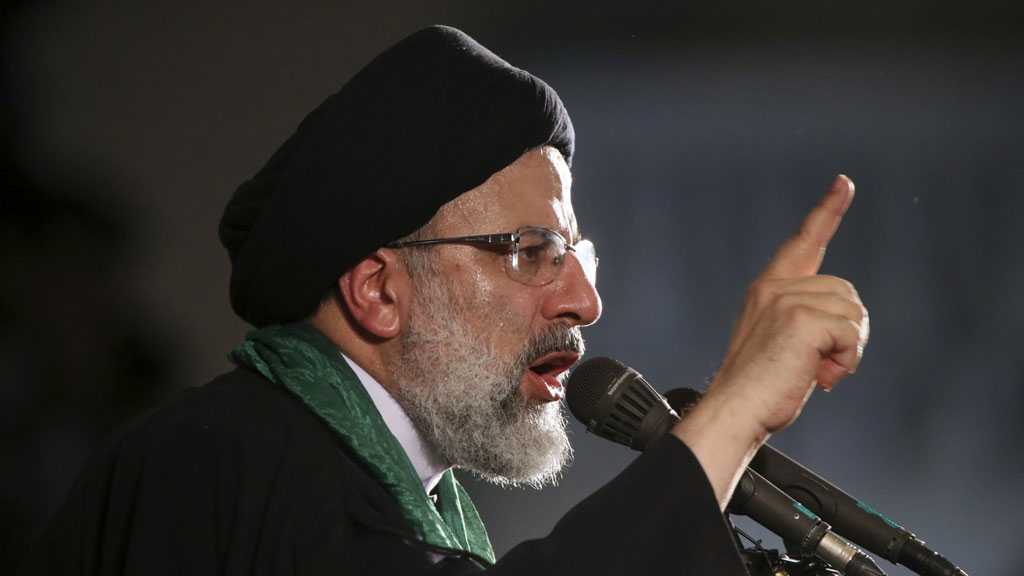 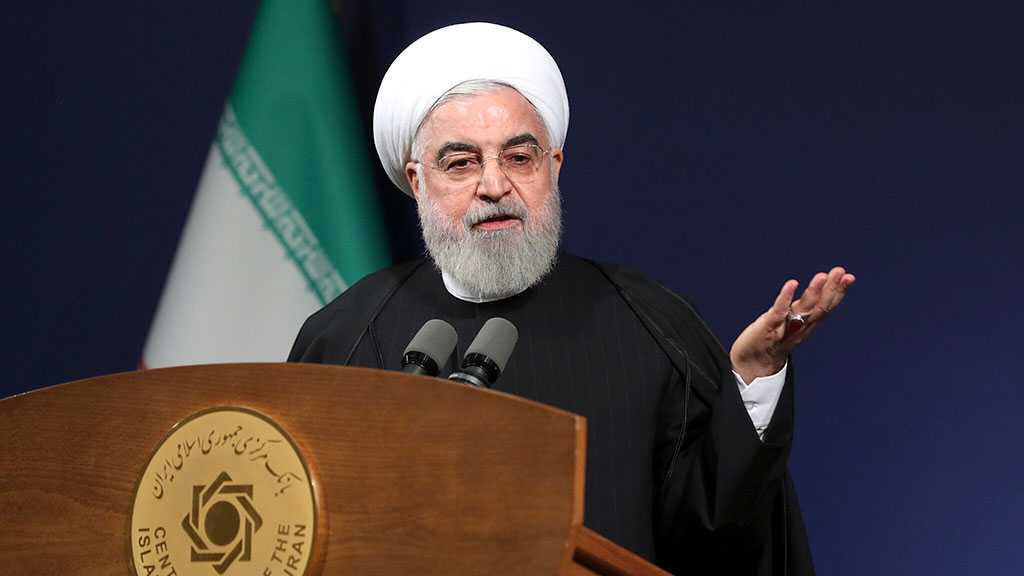