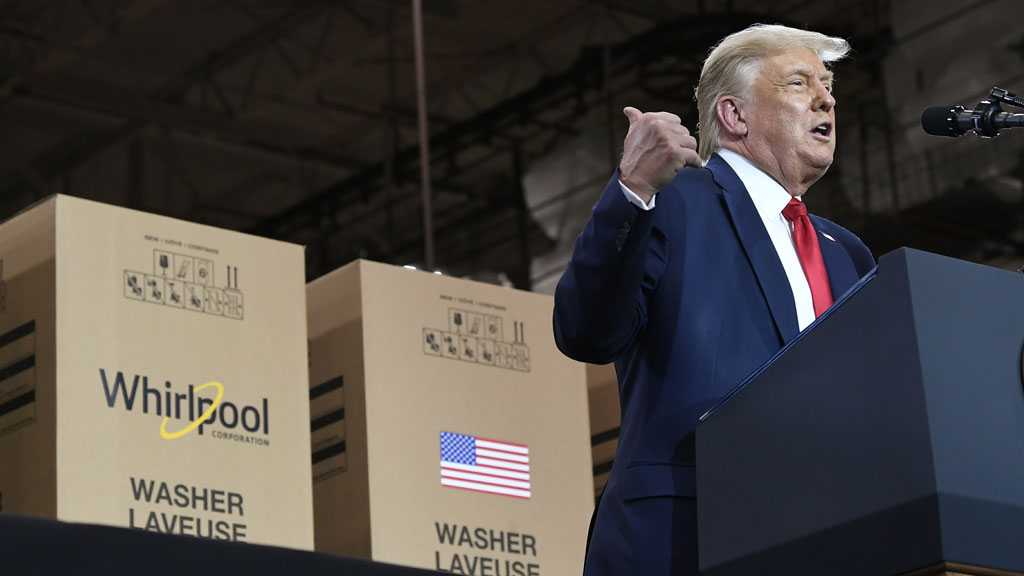 US President Donald Trump issued a proclamation on Tuesday formally removing tariffs on raw aluminum imports from Canada but threatening to reinstate them if there was a surge in imports of the metal across the northern US border.

The proclamation follows an agreement with Canada announced last month by the US Trade Representative’s office to reinstate an exclusion for Canadian imports from 10% “Section 232” national security tariffs, retroactive to September 1.

Trump first granted the exclusion to Canada in 2019, but a surge in imports of Canadian non-alloyed, unwrought aluminum prompted him to slap the tariffs back on in August, inflaming tensions with Ottawa.

After consulting with Canadian counterparts, USTR said Canada was now expected to export just 70,000 to 83,000 tons of raw aluminum per month through December -- about half the monthly rate from January to July.

Trump said in the proclamation he may reimpose tariffs on non-alloyed unwrought aluminum from Canada “in the event that the volume of imports of these articles from Canada in the remaining months of 2020 exceeds the quantities that the United States expects will be exported from Canada.” 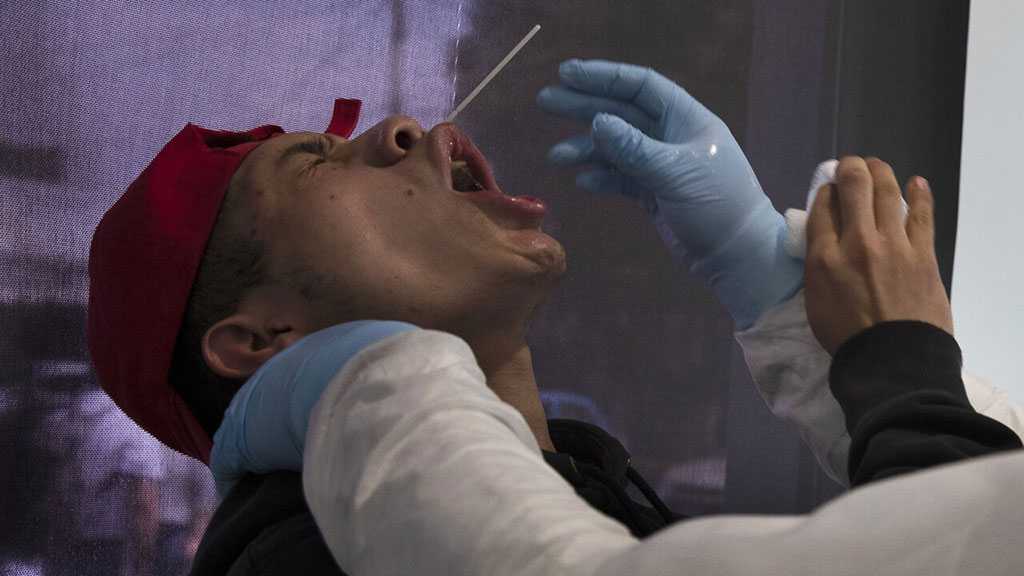 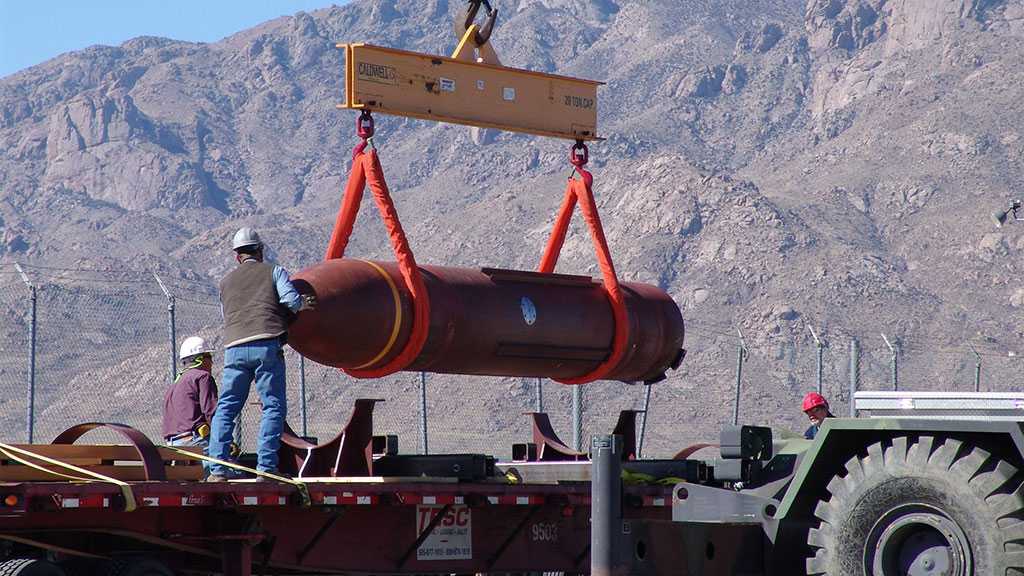 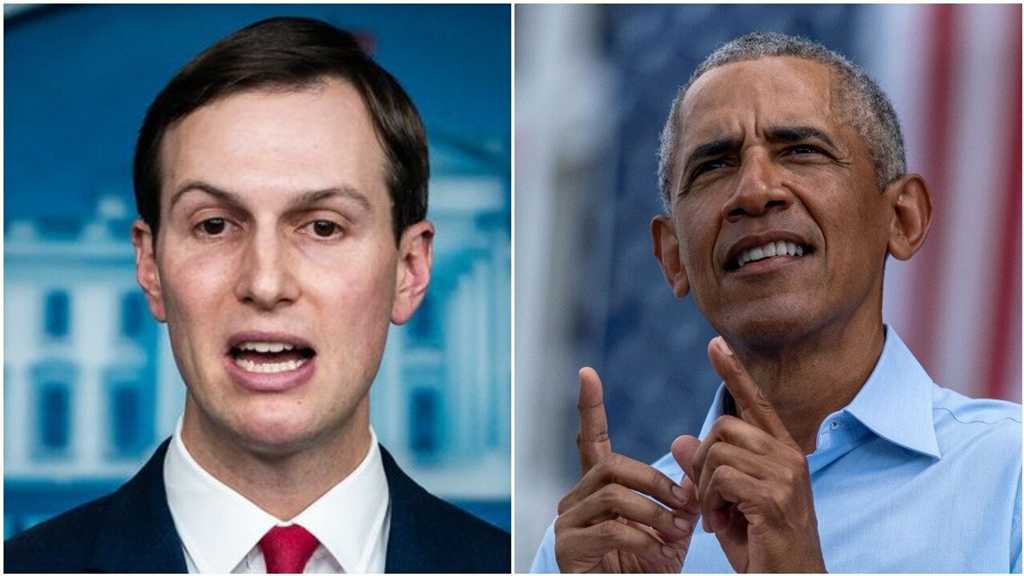