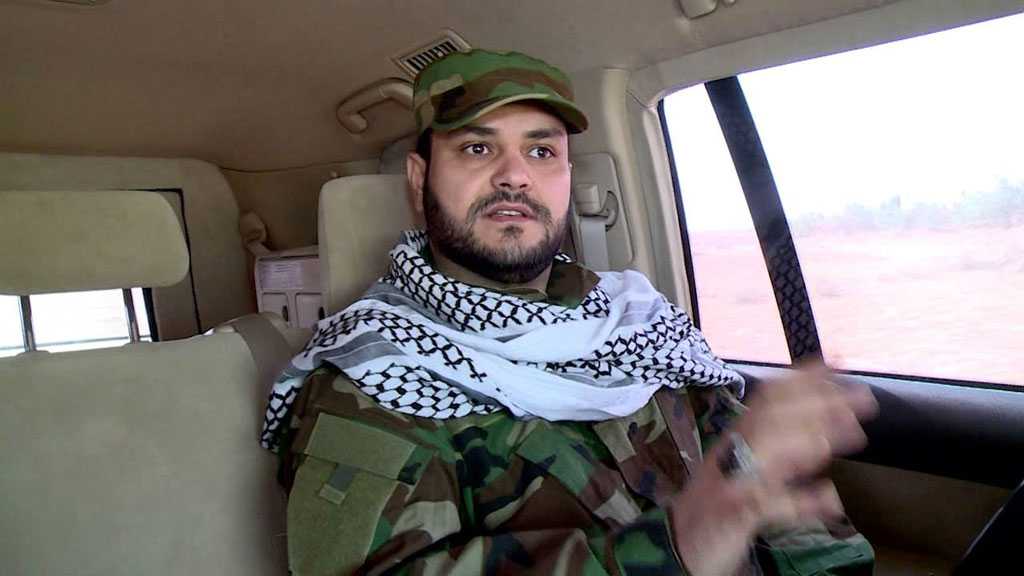 The Secretary General of Iraqi resistance movement al-Nujaba, Sheikh Akram al-Kaabi, said the United States only understands the language of force, noting that resistance will end the US presence in Iraq.

In a press conference held at Mehr News Agency headquarters, Sheikh al-Kaabi said the US is responsible for the economic crisis in Iraq and Washington plunders Iraq's oil and natural resources.

The Iraqi resistance leader went on to say that the US and the Saudi Arabia are the source of unrest in Iraq and are taking advantage of people’s demands.

He further maintained that Lt. General Soleimani had repeatedly stated that he wished to be martyred in an Iraqi territory and finally achieved his goal.

Sheikh al-Kaabi further called for the implementation of Iraqi parliament’s resolution regarding the expulsion of US forces.

“The US only understand the language of force, and if they do not leave Iraq, the resistance will end their presence in the country,” he added. 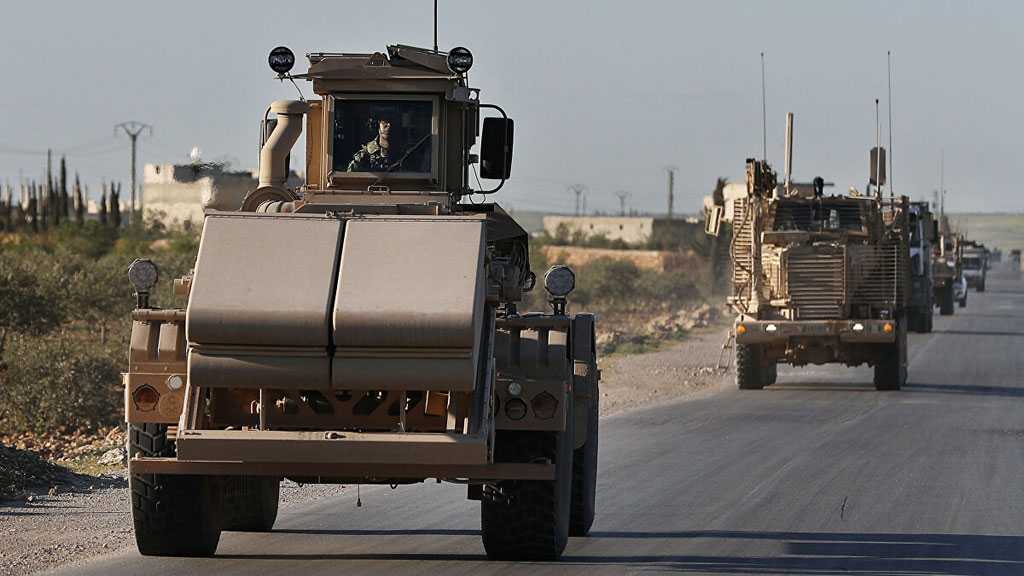 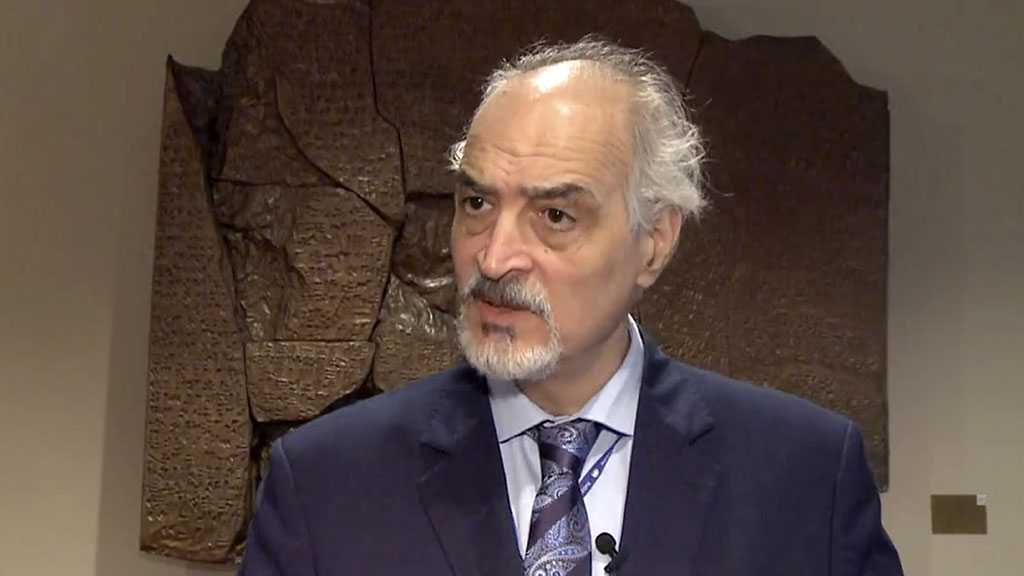 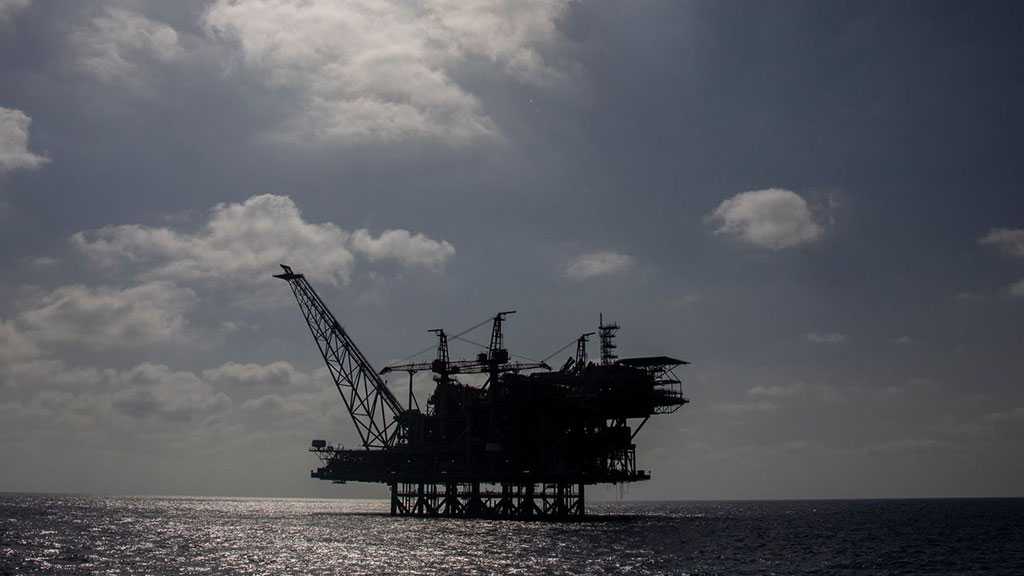