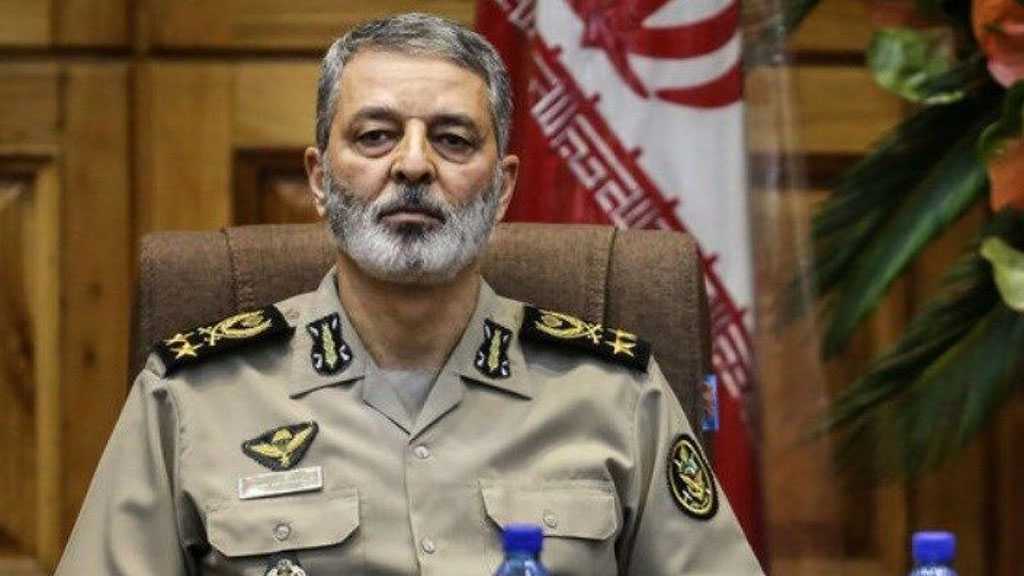 Major General Mousavi said on Tuesday that the Army has strengthened the Air Defense units in the northwestern regions and may even deploy more forces to those areas if necessary.

His comments came after the Republic of Azerbaijan and Armenia agreed on a temporary ceasefire in a new round of armed clashes over the Nagorno-Karabakh region.

“Respecting the territorial integrity of countries and protecting the official international borders are among our definite principles, and we would not tolerate any change in them [borders] and have been and are opposed to it,” the Iranian Army commander added.

Decrying Wahhabi terrorists, Daesh [Arabic acronym for “ISIS” / “ISIL”] forces and “Israelis” as pariahs around the world who only bring about insecurity and hatred, the general underlined that the Iranian military forces would take harsh action without any consideration against such elements near the country’s borders.

The IRGC Ground Force has already deployed a mechanized brigade to protect the country’s northwestern border amid ongoing firefight between Azerbaijan and Armenia over the disputed Nagorno-Karabakh region.

The location of the deployment was identified as the areas running alongside the border in the Khoda Afarin and Jolfa counties.

On Sunday, IRGC Ground Force Commander Brigadier General Mohammad Pakpoor said more units may be deployed to the border areas amid the fighting between Azerbaijan and Armenia to ensure security in the region. 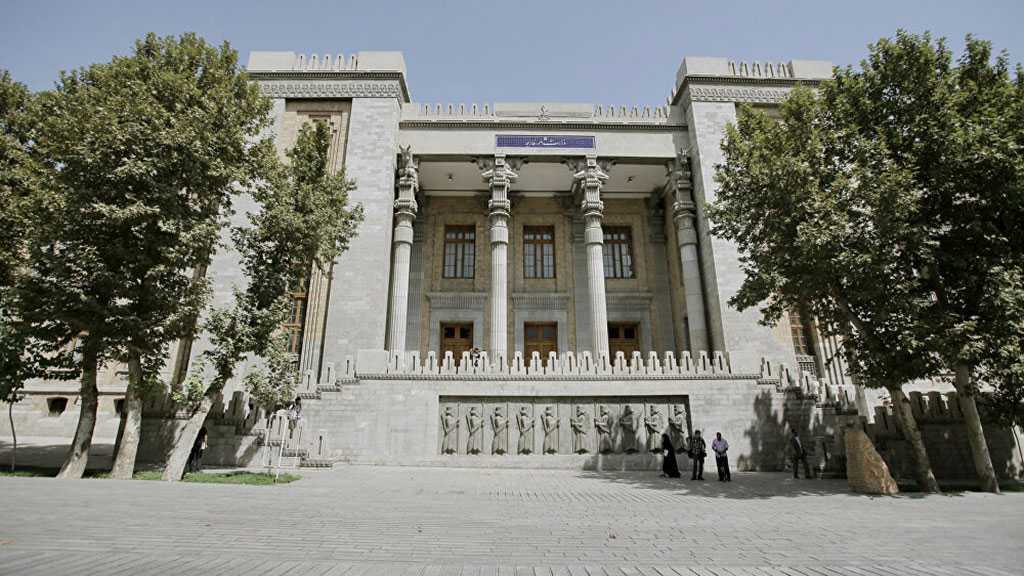 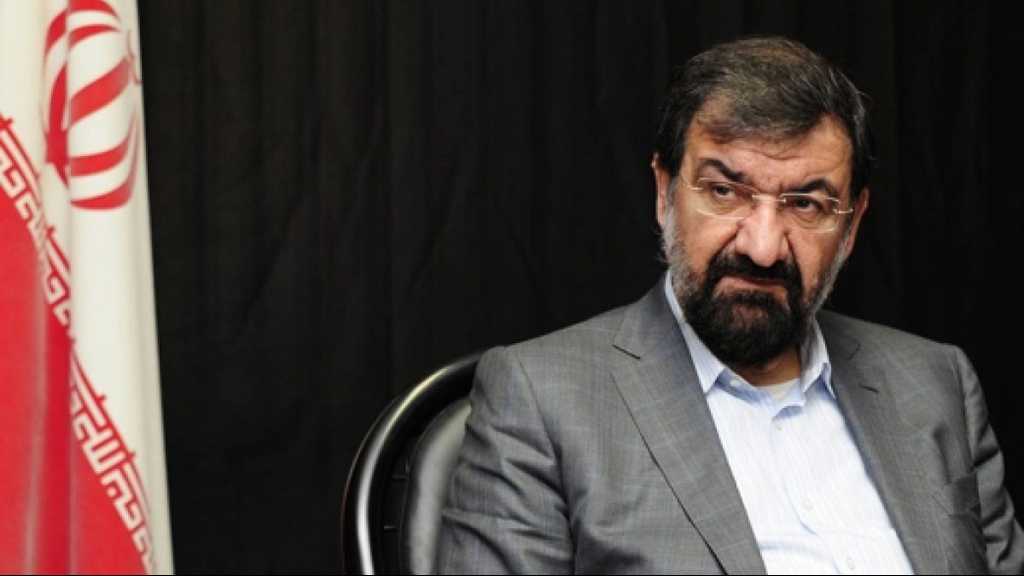 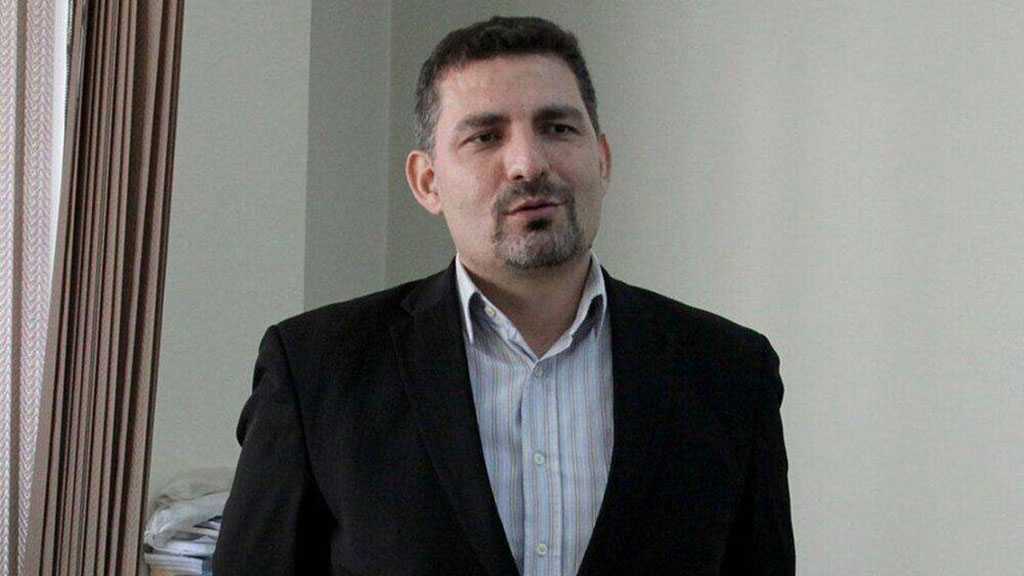