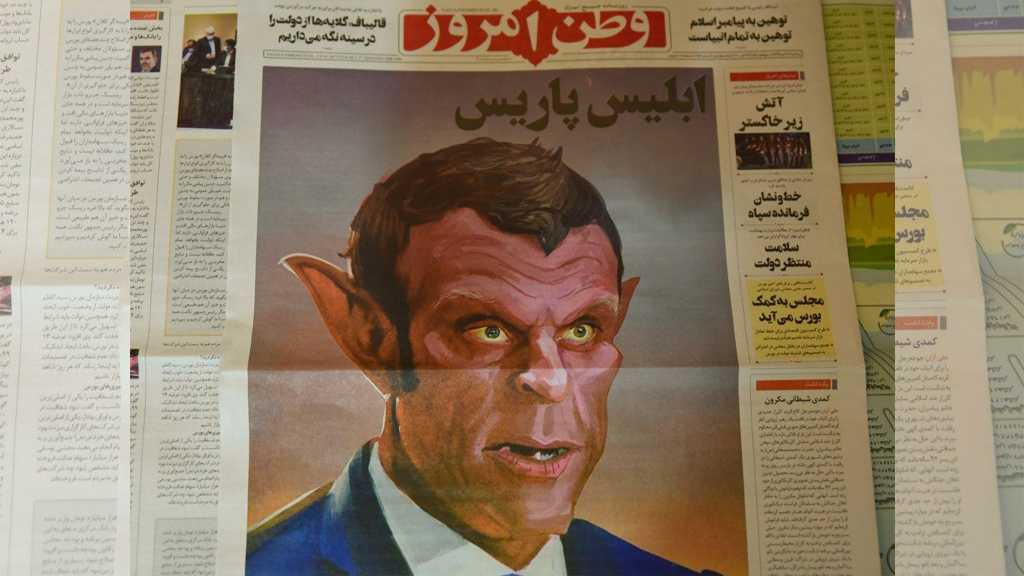 On the front page of a hardline Iranian newspaper, he was the “Demon of Paris”. In the streets of Dhaka, he was decried as a leader who “worships Satan”. Outside Baghdad’s French embassy, a likeness of Emmanuel Macron was burned along with France’s flag.

Rage is growing across the Muslim world at the French president and his perceived attacks on Islam and Prophet Muhammad [PBUH], leading to calls for boycotts of the French products and security warnings for France’s citizens in majority-Muslim states.

The backlash has cut across an extraordinarily diverse Muslim world with a myriad of cultures, sects, political systems and levels of economic development. It has stoked historical and present-day grievances from the markets of Herat in Afghanistan to the upmarket neighborhoods of Amman and the universities of Islamabad.

Tension has simmered since September when the satirical magazine Charlie Hebdo republished cartoons of Prophet Muhammad [PBUH] on the eve of a trial of 14 people accused of involvement in an attack against the publication’s offices in 2015 for publishing the same caricatures.

The most recent protests were in the Bangladesh capital on Tuesday, where police estimated about 40,000 were involved in a demonstration organized by the country’s largest Islamist party.

Even to less fiery observers in Bangladesh, Macron’s defense of the right to caricature Islam’s prophet provoked deep disquiet.

Macron’s remarks have also been prominently aired in Jordan, including on state-sponsored programs that usually tread carefully when discussing inflammatory topics, and many people have changed their social-media profile pictures to add a frame with the demand, “Respect Muhammad”.

Relatively, Iran on Tuesday summoned France’s top diplomat in the country to protest Macron’s anti-Islam stances amid widespread fury – reflected and stoked by newspaper front pages that depicted Macron as a devil and a terrorist. 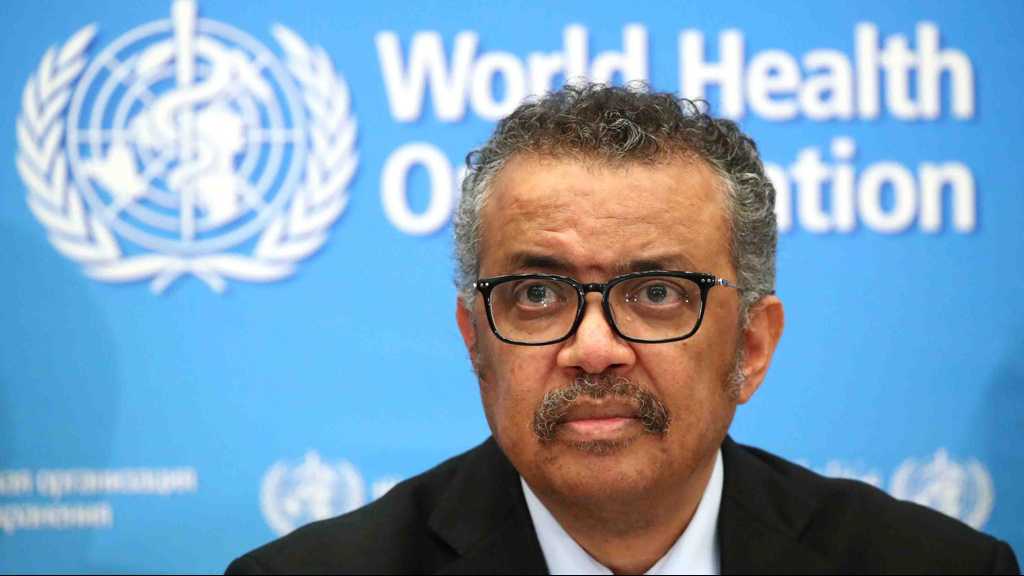 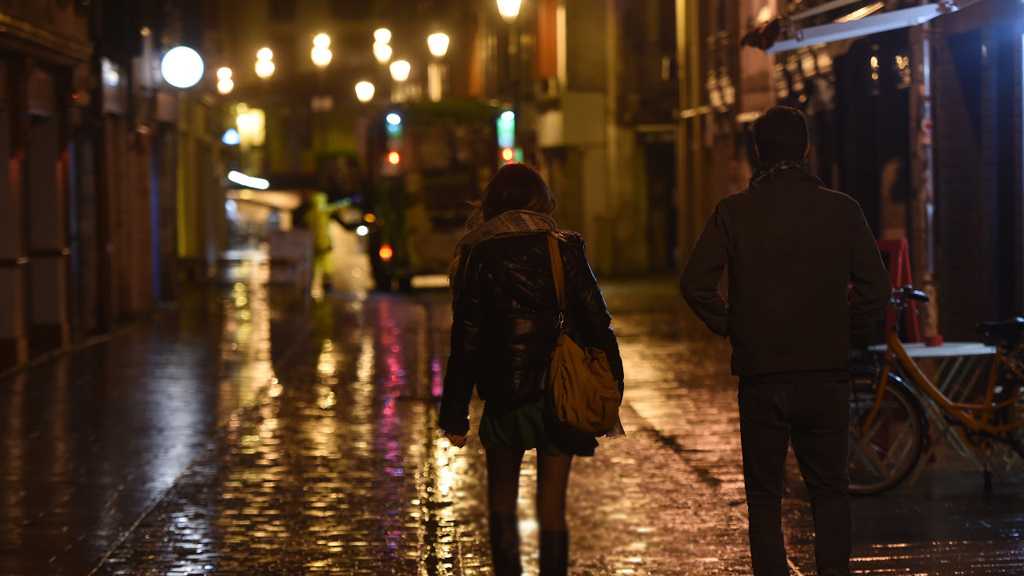 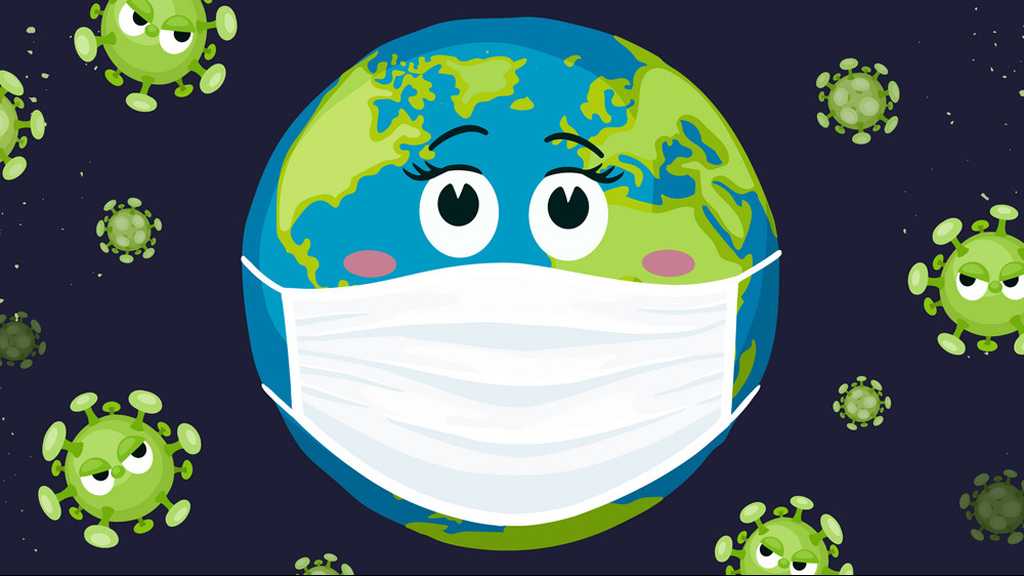