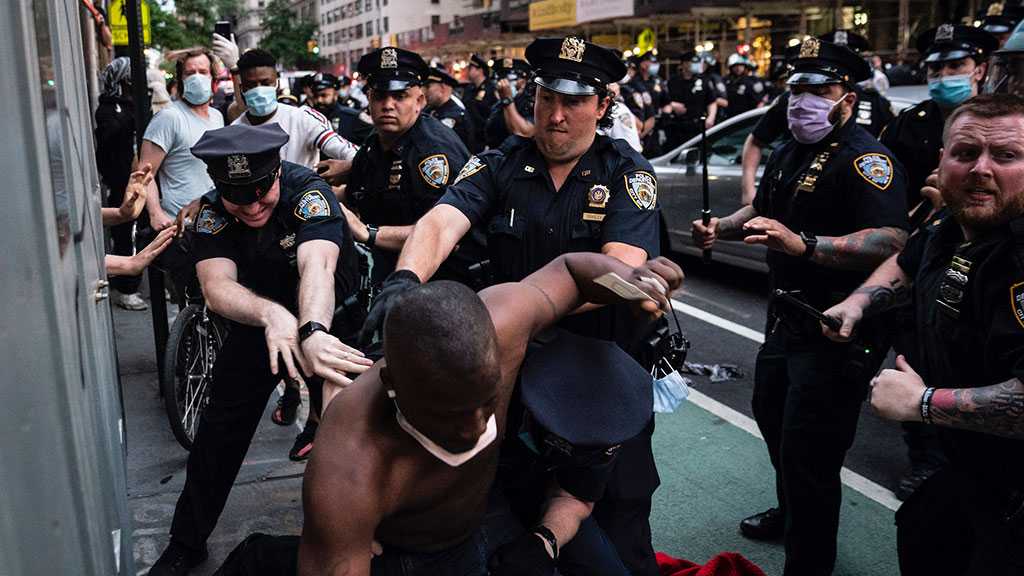 US police have fatally shot another African-American man, this time in Philadelphia, in an incident that sparked protests and violent clashes between police and protesters, just one week ahead of the presidential election.

The 27-year-old, identified as Walter Wallace, was shot several times in the shoulder and chest on Monday afternoon, in a neighborhood in west Philadelphia.

Police said he was armed with a knife, when they were trying to arrest him.

After Wallace was shot, he fell to the ground, and said one of the officers drove him to Penn Presbyterian Medical Center, where he announced dead.

A video posted on social media, shows two officers pointing their guns at Wallace as he walked in the street and around a car.

He walks toward the officers as they backed away from him in the street, guns still aimed at him.

It is unclear in the video if Wallace had a knife.

Police spokesperson Eric Gripp said the officers had ordered the victim to drop the weapon, and he “advanced towards the officers.”

He admitted that both officers fired “several times,” and that investigators are reviewing footage of what happened.

Walter Wallace Sr., the victim’s father, said his son appeared to have been shot 10 times.

The senior Wallace said his son struggled with mental health issues and was on medication.

“He has mental issues," Wallace said. "Why you have to gun him down?

Both officers, whose names were not immediately disclosed, were taken off street duty pending the investigation.

The incident sparked outrage among the residents and led to protests, which draw into early Tuesday morning.

A large crowd gathered at the scene of the shooting, with a video showing many people were shouting at the police officers and crying.

Clashes later erupted between police said protesters, who set at least one car on fire.

Police said at least four officers were hospitalized after being struck by bricks. It said one officer was also hit by a truck.

No officers in the video appeared to be injured, though.

Mayor Jim Kenney reacted to the incident, saying that the shooting raised “difficult questions that must be answered.”

The shooting incident follows a similar one that occurred in California on Thursday.

Police-involved shootings and killings of black men have recently led to mass protests and violent clashes in major cities across the US, including Portland, Oregon, for the killing of African-American, George Floyd.

Floyd was killed at the hands of a white police officer in the city of Minneapolis, Minnesota on May 25.

His death sparked protests across the country, but in Portland, anti-racism protesters remained on the streets practically every night for several months, and prompted President Donald Trump to deploy his federal agents to crackdown on demonstrators. 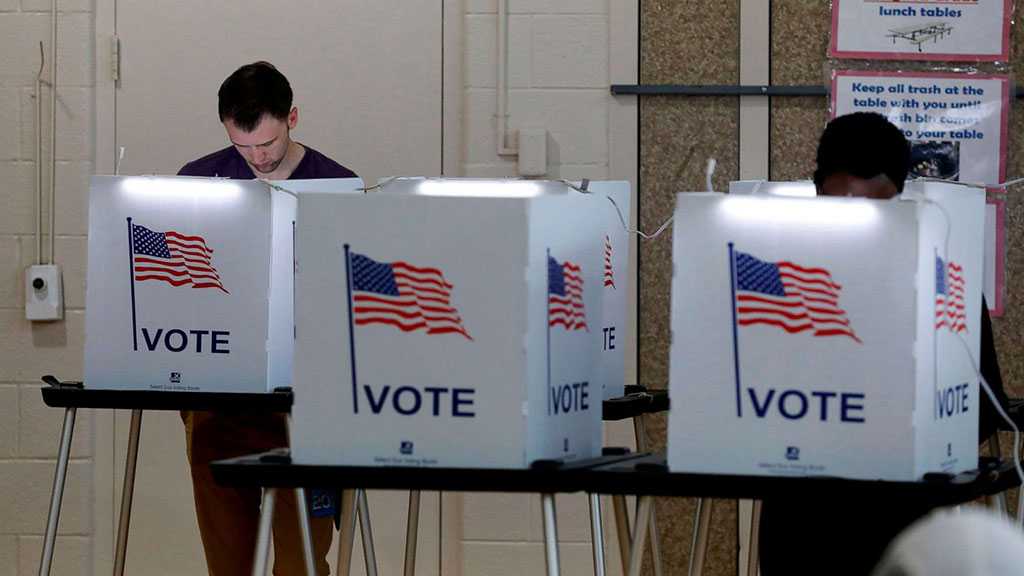 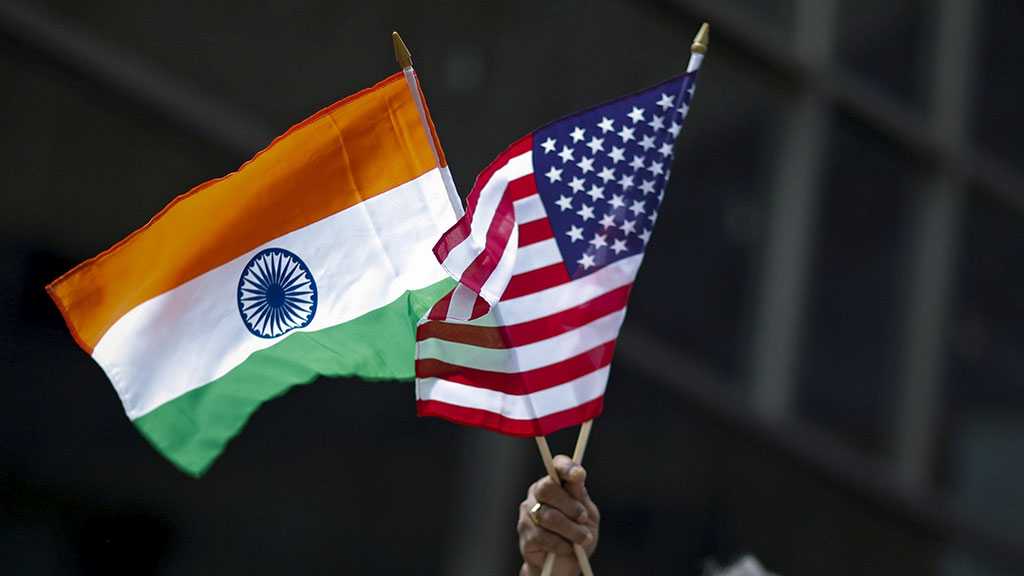 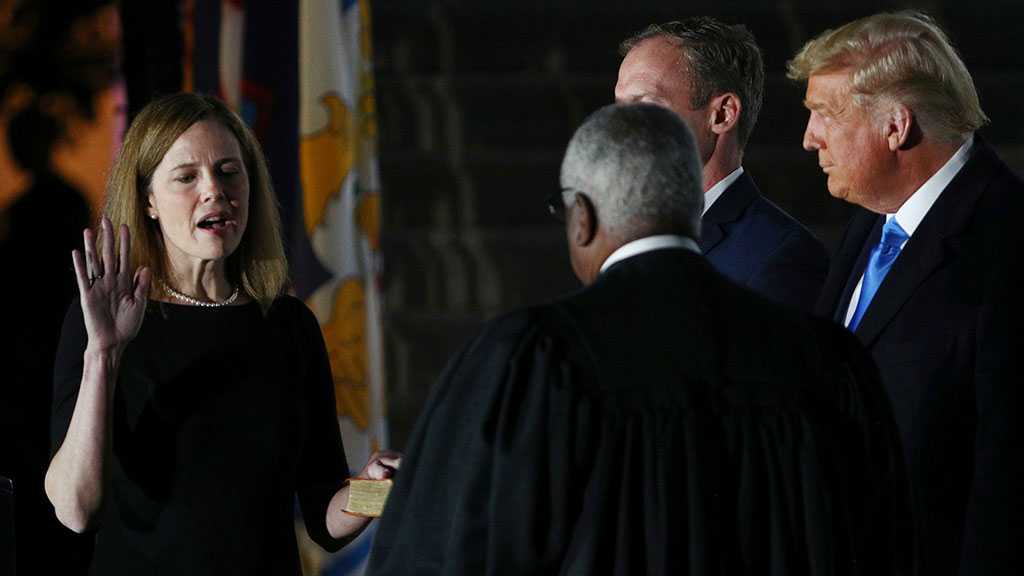