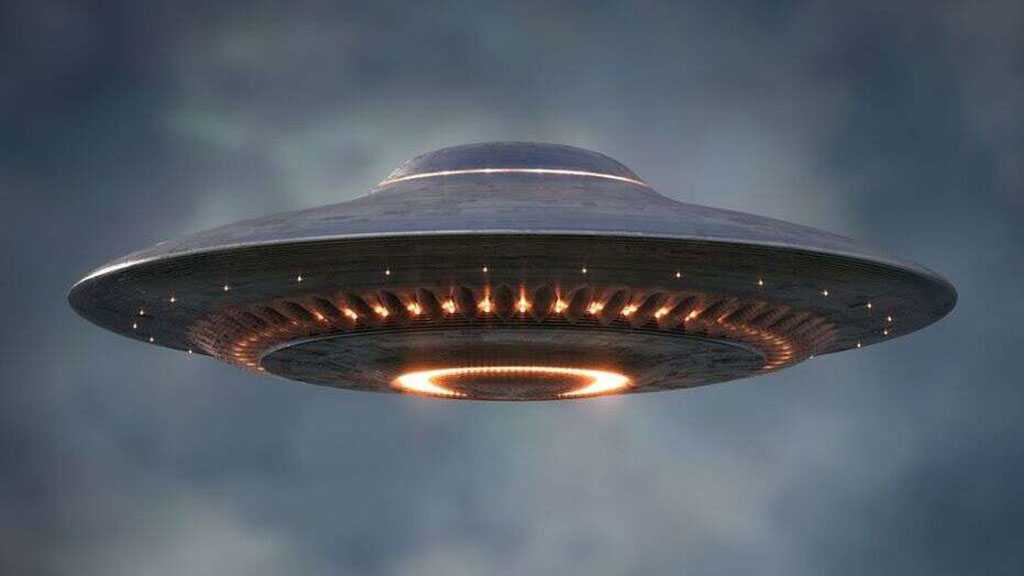 A series of bizarre lights hovering in the sky over Hawaii on 24 October triggered a frenzy of comments on social media.

Videos of the sighting flooded the internet, with one fuzzy clip shared to YouTube by conspiracy theorist MrMBB333.

The footage seems to show numerous lights, some of which are flashing, in a rough line formation moving across the night sky, with conspiracy theorists immediately swooping in to claim they could be part of an “alien mothership”.

Perplexed witnesses to the strange phenomenon on the ground could be heard in the clip exclaiming and wondering “what is that thing?”

According to the video channel host MrMBB333, the sighting seemed to bear a similarity with the infamous Phoenix Lights. The phenomenon dates to 13 March 1997 and consisted of a series of widely-sighted UFOs seen above the US states of Arizona and Nevada.

“I don’t know what we’ve got going on here but I think this is way much more than Chinese Lanterns… These were moving at the same speed as if they were part of something bigger,” says the conspiracy theorist.

The YouTube user singled out what he believed to be a red light at the front of the trail of objects, suggesting the entire formation of lights might be part of a bigger UFO "mothership".

“There were multiple witnesses who saw this object move through the sky,” added the video channel host.

Social media users commented that they had also seen the lights in the area, speculating on what might be the possible explanation for the phenomenon.

“I live in Hawaii and saw that last night… It was not a meteor breaking up and it was travelling along the sky. Super crazy,” wrote one person.
Another commented:
“I live on Oahu and saw it in the sky as well it did look low like what it was, was falling to the ground.”
More skeptical comments suggested the moving lights were Elon Musk’s Starlink satellites.
Elon Musk's space exploration company, SpaceX, plans to launch up to 42,000 satellites into orbit to beam internet down to remote parts of the Earth.

The company has already put close to 200 Starlink satellites into orbit, with stargazers occasionally treated to the sight of them crossing the night sky and leaving a shimmering trail.
However, the latter are typically noted for their perfect line formation – something that was not the case in this instance.
According to local news outlet Hawaii NewsNow they had been flooded with calls about the strange moving lights seen over Oahu.
Weighing in on the sighting, astronomers at the University of Hawaii’s Institute for Astronomy [UH IFA] believed the lights may have been a result of debris from a rocket re-entry.
“We are suspicious that it is indeed the Venesat satellite reentry, as it looks like the reentry prediction is close to Hawaii, and if the rocket body made one more orbit than predicted, the location and time of what people saw would match well… Whatever it is, it is something either man-made or a meteor grazing through the atmosphere and breaking up,” staff from UH IFA were quoted as saying. 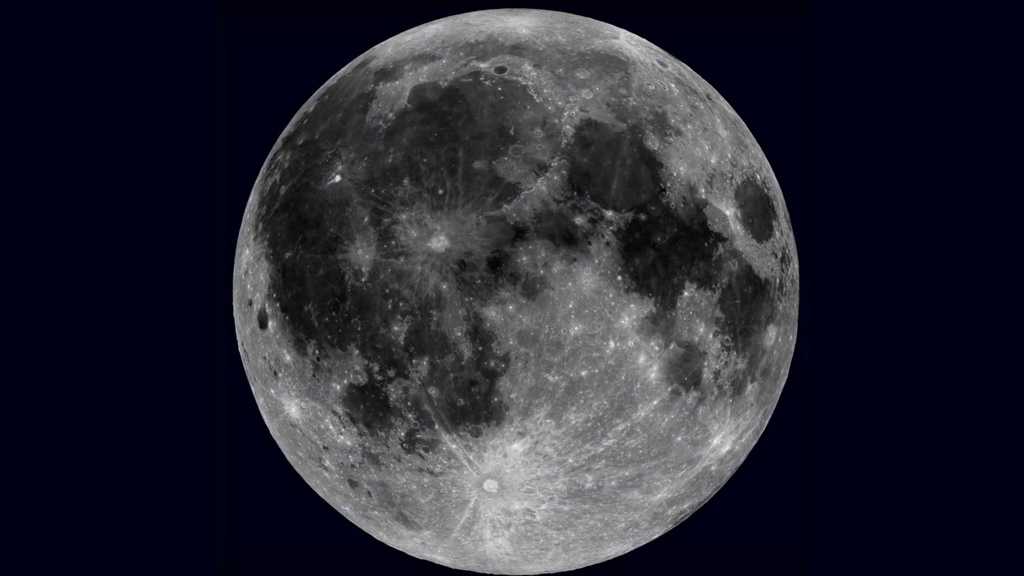 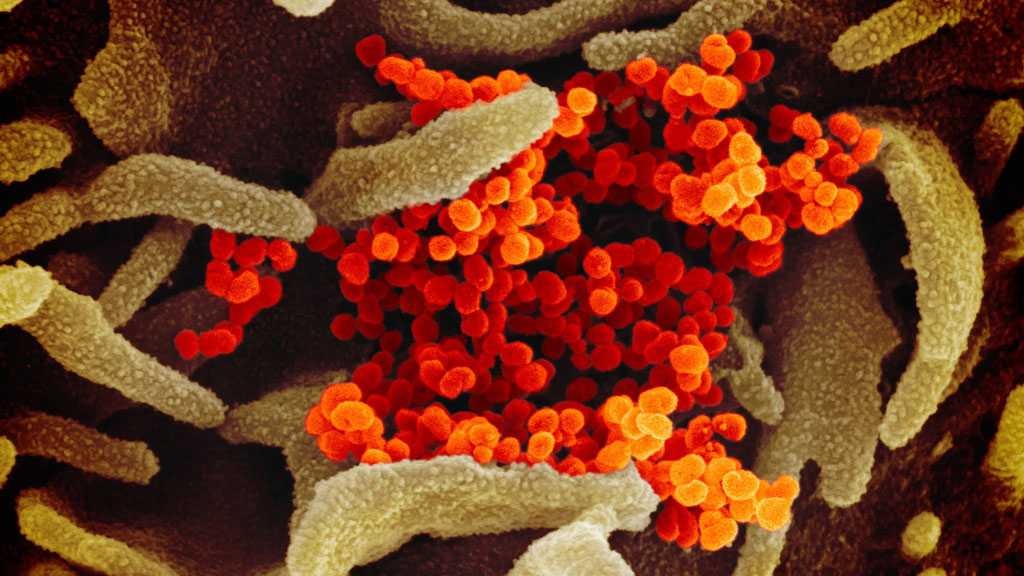 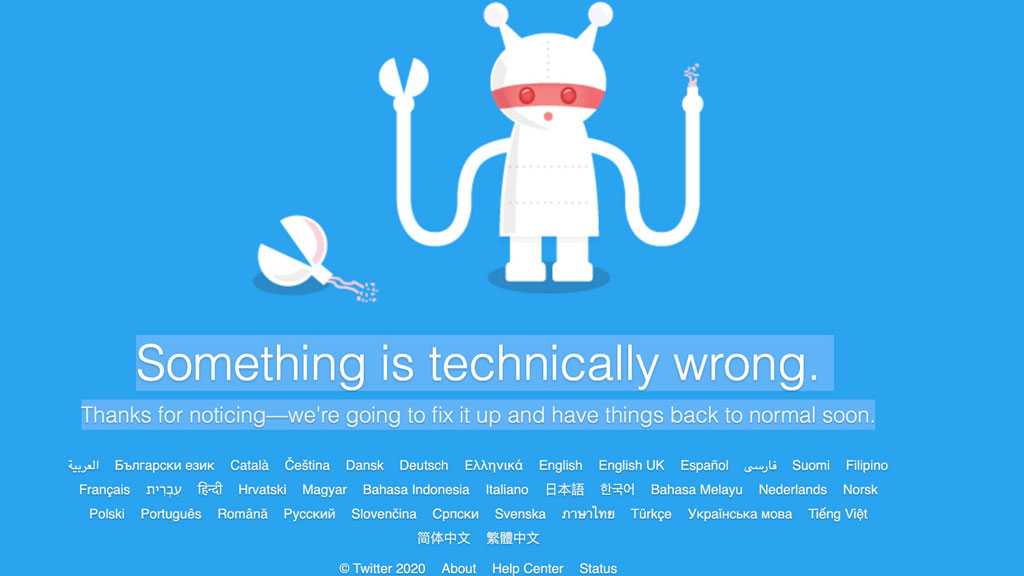