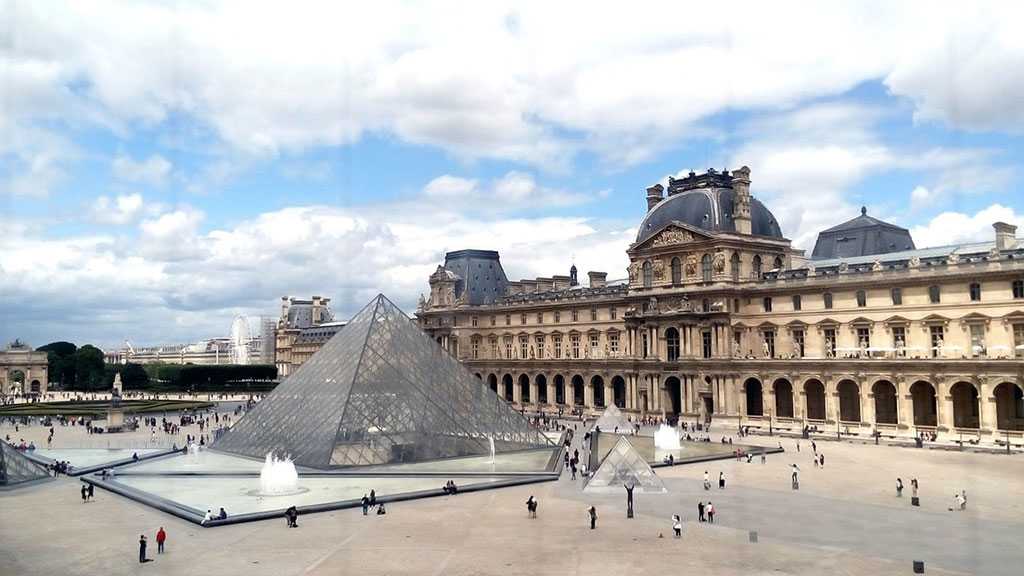 Paris security forces have arrested a man for attempted theft of a sculpture on display in the Louvre museum, which he claimed to be a part of African heritage which "was stolen", the BFMTV broadcaster reported late on Monday, citing Louvre administration.

"The teams avoided the theft and any degradation of the sculpture", the museum administration said, cited by the broadcaster.

The media outlet added that a complaint was filed immediately after the attempted theft.

The arrest came on 22 October after an African tried to take away a statue dating back to the 18th century from the collections of the Branly-Jacques Chirac museum. The attempt was caught on CCTV camera, with the footage later posted on social media. In the video, the perpetrator explains that he had come to claim the goods "stolen from Africa". 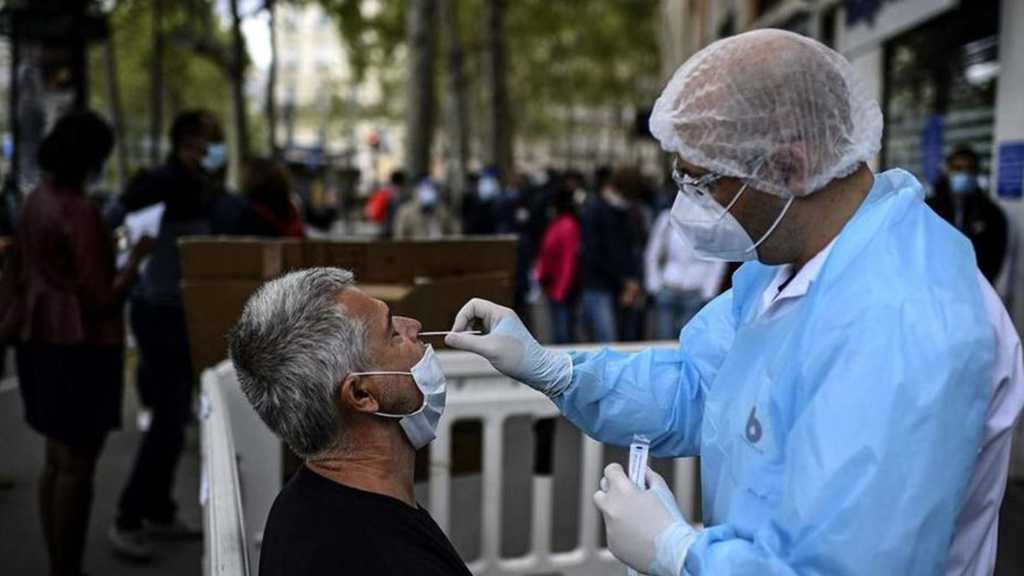 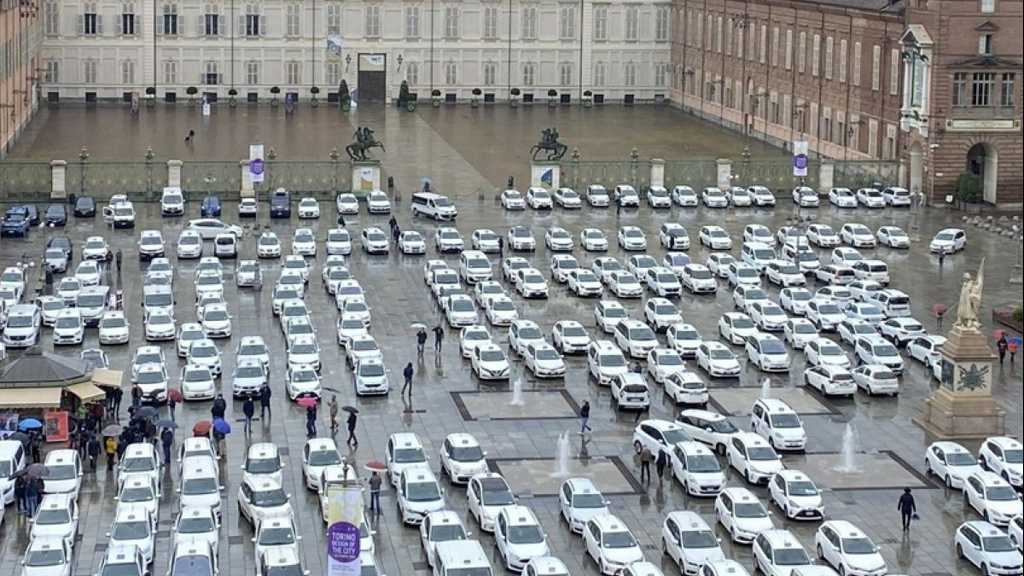 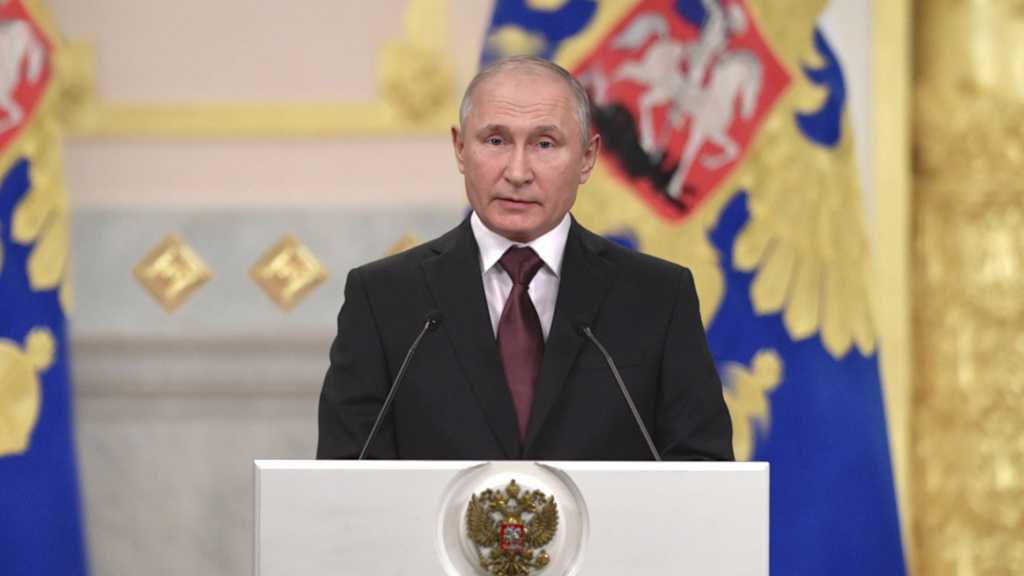