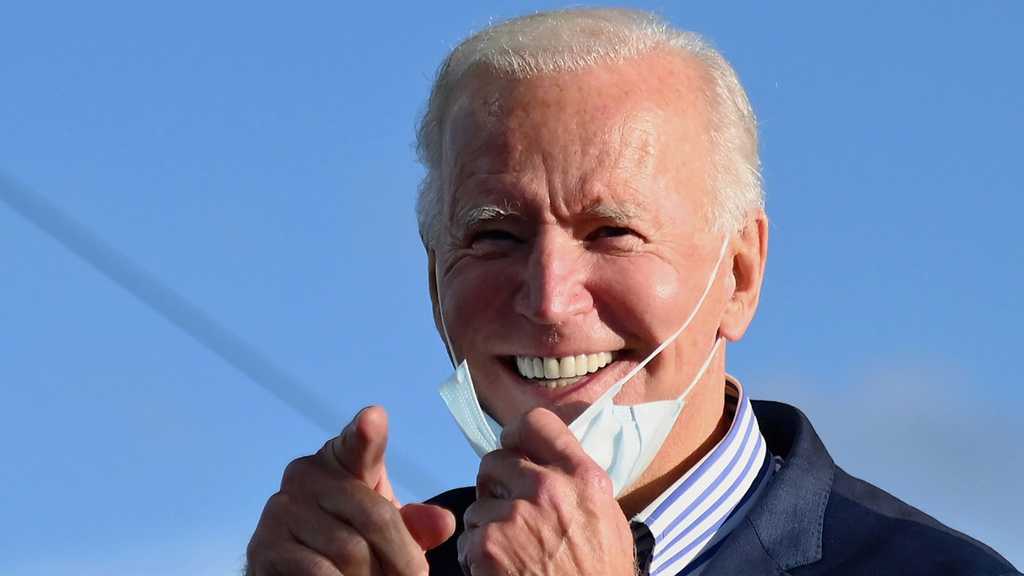 Former US Vice President Joe Biden appeared, awkwardly, to have mistaken his rival Donald Trump for George Bush as he delivered an address to his supporters over the weekend.

Speaking at the ‘I Will Vote’ concert on Sunday, Biden touched upon the importance of the upcoming presidential vote on November 3. He then stumbled, seemingly forgetting Trump’s name.

“The character of the country, in my view, is literally on the ballot. What kind of country are we going to be? Four more years of George, um… George, um…” Biden said as he appeared seated next to his wife Jill.

“If Trump gets elected, we’re going to be in a different world,” Biden said, finishing the sentence after a brief pause.

The Trump campaign quickly spotted Biden’s mistake and posted a clip of it on its social media account.

Biden has been repeatedly plagued by misspeaking or seemingly forgetting words, which prompted his opponents to question his mental fitness to hold the highest office in the US. 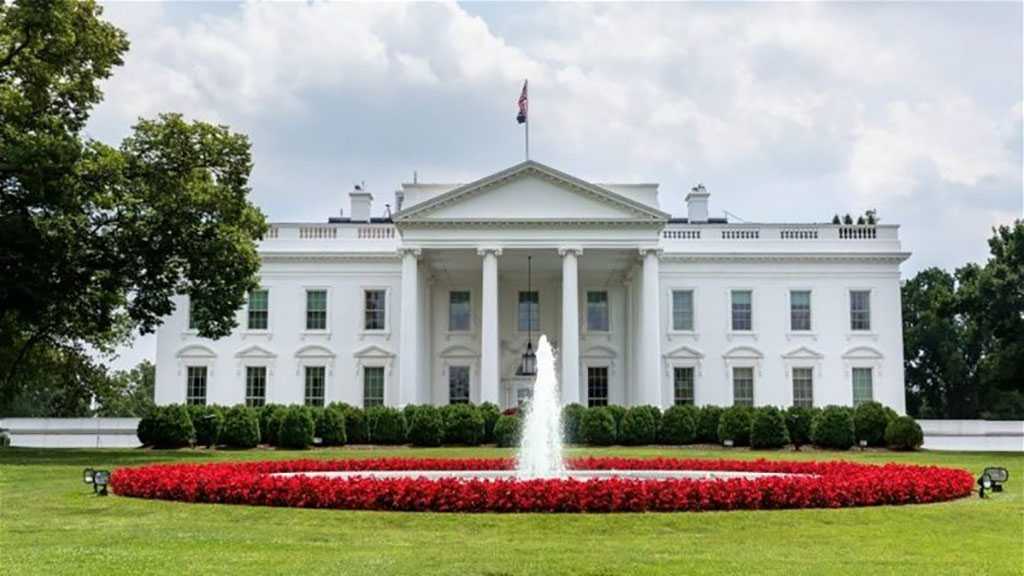 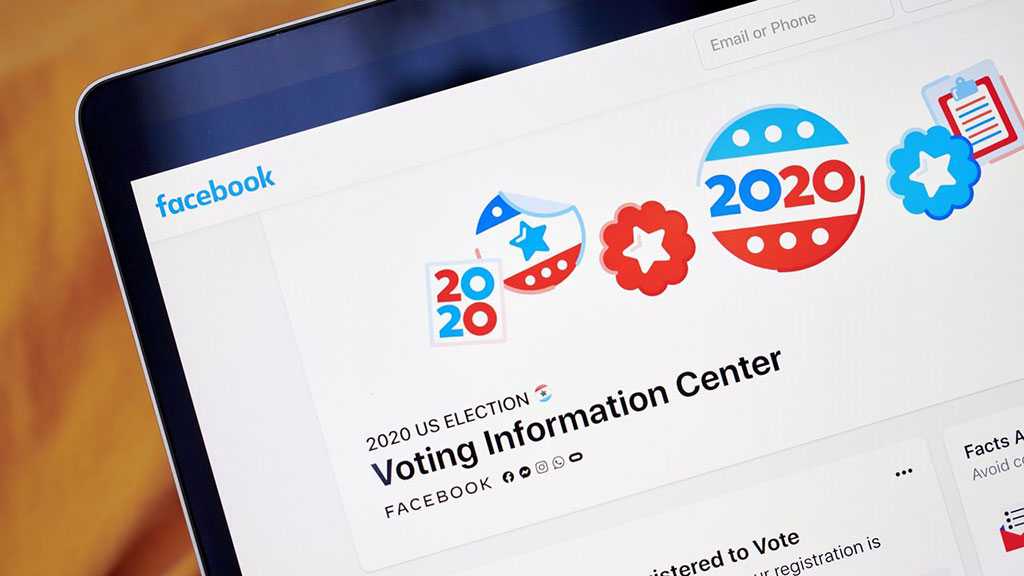 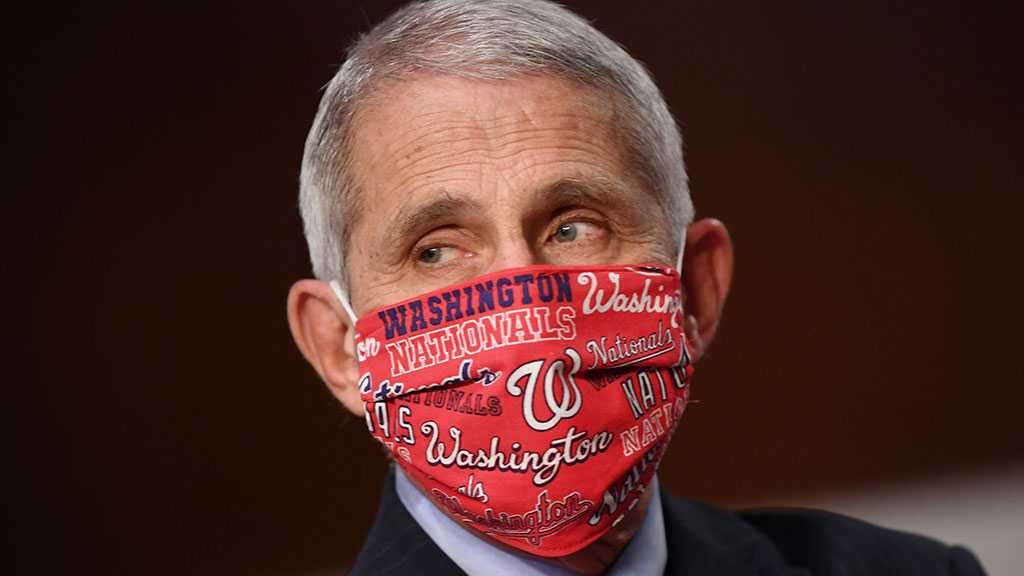