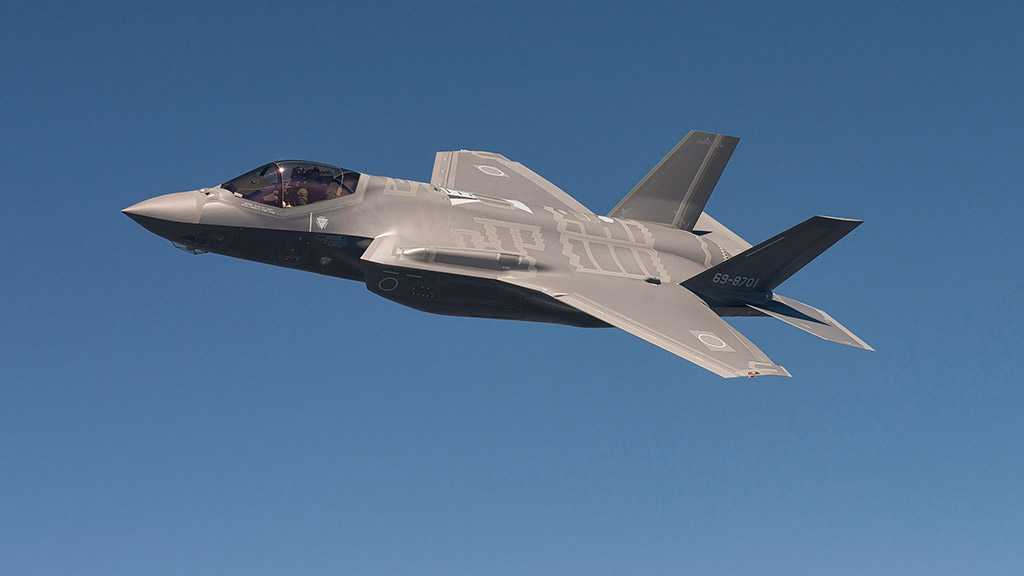 The “Israeli” entity will not oppose US sales of "specific weapons systems" to the United Arab Emirates, “Israeli” Prime Minister Benjamin Netanyahu and the entity’s War Minister Benny Gantz said Friday, in an apparent reference to F-35 warplanes sought by Abu Dhabi.

Under a principle of preserving the entity’s "qualitative military edge", the United States consults with it on proposed sales of advanced arms to other countries in the region.

The entity has reiterated a need to maintain its military superiority even since forging official ties with the UAE and its fellow Gulf Arab state Bahrain under US-brokered deals last month. Washington agreed to consider allowing the UAE to buy F-35 stealth jets in a side deal to a US-brokered agreement normalizing ties between the “Israeli” entity and the UAE.

Gantz reached agreements in Washington this week with US War Secretary Mark Esper that he and Netanyahu, in a joint statement, said would significantly upgrade the entity’s military capabilities.

"Since the US is upgrading ‘Israel’s’ military capability and is maintaining ‘Israel's’ qualitative military edge, ‘Israel’ will not oppose the sale of these systems to the UAE," they said. 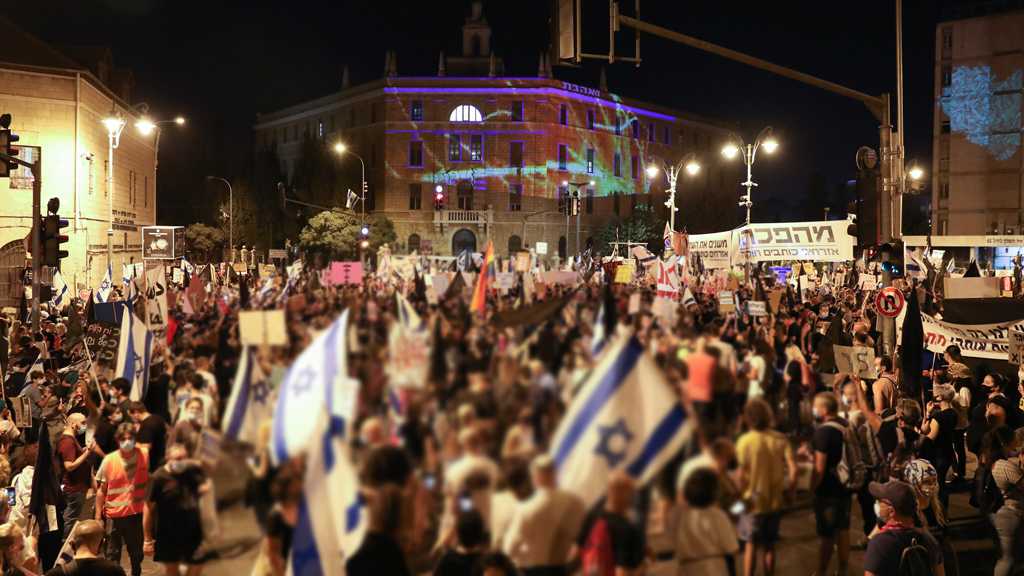 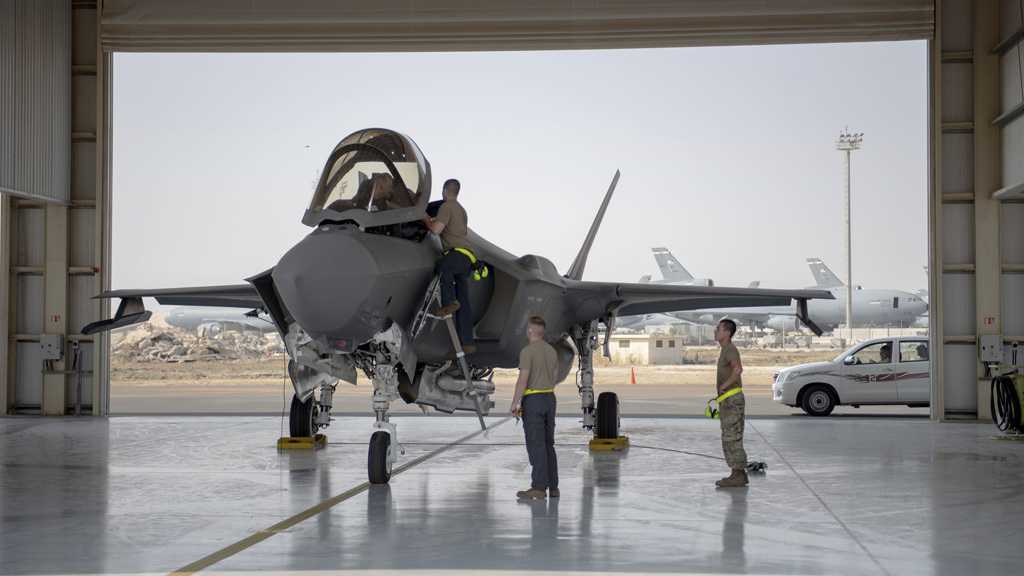 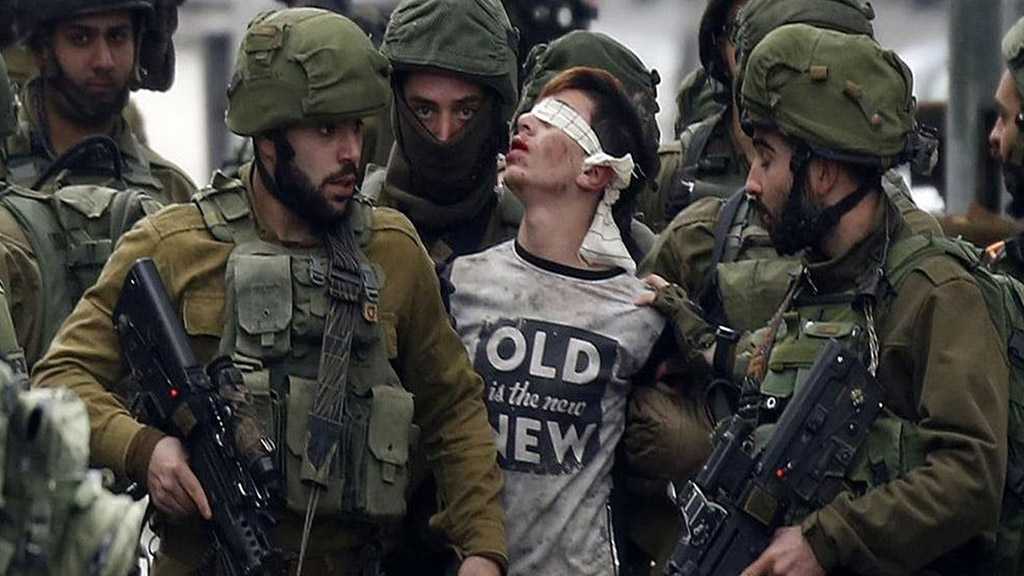