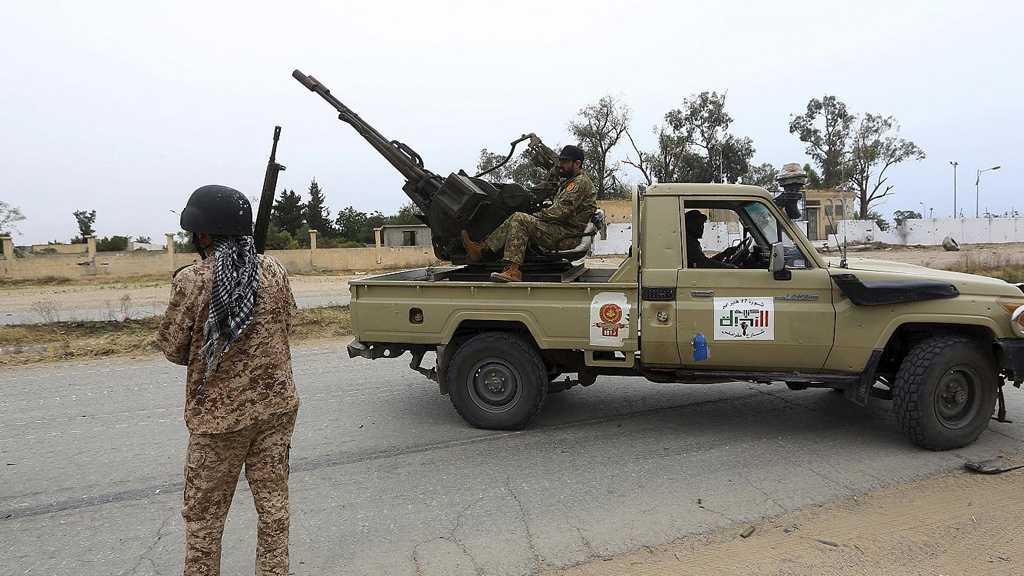 After mediation this week led by UN envoy for Libya Stephanie Turco Williams, the 5+5 Joint Military Commission reached what the United Nations called an "important turning point towards peace and stability in Libya."

Details were not immediately available, but the two sides were taking part in a signing ceremony in Geneva on Friday morning.

Libya is split between the UN-supported government in the capital, Tripoli, and rival authorities based in the east.

The two sides are backed by an array of local militias as well as regional and foreign powers. The country was plunged into chaos after the 2011 NATO-backed uprising that toppled and killed longtime dictator Moammar Gadhafi.

"The road to a permanent cease-fire deal was often long and difficult," said Williams in a press conference in Geneva, noting that there's a "great deal of work" to do in the coming weeks to implement the commitments. She expressed hope the agreement will succeed "in ending the suffering of Libyans and allowing those displaced by the conflict to return to their homes."

On Wednesday, Williams had said the two warring factions agreed on issues that "directly impact the lives and welfare of the Libyan people," citing agreements to open air and land routes in the country, to work to ease inflammatory rhetoric in Libyan media, and to help kickstart Libya's vital oil industry.

Last month, the two sides reached preliminary agreements to exchange prisoners and open up air and land transit across the country's divided territory. This breakthrough also accompanied the resumption of oil production after a months-long blockade by powerful tribes allied with army commander Khalifa Haftar. 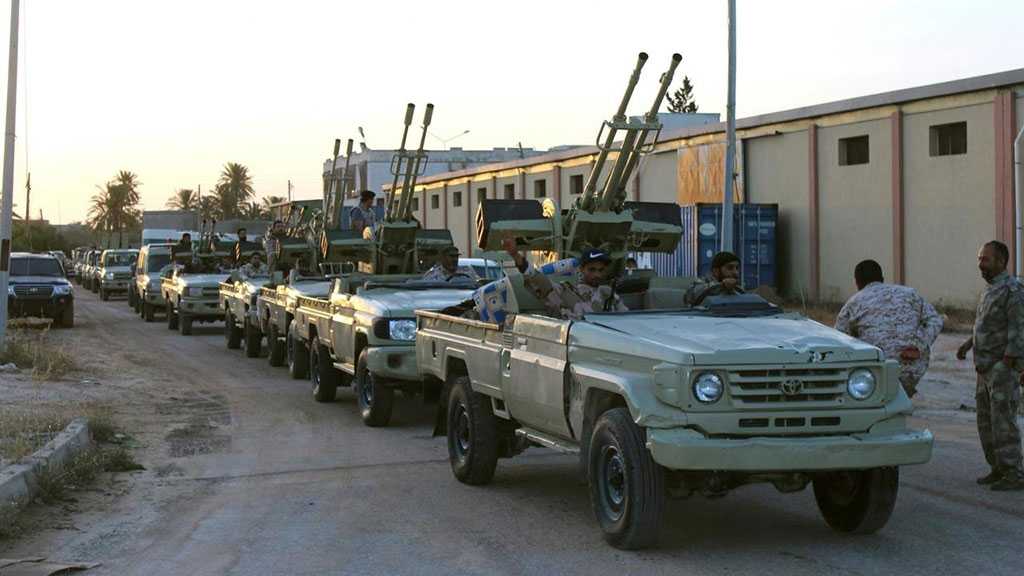 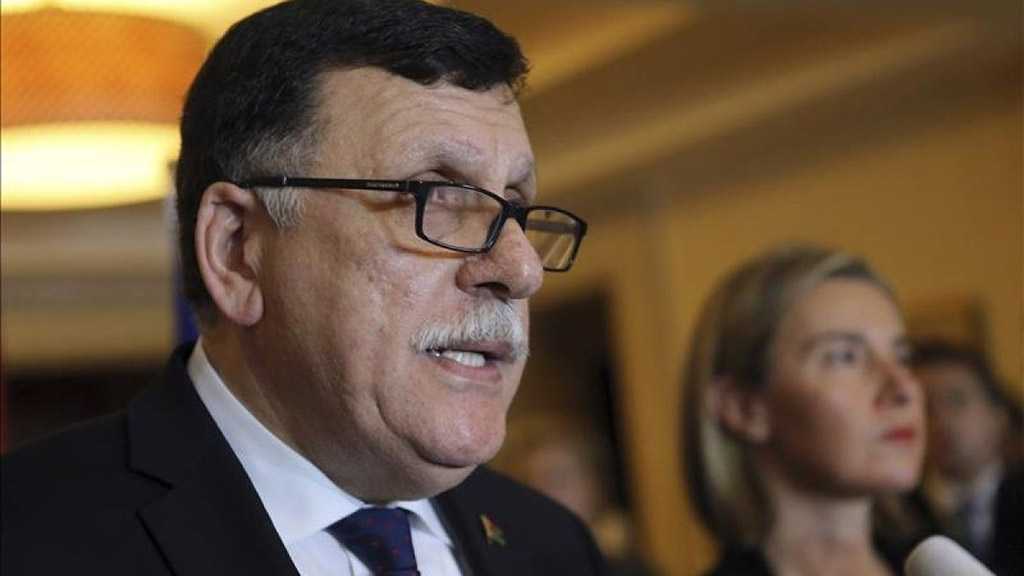 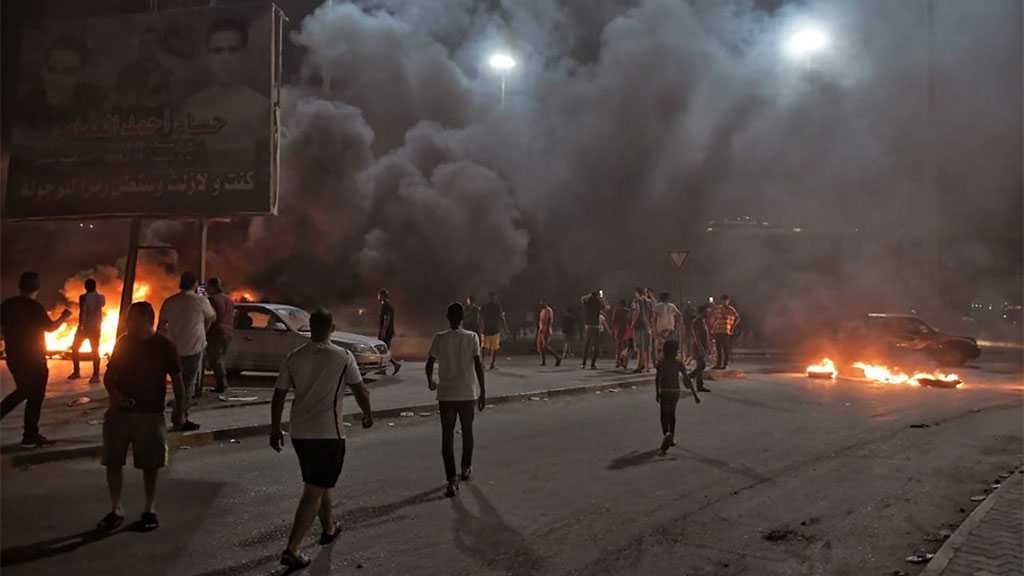