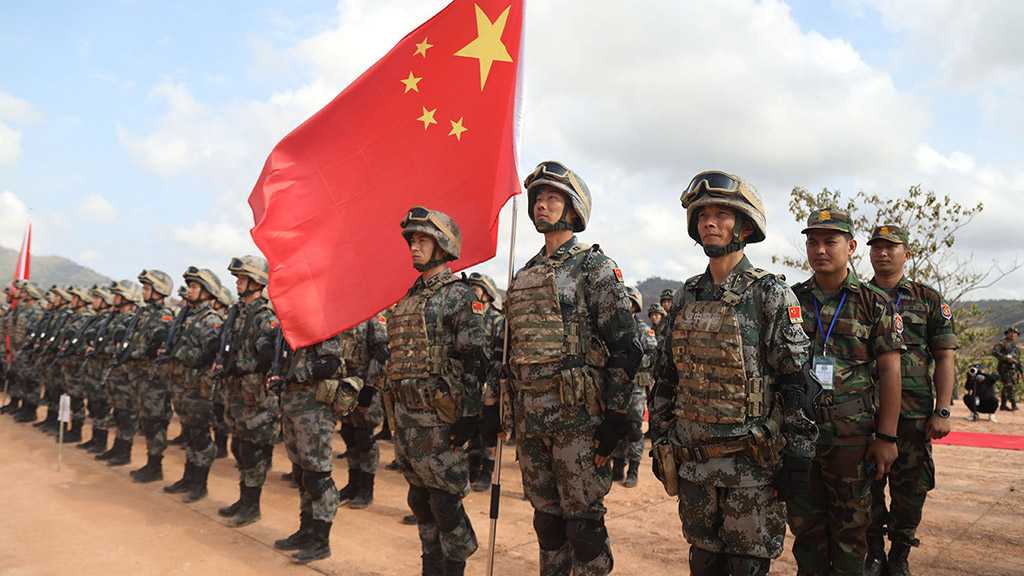 Chinese President Xi Jinping says his country stands ready to fight anyone "creating trouble,” for the mainland, in a clear message to the United States not to misjudge its determination to defend the nation.

Xi said on Friday that any act of unilateralism, monopolism and bullying would not work, and would only lead to a dead end.

“Let the world know that ‘the people of China are now organized, and are not to be trifled with,” Xi added.

The Chinese powerful president made the remarks in a long speech on the 70th anniversary of China’s entry into the Korean War.

The 1950-53 conflict was the only time China has fought US forces.

Xi also called to expedite the modernization of the country’s defense and armed forces, during the event.

“Without a strong army, there can be no strong motherland,” he said.

Xi called on the Chinese people, earlier this week, to “keep their faith in ultimate victory,” saying the spirit forged during the war would inspire them to “prevail over all enemies.”

China has in recent years, engaged in a bitter row with the US over several issues, including trade, technology, The South China Sea and the status of Taiwan, which Beijing considers as an inviolable part of the mainland.

Under the administration of US President Donald Trump, their ties have sunk to their lowest in decades.

Now with tensions running high between the world’s two biggest economies, China is making much of the 70th anniversary of its forces entering the Korean War, as a warning to Washington.

"It's to prepare for a possible limited military conflict with the US", said Shi Yinhong, professor of international politics at Renmin University.

In 1950, North Korea went to war with the South, which was backed by United Nations forces comprising mainly US troops.

Later in that year, China deployed over 2 million troops to support the North in the war.

The Korean War ended in an armistice in 1953, rather than a peace treaty, leaving the peninsula in a technical state of war.

“After arduous battles, Chinese and Korean troops, armed to their teeth, defeated their opponents, shattering the myth of the invincibility of the US military, and forcing the invaders to sign the armistice agreement on July 27, 1953,” Xi said.

Over the past two years, China and North Korea have worked to improve relations that had deteriorated as Beijing backed a series of UN sanctions against Pyongyang.

The country has in recent years been subject to multiple UN Security Council sanctions over its nuclear and missile programs. The US has spearheaded those sanctions and has unilaterally imposed several of its own.

Xi and North Korean leader Kim Jong-un have met five times since March 2018, even as nuclear negotiations between the US and the North have hit a standstill due to Washington’s refusal to relieve any of the harsh sanctions in exchange for the goodwill measures by Pyongyang.

During the event on Friday, the Chinese president also warned the US over its activities in Taiwan.

The Pentagon announced on Wednesday that it had agreed to sell over one billion dollars' worth of missiles to the self-ruled island.

On Thursday, China censured the move as interference in its domestic affairs and warned of a “legitimate response.”

Without directly mentioning the escalating friction with Washington, Xi said Beijing “will never sit back and watch any damage to our national sovereignty.”

He stressed that China “will never allow any force to invade or divide the sacred territory of the motherland."

The arms packages, including long-range air-to-ground missiles, is one of the largest weapons sales to Taiwan in recent years.

Under the internationally-recognized “One China” policy, almost all world countries – including the US – recognize Chinese sovereignty over the self-ruled island.

The US, which, like most countries, has no formal diplomatic relations with Taipei, has been pressing Taiwan to further build up its military so it can face what it calls threats from China.

Beijing, however, describes the weapons sales as a violation of China's sovereignty.

The latest arms sale to Taiwan came as Trump and his reelection campaign are trying to portrait the president as tough on China in the run-up to the November 3 election.

The move, according to analysts, is part of an effort to divert the American’s attention from the Trump administration’s failures on the coronavirus pandemic and the economy as well. 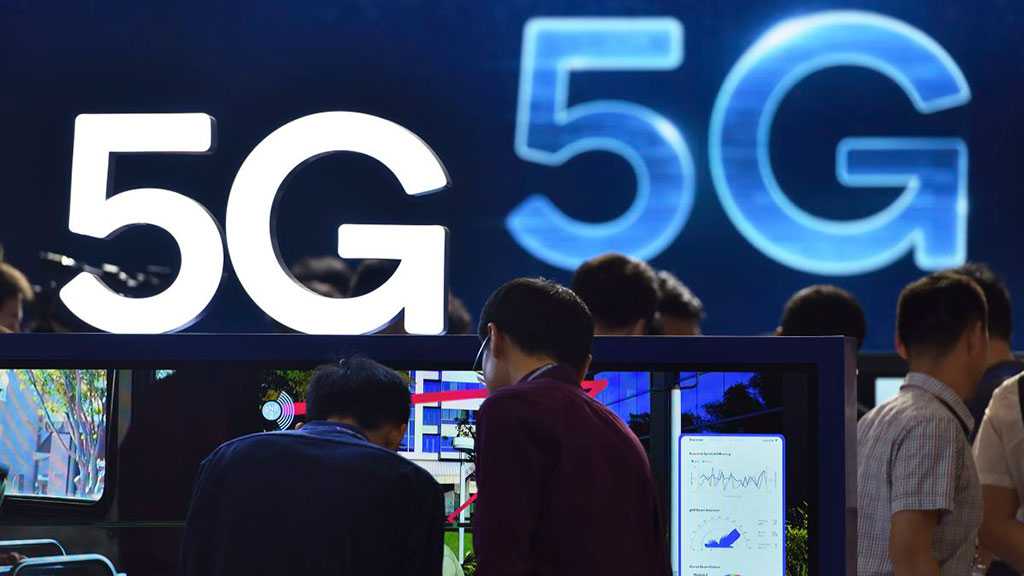 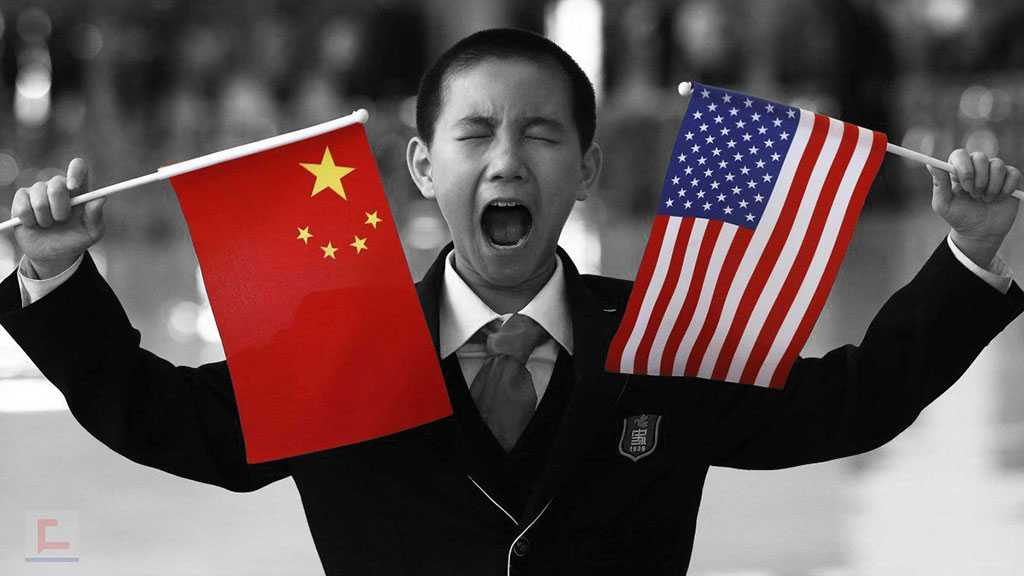 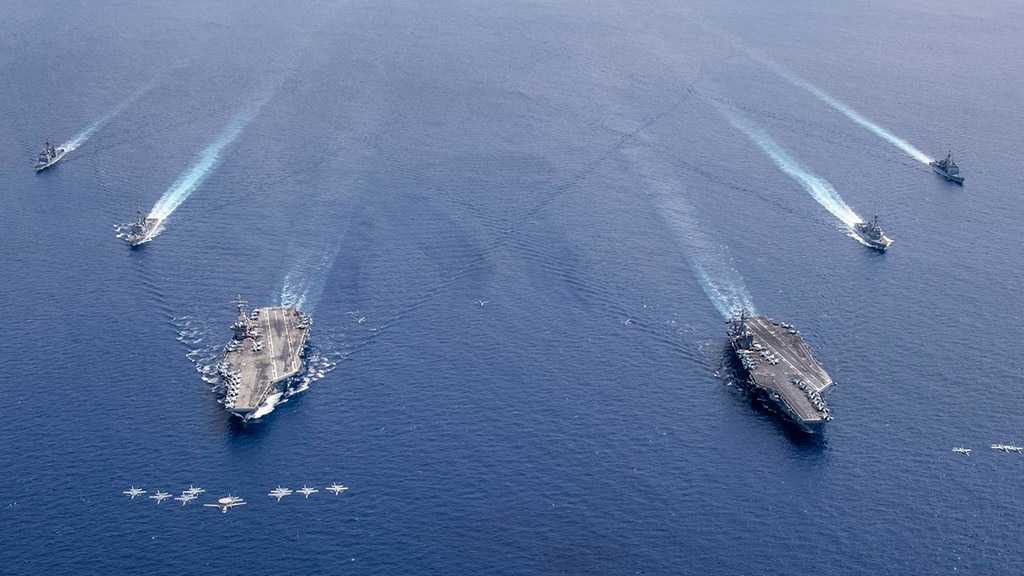