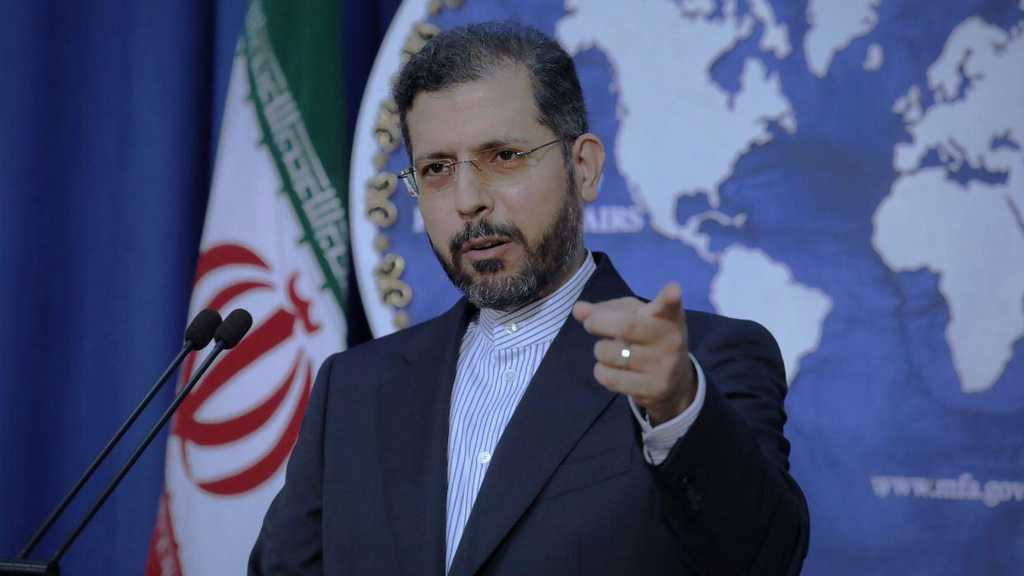 Iranian Foreign Ministry Spokesman Saeed Khatibzadeh called on the US to stop lecturing Iran and Yemen on their bilateral ties, urging Washington to instead end its malign presence in the region.

“The US has underwritten 5yrs of Saudi-led slaughter in Yemen. Its abuse of diplo cover is also notorious: just ask ex-spymaster @SecPompeo. US is thus in NO position to lecture Yemenis & Iranians about their bilateral ties. Better to end your crimes & malign presence in our region,” Saeed Khatibzadeh said in a tweet on Thursday.

His comments came a day after US State Department spokeswoman Morgan Ortagus issued a raft of meddlesome remarks on Iran-Yemen bilateral relations.

Ortagus addressed Iran’s recent appointment of Hassan Irloo as its new ambassador to Yemen, claiming that the Islamic Republic had “smuggled” the official into the Yemeni capital Sana’a. This is while Khatibzadeh himself has verified the appointment and Iran’s reputable news agencies have widely reported on the development.

She also alleged that Irloo was representing Iran to Yemen’s Ansarullah “militias.” The popular Yemeni revolutionary movement took over managing the country’s affairs after Yemen’s former Saudi-backed government fled to Riyadh amid a power crisis and refused to stay behind and negotiate power with the Ansarullah.

The Ansarullah revolutionaries have also been defending their country against the Saudi-led and US-backed war by allying themselves with the Yemeni army and Popular Committees, something that has won the praise of the nation and rallied it around the cause of resistance. 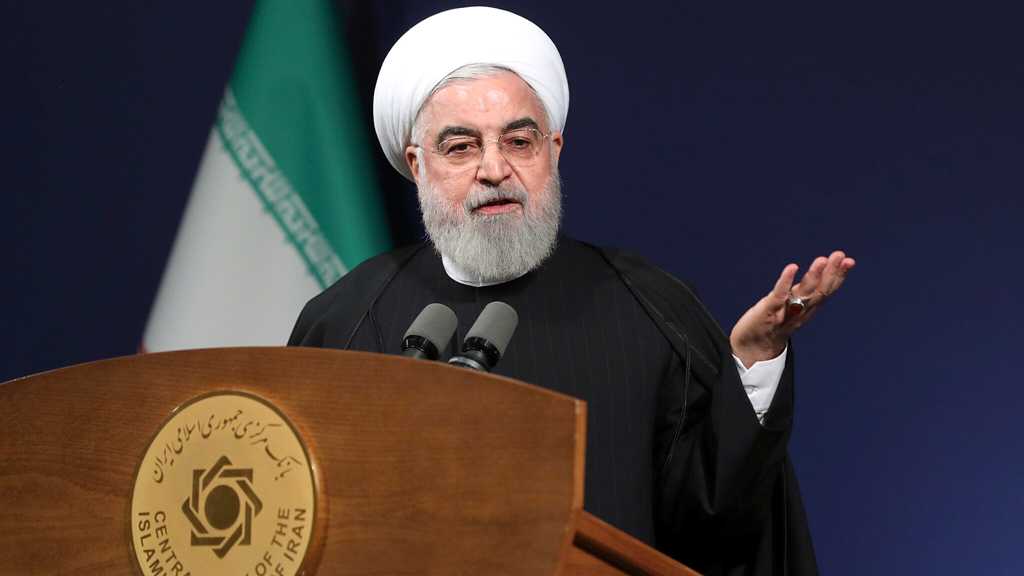 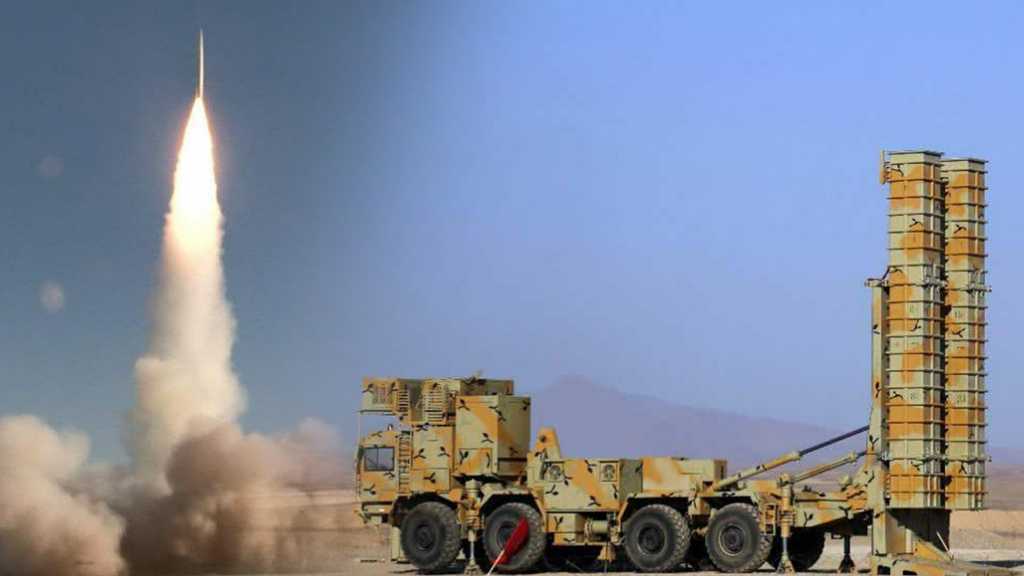 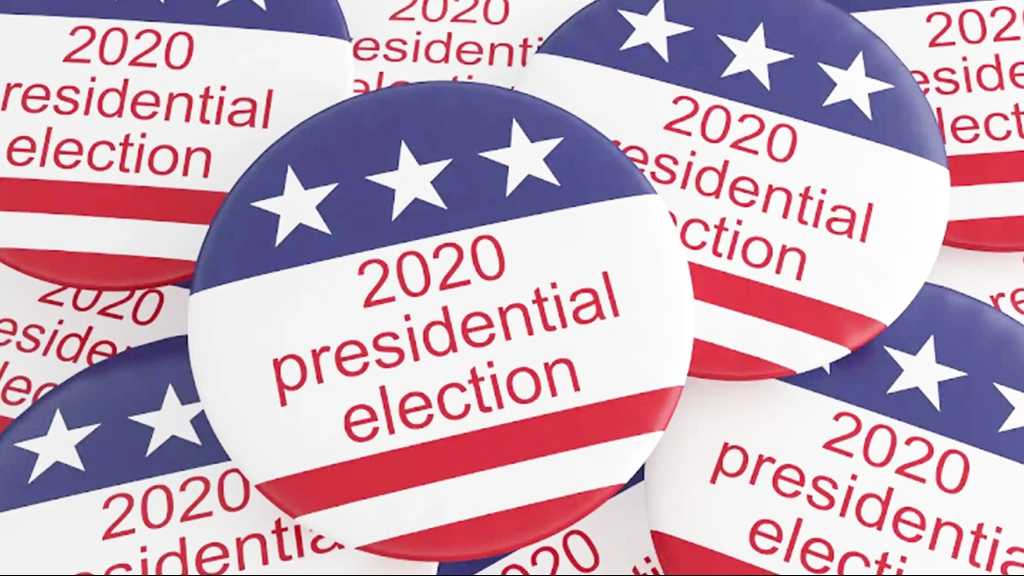