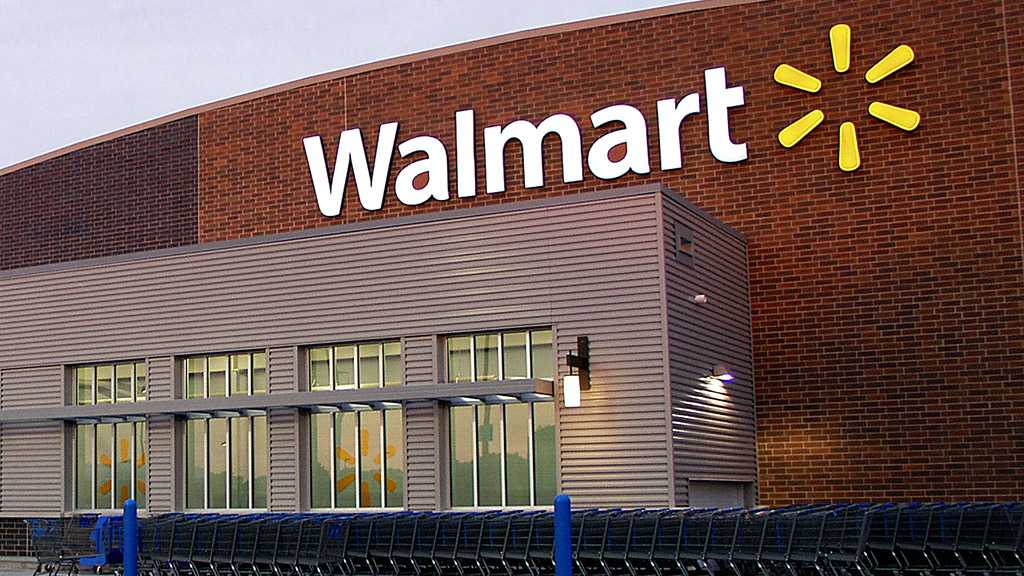 Retail giant Walmart Inc. announced on Thursday that it had filed a lawsuit against the United States government, seeking clarity on the roles and legal responsibilities of pharmacists and pharmacies in filling opioid prescriptions.

Walmart said certain officials in the US Department of Justice [DOJ] are threatening to sue the retail giant, claiming pharmacists should have refused to fill otherwise valid opioid prescriptions.

“We are bringing this lawsuit because there is no federal law requiring pharmacists to interfere in the doctor-patient relationship to the degree DOJ is demanding,” Walmart, which runs one of the largest pharmacy chains in the country, said in a statement.

In its lawsuit against the DOJ and the US Drug Enforcement Administration [DEA], Walmart said federal authorities are seeking civil penalties related to its alleged failure to submit suspicious order reports, adding that this potential move would be “unprecedented”.

The DOJ and the DEA did not immediately respond to a request for comment from Reuters news agency Thursday.

On Wednesday, a West Virginia court ruled that Walmart must turn over information about federal and state investigations into its opioid-related practices to hospitals suing the company for allegedly contributing to the epidemic.

Opioid addiction claimed roughly 400,000 lives in the US from 1999 to 2017, according to the US Centers for Disease Control and Prevention.

Critics of the pharmaceutical industry said opioid makers hid the addiction and abuse risks of prolonged use from consumers, spurring the crisis.

Earlier this week, Purdue Pharma LP agreed to plead guilty to criminal charges over the handling of its addictive prescription opioid OxyContin and pay $225m in a deal with US prosecutors that effectively sidestepped paying billions of dollars in penalties and stopped short of criminally charging its executives or wealthy Sackler family owners. 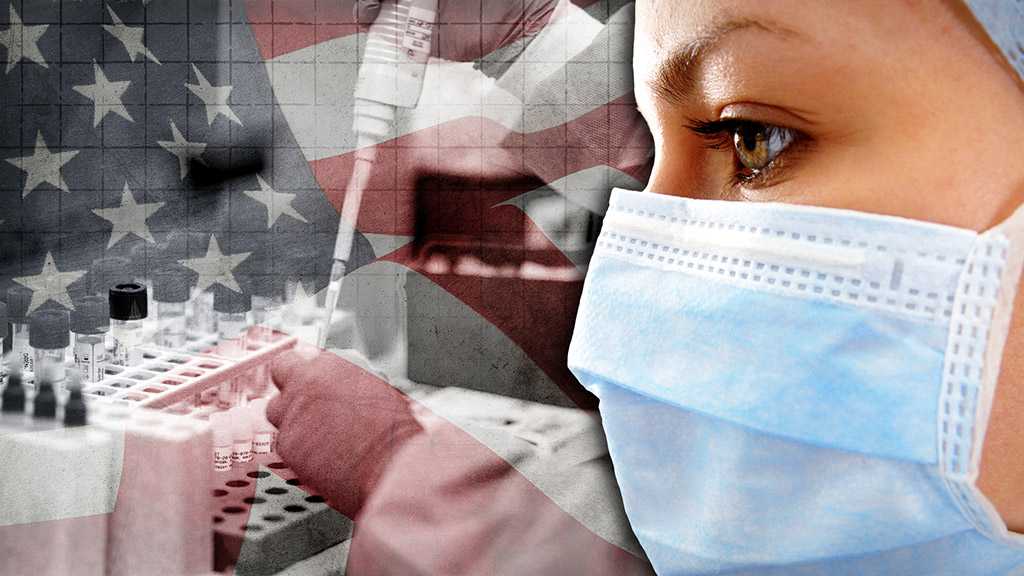 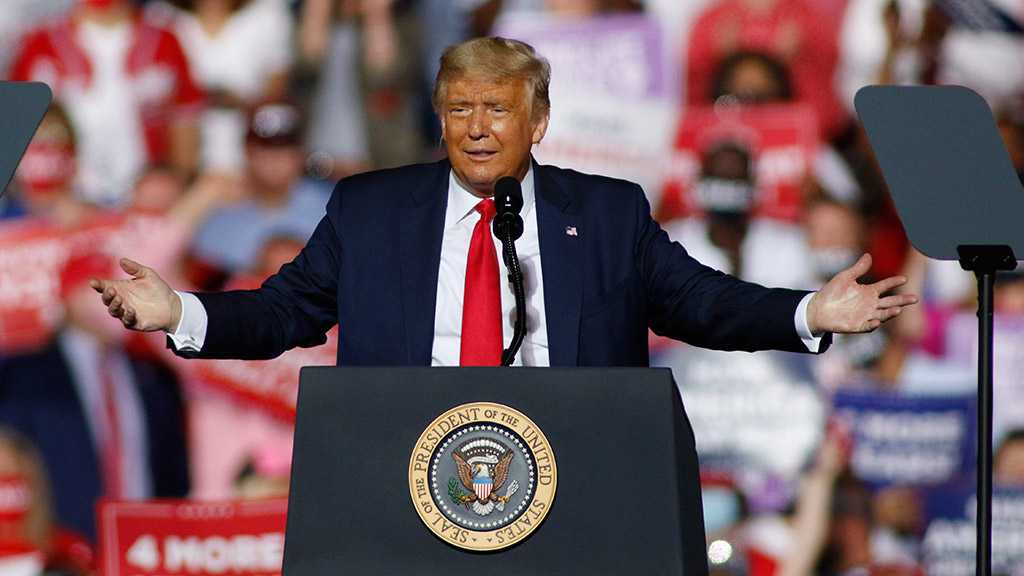 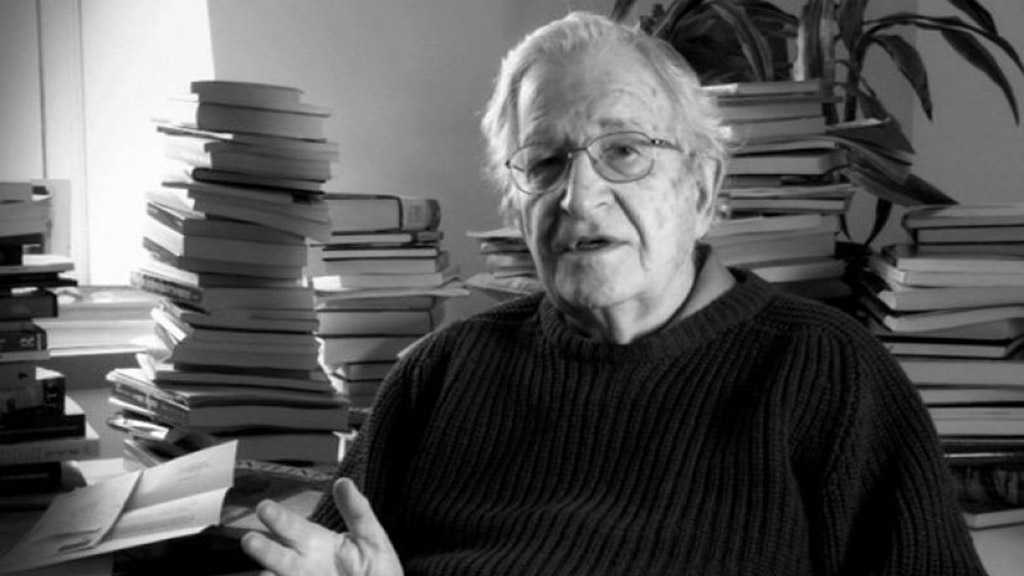