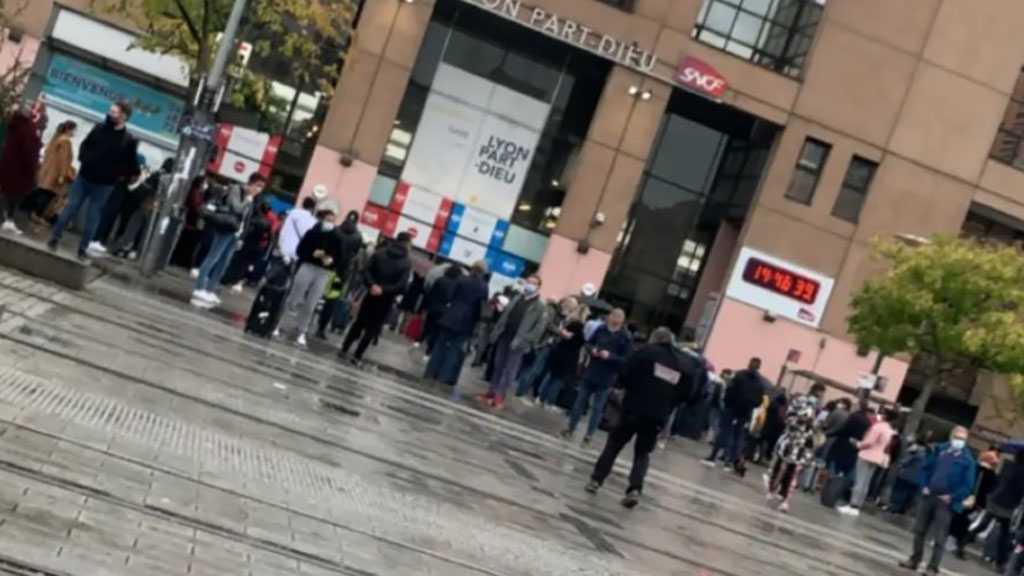 Part-Dieu station in Lyon, France has been evacuated over a reported bomb threat.

Police have been deployed to the scene of the situation and cordoned off the area, closing off traffic.
Trains have also been diverted to other stations.

"Trains departing from or going to Part-Dieu are diverted to Perrache or the Gare de Lyon / Vaise", said a spokesperson for the regional management of the SNCF.

According to police, they have arrested one person.

Media reports have suggested that the evacuation was initiated following suspicious behavior by an individual. Multiple French outlets have reported that a woman carrying several bags threatened to blow them up. 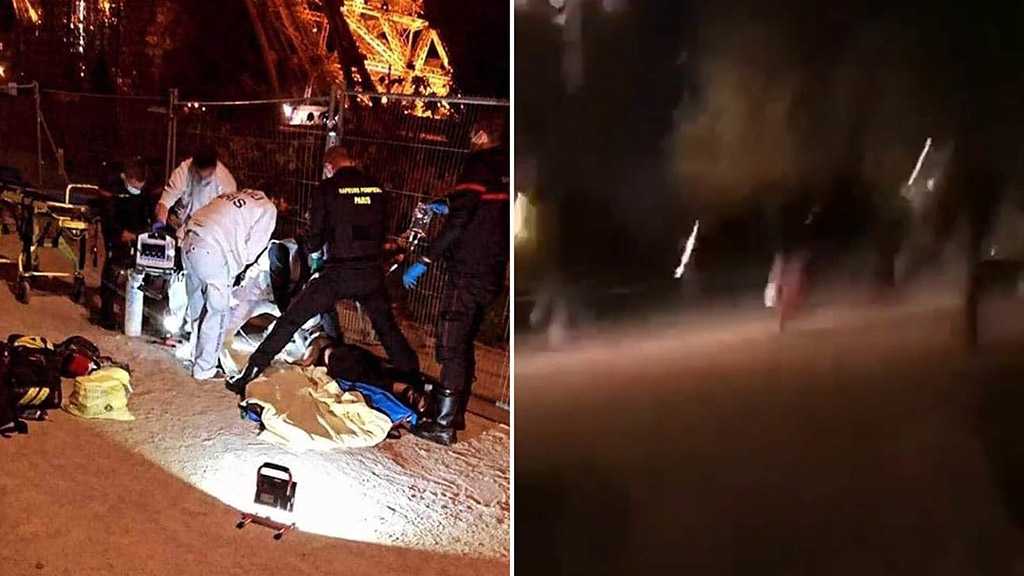 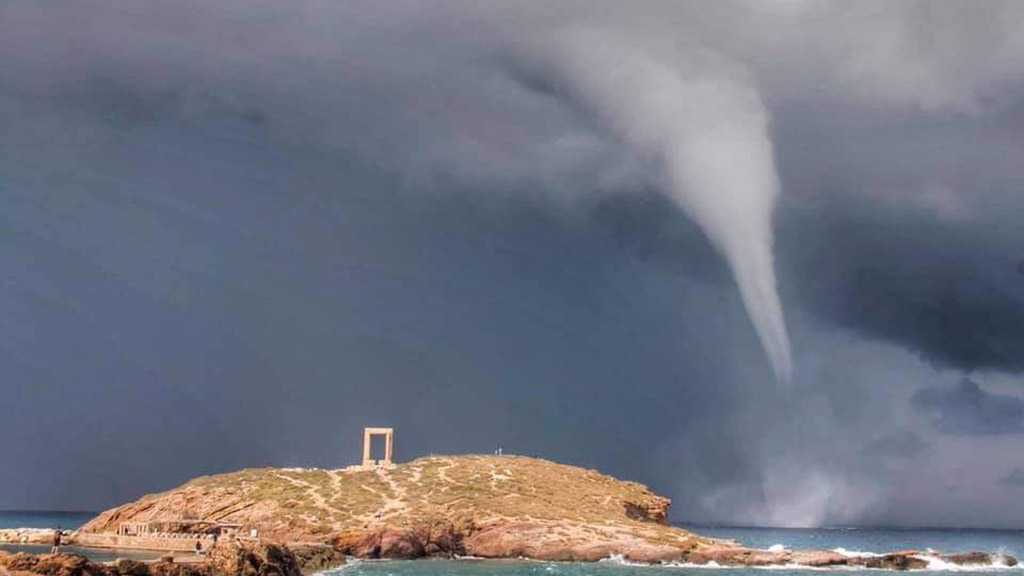 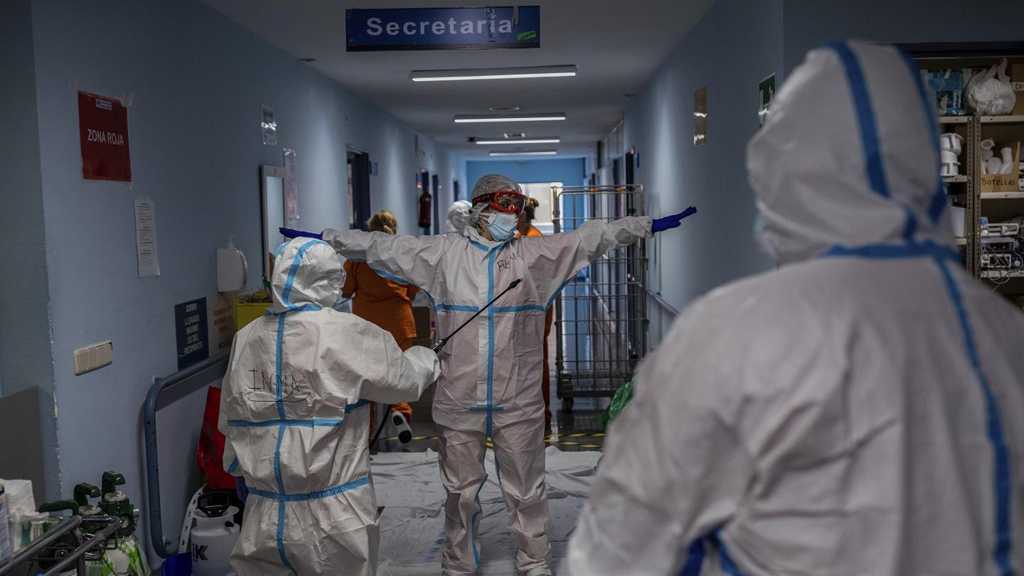