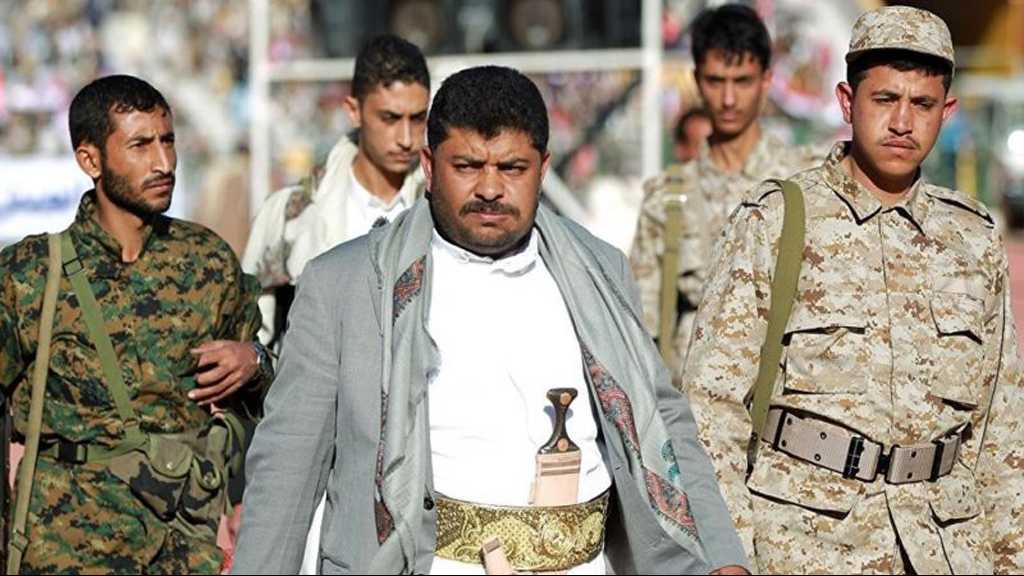 Member of Yemen’s supreme political council Mohammad Ali al-Houthi stressed that “in any future confrontation with ‘Israel’ we are going to support of brothers in Palestine and Lebanon with all what we can.”

The Ansarullah official further made clear that the enemy’s entity, ‘Israel’, aims at spying on Iran and setting its foot in the Strait of Hormuz via normalization.

Regarding the normalization of ties with Yemen, Houthi noted that the enemy is not very interested in normalizing ties with fugitive president Abd Rabbuh Mansour Hadi, pointing that ‘Israel’ is not even interested in building agreements with the United Arab Emirates and Bahrain.

Moving to the issue of Saudi war on Yemen, the Ansarullah official explained that the aggression aims at occupying lands and taking control of resources, especially in the Socotra Island. He then added that “The countries of aggression refused the United Nations’ initiatives and our proposals for peace in Yemen. They also refused the UN’s joint declaration and are trying to blackmail us and impose their conditions via the blockade.” 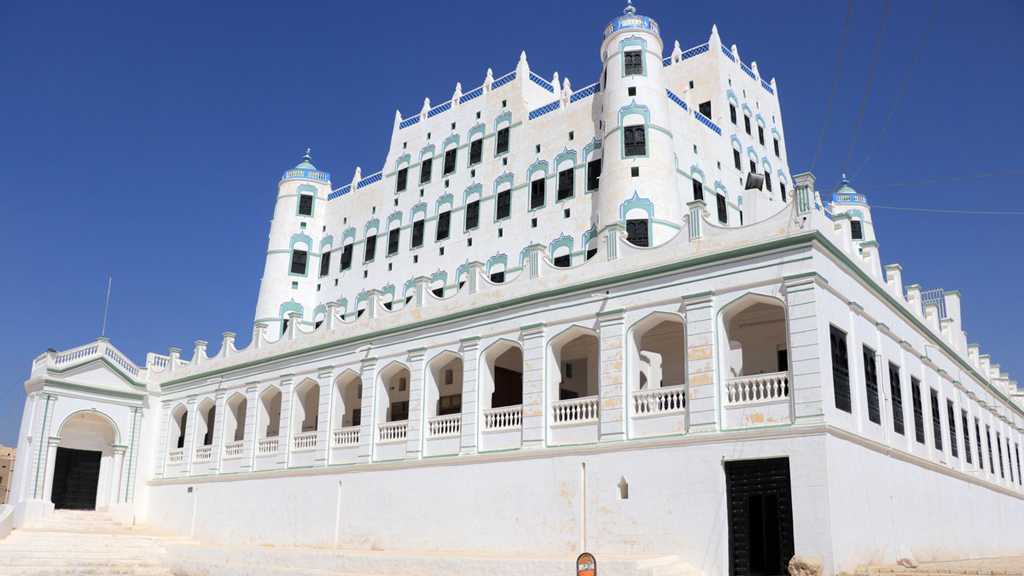 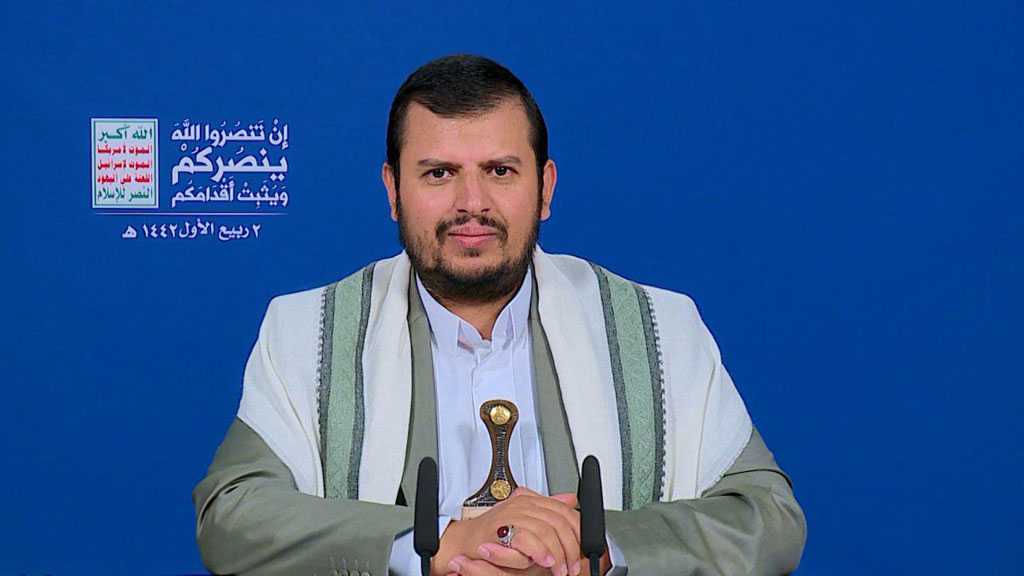 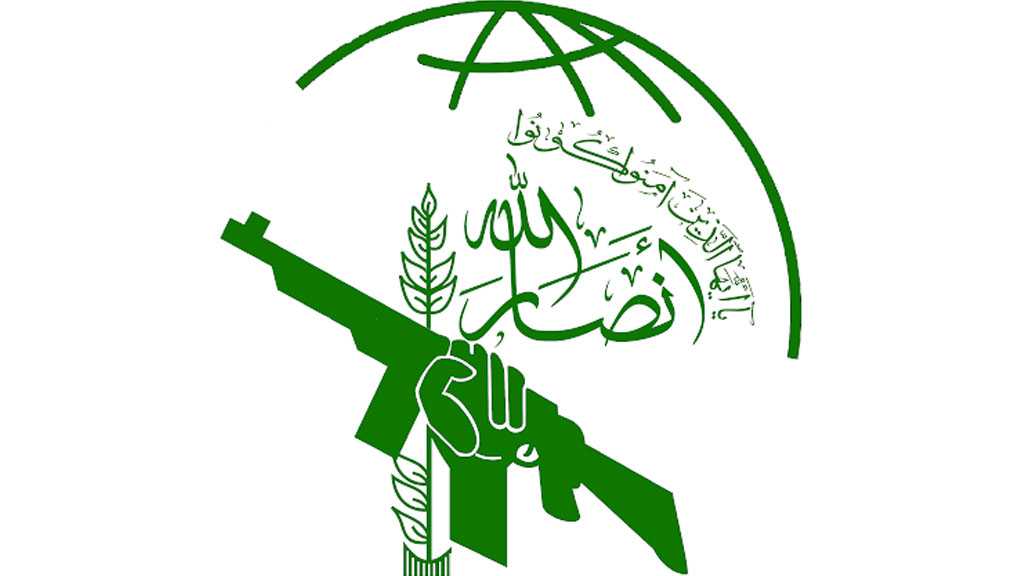