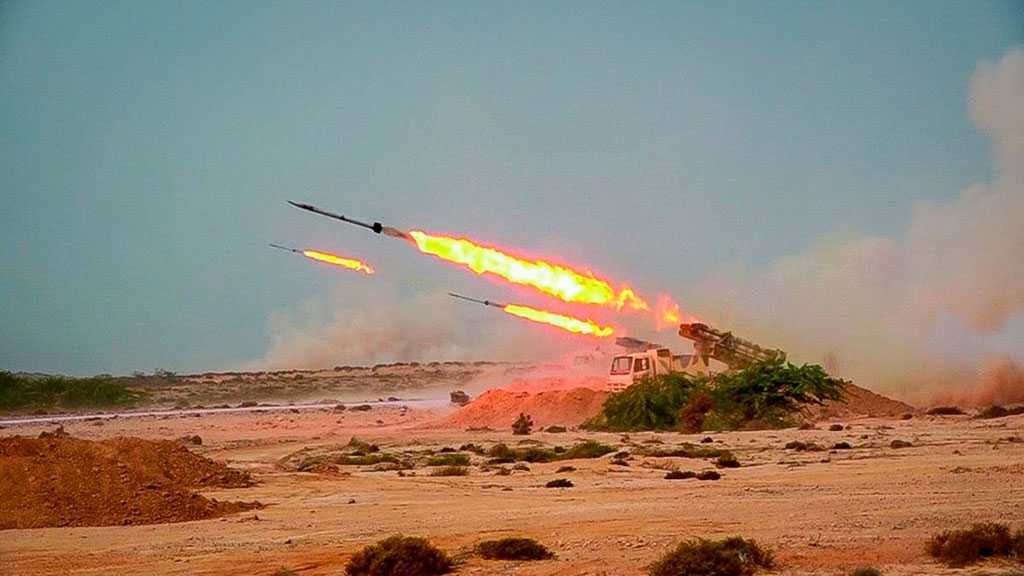 Deputy Commander of Iran’s Khatam al-Anbiaa [PBUH] air defense base, Brigadier General Qader Rahimzadeh announced that “Iran will start on Wednesday joint drills that cover half of the country’s area, and that will be led by the Khatam al-Anbiaa air defense.”

He further noted that “the most developed weapons, air defense systems, fighters and bombers of the Islamic Revolution Guard Corps [IRGC] Aerospace Division will be tested, and it will resemble real military operations that will be held in response to the threats launched by the enemies against Iran.”

The military official went on to say that the drills will personalize the Army and IRGC joint forces’ unity and harmony.

“Enemies will witness how we took advantage of our emerging power from within the people. We will prove to everybody our ability to preserve Iran’s security and the safety of its air,” Rahimzadeh continued. 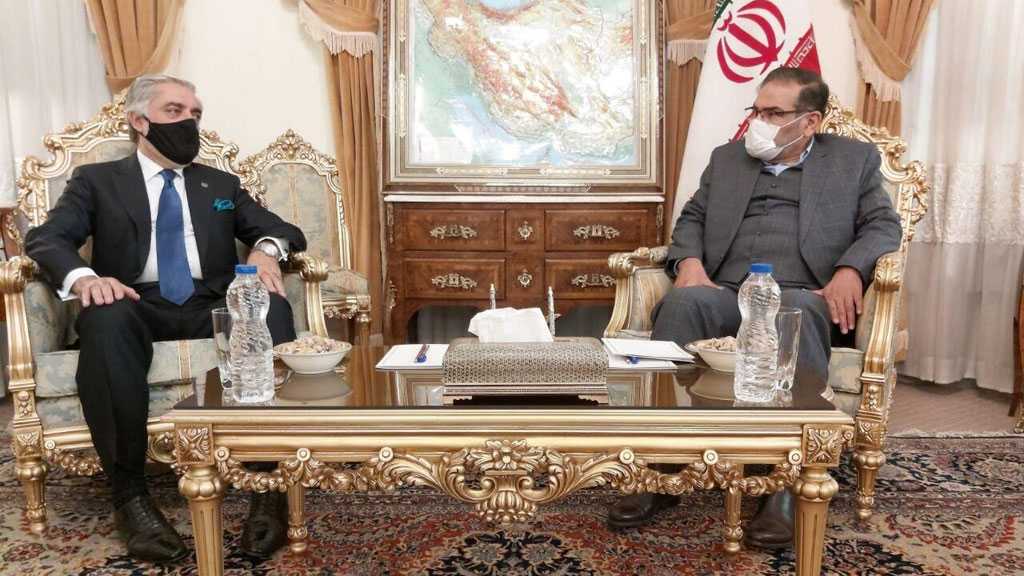 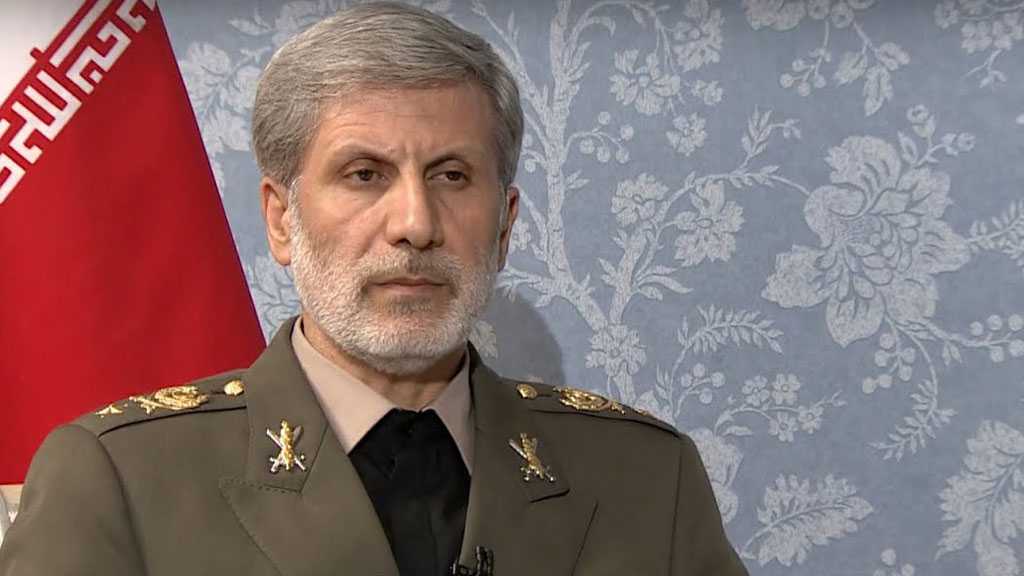 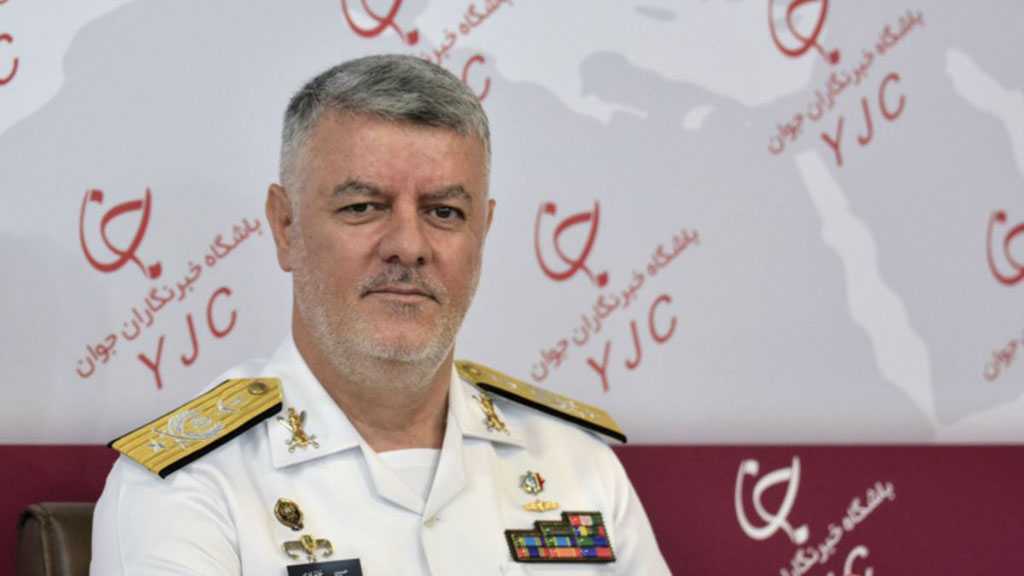