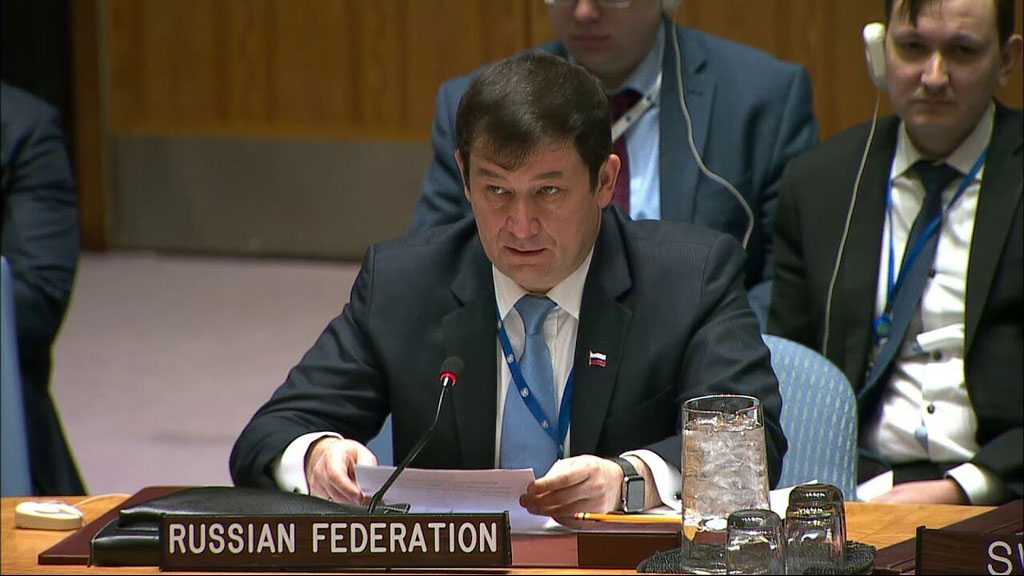 Russia criticized Washington's “wrong approach” against Iran, stressing that Moscow will keep up its business ties with Tehran despite US potential sanctions.

“We are doing and will be doing business with Iran and it's not up to the United States to tell us or others what they can or can’t do. Stop humiliating the United States in this pointless endeavor!” Polyanskiy added.

The remarks came after the US blacklisted two Chinese men and six Chinese entities for having interactions with the Islamic Republic of Iran Shipping Lines [IRISL] Group and, in some cases, helping it evade US sanctions. 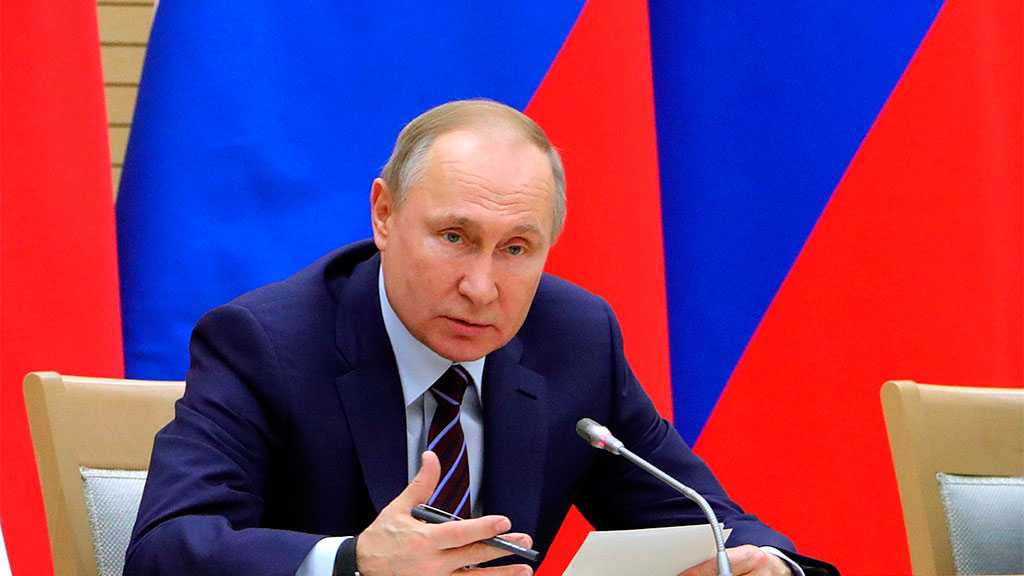 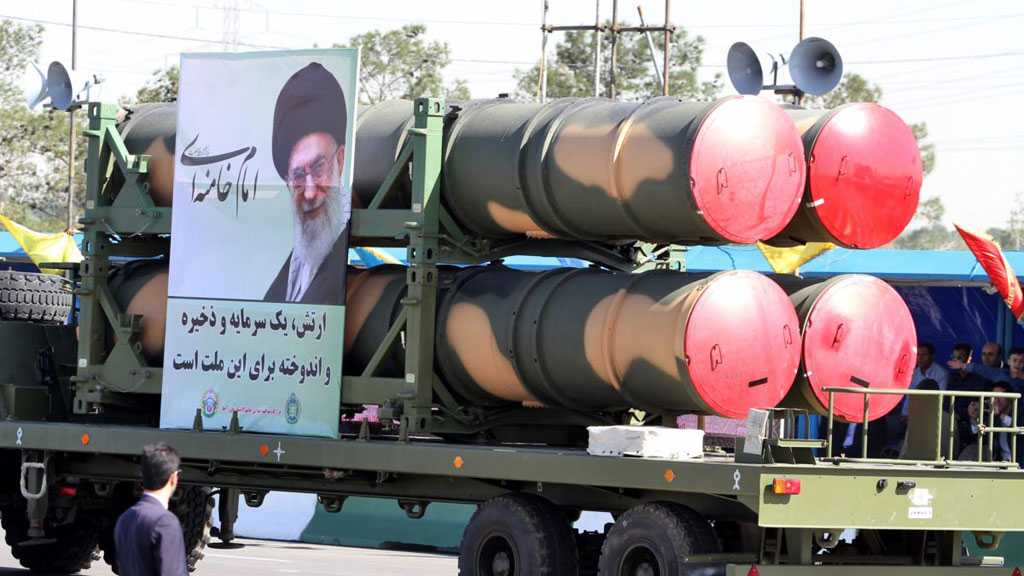 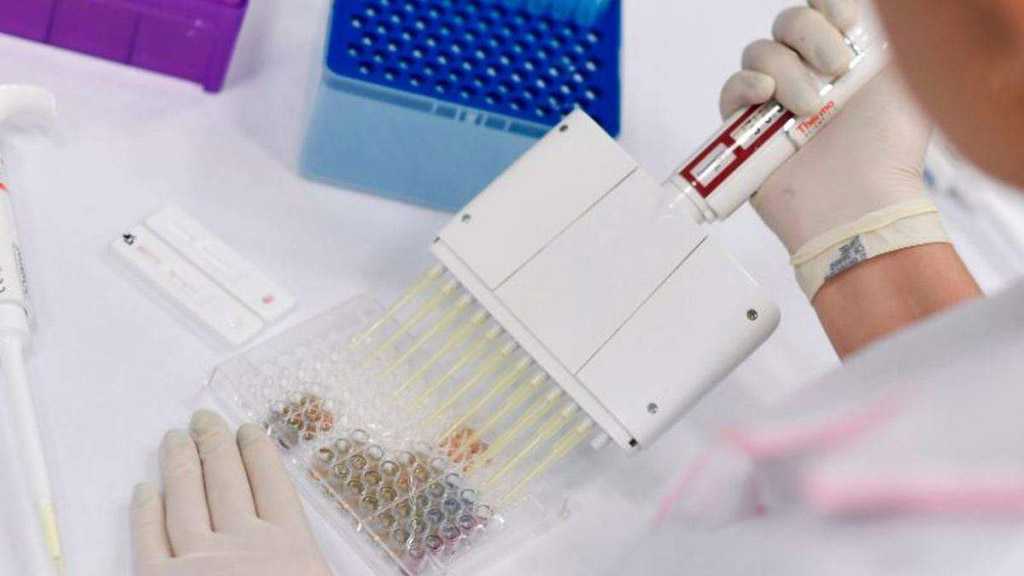