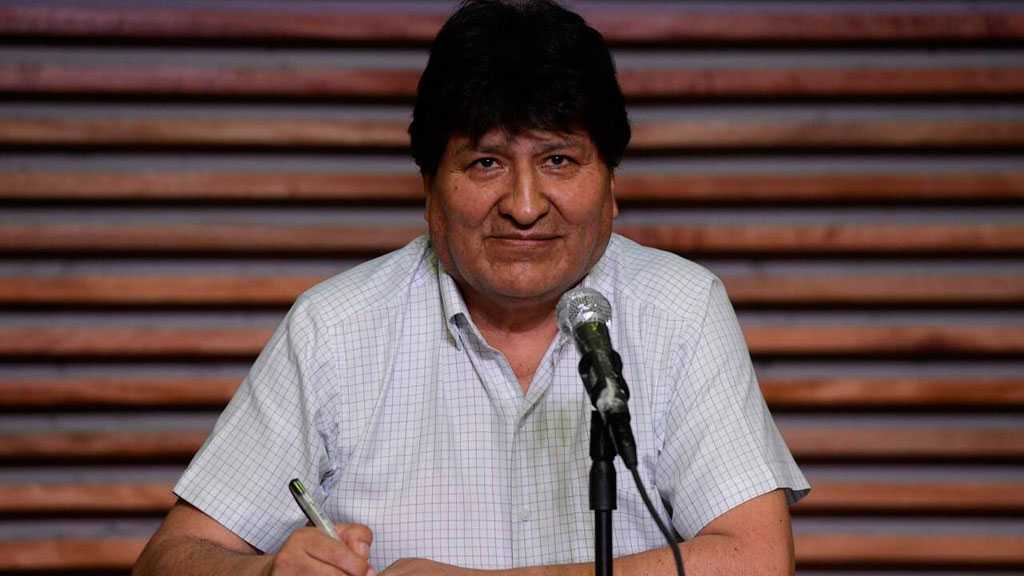 Former Bolivian President Evo Morales announced his intention to return to the country after his socialist ally Luis Arce secured a decisive victory in the nation’s presidential election.

Speaking during a press conference in Buenos Aires, Argentina on Monday, Morales said he would be glad to return to his home country.

“Sooner or later we are going to return to Bolivia, that is not in debate,” Morales said, without giving any timeframe for his potential return.

The announcement followed Sunday's presidential election in Bolivia. While final results are not available yet, the unofficial rapid count indicated that the Movement for Socialism [MAS] candidate, Luis Arce, received some 52 percent of votes. His closest competitor, the candidate from the centrist Comunidad Ciudadana coalition Carlos Mesa, received only 31 percent of votes.

The difference indicates Arce has secured the presidential post without the need for a second round of elections, as he has received more than 40 percent of votes while beating the runner-up by over 10 percent. Mesa has already accepted his defeat, saying that he and his coalition “believe in democracy.”

Bolivia has endured over a year of political turmoil after the previous presidential election was marred by allegations of being grossly falsified. The scandal led to the downfall of Morales, who was forced to resign amid mass protests and pressure from the Bolivian military’s top brass.

As the socialists were ousted, right-wing politicians came into power in the country. This, however, did little to ease tensions in the country, and mass protests – now led by the supporters of Morales – have continued to rock Bolivia. 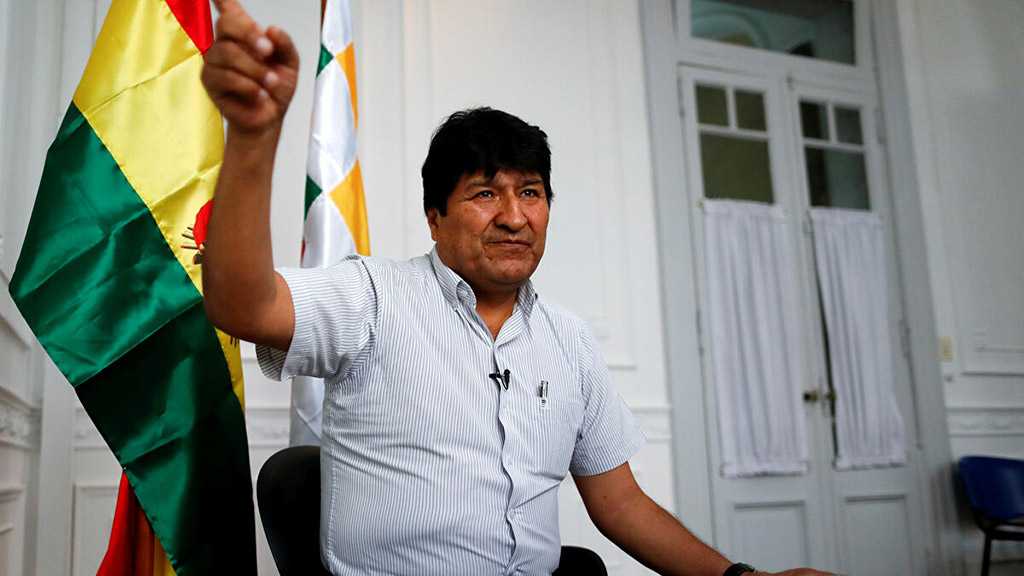 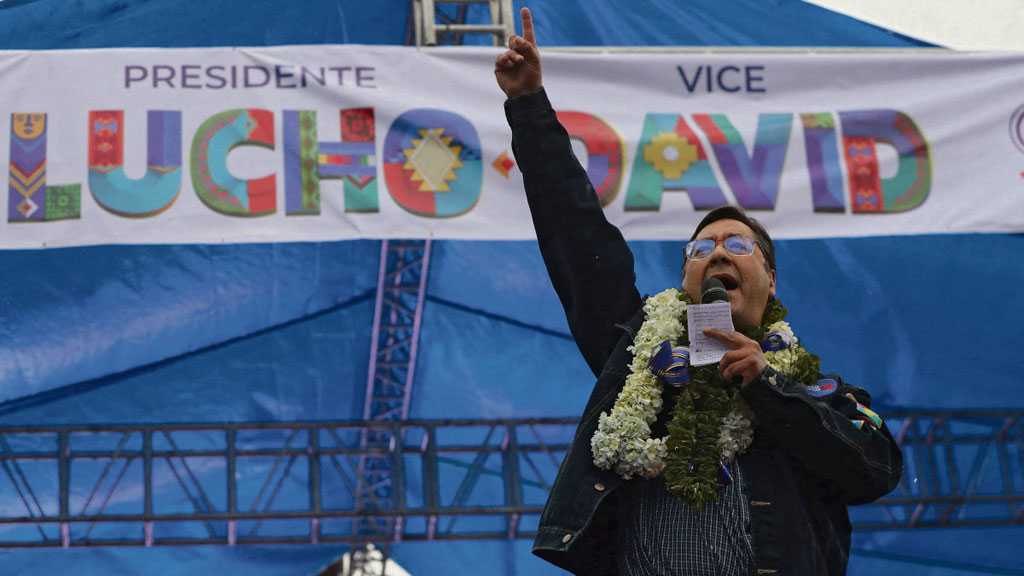 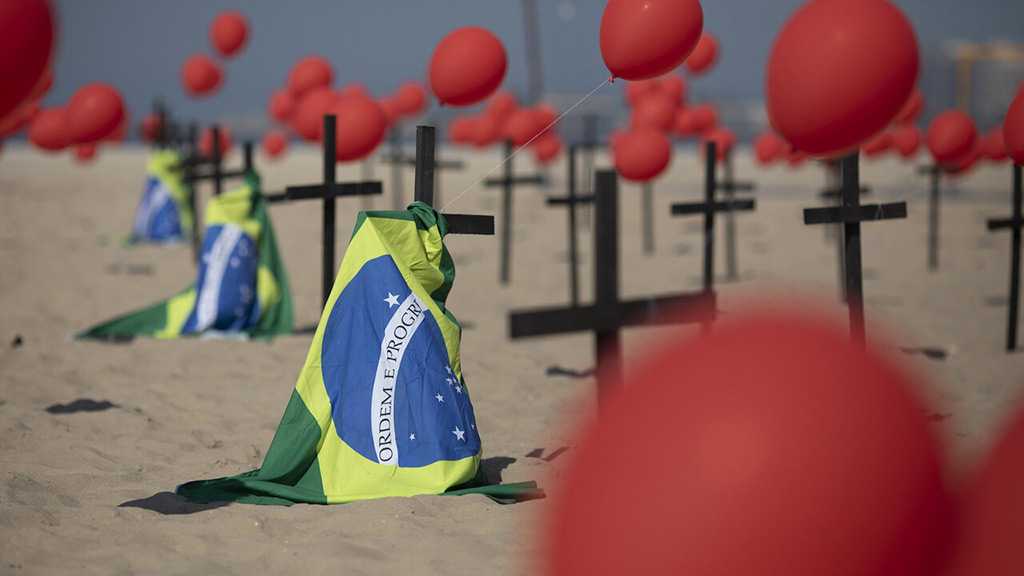