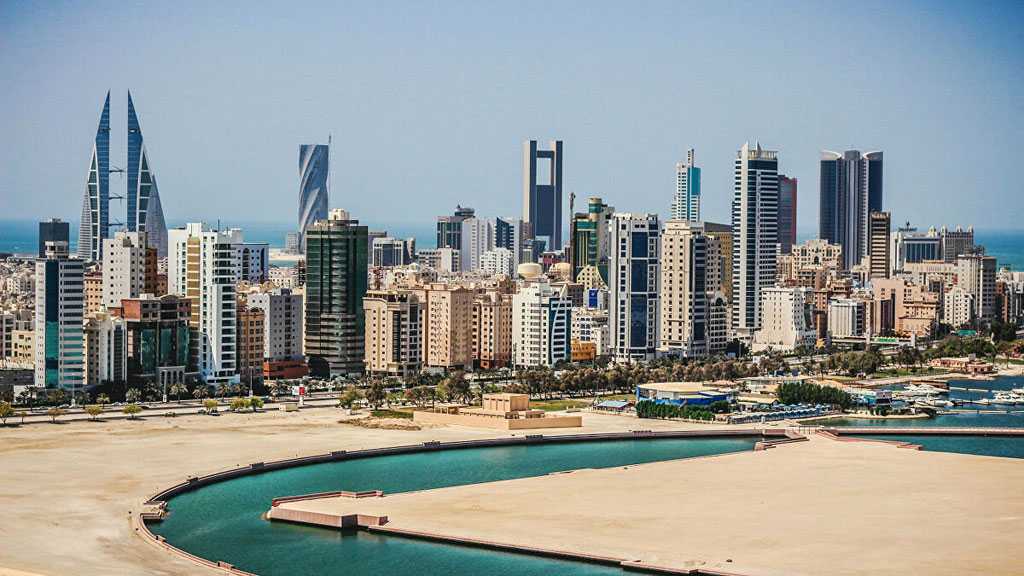 A Zionist delegation delivered a letter of the ‘Israeli’ entity’s so-called Foreign Minister Gabi Ashkenazi to Bahraini minister Abdullatif bin Rashid Alzayani, with an official request to open a Zionist embassy in the capital of Manama, the Yedioth Ahronoth newspaper reported.

The letter to Alzayani was handed over by Ashkenazi’s chief of staff Haim Regev during the visit of high-level Zionist and American delegations to Manama on Sunday, according to the ‘Israeli’ news outlet.

The delegations, which arrived in Bahrain on the very first direct commercial flight heading from Tel Aviv to the kingdom's capital, were led by US Treasure Secretary Steve Mnuchin and the Zionist entity’s so-called National Security Advisor Meir Ben-Shabbat.

Bahrain and the UAE became the third and fourth Arab nations to officially normalize relations with the Zionist entity, after Egypt in 1979 and Jordan in 1994. 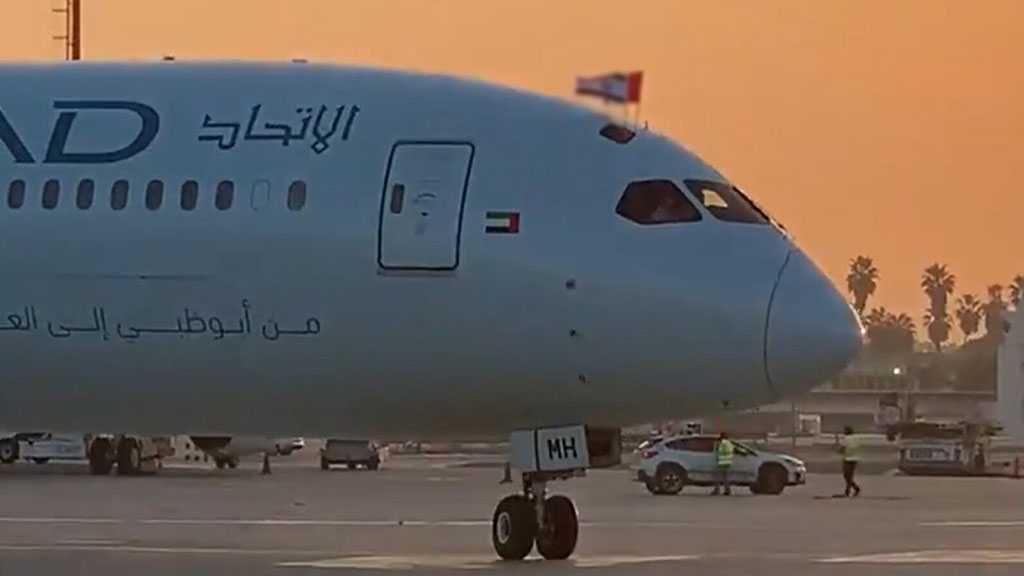 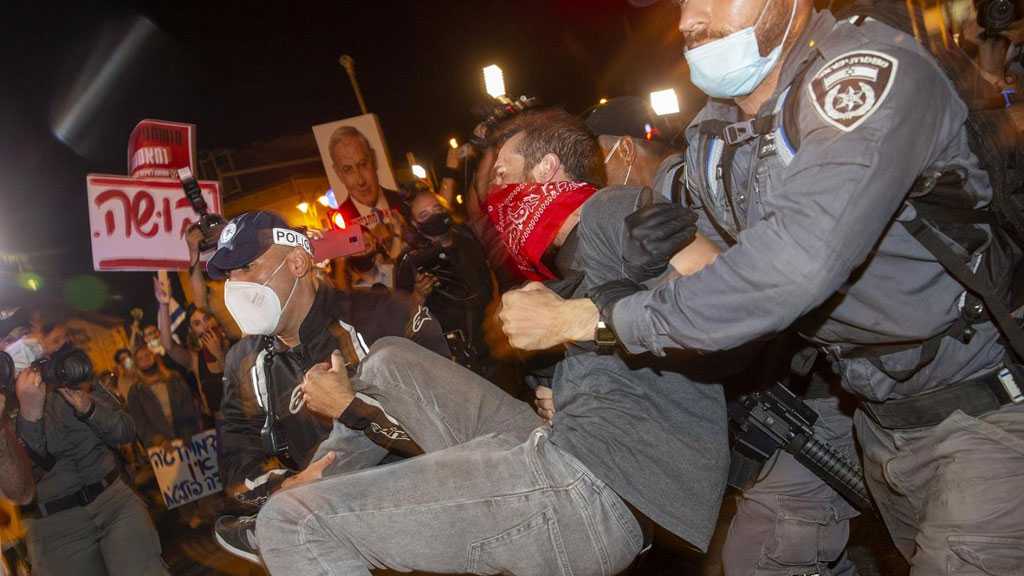 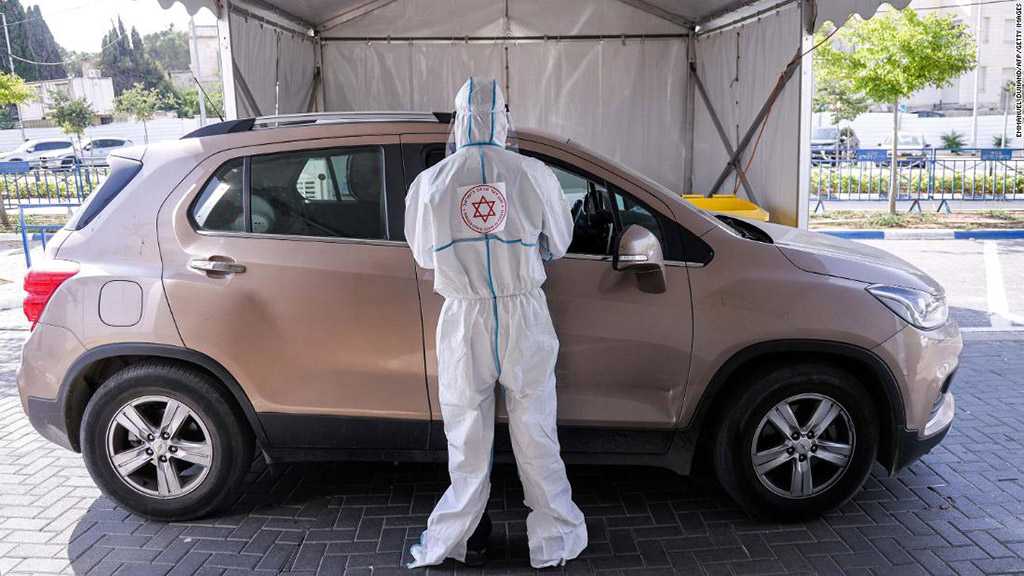