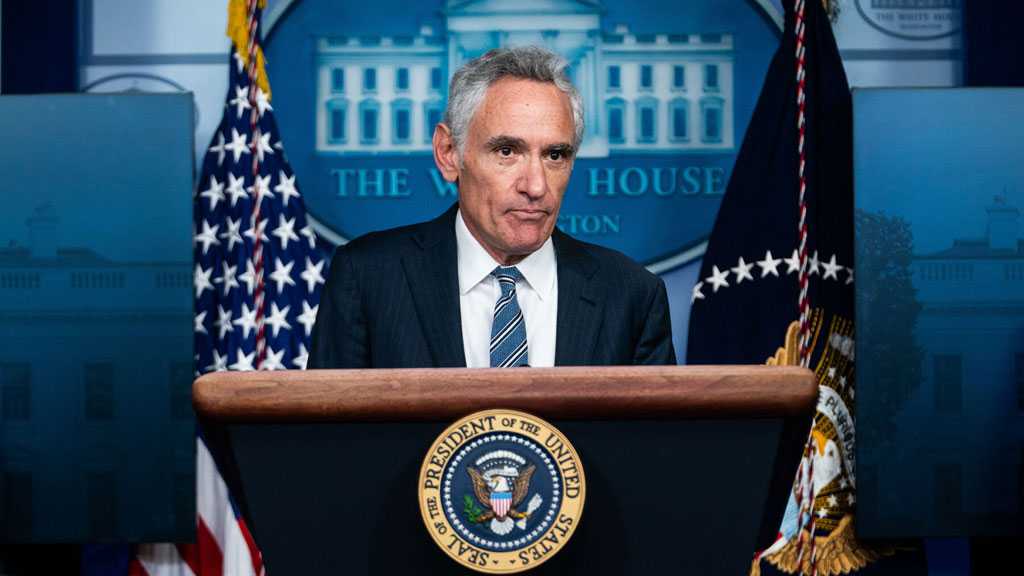 Twitter on Sunday removed a “misleading” tweet downplaying the efficacy of masks posted by a top coronavirus adviser to US President Donald Trump, while the country’s cases surged before the November 3 election.

As the Trump administration fends off accusations that its mixed messaging on wearing masks hampered the fight against the coronavirus, Dr. Scott Atlas continued to minimize the importance of masks with a Twitter post on Saturday, saying, “Masks work? NO.”

Twitter Inc removed the tweet on Sunday, saying it violated its misleading information policy on COVID-19, which targets statements that have been confirmed to be false or misleading by subject-matter experts.

The White House had no immediate comment on the decision.

Atlas has downplayed the wearing of masks, a coronavirus containment measure that has been widely endorsed by health experts but not enthusiastically promoted by the president.

Trump, a Republican, is seeking re-election on November 3 against Democratic presidential candidate Joe Biden in the midst of a pandemic that has weakened the economy and killed more than 217,000 Americans.

New infections have been rising fast in the United States, according to a Reuters analysis, with more than 69,400 reported on Friday, up from 46,000 a month ago. Total US cases have surpassed 8 million.

Trump, who was hospitalized with the disease for three nights in early October, has been criss-crossing the country in a surge of 11th-hour campaigning as he lags in many public opinion polls. His rallies draw thousands of supporters in close quarters, with many not wearing masks despite federal coronavirus guidelines.

Despite data showing otherwise, Trump has said repeatedly in recent weeks that the country is “rounding the turn” on coronavirus.

On Sunday, Trump again attributed the latest surge in coronavirus cases to more testing, but health experts cite increases in hospitalizations and the rates at which people are testing positive for the virus to show cases are indeed rising.

“The United States shows more CASES than other countries, which the Lamestream Fake News Media pounces on daily, because it TESTS at such a high [and costly] level,” he wrote on Twitter.

Dr. Scott Gottlieb, a former Food and Drug Administration commissioner, said the United States is probably entering the worst phase of the pandemic without a national strategy. 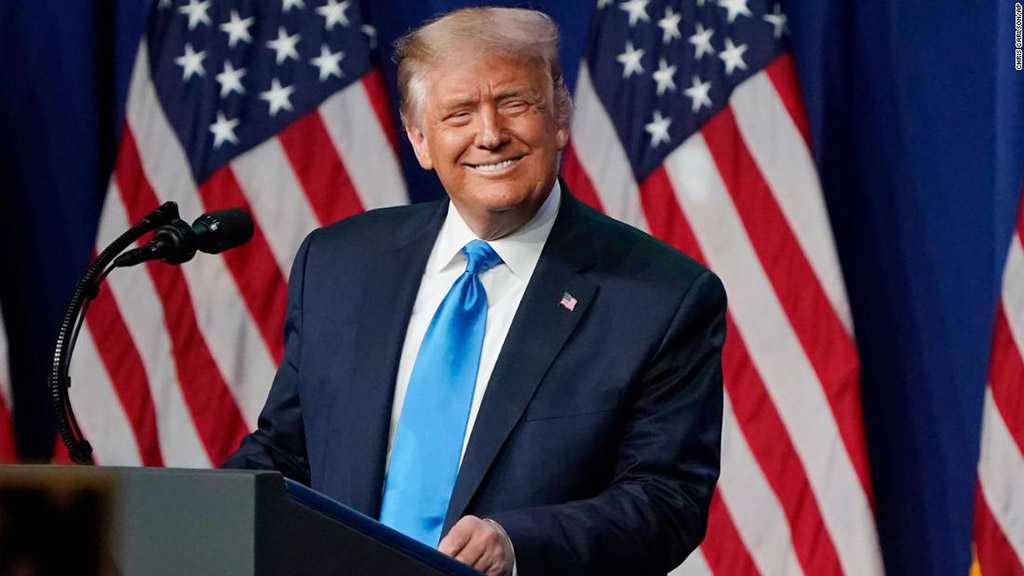 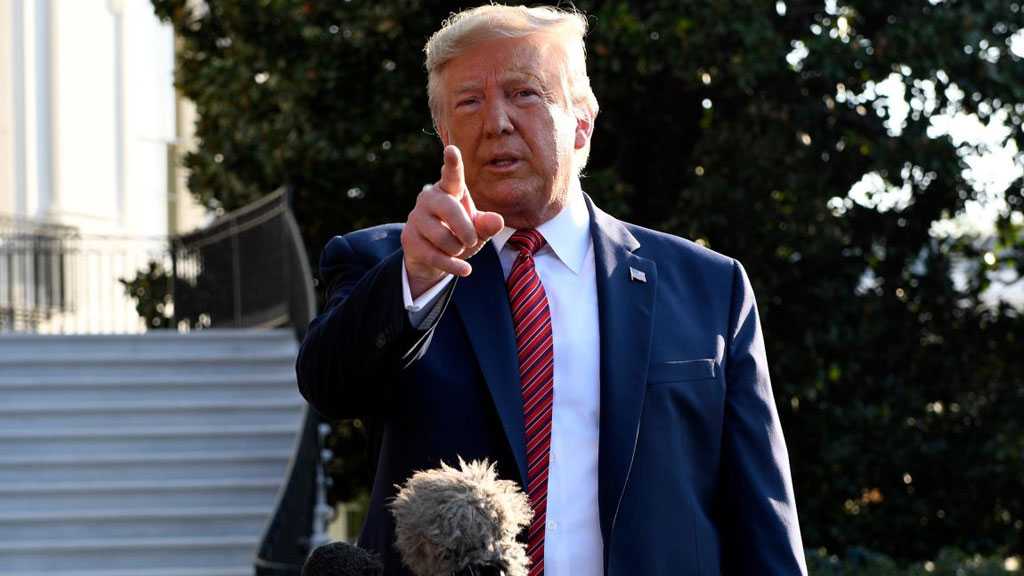 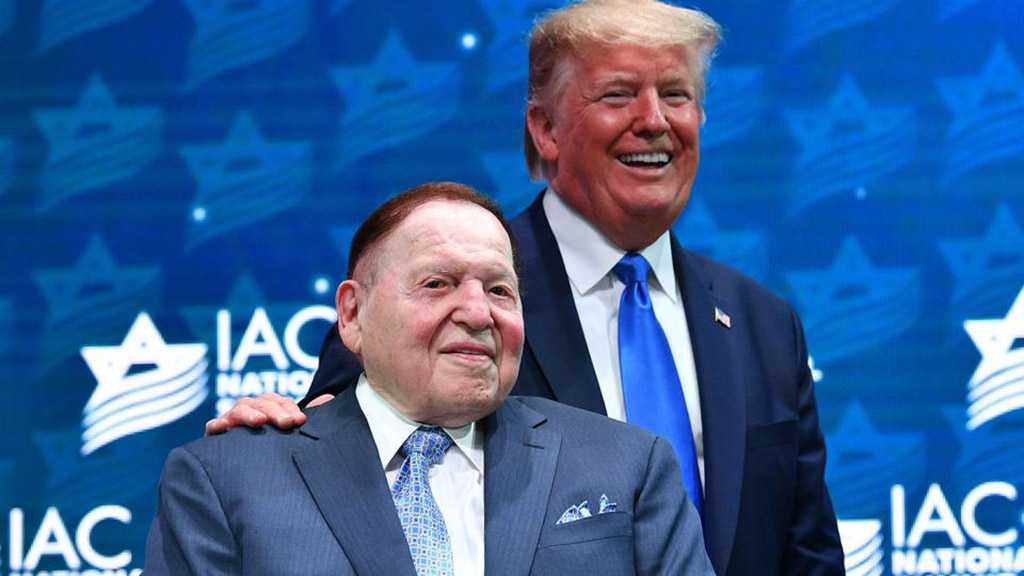