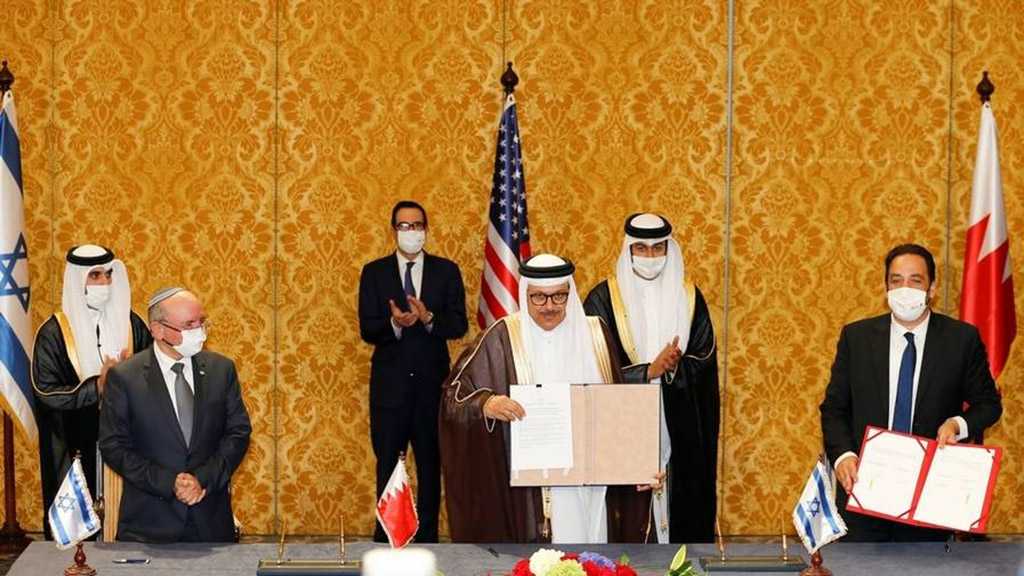 Bahrain and the “Israeli” entity signed a joint communique to formalize nascent ties during a visit by an “Israeli” and US delegation to Manama on Sunday to broaden cooperation that Washington has promoted as an anti-Iran bulwark and potential economic bonanza.

Bahrain followed the United Arab Emirates in agreeing last month to normalize ties with the “Israeli” entity, stunning Palestinians who had demanded statehood before any such regional rapprochement.

The breakthrough, overseen by US President Donald Trump, is a foreign policy flourish ahead of his bid for re-election next month. For the US allies, it is a chance to close ranks on Iran more overtly.

The “Israeli” delegation, which flew on an “Israeli” El Al Airlines charter flight from Ben Gurion airport in Tel Aviv, was accompanied by US Treasury Secretary Steve Mnuchin.

Al-Zayani touched elbows with Ben-Shabbat, who described the step as a “promising beginning” and said the “Israeli” delegation was accepted “with open arms, with warmth and cordiality”.

The “Israeli” entity and Bahrain, host to the US Navy's Fifth Fleet, signed a "Declaration of Peace, Cooperation, and Constructive Diplomatic and Friendly Relations" at a White House ceremony on Sept. 15, a document that fell short of a formal treaty.

The accord has drawn anger among Bahrainis at home and abroad. The Bahrain regime has said the deal protects its interests from Iran.

Al-Zayani said engagement and cooperation were the most effective and sustainable way of bringing about genuine and lasting peace in the region, and said his country supported resolving the “Israeli”-Palestinian conflict through dialogue.

Mnuchin described the accord as an important step in regional stability and "just the beginning of the work that is going forward".

"I think the opportunity is way beyond just investments," Mnuchin earlier told reporters on the El Al flight. "It's in technology, building various different businesses – and in the case of Bahrain as well, really expanding the opportunities for them quite, quite, quite dramatically."

The ceremony also saw the signing of several memoranda of understanding. They cover trade, air services, telecommunications, finance, banking and agriculture, according to a list provided by a Bahraini official.

Houda Nounoo, a Bahraini diplomat, told reporters the Gulf state planned to formally reopen Manama's old synagogue, which has a Jewish community of 34 people, for the Purim festival on Feb. 25.

Ben-Shabbat, speaking in Arabic at an arrival ceremony at Manama airport, said the “Israeli” entity looked forward to hosting a Bahraini delegation in the entity soon.

The El Al flight flew over Saudi Arabia, an accommodation by the Gulf's powerhouse, which has so far resisted US appeals to normalize ties with the entity.

Mnuchin and the other US officials travel on Monday to the UAE, where the accord with the entity has uncorked bilateral commerce. On Tuesday the US dignitaries will join the UAE's first delegation to the “Israeli” entity.

The “Israeli” entity and the UAE will sign a deal on Tuesday to allow 28 weekly commercial flights between Tel Aviv's Ben Gurion airport, Dubai and Abu Dhabi, the entity’s so-called Transportation Ministry said on Sunday. 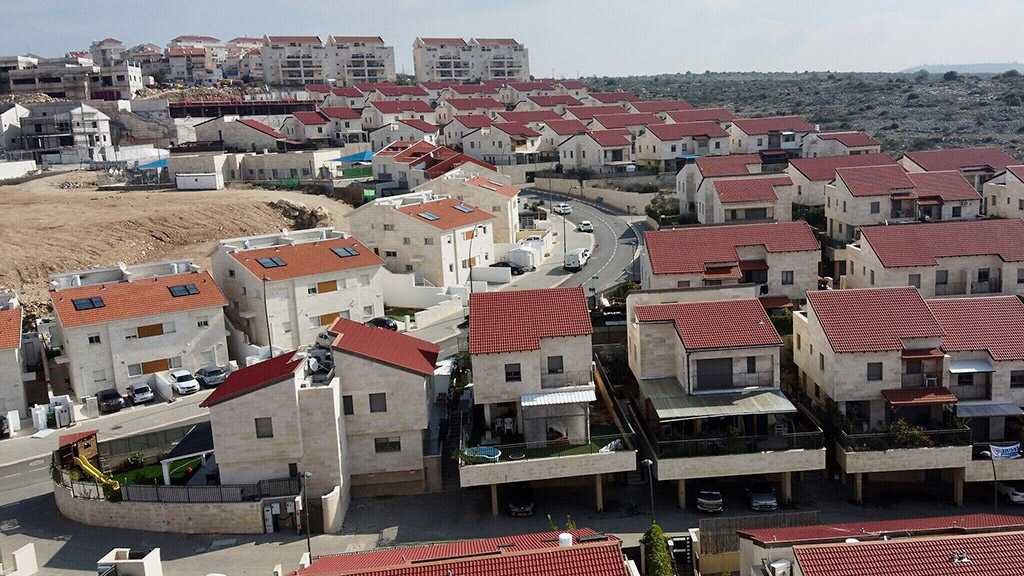 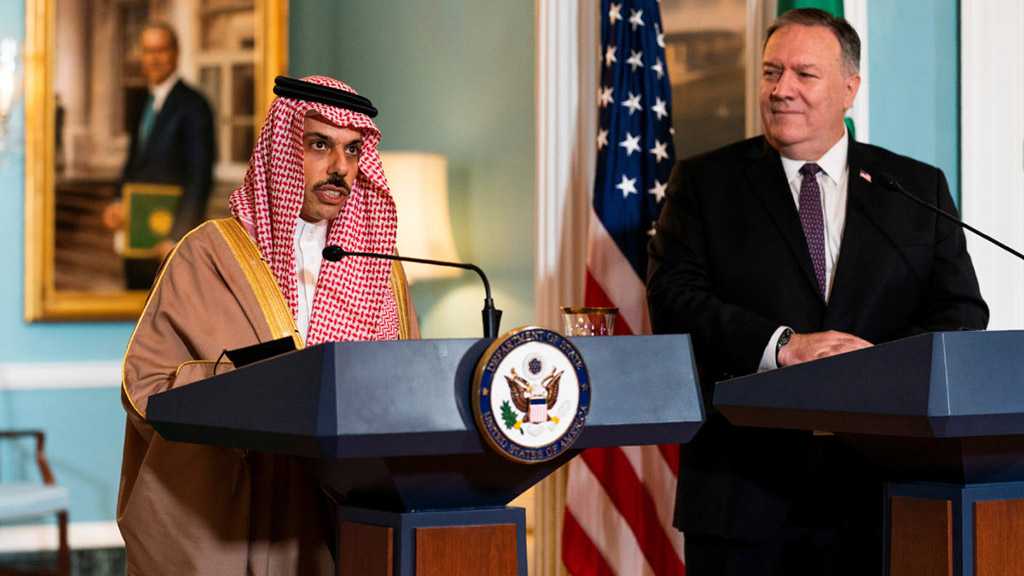 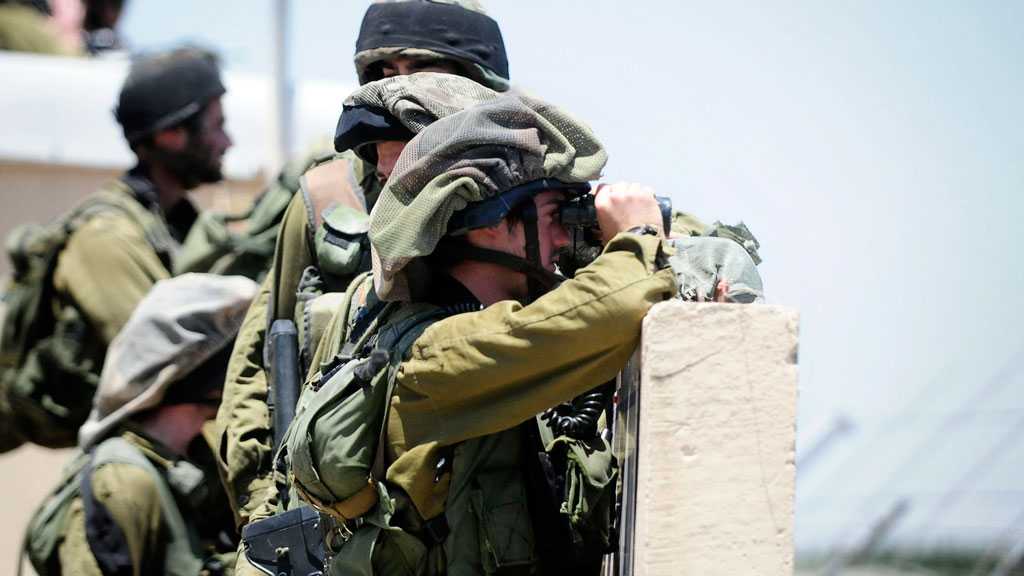