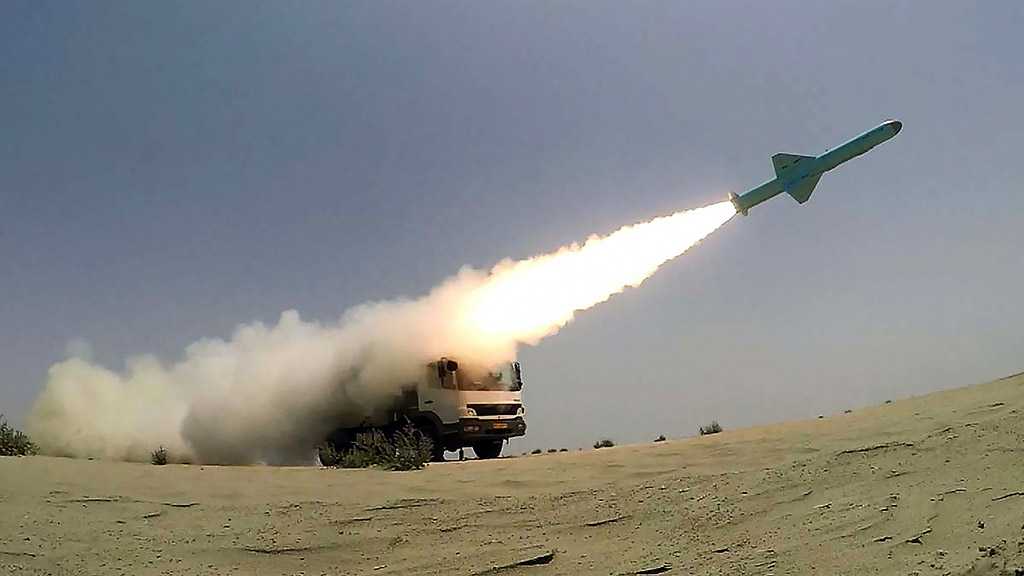 The United Kingdom supports the efforts to extend the New Strategic Arms Reduction Treaty [New START] between Russia and the United States, a spokesman for the Foreign Office said on Saturday.

The official, however, added that the UK believes that any successor agreement on arms control should take into consideration progressing weapons technologies.

"The New START treaty has made an important contribution to international security by delivering a reduction of strategic nuclear arsenals and increasing transparency and mutual confidence between Russia and the United States", the spokesman said. "While we support efforts to extend New START, we are also clear that any successor agreement will need to take into account developments in technologies and weapons".

On Friday, the United States rejected Russia's proposal to unconditionally extend the New START for one year and continue negotiations on arms control during that period.

The United States has proposed extending the accord for one year on the condition that Russia freeze the number of its nuclear warheads, including those not covered by the original New START, during that period.

According to US Special Envoy for Arms Control Marshall Billingslea, there is an agreement in principle at top political levels that needs "to percolate down". His Russian counterpart, Deputy Foreign Minister Sergey Ryabkov, has insisted that "huge differences" still exist between. 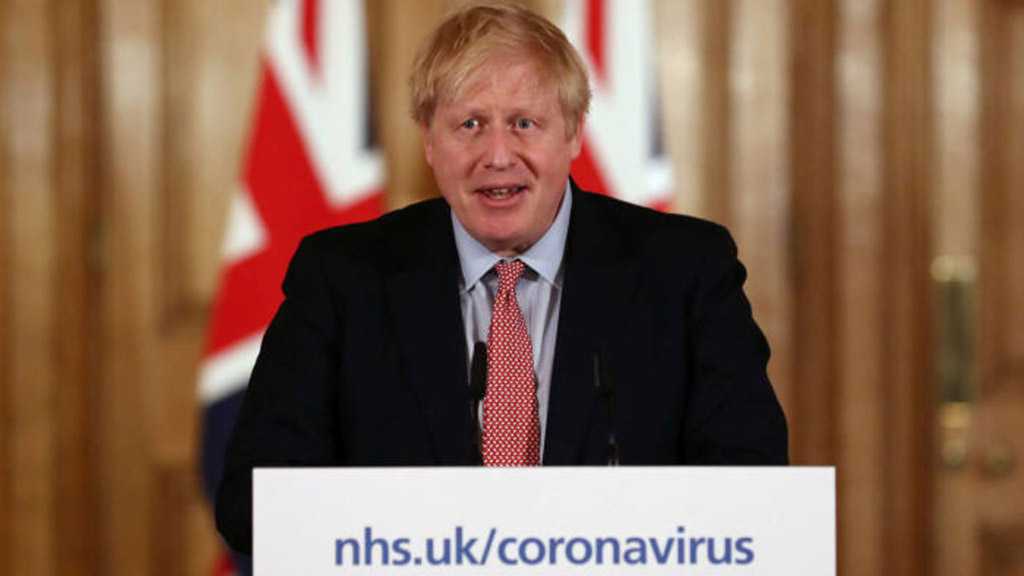 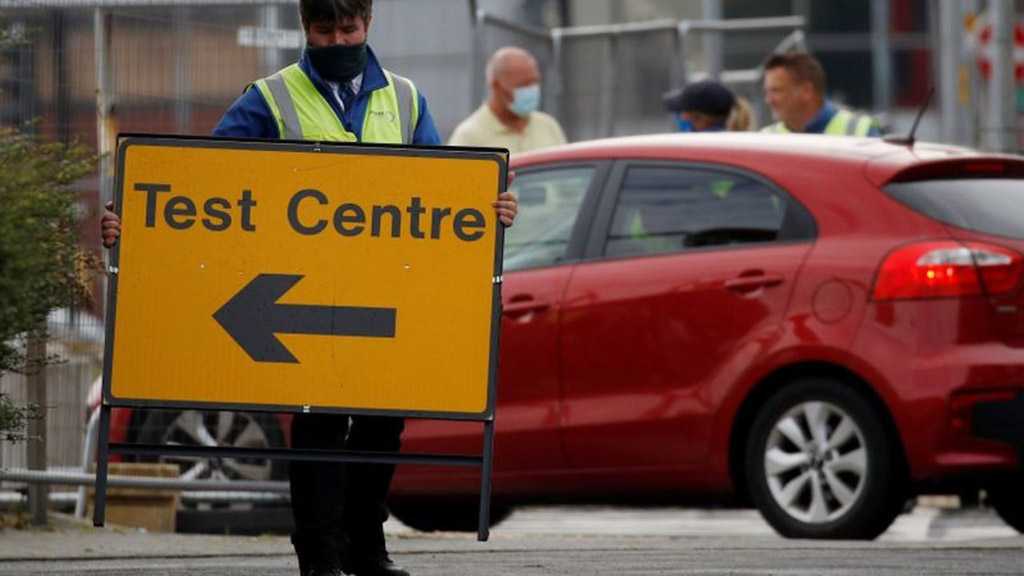 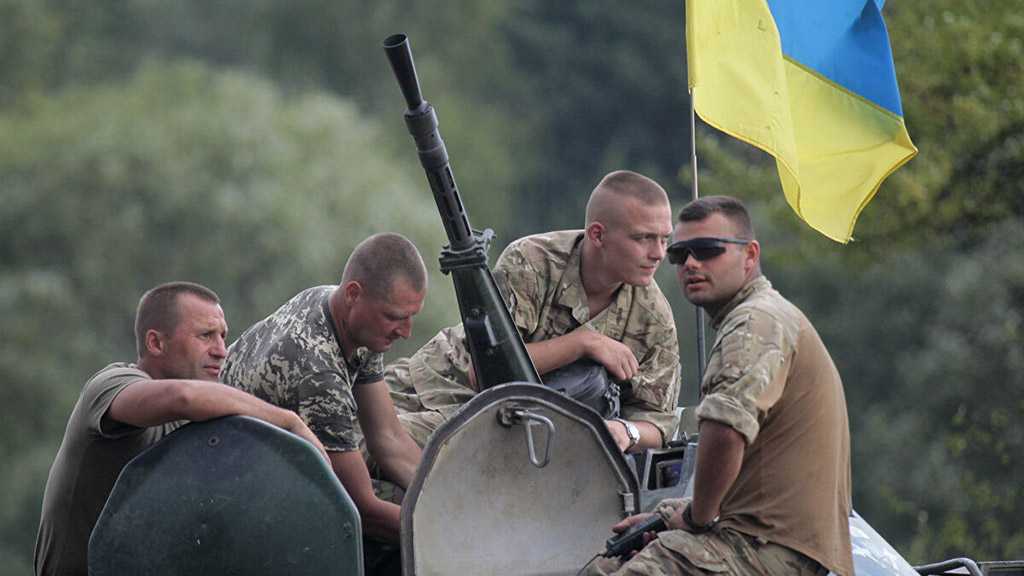