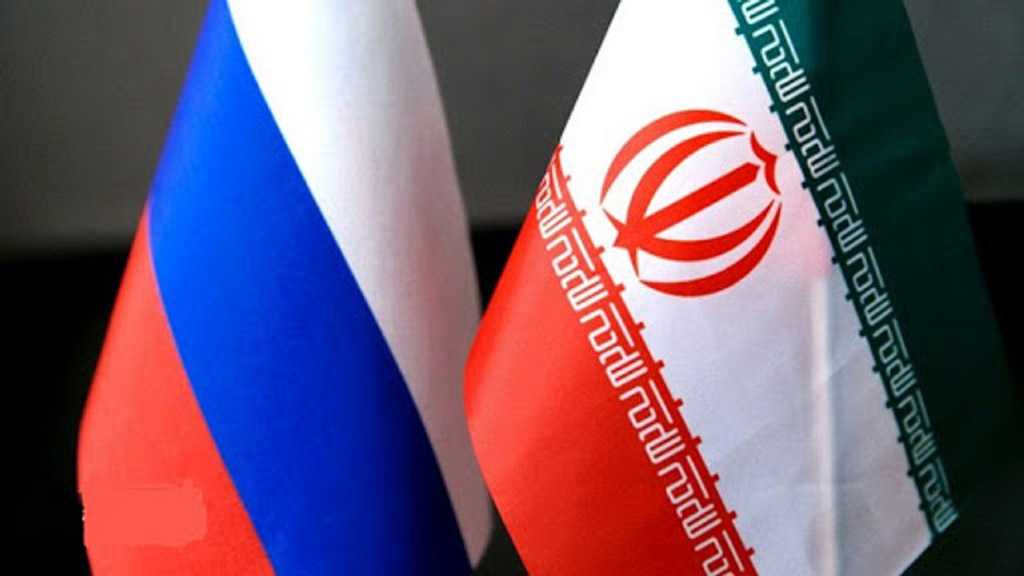 The Russian Foreign Ministry spokeswoman says Moscow will consider military technical cooperation with Iran in line with mutual interests after the expiration of a United Nations arms embargo on Tehran.

“We are convinced that all possibilities stemming from the expiration of the provisions of United Nations Security Council Resolution 2231 that are linked with military technical cooperation with Iran will be duly taken into account and used on the basis of mutual benefit and in the interests of the peoples of our two states,” Maria Zakharova said on Thursday.

She was referring to the resolution that endorsed a multilateral 2015 nuclear deal between Iran and major world powers, including Russia.

All the parties to the talks about Iran’s nuclear program were aware from the very beginning that there is no link between restrictions on weapons supplies to Tehran and the settlement of issues pertaining to its nuclear program, added Zakharova.

She emphasized that the United Nations Security Council did not impose a weapons embargo on Iran in 2015, but the country “voluntarily undertook a number of restrictions.”

“It was done in the interests of the soonest successful outcome of the talks on the Joint Comprehensive Plan of Action [JCPOA] to settle the situation around the Iranian nuclear program,” the Russian diplomat said.

She noted that the term of the corresponding provisions has expired.

Zakharova stressed that Iran was a “reliable partner” for Russia in many areas of cooperation.

On August 14, the UN Security Council almost unanimously refused to support a US-sponsored draft resolution on extending the arms embargo against Iran, which is due to expire on October 18 under the JCPOA.

During the 15-member Security Council vote, the US received support only from the Dominican Republic for its anti-Iran resolution, leaving it far short of the minimum nine ‘yes’ votes required for adoption.

The following month, Washington suffered another embarrassing loss as it failed to trigger the so-called snapback provision in the JCPOA aimed at re-imposing all UN sanctions against Iran.

The UN Security Council member states challenged the US’s rationale that it was still a participant state to the nuclear accord, citing its unilateral withdrawal in May 2018.

Speaking during a cabinet meeting on Wednesday, Iranian President Hassan Rouhani said the country will be free to trade weapons as of Sunday after the United States failed in its attempts to secure an extension of the embargo.

Moscow had earlier said “new opportunities” will emerge in cooperation with Iran the UN embargo expires, and that any agreements with Tehran will have “nothing to do with the unlawful and illegal actions of the US administration, which is trying to intimidate the entire world.”

Russia’s Foreign Minister Sergei Lavrov said late last month that Moscow and Tehran roundly reject efforts by the US to permanently extend an arms embargo against the Islamic Republic.

Speaking at a joint press conference that followed a meeting with his visiting Iranian counterpart Mohammad Javad Zarif in Moscow, Lavrov added, “We stressed that Moscow and Tehran, like the entire international community, categorically reject US ambitions to impose some kind of indefinite arms embargo.” 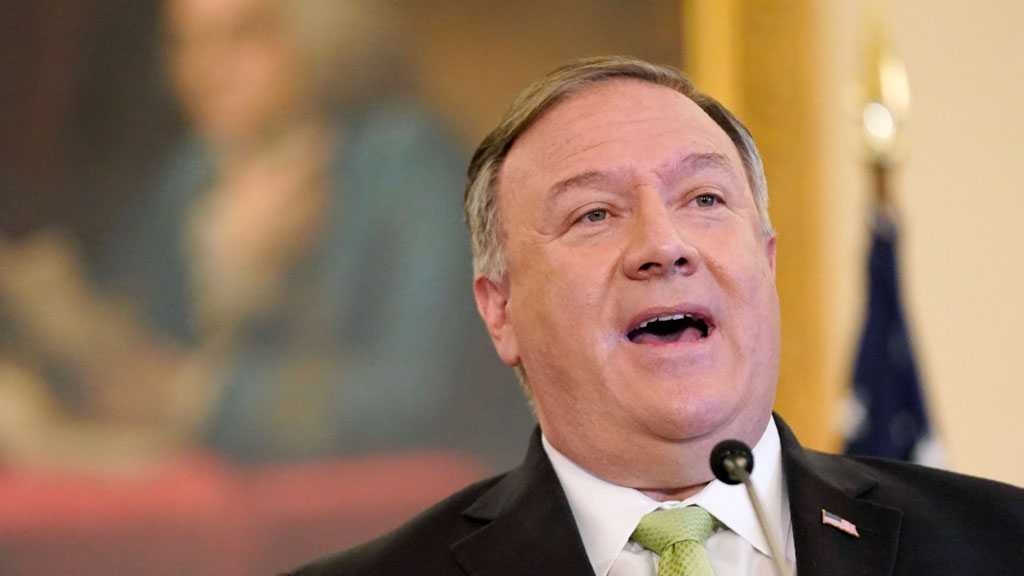 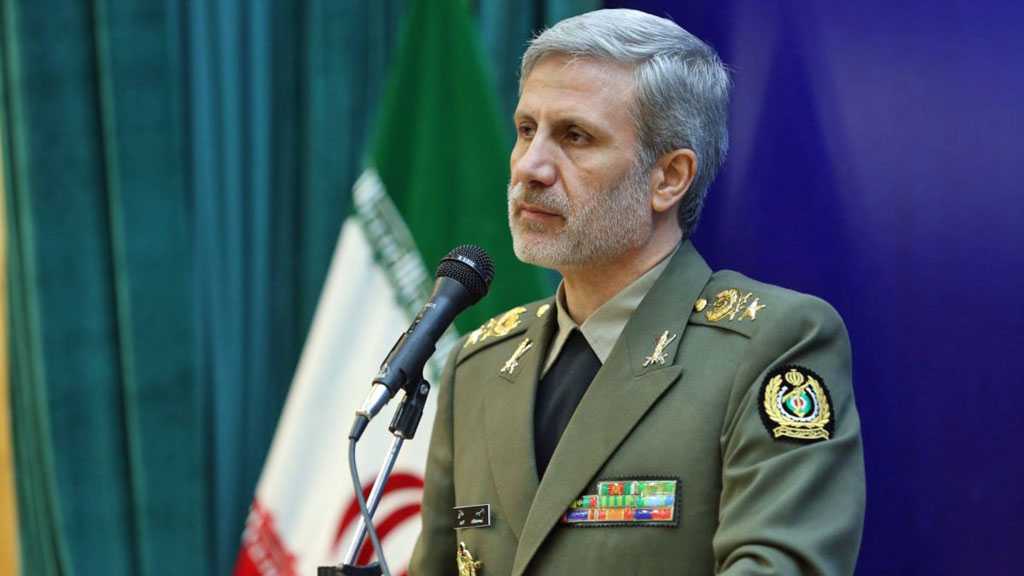 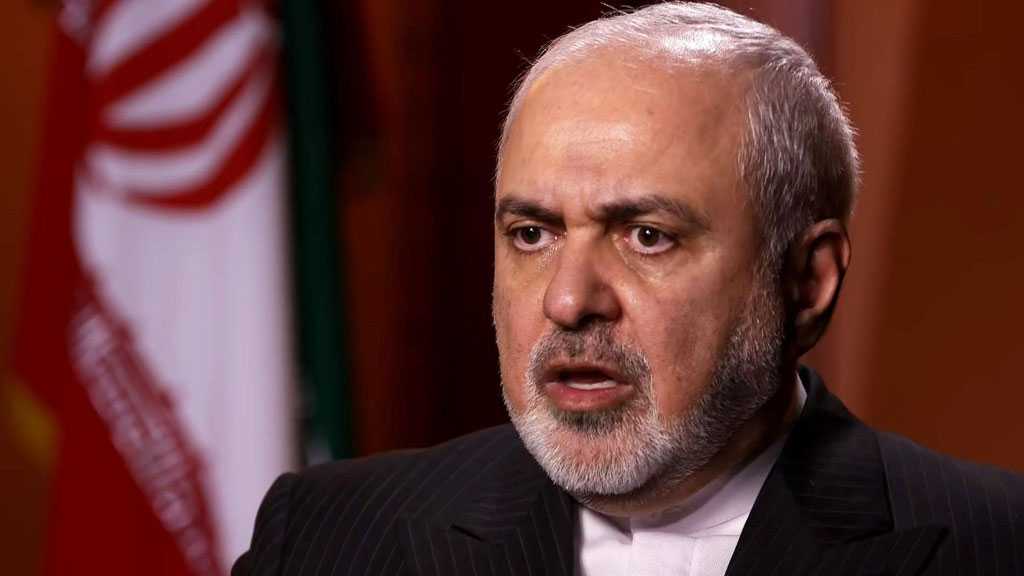