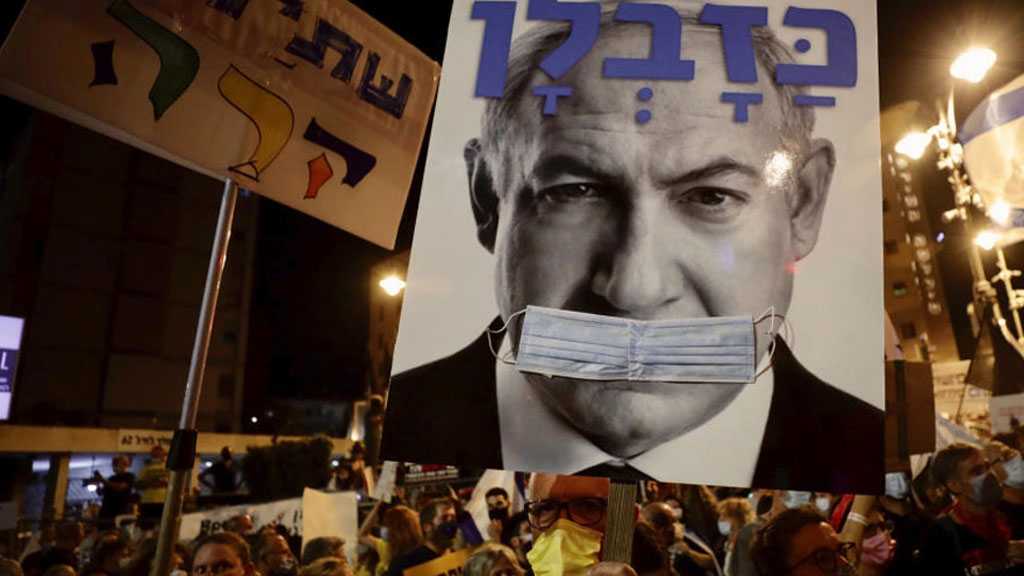 Thousands of ‘Israeli’ settlers protested on Thursday various locations across the ‘Israeli’-occupied territories, demanding Zionist Prime Minister Benjamin Netanyahu's resignation due to his indictments in three graft cases and his handling of the coronavirus crisis.

Protests' organizers pointed that Thursday's rallies were expected to see a large turnout but warned that Netanyahu's supporters also circulated a call on social media to confront them.

A group of Likud followers in Holon held a counter-protest in support of Netanyahu. Activists of the far-right group La Familia reportedly had arrived at the scene and attacked the protesters, spraying them with an unknown gas. No protesters needed medical attention, according to police.

Clashes between demonstrators and Likud supporters have become increasingly violent in recent weeks. At the beginning of the week, four people were arrested in Holon after spraying demonstrators with tear gas.

Some protesters accused Netanyahu of not condemning violence against them and also directed their ire at his coalition partner, War Minister Benny Gantz, for not taking a harsher stance against the violence.

Protesters are planning a massive rally in front of the Netanyahu’s occupied al-Quds residence after emergency measures expired on Wednesday, which restricted protests to groups of 20 and prayer sessions to groups of 10, and not farther than a one-kilometer distance from a settler’s residence. 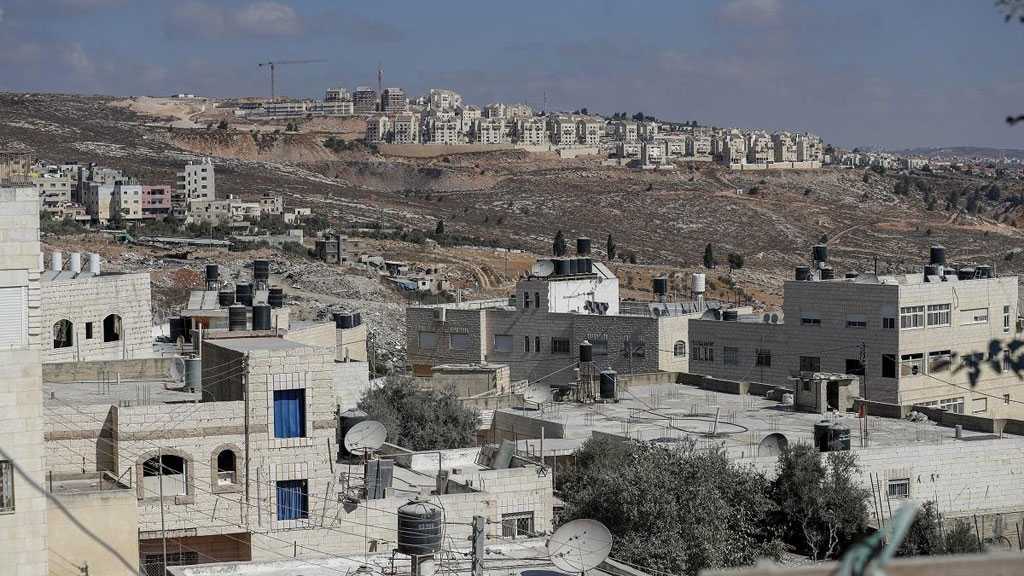 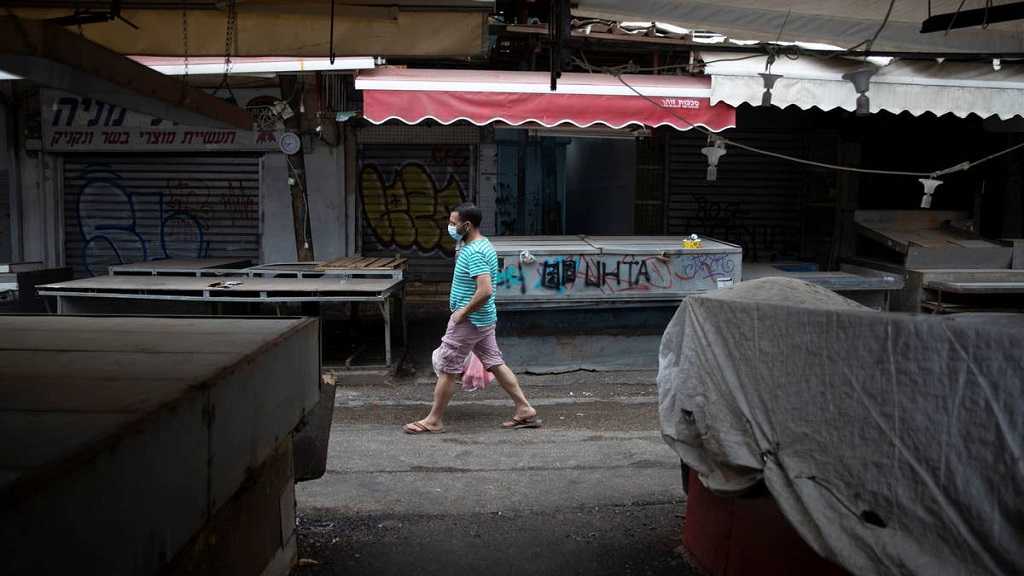 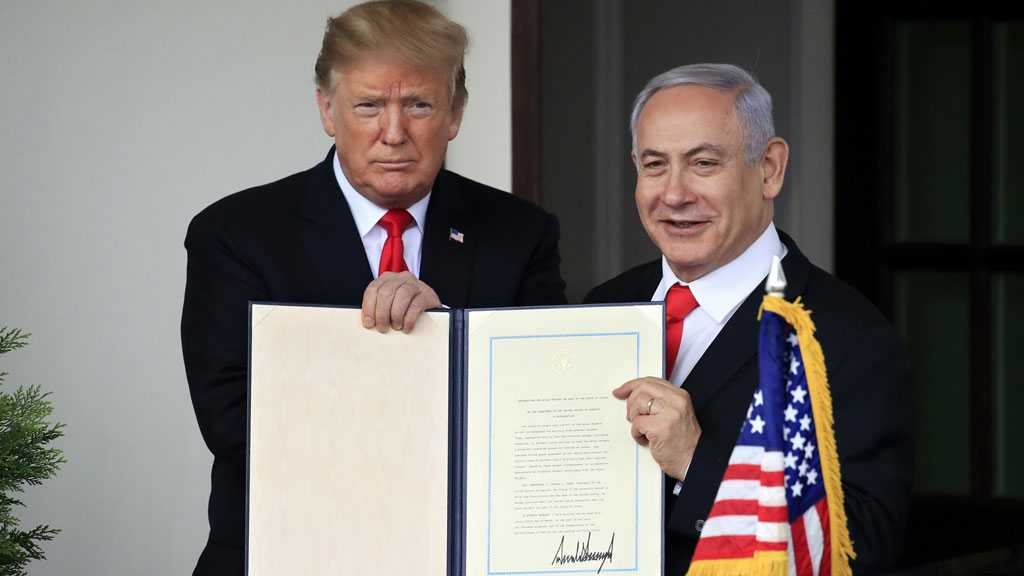