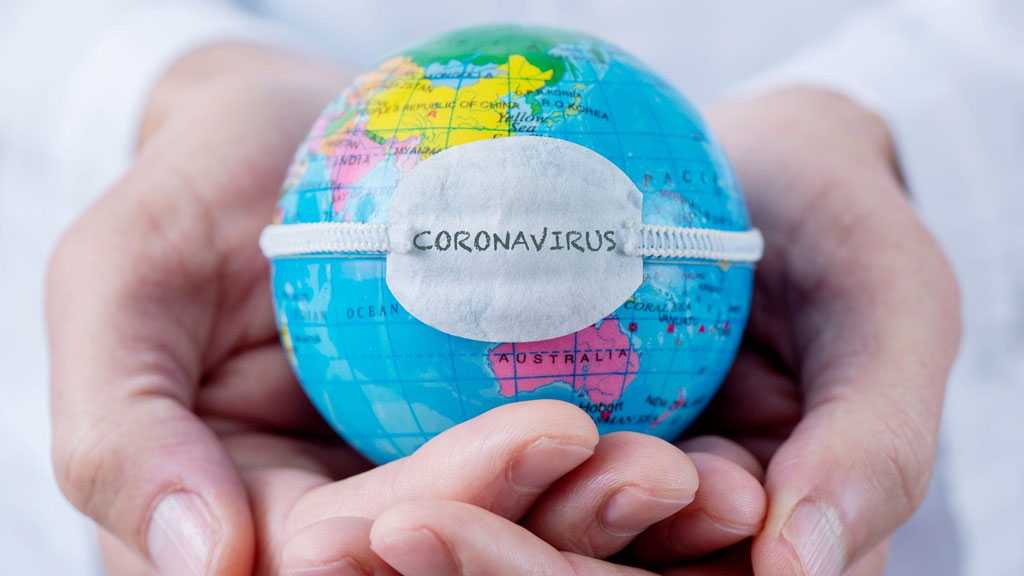 More than 38.7 million people around the world have been diagnosed with the novel coronavirus and over 1.09 million have died, and more than 29.1 million people have recovered, according to Worldometer figures.

According to the latest figures on Thursday, 38,756,214 people have so far been infected with the novel coronavirus globally, with the deaths reaching 1,097,002 and recoveries amounting to 29,130,715.

The United States, Brazil, India and Mexico account for more than half of the total fatalities.

With over 8 million coronavirus cases, the US has the highest number of confirmed infections in the world. The number of infections officially reported in the country now stands at 8,150,043, while the death toll has hit at least 221,843.

It is followed by Spain, Argentina, Colombia, Peru, Mexico, France, South Africa and the UK in terms of infection.

The hardest-hit nation in West Asia remains Iran, which saw the region’s first major outbreak. Over 29,000 people have died there from the virus, with 513,219 confirmed cases and 414,831 recoveries. 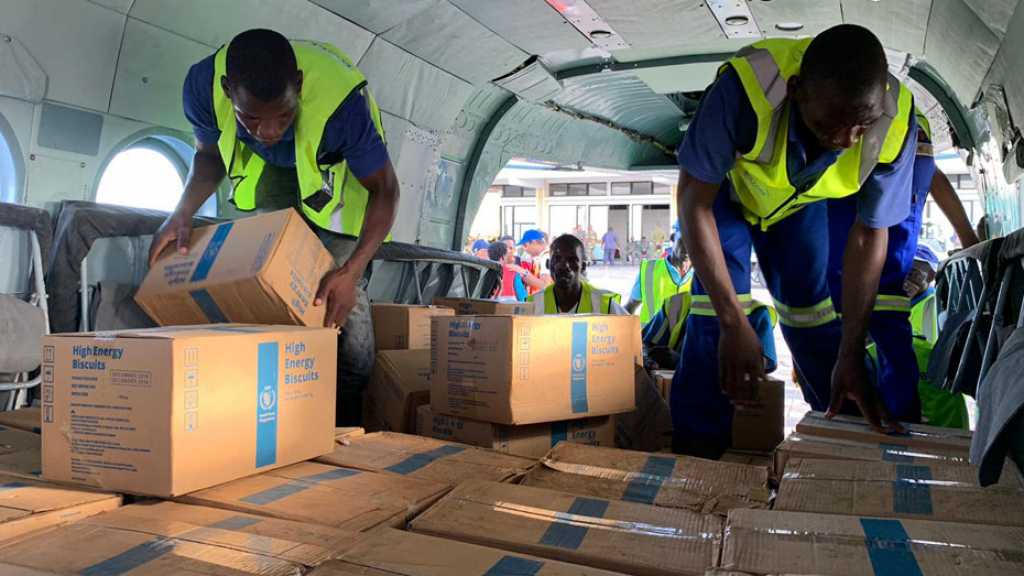 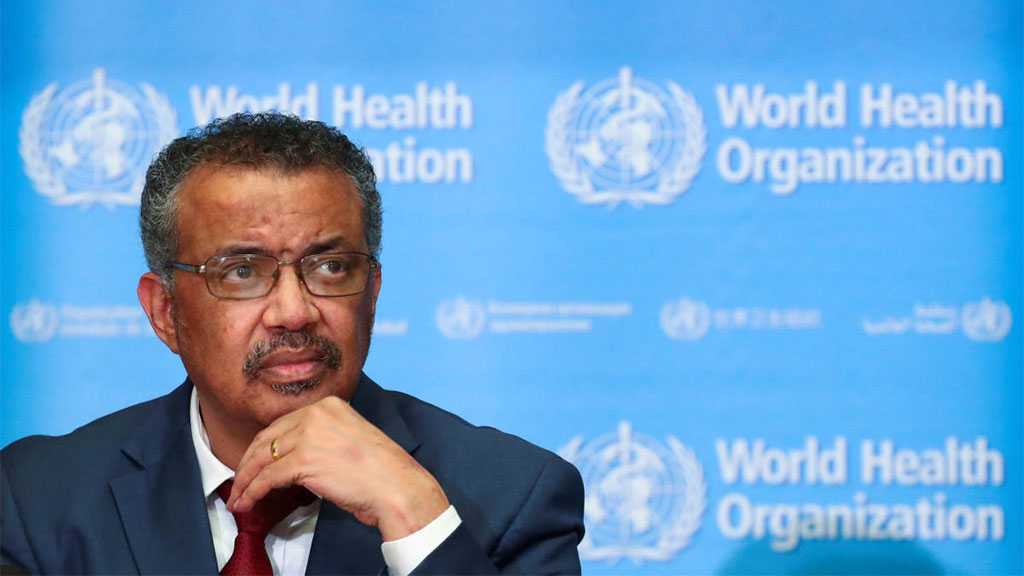 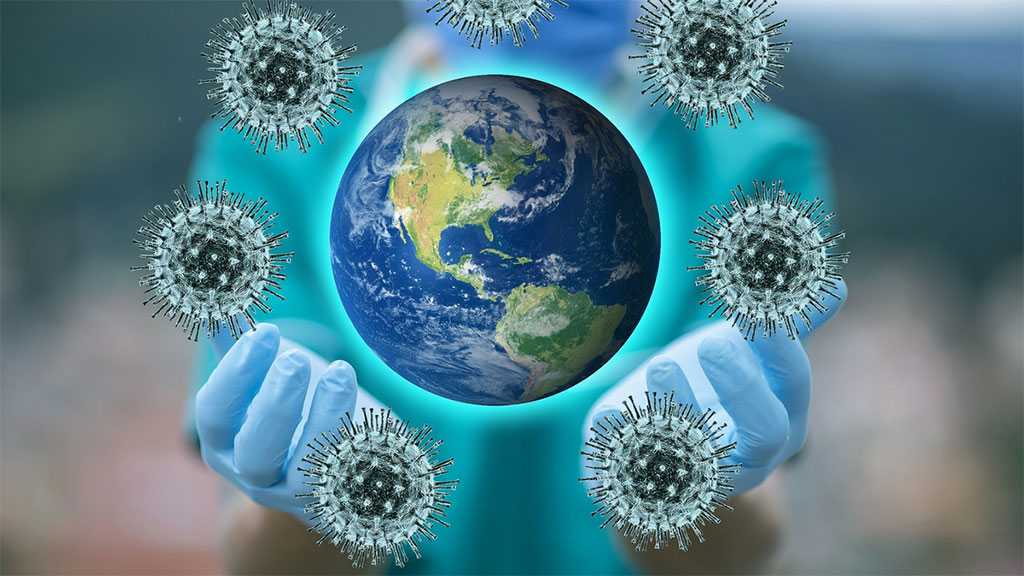