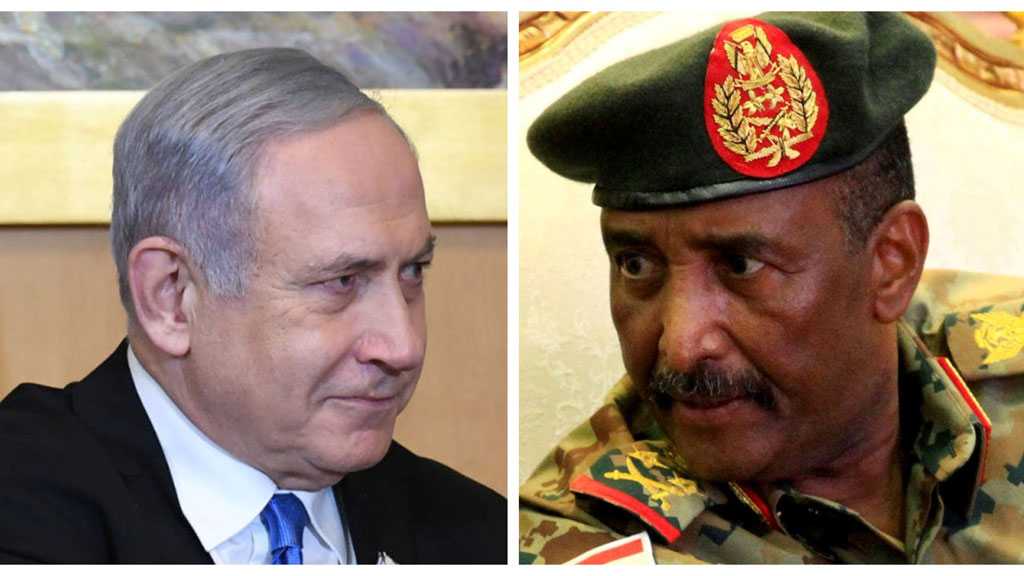 The Sudanese Sovereignty Council decided to go ahead with normalizing the country's ties with the Zionist entity, sources close to the Sudanese leadership told ‘Israeli’ i24NEWS.

A source close to the council told i24NEWS that after a heated discussion late on Wednesday, the council decided to yield to US pressure and forge formal ties with the occupation entity.

According to reports in Sudanese and Arab media outlets, Washington gave Sudan 24 hours to respond to an ultimatum demanding that Sudan recognizes the Zionist entity and normalizes its ties with the occupation regime in exchange for being removed from the US blacklist of terrorism supporters.

As American and ‘Israeli’ officials repeatedly vowed that more countries would join in on the normalization push, Sudan was speculated to be one of the likeliest countries to follow the UAE and Bahrain in normalizing relations with the occupation regime.

Earlier, i24NEWS reported that Zionist Prime Minister Benjamin Netanyahu and Sudanese Sovereignty Council chair Abdel Fattah al-Burhan were supposed to meet in the near future to discuss the prospect.

Netanyahu already spoke with Burhan earlier this year during a surprise meeting in Uganda, which sparked a public outcry in the African nation.

The Sudanese leadership has long appeared split on the prospect of normalizing ties with the Zionist regime, a plan apparently backed by its military component, but not as much by the civilian one. 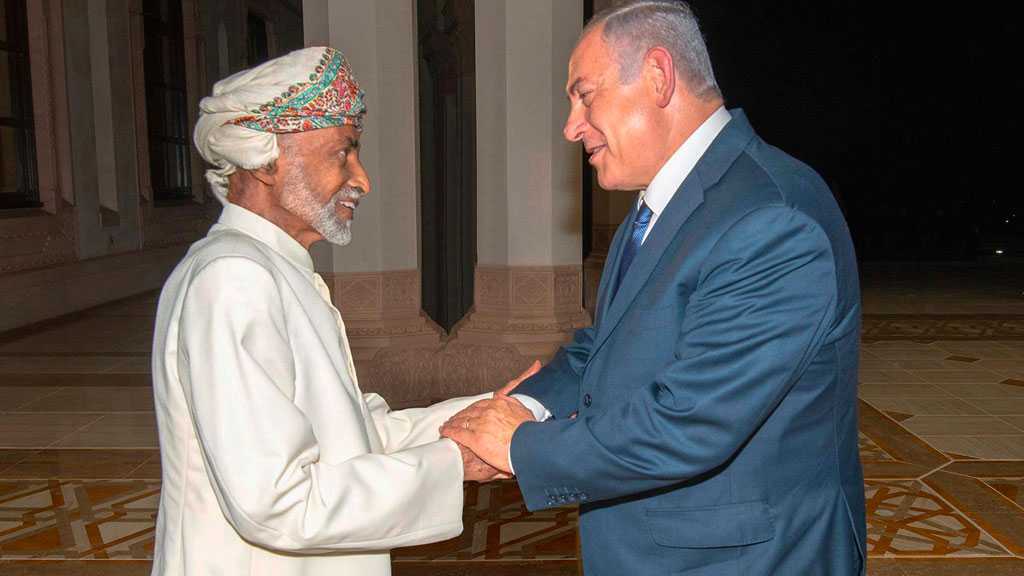 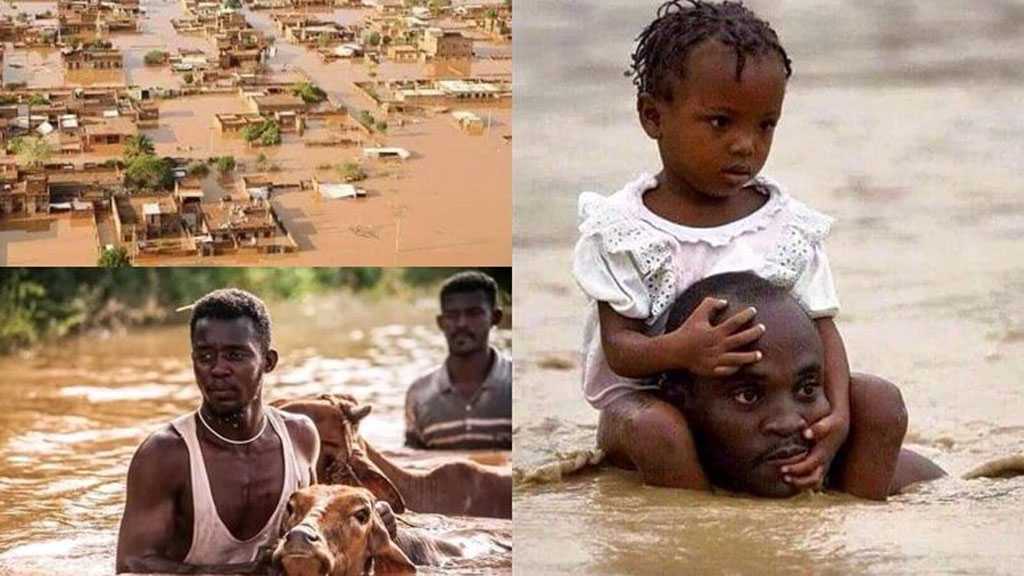 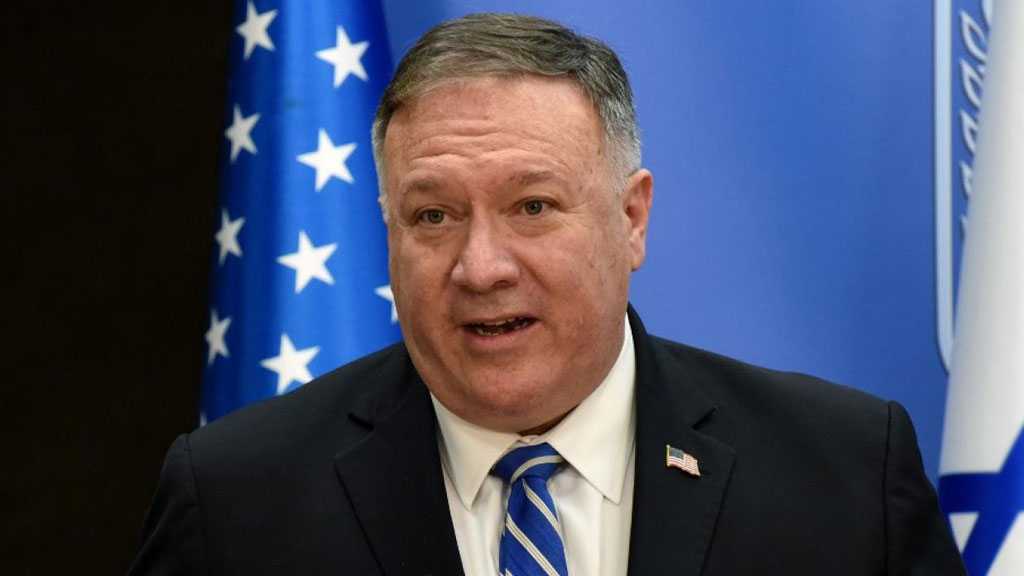