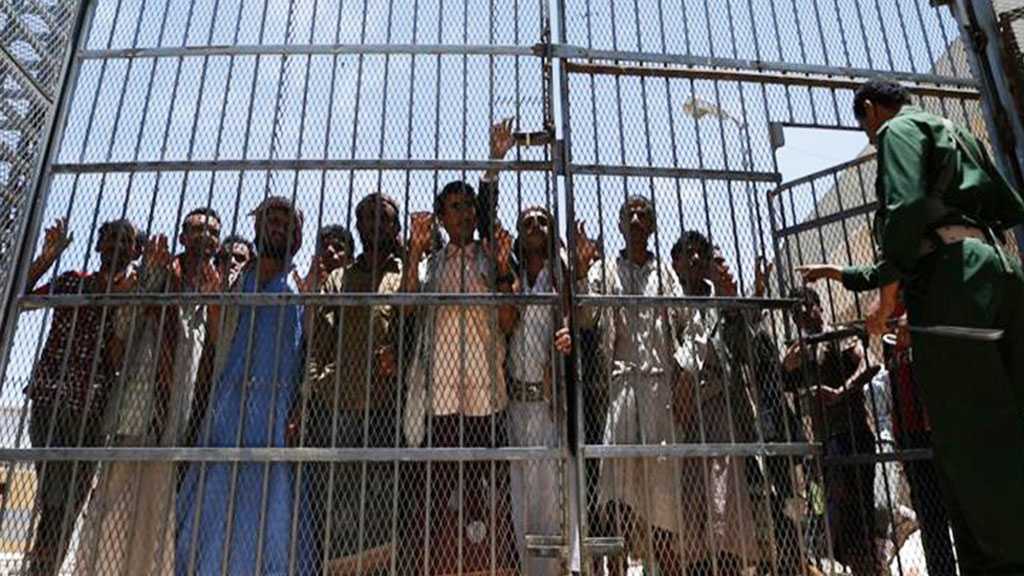 Yemen’s popular Ansarullah revolutionary movement released two American prisoners as part of a deal that also secured the return of more than 200 Yemenis stuck in Oman as a result of the Saudi-led blockade of the war-torn country.

The Wednesday swap apparently involved Saudi Arabia and Oman, which frequently plays the role of broker in the region.

Kash Patel, a deputy assistant to US President Donald Trump, who worked on the agreement, identified the freed US nationals as Sandra Loli, a “humanitarian worker” who was held in Yemen for three years, and Mikael Gidada, a “businessman” detained for a year, the Wall Street Journal reported on Wednesday.

The remains of a third American captive, Bilal Fateen, was also being sent back to the United States.

Little had been known about the Americans held in Yemen until the announcement of their release.

Ansarullah leaders have previously announced detentions of foreign humanitarian workers found to be spying and diverting some of the badly needed aid sent into impoverished Yemen.

The movement’s spokesman Mohammed Abdulsalam tweeted that the Yemenis returned to the capital, Sana’a, included people who had either been stranded in Oman or were casualties of the Saudi-led war who had traveled there during UN-brokered peace talks held in Sweden in 2018.

The Yemeni official said Riyadh had blocked the Yemenis from returning home after they arrived in Oman two years ago.

“Today, we were pleased to receive some wounded brothers who were stuck outside the country as a result of the brutal and continuous siege on our country. The coalition obstructed their exit and entry, one of its war crimes against Yemenis,” Ansarullah tweeted.

He said the United Nations also failed to bring the wounded Yemenis back from Oman in line with the agreement reached in Sweden.

The exchange came a day before a planned UN-brokered exchange of more than 1,000 prisoners between the Ansarullah and Yemen’s former Riyadh-allied government.

The UN had said in September that the two sides agreed to exchange 1,081 conflict-related prisoners, including Saudi and Sudanese troops fighting on the side of the Saudi-led coalition of aggressors.

Saudi Arabia and a number of its regional allies launched the devastating war on Yemen in March 2015 in order to bring former president Abd Rabbuh Mansur Hadi back to power.

Riyadh and its allies have been widely criticized for the high civilian death toll resulted from their bombing campaign in Yemen.

The UN says over 24 million Yemenis are in dire need of humanitarian aid, including 10 million suffering from extreme levels of hunger. 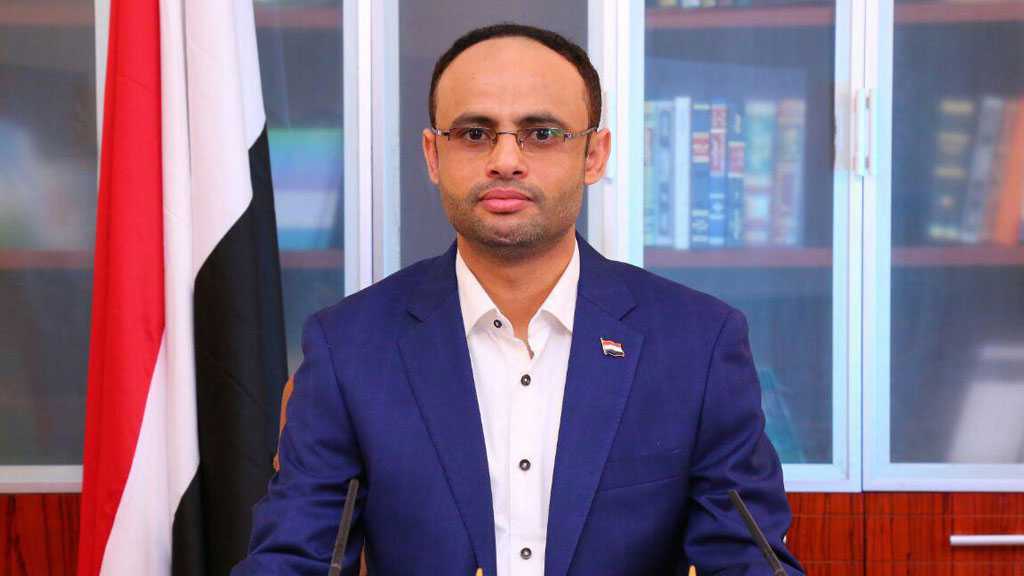 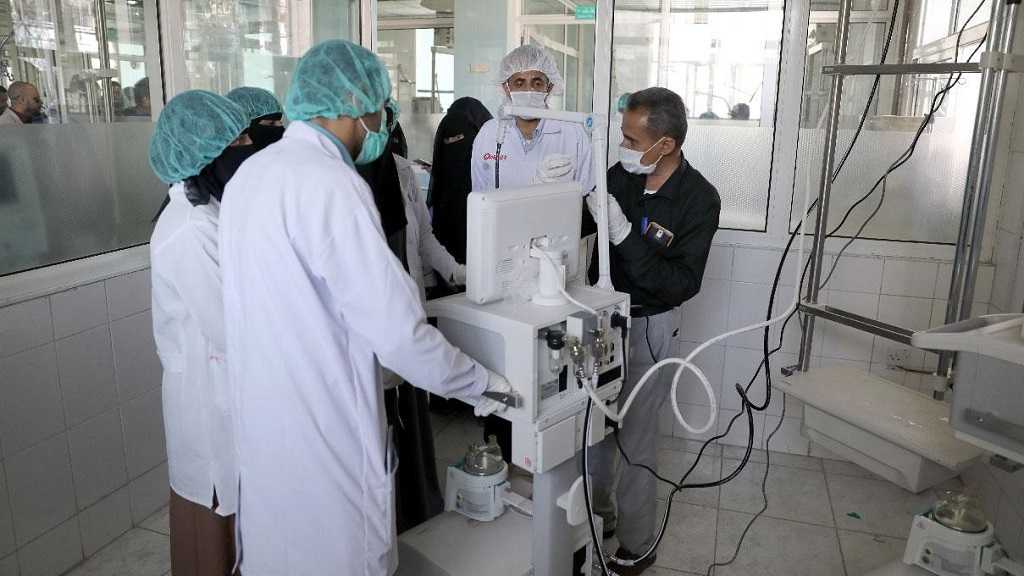 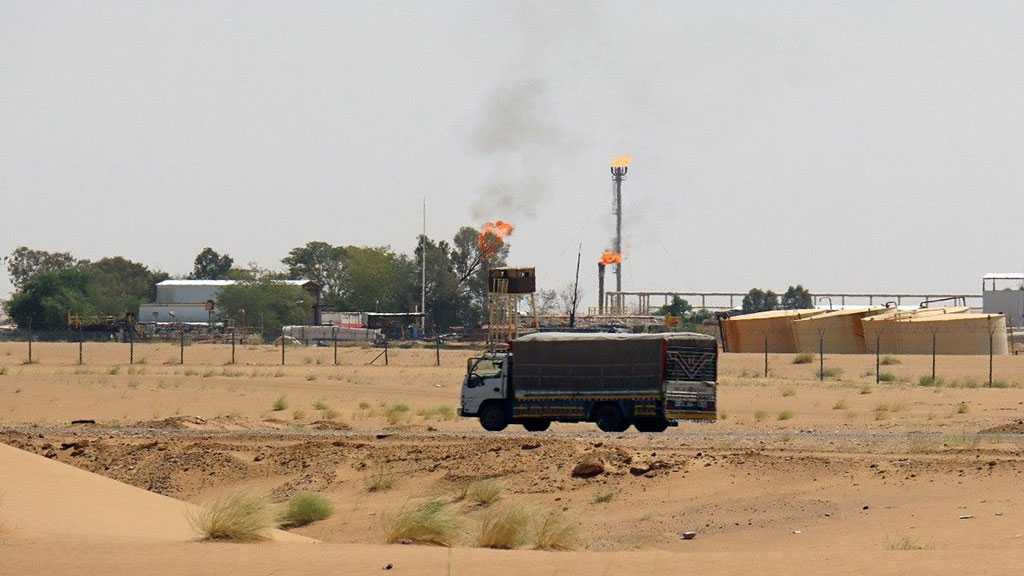