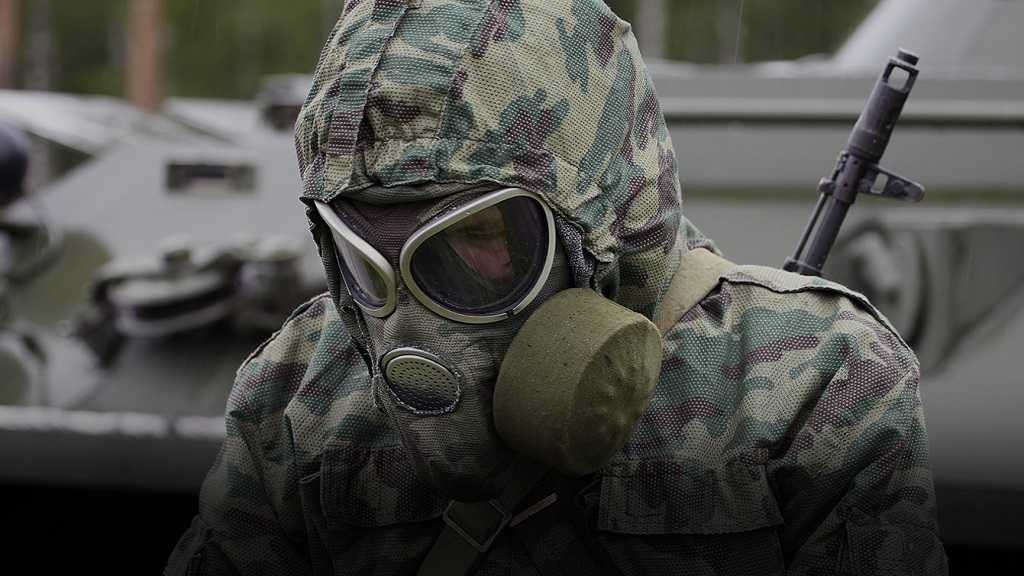 The Russian Defense Ministry has warned that Takfiri terrorists and the so-called White Helmets group are preparing to carry out a chemical attack in the de-escalation zone of embattled Idlib Province in northwestern Syria and incriminate Syrian army soldiers.

Deputy head of the ministry’s Center for the Reconciliation of Opposing Sides in Syria Rear Admiral Alexander Grinkevich said in a press briefing in Moscow on Tuesday that his center had evidence that Takfiri terrorists were planning to stage a new provocation using chlorine in Sfuhon village, south of the provincial capital city of Idlib.

“The Russian Reconciliation Center has received information that militants of illegal armed groups are preparing a provocation in the southern part of Idlib de-escalation zone to implicate Syrian government forces in using chemical warfare against civilians,” Grinkevich said.

The official said that members of the White Helmets, which calls itself a civil defense group, had arrived in the area and received several barrels of chlorine from the Takfiri militants operating in Idlib.

Back on September 12, the Russian Defense Ministry stated that militants affiliated with the so-called Hay’at Tahrir al-Sham [HTS] terror group were working to launch a false flag chemical attack in Idlib to incriminate the army and invent a pretext for possible acts of aggression on the Arab country.

Grinkevich said at the time that the Takfiris were planning to film a fabricated poisoning of civilians in the Jabal al-Zawiya area, located southwest of Idlib city, and subsequently publish the video on social media networks or hand it over to Western and Arab media outlets to create the false notion that Syrian army forces had targeted the region with chemical weapons.

Western governments and their allies have been quick in pointing the finger at Damascus whenever an apparent chemical attack has taken place.

Syria surrendered its stockpile of chemical weapons in 2014 to a joint mission led by the United States and the Organization for the Prohibition of Chemical Weapons [OPCW], which oversaw the destruction of the weaponry. It has also consistently denied using chemical weapons.

On April 14, 2018, the US, Britain and France carried out a string of airstrikes against Syria over a suspected chemical weapons attack on the city of Douma, located about 10 kilometers northeast of the capital Damascus.

Washington and its allies blamed Damascus for the Douma attack, an allegation roundly rejected by the Syrian government. 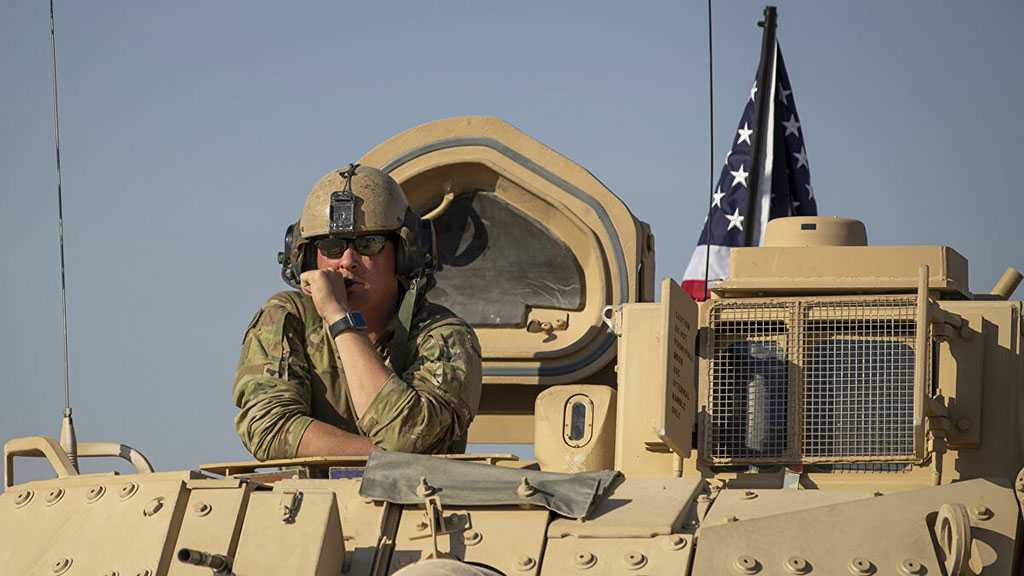 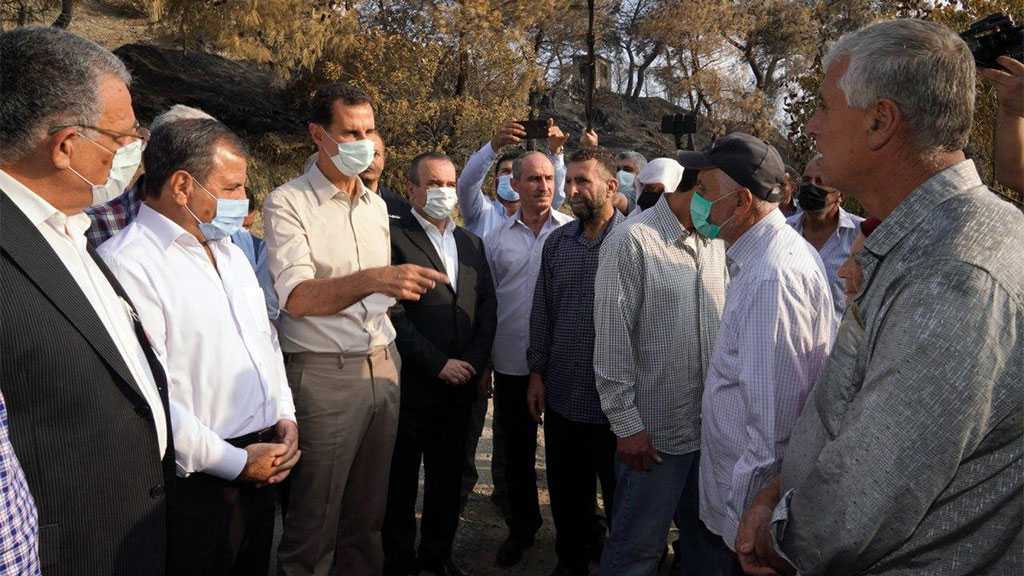 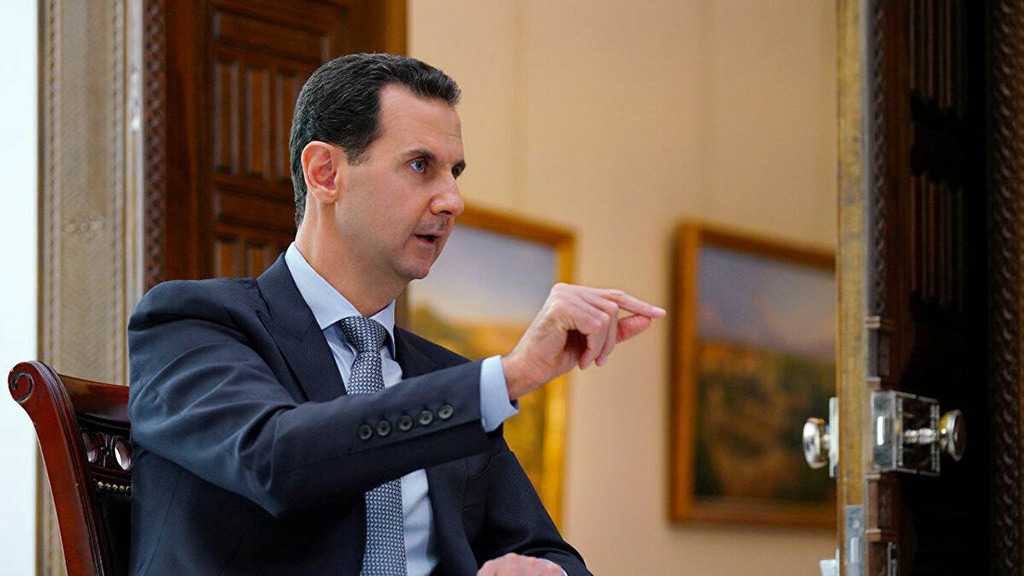