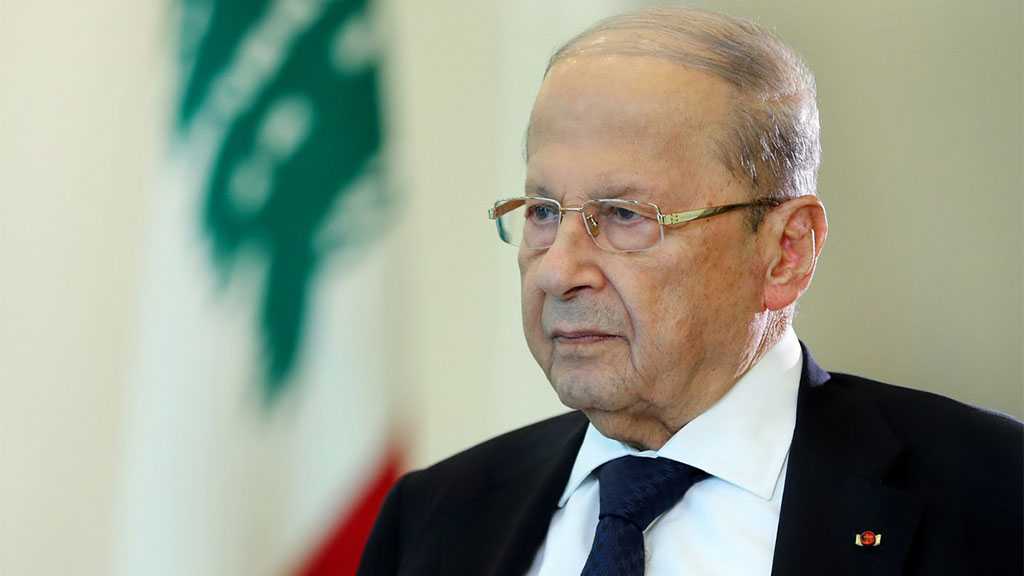 Lebanese President Michel Aoun stressed on Tuesday that the indirect border talks between Lebanon and the Zionist entity would be on technical issues only, ahead of the US-mediated negotiations on the disputed maritime borders with the occupied Palestine.

Aoun further underscored that a solution should be reached "that protects the sovereign rights of the Lebanese people."

"The negotiations are technical and talks should be limited to this particular issue [maritime borders] only," the Lebanese president was quoted as saying by the office of the presidency.

As Lebanon and the Zionist entity have no official ties and are technically at war, Aoun aimed at reaffirming the Middle Eastern country’s stance that these talks did not mean normalization of ties.

The Lebanese president met with UN special coordinator for Lebanon Jan Kubis at Baabda Palace on the eve of the indirect talks, followed by a meeting with the Lebanese delegation, Army Commander Joseph Aoun and caretaker Defense Minister Zeina Akar.

Lebanon Monday announced the final names of the delegation that will take part in the US-mediated indirect talks with the Zionist enemy for the demarcation of the disputed maritime borders.

The first round of the talks is set to be held Wednesday at the UNIFIL headquarters in Naqoura, south of Lebanon, in the presence of both US and UN officials. 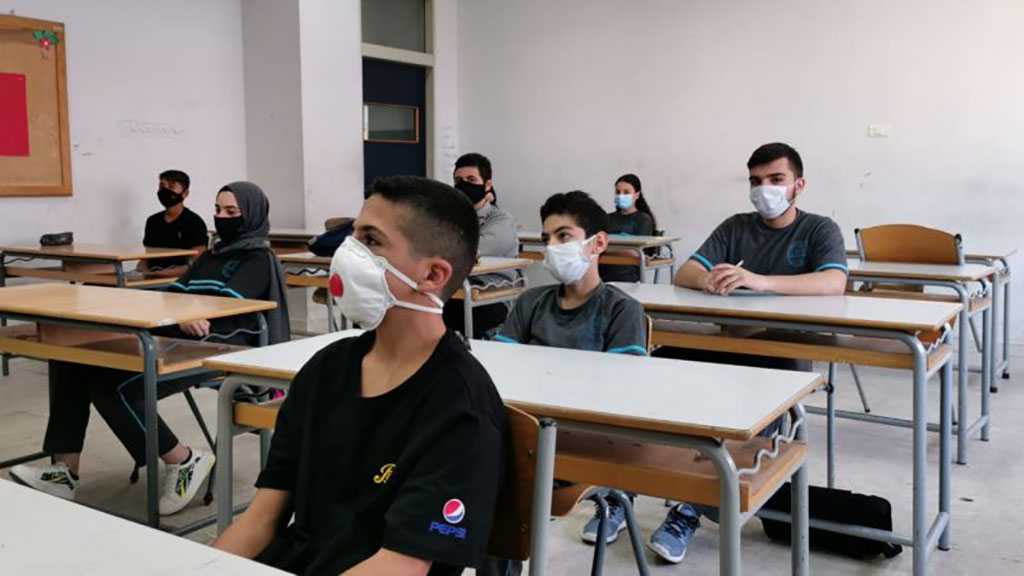 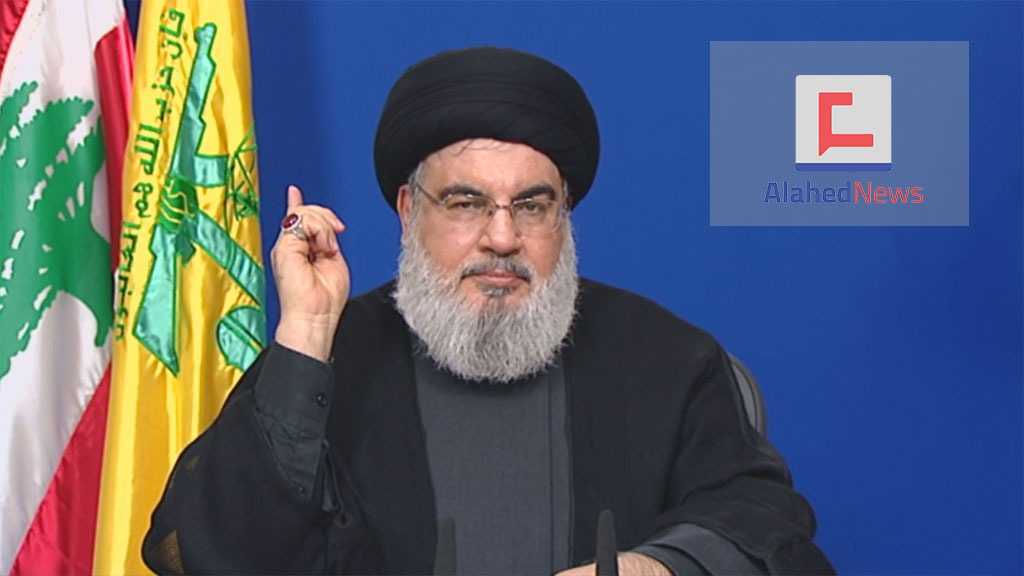 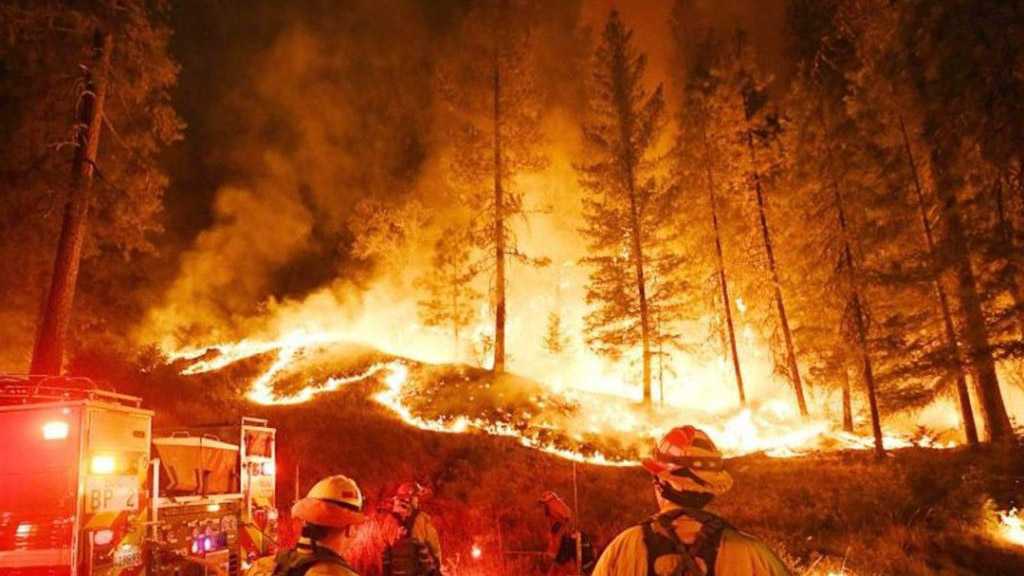