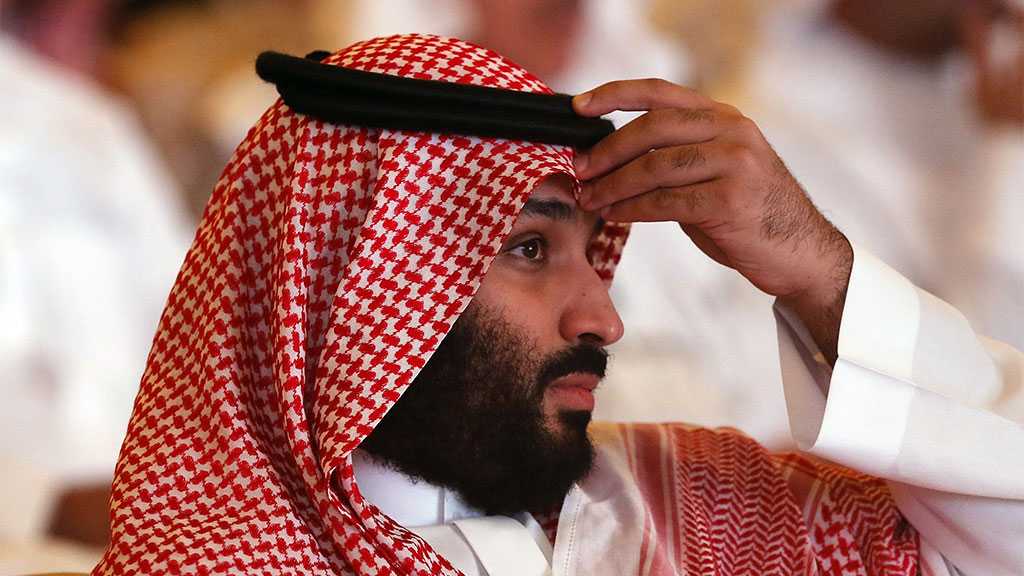 According to a high-level source to “Saudi WikiLeaks,” the recommendation of the European Parliament to reduce the level of representation at the G20 summit to be hosted by Riyadh, via video link on November 21-22, “was a strong shock to the Crown Prince.”

The source, who preferred to remain anonymous, said that bin Salman had “gone crazy” and proceeded to smash the contents of his office and shout at his aides.

The source stated that the Crown Prince made several contacts that evening with European personalities. To know the merits of the parliamentary decision, however, these personalities “did not give anything to the prince, who aspires to present his achievements at the next summit.”

The European Parliament called for a reduction in the level of representation at the G20 summit to be hosted by Riyadh, via video link on November 21-22. Because of human rights violations inside and outside the Kingdom.

Parliament issued its statement last Thursday with this recommendation to the European Union and its member states, and said that its goal is to avoid legitimizing impunity for human rights violations and illegal and arbitrary detentions in Saudi Arabia.

The message urged that the summit event be used to demand the release of all prisoners of conscience and women human rights defenders in Saudi Arabia, and for real accountability for those involved in the assassination of Saudi journalist Jamal Khashoggi.

The other disaster, revealed by the “Tactical Report” website, concerned with intelligence affairs, after US President Donald Trump was infected with the Corona virus.

Reports from Riyadh quoted the Saudi crown prince as saying: The kingdom should be prepared for changes in Saudi-American relations if Democratic candidate “Joe Biden” wins over President Trump in the upcoming US presidential elections in November.

Bin Salman added: The election of Biden will turn the situation upside down in the United States, and will force the Kingdom to take new matters into consideration.

He revealed that these concerns increased regarding the results of the US elections after the announcement of President Trump’s infection with the Corona virus. In addition, there are many reports from the Saudi embassy in Washington indicating that Biden’s chances of winning are increasing.

“Kushner” assured the Saudi crown prince that the poll results are not confirmed and that the percentage of voters who support “Trump” will increase during the remaining four weeks before the elections. However, Kushner’s assurances did not convince Bin Salman.

Anticipating any “surprises”, bin Salman asked the Saudi ambassador to Washington, Princess Rima Bint Bandar bin Sultan bin Abdulaziz, to obtain details from within the Democratic Party regarding the current course of the situation.

Princess Reema was also tasked with inquiring about the opinions of senior Democratic officials about the future of Saudi-American relations in the event Biden becomes president.

The Saudi crown prince was also very concerned about Biden’s recent statements, which pledged to reassess US relations with Saudi Arabia if elected.

Until the past two weeks, bin Salman showed little interest in Biden’s statements, as he relied on President Trump’s confidence and on reports from Washington that claimed that Biden had no chances of winning.

However, recent events in the United States, including Trump’s admission to a military hospital, have changed the views of the Saudi crown prince in this regard.

And the famous American journalist Bob Woodward revealed in his latest book entitled “Anger” that Trump boasted that he had succeeded in “rescuing” Crown Prince Mohammed bin Salman after the assassination of Saudi journalist Jamal Khashoggi, on October 2, 2018, inside his country’s consulate in Istanbul.

The excerpts of the book revealed that Trump boasted, in one of their recorded interviews, that he had succeeded in “saving” bin Salman, whom Congress held responsible for the assassination of Khashoggi.

In his new book, “Anger,” which the Business Insider news site published excerpts from, Woodward recounts how Trump told him in an interview he had on January 22 that “I saved him,” in response to a question about bin Salman’s relationship with the murder.