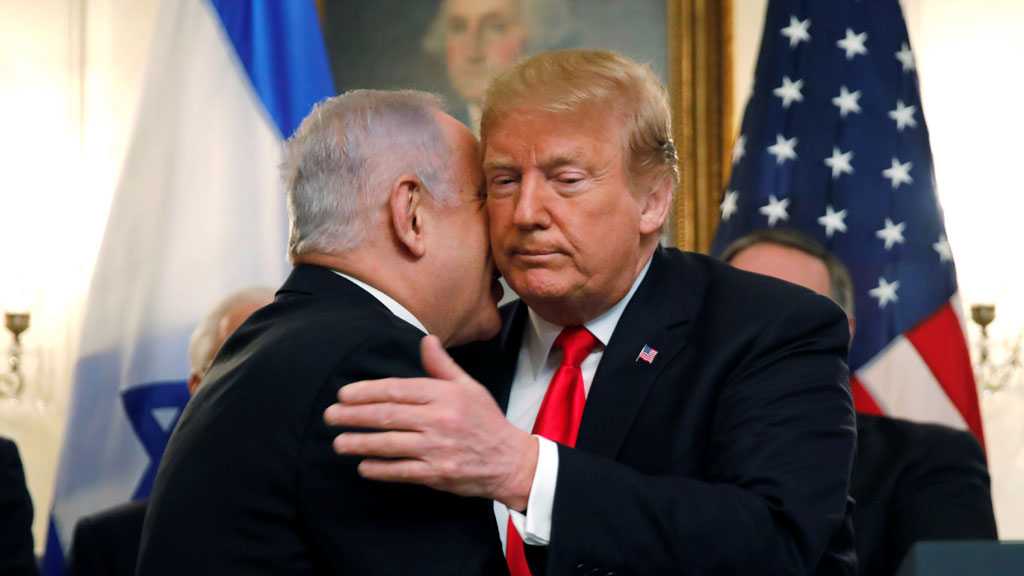 Netanyahu finally noticed the threat caused by his failed performance in fighting the coronavirus pandemic; and it doesn’t seem that he has various options. As many obstacles obstructed his plan to form a purely right-wing government, polls showed that a lot of risks would threaten his position in case he proceeded to conduct early elections. Accordingly, Netanyahu is now trying to restore the confidence of his constituents, while waiting for the results of the American elections, in the hope that his ally, Donald Trump, wins these elections, which would positively impact Netanyahu’s position.

It is worth giving attention to the economic and media discourse of the Prime Minister of the enemy entity, Benjamin Netanyahu, since besides reflecting priorities of the entity in different areas, it shows the political and personal interests that occupy his thoughts as a Prime Minister who is accused of corruption and bribery. Based on this, the “Israeli” Haaretz newspaper observed the transformation in Netanyahu’s discourses, as he stopped mentioning normalization deals with the UAE and Bahrain after being too proud of this “exploit”. He also stopped mentioning his trial as well as criticizing law enforcement agencies. The newspaper considered that the reason behind this transformation was the sharp decrease in Netanyahu’s popularity due to the worsening of both health and economic crises, which obliged him to modify his media discourse in a way that it becomes suitable for the interests of the “Israeli” audience.

The results of the polls are perhaps one of the most significant indicators of this decline as they showed that “Likud” -the “Israeli” party- would decrease to 26 seats, while “Yamina” -the “Israeli” alliance- would increase to 23. A few months earlier, polls results had shown that “Likud” would pick up more than 30 seats, while “Yamina” would win about 10.

The importance of this unsurprising development is that it had a considerable impact on Netanyahu’s choices concerning the future of the government, which is -based on the current realities- not expected to stay till the end of its period, in order to avoid the scenario in which Netanyahu would step down as a Premier in one year, in conformity with the convention that imposes the alternation with his “partner but adversary” Benny Gantz, which he sees as the beginning of the end of its political life. Accordingly, Netanyahu has two choices: either reproducing a right-wing government that confirms him as unrivalled Premier and provides him with the parliamentary guarantees for the legislation that would protect him and allow him to continue in his position, or proceeding to conduct early elections whose date depends on various internal changes, and perhaps even external ones.

The best scenario for Netanyahu is the one where a right-wing government would be formed to free him from the limits that the partnership with the “Blue and White” party had imposed.

Theoretically, the right-wing camp, the closest to Netanyahu’s directions, has a majority that would allow Netanyahu to form a right-wing government [54 Knesset members]. In order to materialize his expected scenario, Netanyahu needs two of the three following blocs to join his camp: “Derekh Eretz” party which includes two Knesset members who broke away from the party of Moshe Ya'alon, “Yamina” alliance headed by Naftali Bennett, and “Yisrael Beiteinu” party headed by Avigdor Lieberman.

Concerning the latter, Lieberman proved -in practice- that he had no intention to join a government headed by Netanyahu. If this scenario had a considerable probability, the Prime Minister wouldn’t have needed to conduct three electoral campaigns during 2019 and 2020. Furthermore, till now, there are no signs that Lieberman would change its stance. As for the “Derekh Eretz” party, it has previously promised Gantz that it would not join a government without him, and that would be headed by Netanyahu. The two Knesset members who constitute this party proved their practical commitment concerning this advanced stance. However, “Yamina” that supports Netanyahu is supposed to be the most concerned with the continuity of the right-wing government. Consequently, it wouldn’t mind joining any attempt to form a right-wing government. Nevertheless, the success of this attempt depends on the alliance between “Yamina” and one of the two parties: “Derekh Eretz” and “Yisrael Beiteinu”, since without either of them –in the light of the current parliamentary map- the parliamentary majority wouldn’t be available.

Here, attention is drawn to that an additional factor that emerged might highly affect the thoughts of the head of “Yamina”, which is the polls that gave this party 23 seats, while it had 5 only, bearing in mind that this expected progress would be at the expense of “Likud”, which seemed weakening given the polls results, although it is still in the lead of the right-wing and other parties.

All these factors constituted a strong indicator that Netanyahu was not likely to succeed in forming a right-wing government in the light of the current realities. However, this remains possible in case new developments emerged in the stances of some parties, leading to a change in their estimations under the influence of the health and economic crises.

Accordingly, the most likely scenario is conducting early elections. Yet, Netanyahu was highly criticized for its management of the coronavirus pandemic crisis that resulted in unprecedented economic repercussions, as well as about a million unemployed. Apparently, the Prime Minister refocused on the health crisis because of these outcomes, at the time when his advisors were trying to convince him to remove the Minister of Environmental Protection, Gila Gamliel, who rudely breached the coronavirus instructions, and was accused of lying while being interrogated by the investigators of the Ministry of Health. Sources close to Netanyahu said that the “Likud” party was badly affected because of his performance regarding the outbreak, and that winning any elections depends on restoring the confidence of its constituents, as some of them joined the “Yamina” party. Moreover, “Blue and White” leaders saw that Netanyahu wouldn’t dare to conduct elections in the current situation. In order to strengthen their popular position, they are trying to differentiate themselves from him by criticizing his performance and showing their conflicts with him regarding different issues.

Accordingly, it is obvious that all the available scenarios for Netanyahu are full of risks and restrictions that increase with the aggravation of the health and economic situations. Although the majority of parties are not concerned with early elections, all the signs outweigh the mentioned scenario. However, the question remains as to when would it take place, and under which slogans and titles. In this context, the “Israeli” Haaretz newspaper considered that if the American President Donald Trump won a second term, this would encourage Netanyahu to conduct early elections and help him divert the attention of the “Israeli” public opinion to topics that aren’t exhausting for him. However, if the Democratic nominee Joe Biden won, and the democratic majority controlled the Senate, this would cause a political shake whose political consequences in “Israel” are difficult to expect. Thus, it is clearly shown how the internal factors and Netanyahu’s position in the polls highly affected the political discourse of the enemy Prime Minister, whose biggest concern is how to survive his trial and stay in his position. That is why he modified his political discourse that had been focusing on the “exploit” concerning the “Peace Deals” with the Emirati and Bahraini regimes, while all what he is worried about is Trump’s destiny in the expected elections. 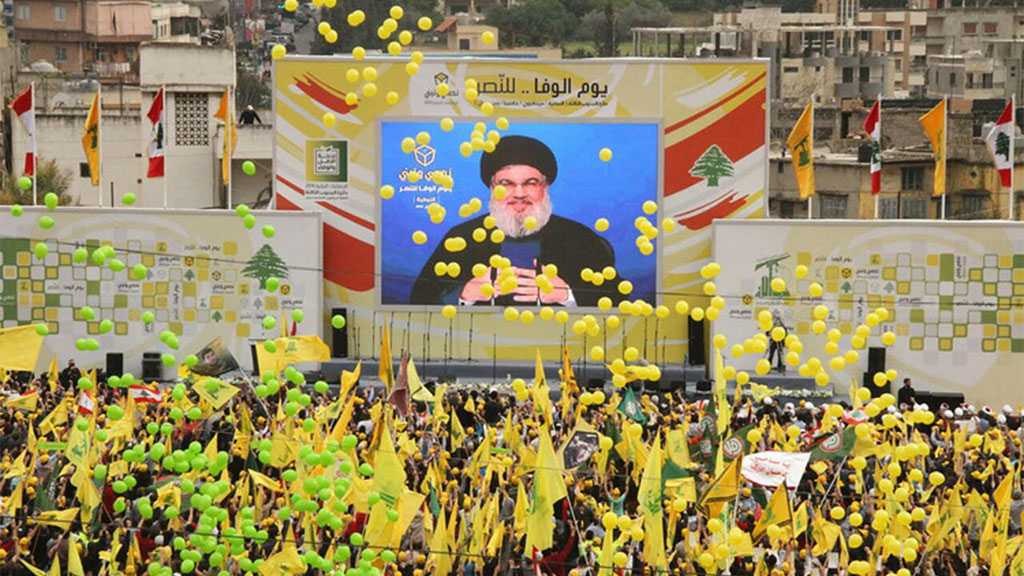 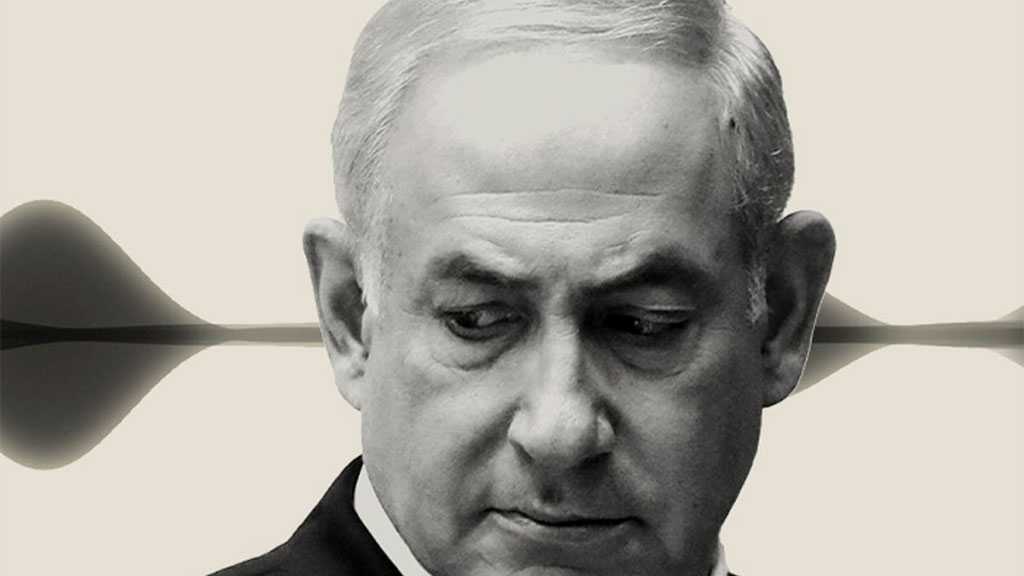 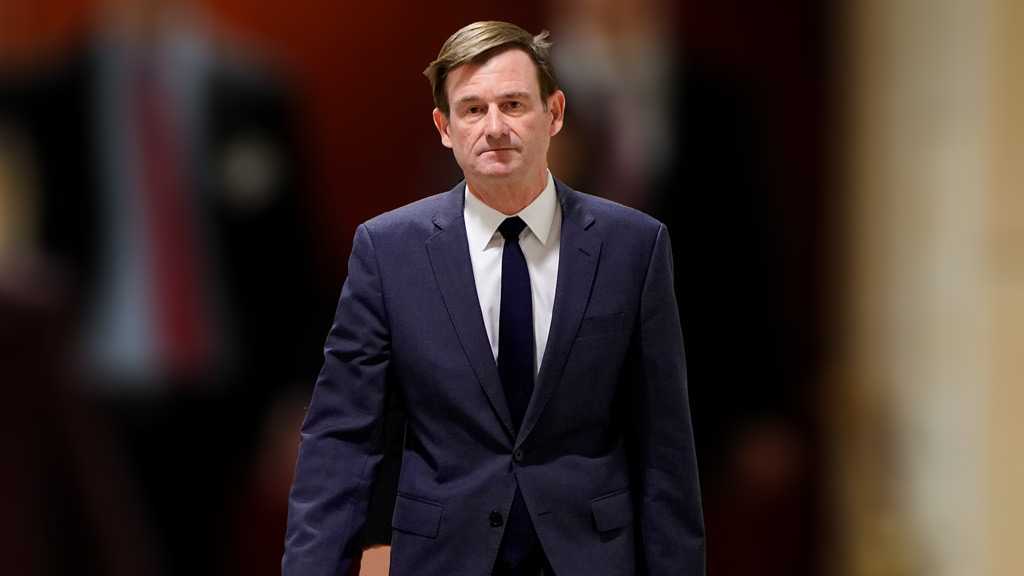