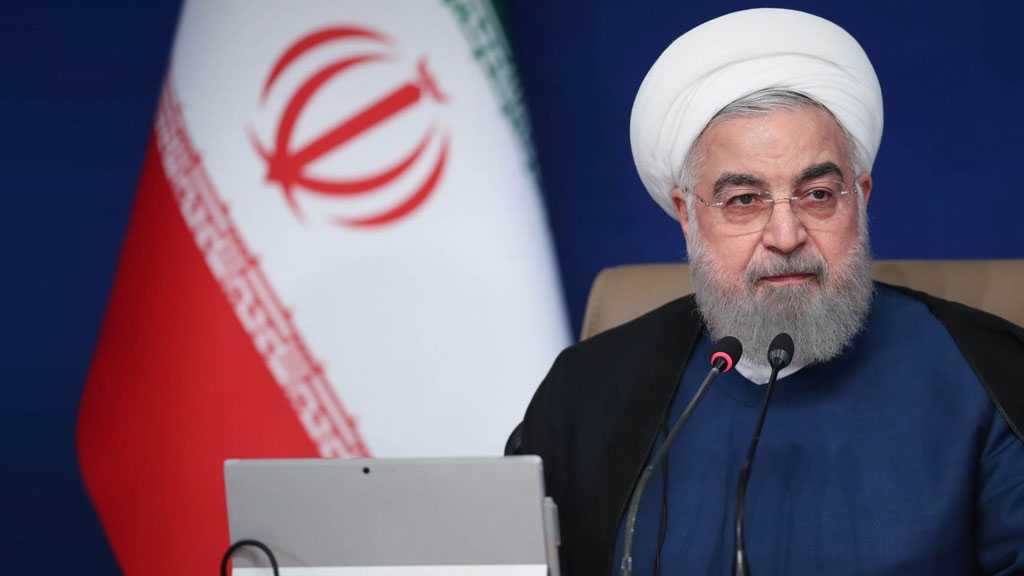 Iranian President Hassan Rouhani condemned the latest round of sanctions imposed by the United States against Iranian banks as “cruel” and “inhumane”, noting that the new move by Washington will fail to crush the Iranian nation’s resistance amid the COVID-19 crisis.

The move by the US government to sanction the country’s financial institutions is for domestic propaganda and political purposes, Rouhani said on Friday in talks with Governor of the Central Bank of Iran [CBI] Abdonnaser Hemmati.

Rouhani further denounced the sanctions as “inhumane,” and said that Washington is unable to crush the Iranian nation’s resistance through such measures.

Relatively, Iran's Foreign Minister Mohammad Javad Zarif also condemned the sanctions, stressing that “the US regime wants to blow up” remaining channels to pay for food and medicine amid the COVID-19 crisis.

“Amid Covid19 pandemic, US regime wants to blow up our remaining channels to pay for food & medicine. Iranians WILL survive this latest of cruelties. But conspiring to starve a population is a crime against humanity. Culprits & enablers—who block our money—WILL face justice,” Zarif tweeted late on Thursday.

The US Treasury Department on Thursday slapped fresh sanctions on Iran’s financial sector, targeting 18 banks in an effort to further choke off Iranian revenues.

It claimed in a statement the prohibitions did not apply to transactions to sell agricultural commodities, food, medicine or medical devices to Iran, alleging that it understood the need for humanitarian goods.

Tensions between Washington and Tehran have soared since Trump unilaterally withdrew in 2018 from the 2015 Iran nuclear deal struck by his predecessor and began re-imposing US sanctions that had been eased under the accord. 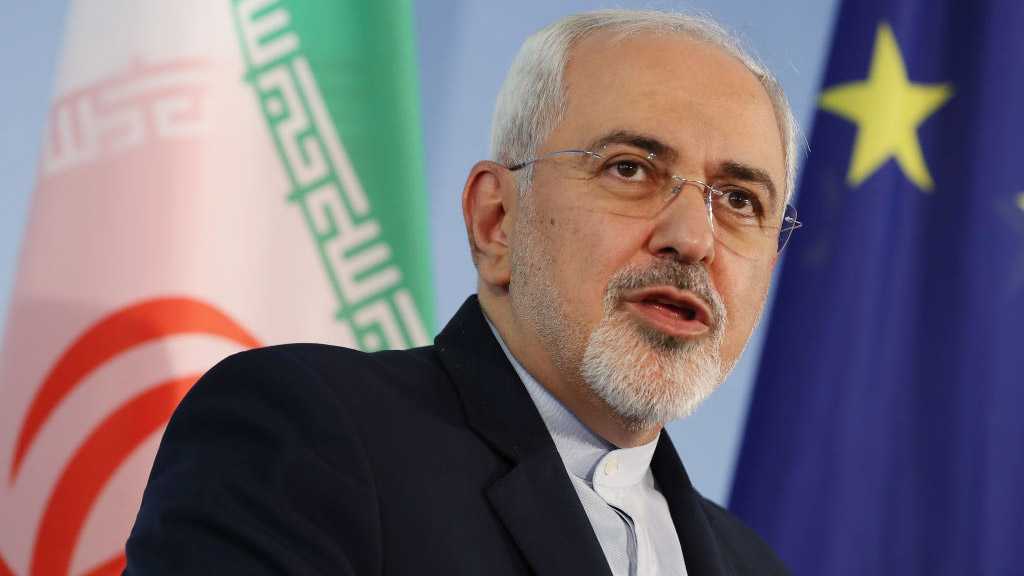 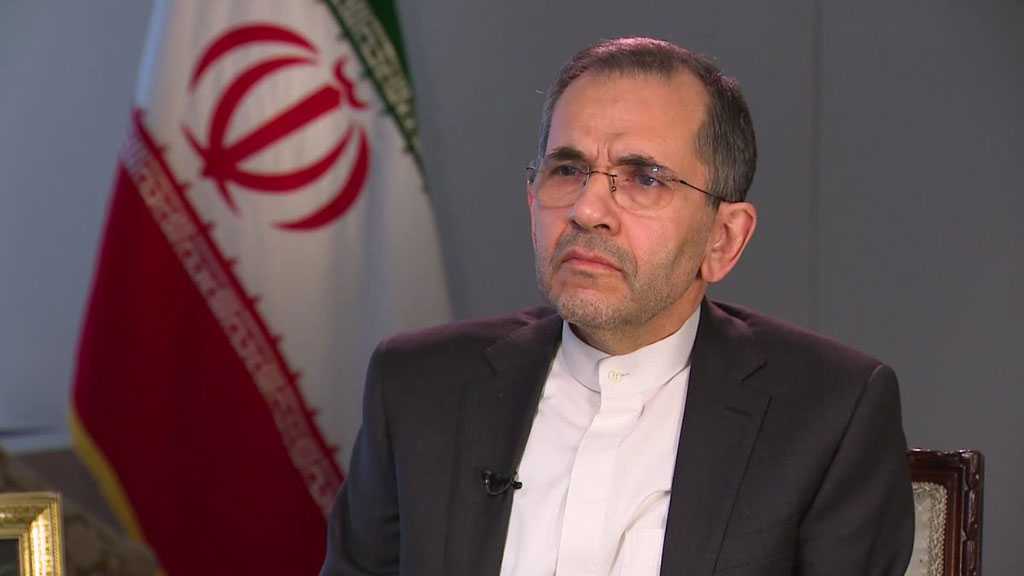 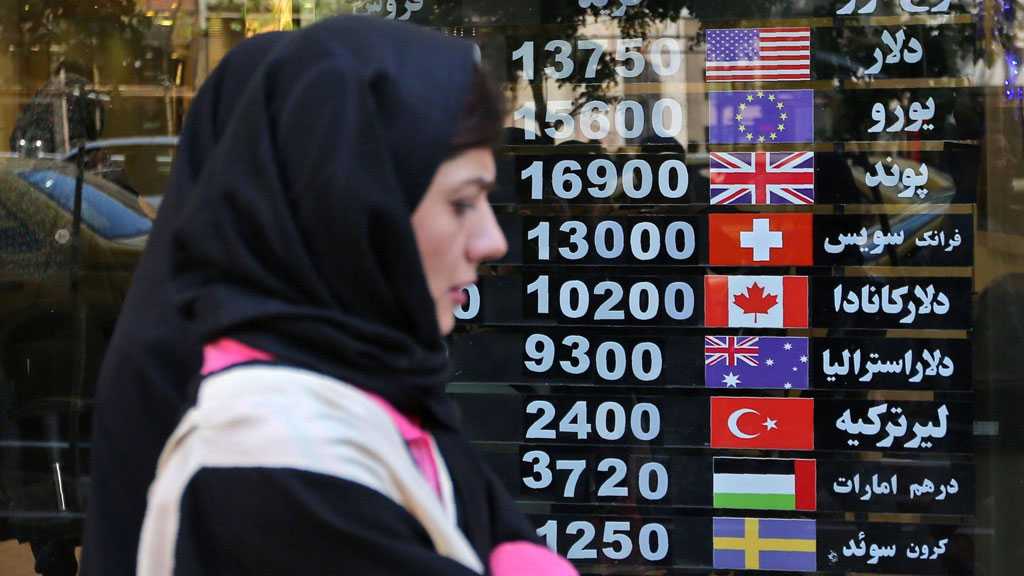