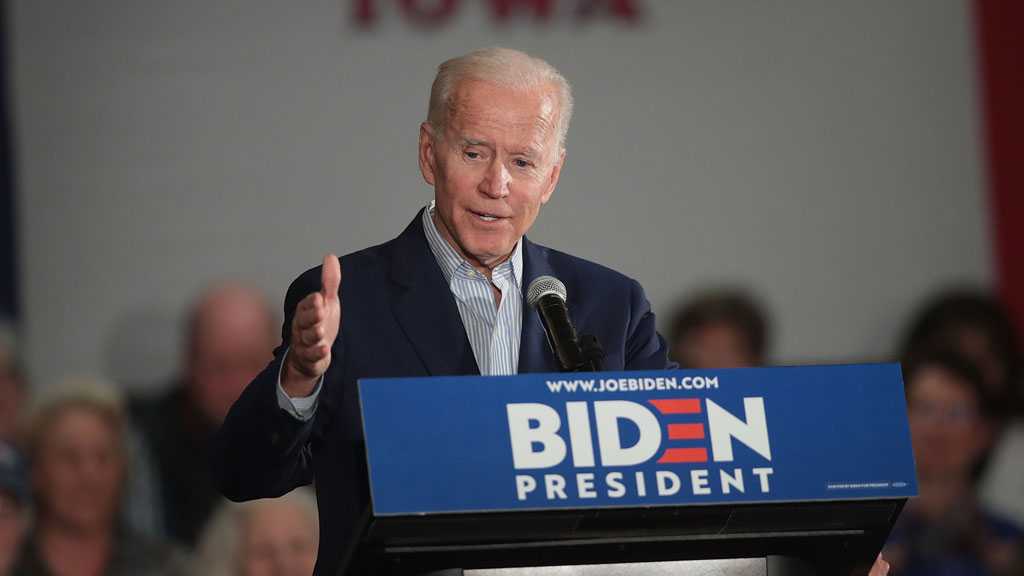 US Democratic presidential candidate, Joe Biden, pledged to end America’s support for the Saudi war in Yemen if he becomes president.

“Under Biden-Harris Administration, we will reassess our relationship with the [Saudi Arabia] Kingdom, end US support for Saudi Arabia’s war in Yemen, and make sure America does not check its values at the door to sell arms or buy oil,” Biden said in a statement on his campaign website.

The war in Yemen has been one of the main topics of debate between Biden and his rival, Republican candidate and current President, Donald Trump.

Trump has been supporting Saudi Arabia and the United Arab Emirates in their war in Yemen in return for large arms deals.

International human rights organizations have repeatedly criticized Washington’s role in the war in Yemen, and the continued sale of weapons to Saudi Arabia and the UAE, which have led to grave human rights violations. 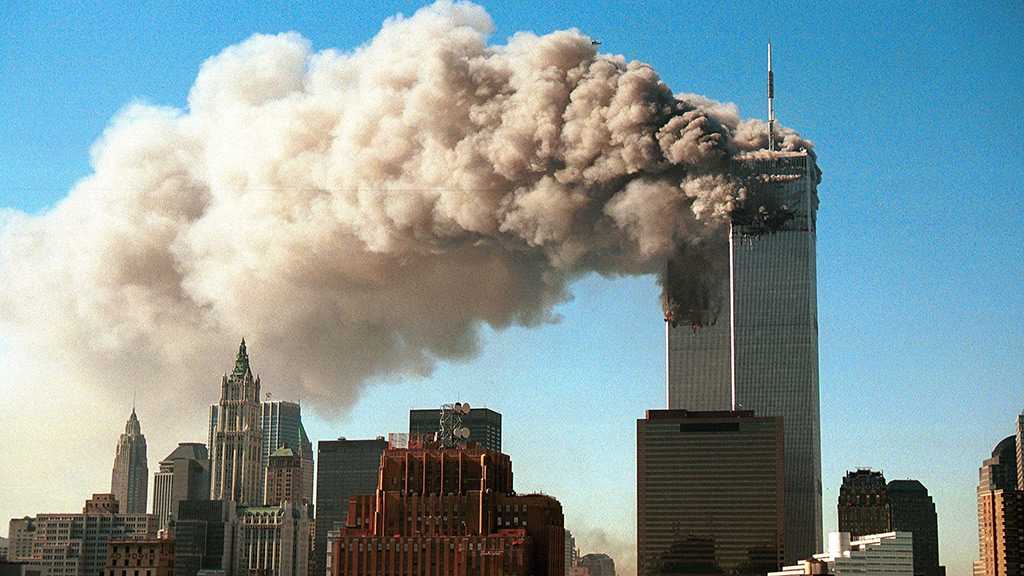 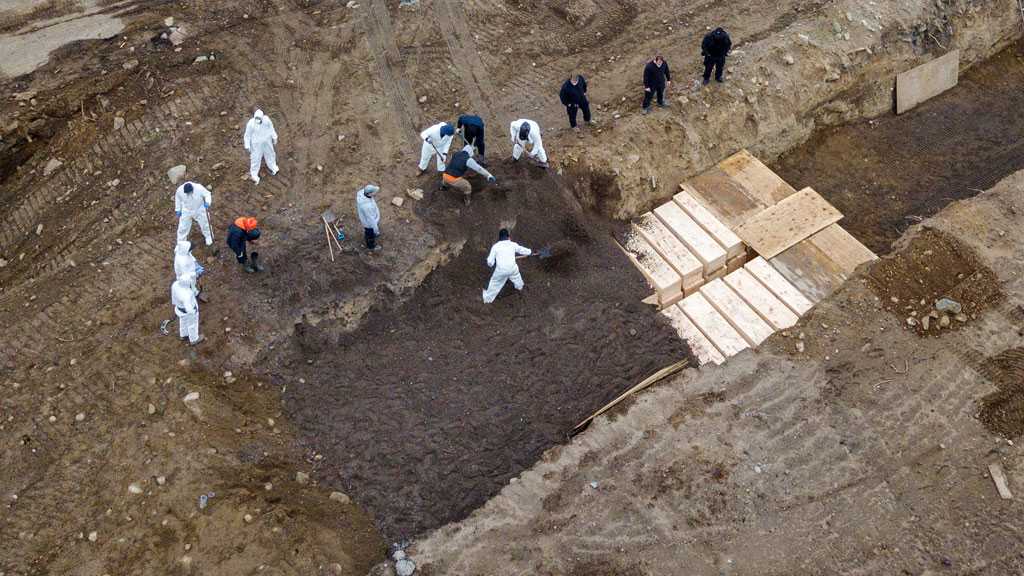 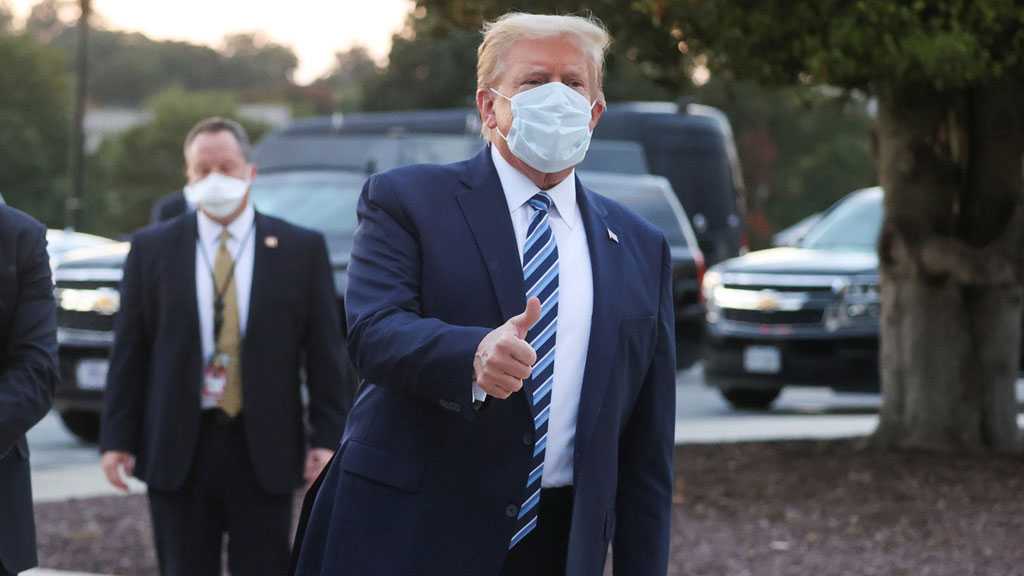