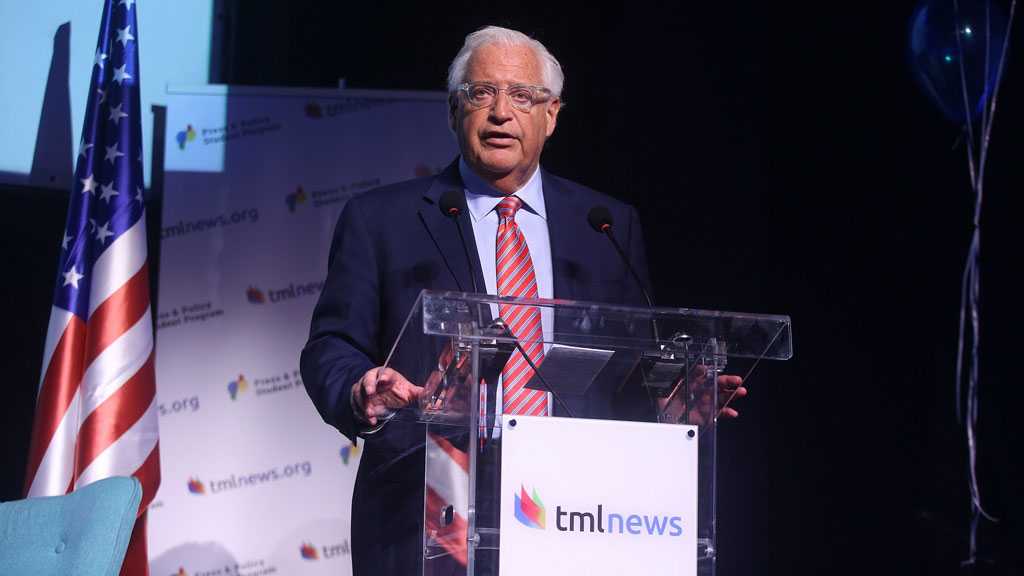 US Ambassador to the Zionist entity David Friedman cautioned Sunday that November 3 win for Democratic presidential nominee former Vice President Joe Biden would have an adverse effect on the region and would undermine the progress made by the Trump administration to curb the ‘threat’ Iran poses to the Middle East.

Speaking with the United Arab Emirates-based media outlet Al Ain News, Friedman said that Iran was the "most consequential issue of the election."

"As you know, Joe Biden was part of the Obama administration that negotiated and implemented the Iran deal, something that President Trump – and I share his view – thinks was the worst international deal the US has ever entered into," Friedman said in an excerpt from the interview posted to Twitter.

He further warned that a Biden victory could have serious consequences for America's allies in the Middle East, including ‘Israel,’ Saudi Arabia, Qatar, Bahrain, Kuwait, and the United Arab Emirates.

"If Biden wins, we will see a policy shift that, in my personal opinion, will be wrong and will be bad for the region, including for ‘Israel,’ Saudi Arabia, the United Arab Emirates, Bahrain, Qatar and Kuwait," he told the Emirate daily.

"President Trump thinks was the worst deal the US have ever entered into. It created a path for Iran to get a nuclear weapon," he explained adding that currently, Washington is "in a very good place in terms of the sanctions we have imposed upon Iran, and we think if we continue down this path, Iran will have no choice but to end its malign activity.

"We worked really hard to get Iran, I think, to a much better place. I would hate to think a new administration would undermine that but, regrettably, if Biden wins, I think they might," Friedman added. 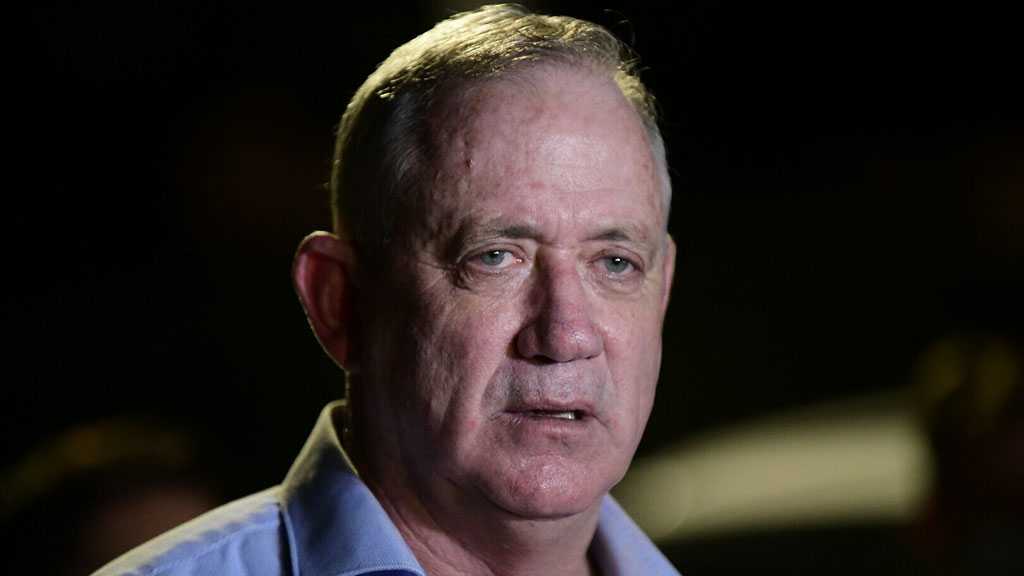 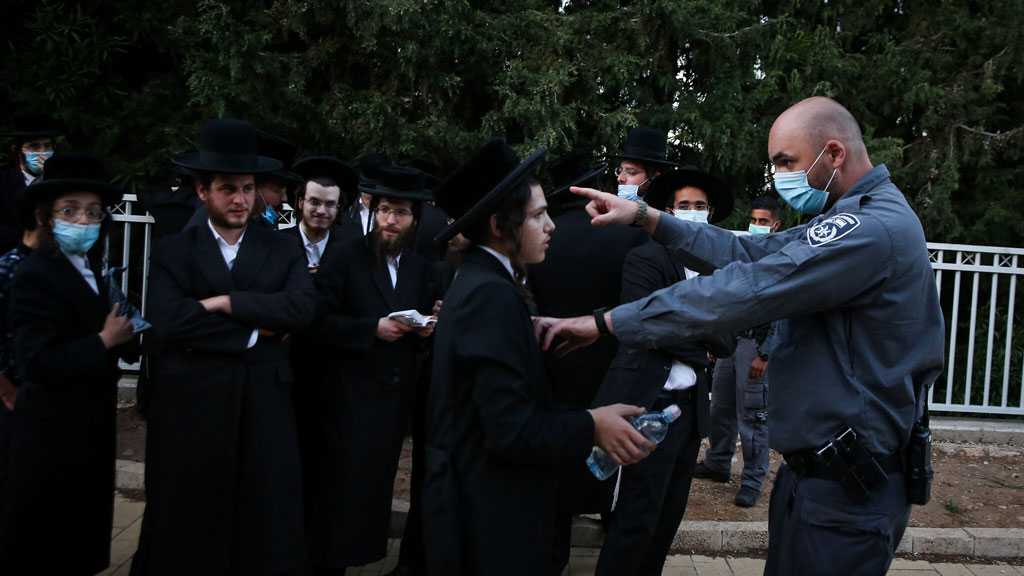 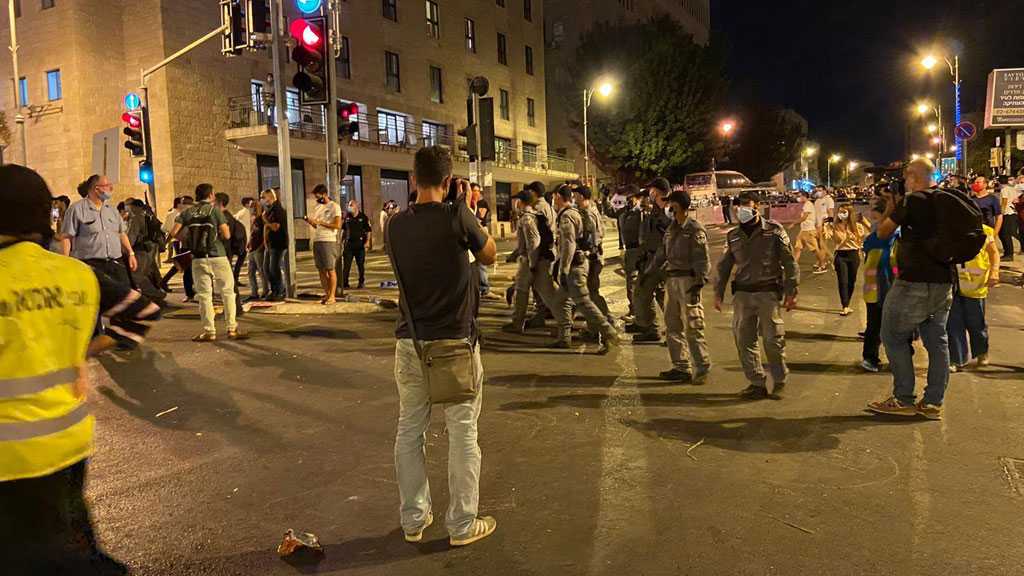