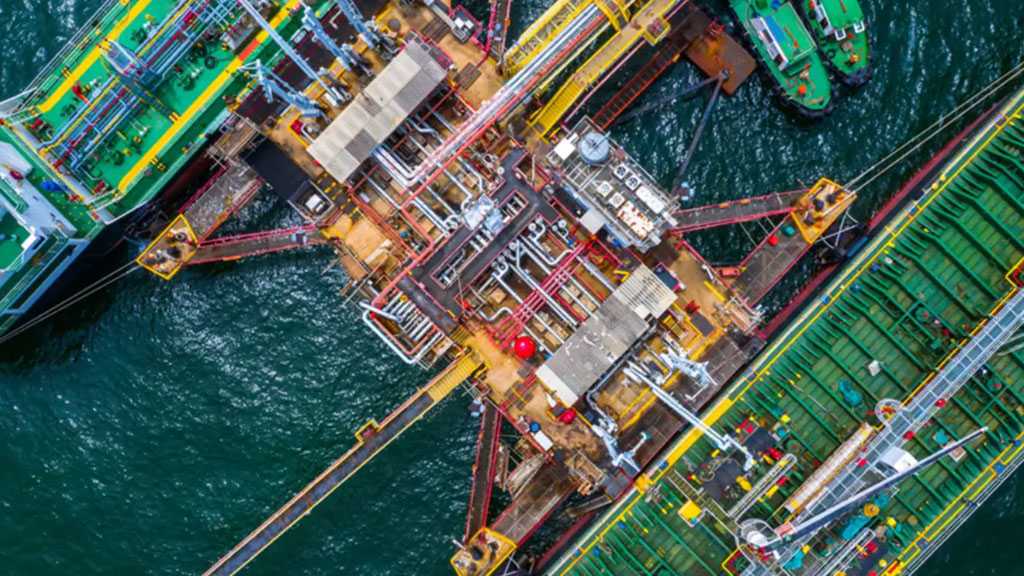 The final tanker in a flotilla of three Iranian fuel tankers docked at eastern Venezuela’s Guaraguao port on Sunday, Refinitiv Eikon data and a person familiar with the matter reported, as Venezuelan President Nicolas Maduro promised to normalize fuel supply in the gasoline-starved country.

The three tankers, which began arriving last week, brought some 820,000 barrels of fuel to the South American country, where severe shortages of gasoline -- as well as unreliable power, water and cooking gas supplies -- have led to a wave of protests in the neglected interior in recent weeks.

The shortages come as state oil company Petroleos de Venezuela’s once-formidable 1.3 million barrel per day [bpd] refining network has all but collapsed, although two refineries have for the past week been producing around 50,000 bpd of gasoline.

Maduro last week announced a new rationing plan, set to begin on Monday, in which authorities would distribute fuel according to motorists’ license plate numbers.

“Tomorrow, October 5, the plan to normalize and restart the gasoline distribution situation begins,” Maduro said in a Sunday state television address. “We have in the last week managed to produce the gasoline and other products Venezuela needs, in addition to the good quantity of gasoline that has arrived from abroad.”

The Faxon entered Venezuelan waters on Saturday and docked at the Guaraguao fuel port, which is connected to the Puerto La Cruz refinery, on Sunday afternoon, according to the person familiar with the matter. The other tankers are docked at refineries in the west and central regions of Venezuela.

Iran and Venezuela intensified economic cooperation this year as the United States ramped up sanctions on both countries’ oil industries.