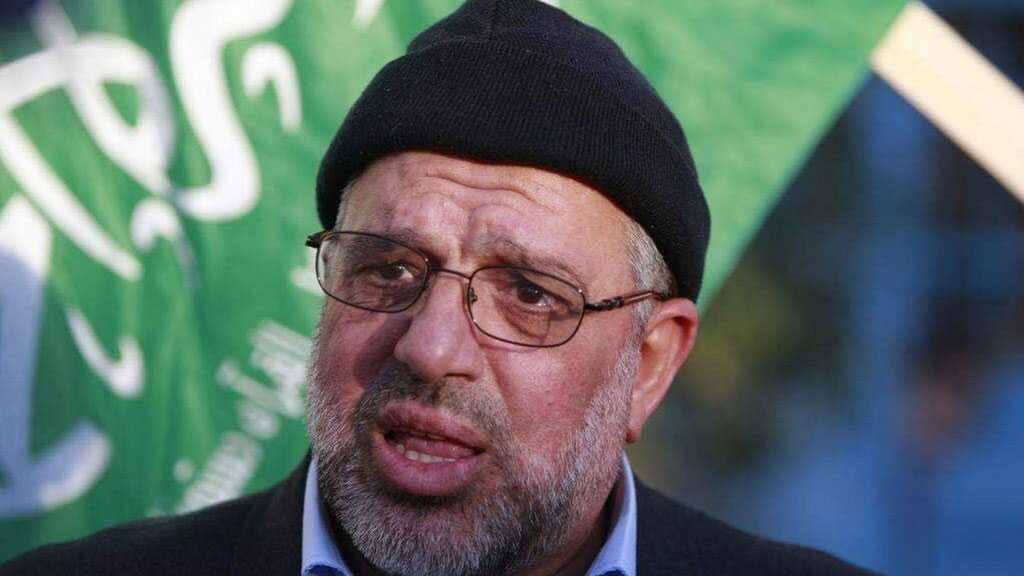 Leader of Palestinian Hamas resistance movement in the West Bank and one of the its founding members Hassan Youssef, was detained Friday morning at his house in Ramallah by ‘Israeli’ occupation security forces.

A Zionist ‘security’ source confirmed the arrest, alleging that Youssef had been involved in “renewed Hamas activity.” No public charges have yet been filed.

Since helping found the resistance movement in the 1980s, Youssef has been detained numerous times and spent years in Zionist occupation prisons. While still behind bars in 2006, he was elected to the Palestinian parliament.

Hamas has consistently repeated that Youssef is only active in its political wing, not its military wing, and has no involvement in resistance activities. 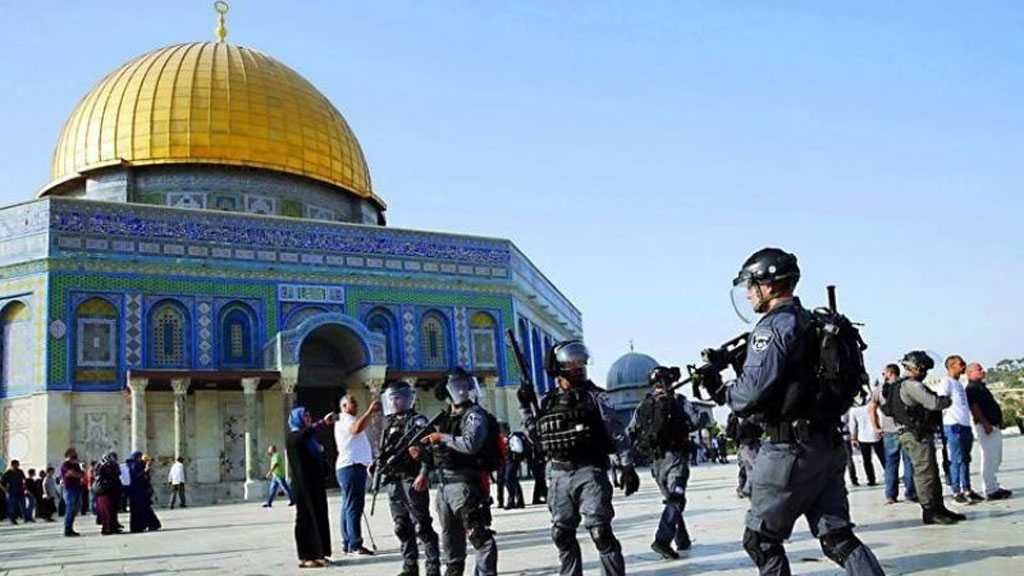 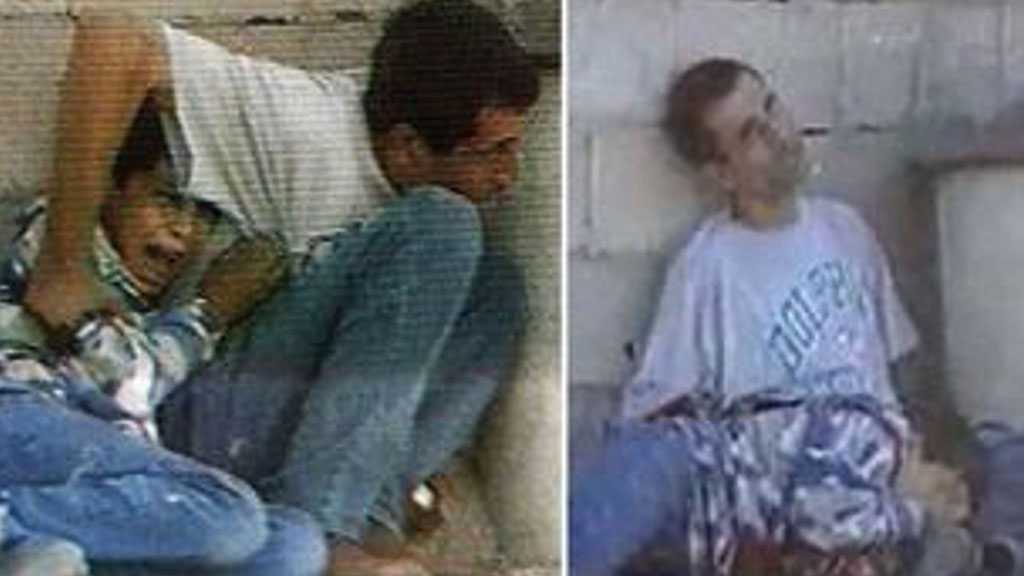 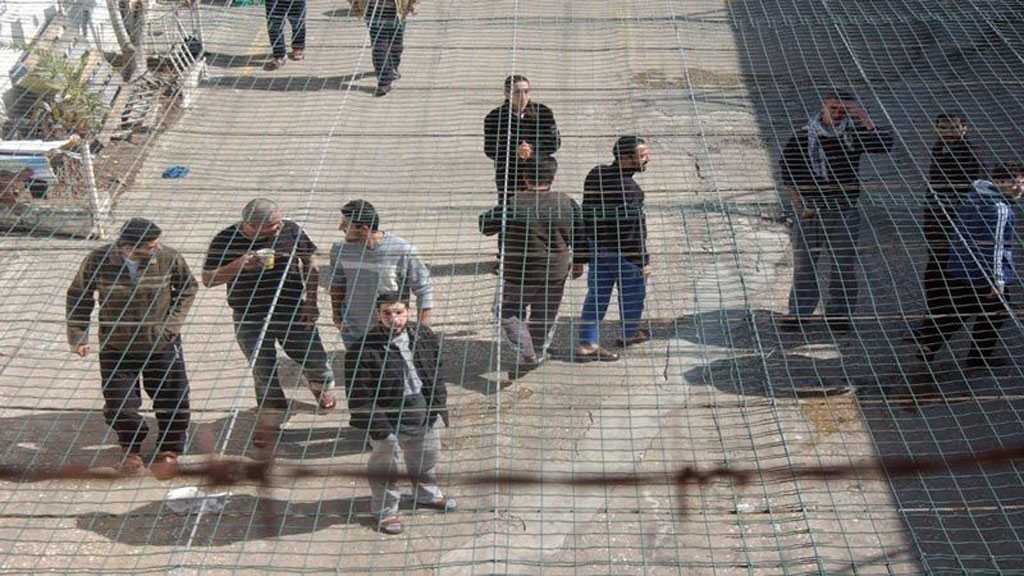