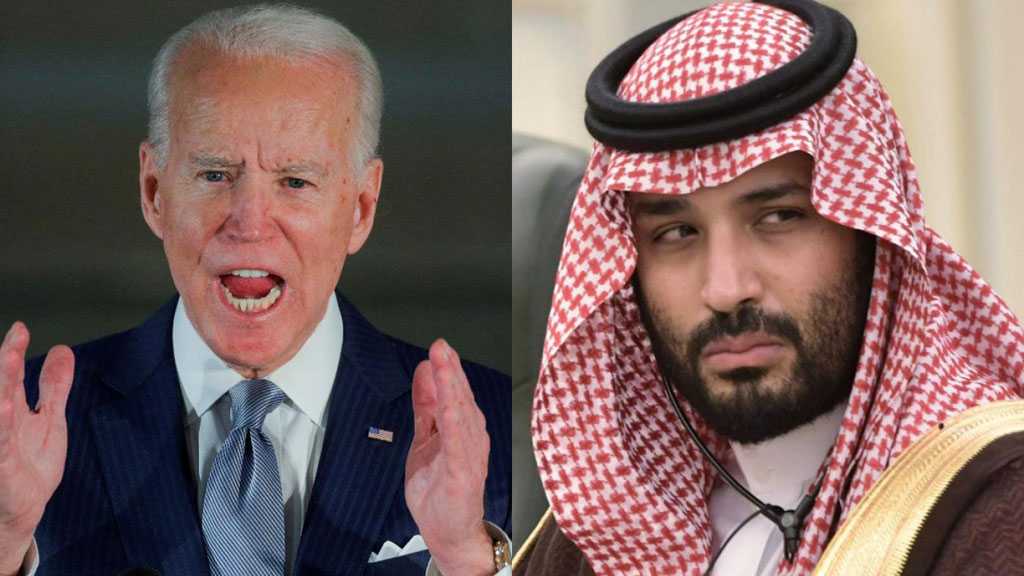 On the second anniversary of the murder of Saudi journalist and US citizen Jamal Khashoggi, US Democratic candidate Joe Biden pledged to "reassess" the US relationship with Saudi Arabia.

Late on Thursday, the former vice president released a statement expressing support for Saudi dissidents, suggesting that Saudi Crown Prince Mohammed Bin Salman [MBS] was behind the assassination of Khashoggi.

"His offense - for which he paid with his life - was criticizing the policies of his government.”

"Today, I join many brave Saudi women and men, activists, journalists, and the international community in mourning Khashoggi's death and echoing his call for people everywhere to exercise their universal rights in freedom,” Biden underscored.

Khashoggi, who lived in Virginia and wrote for the Washington Post and Middle East Eye, was killed and dismembered by Saudi government agents at the kingdom's consulate in Istanbul, Turkey.

The Saudi government initially insisted the journalist had left the building alive, before admitting that he had been killed. Still, they framed the murder as a rogue operation that occurred without the approval or knowledge of top officials.

In Washington, however, the assassination sparked outrage against Saudi Arabia's rulers, specifically MBS.

The CIA concluded that the crown prince was behind the killing.

US President Donald Trump has been a vehement defender of the Saudi royal family.

In contrast with the president, Biden called for justice for the slain journalist.

"Under a Biden-Harris administration, we will reassess our relationship with the Kingdom, end US support for Saudi Arabia's war in Yemen, and make sure America does not check its values at the door to sell arms or buy oil," Biden said.

"America's commitment to democratic values and human rights will be a priority, even with our closest security partners.

"I will defend the right of activists, political dissidents, and journalists around the world to speak their minds freely without fear of persecution and violence. Jamal's death will not be in vain, and we owe it to his memory to fight for a more just and free world." 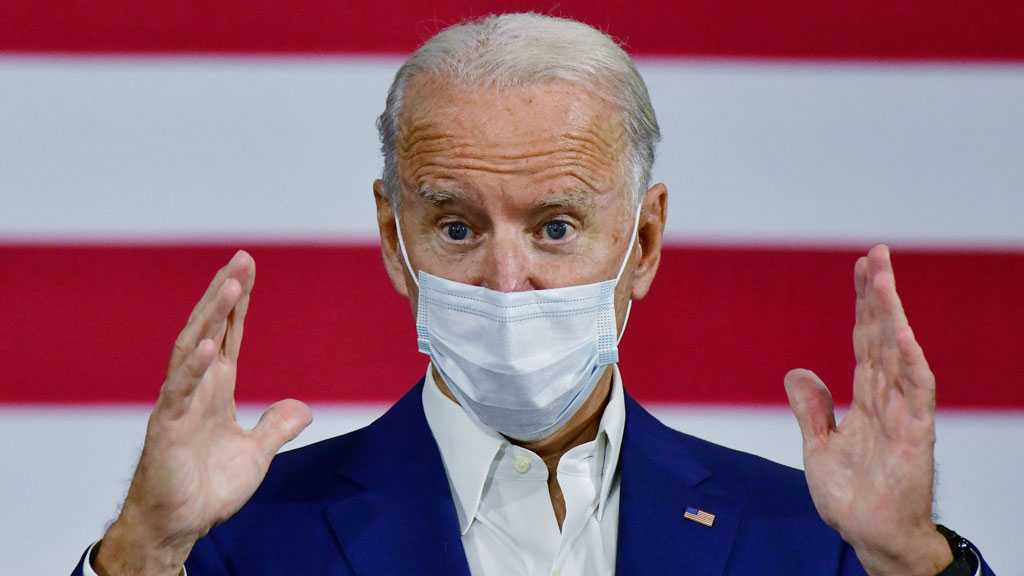 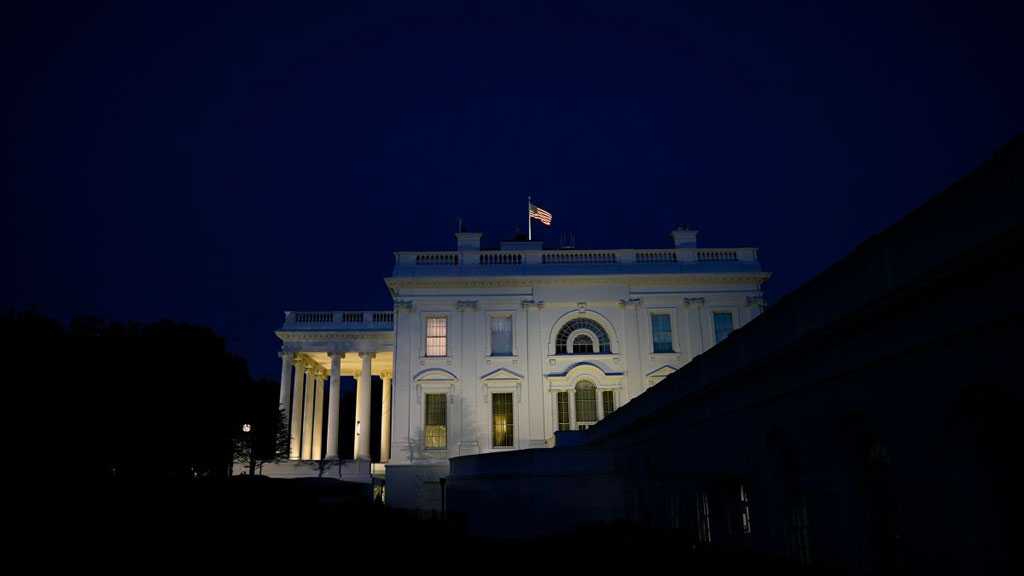 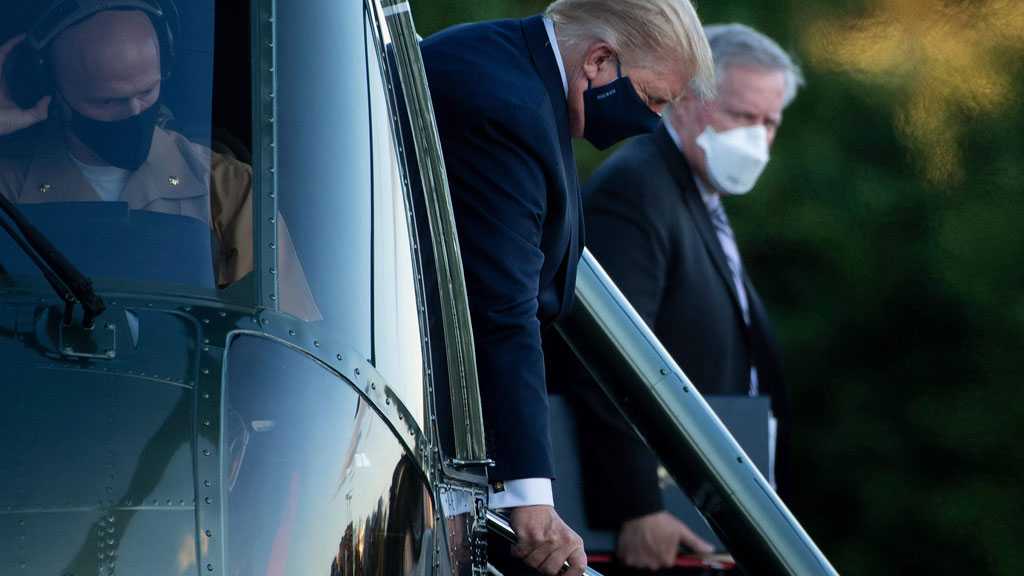