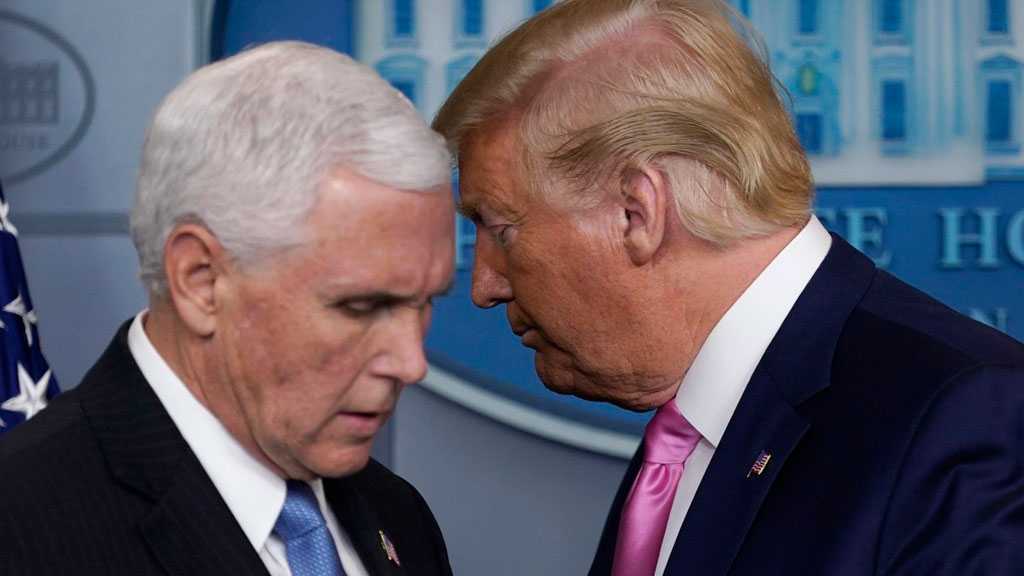 US President Trump could potentially be forced to relinquish executive control to Vice President Mike Pence or be replaced on the GOP ticket altogether, if he becomes incapacitated from COVID-19.

Trump confirmed on Friday that he and First Lady Melania tested positive for coronavirus after traveling with counselor Hope Hicks, who fell ill on Wednesday.

'Tonight, @FLOTUS and I tested positive for COVID-19. We will begin our quarantine and recovery process immediately. We will get through this TOGETHER!' he tweeted.

Trump is 74 years old, which puts him at higher risk of serious complications from virus.

With the presidential election less than 32 days away, the positive result means the government may have to consider contingency plans in line with the Constitution should Trump become too ill to go through with the race.

The 25th Amendment states that the vice president should replace the commander-in-chief in the event he or she is unable to continue the term.

If the VP is also unable to assume control, the powers are then delegated to the Speaker of the House, in this case, Nancy Pelosi.

However, the looming election further complicates the matter, as the Democratic and Republican national committees could also pick a replacement to run on their party's ticket if the nominee were to withdraw.

The committee could choose to nominate the vice-presidential candidate, or another member of their party.

The selection process would depend on the parties' respective bylaws.

Under this scenario, all 168 members of the RNC would have to meet to vote on Trump's replacement.

The rules require all members - three from each state and three from six territories -  to cast the same number of votes they were entitled to cast the national convention.

If members of a given state fail to unanimously agree on the casting of votes, they would then divide it equally and cast a third of those votes.

That scenario, although hypothetical, would be the first of its kind since no presidential candidate of either party has ever died or withdrawn before an election.

A statement from the White House doctor said both the president and first lady are 'well at this time' but did not say if either have symptoms.

If Trump becomes seriously ill, there are constitutional procedures that would allow Vice President Pence to assume power temporarily.

But if Trump suffers mild or no symptoms, the president will be able to tout his recovery as evidence that the virus is a less grave threat than many believe.

First lady Melania tweeted: 'As too many Americans have done this year, @potus & I are quarantining at home after testing positive for COVID-19. We are feeling good & I have postponed all upcoming engagements. Please be sure you are staying safe & we will all get through this together.'

Trump was last seen by reporters returning to the White House on Thursday evening and looked to be in good health. 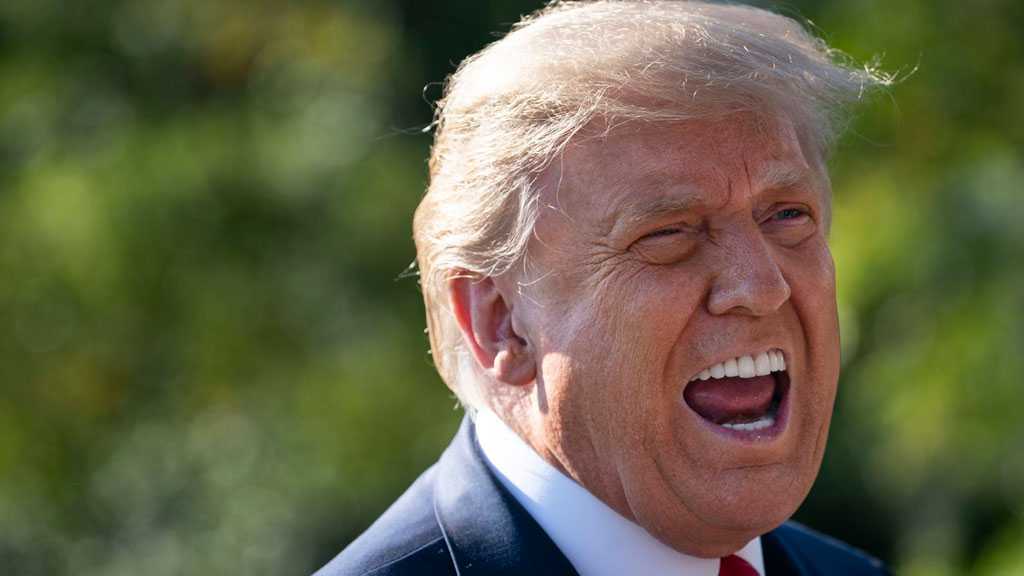 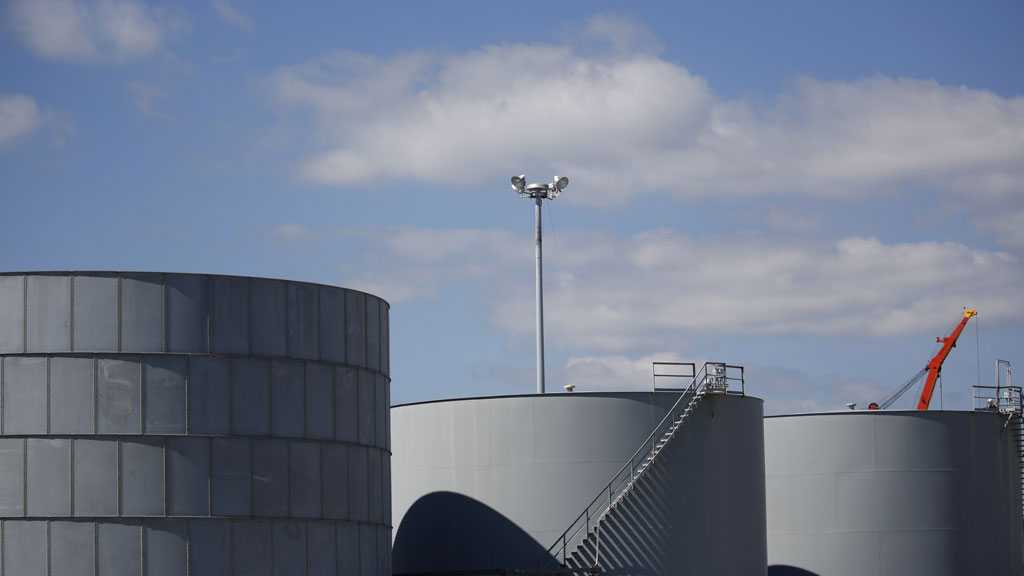 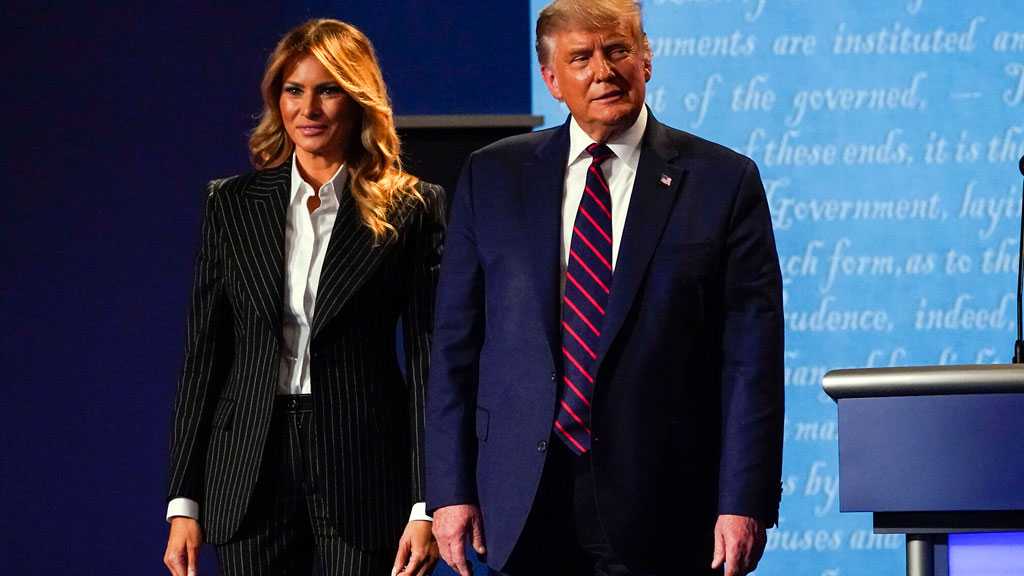