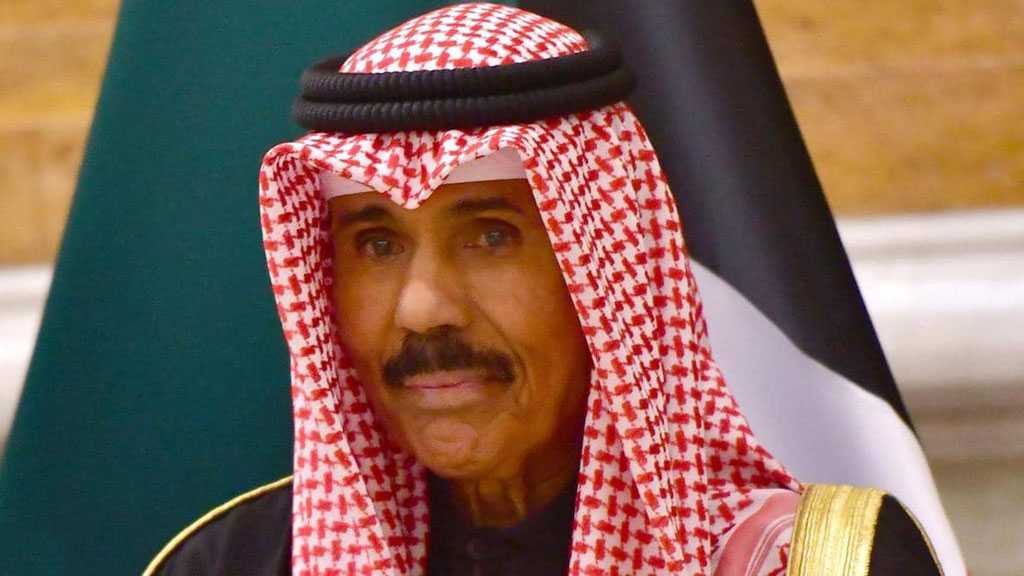 Kuwait’s new Emir Sheikh Nawaf al-Ahmad al-Jaber Al Sabah stressed that the kingdom will not alter its policies toward the Palestinians and will remain committed to the Palestinian cause.

Speaking in a telephone conversation with the head of the political bureau of the Palestinian Hamas resistance movement, Ismail Haniyeh, Sheikh Nawaf stressed that he “will continue the legacy of late Emir Sheikh Sabah al-Ahmad al-Jaber Al Sabah and follow in his footsteps to support the Palestinian cause.”

Haniyeh, for his part, extended his condolences over Sheikh Sabah’s demise, praising the unwavering positions of Kuwait and its late monarch in supporting the Palestinian cause and nation.

Last month, a number of Kuwaiti political parties roundly condemned US President Donald Trump’s claim that the Gulf kingdom may soon normalize relations with ‘Israel’ after the United Arab Emirates and Bahrain signed normalization agreements with the Tel Aviv regime at the White House.

The factions, in a joint statement released on September 20, called upon the Kuwaiti government to issue an official statement in rejection of Trump’s allegation.

“Kuwait will not forget the blood of the martyrs, the sufferings of mothers, children, prisoners and the wounded, and the sacrifices of generations throughout the decades of Zionist oppression and aggression against Palestine and al-Quds al-Sharif,” the statement added.

They also urged the parliament to expedite the passing of a law, which would criminalize any normalization with the ‘Israeli’ regime and demanded that the lawmakers protect the Arab country against any potential bullying and pressure by Washington.

Trump said at a White House press briefing on September 18 that Kuwait will likely normalize relations with ‘Israel’ in the near future.

Palestinians, who seek an independent state in the occupied West Bank and Gaza, with al-Quds as its capital view the deals as a betrayal of their cause.

A poll conducted last year by the Washington Institute for Near East Policy, an American think tank, showed that 85 percent of Kuwaitis oppose normalizing ties with ‘Israel.’ 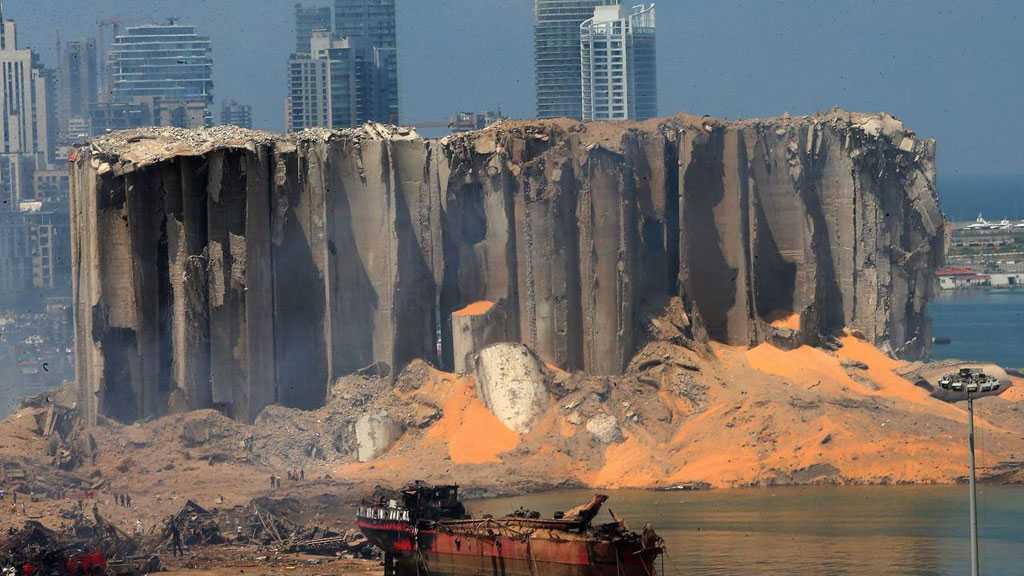 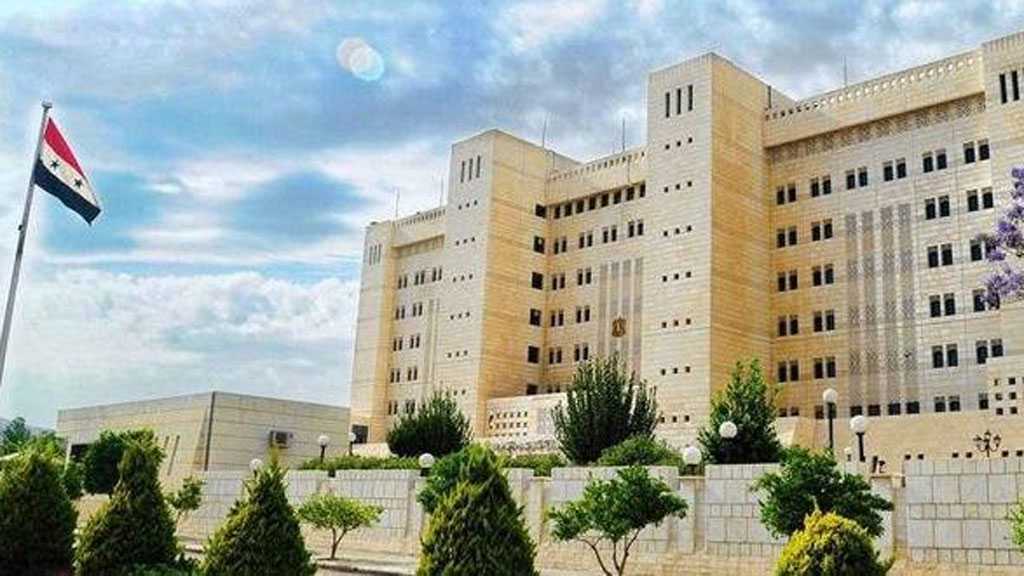 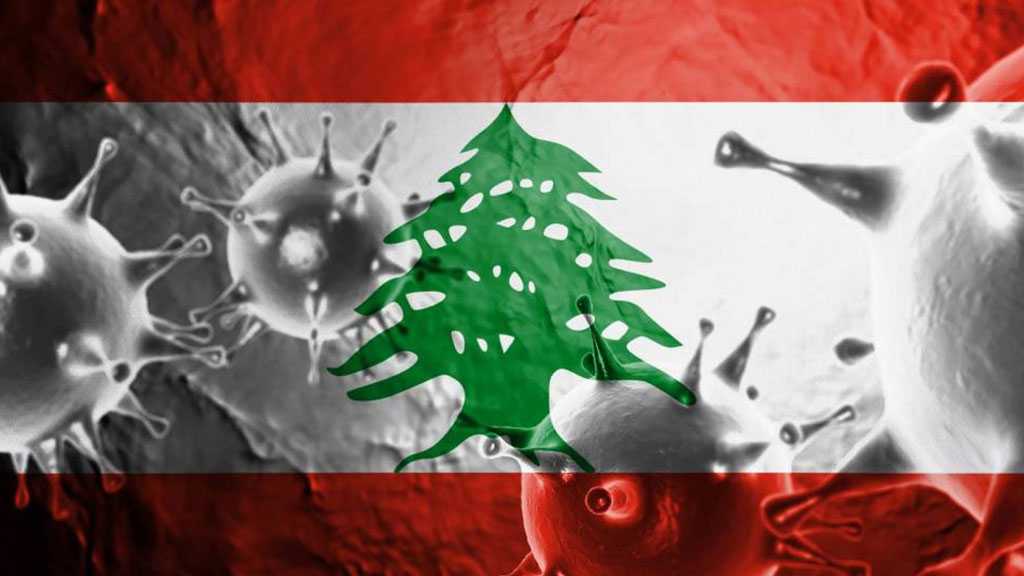