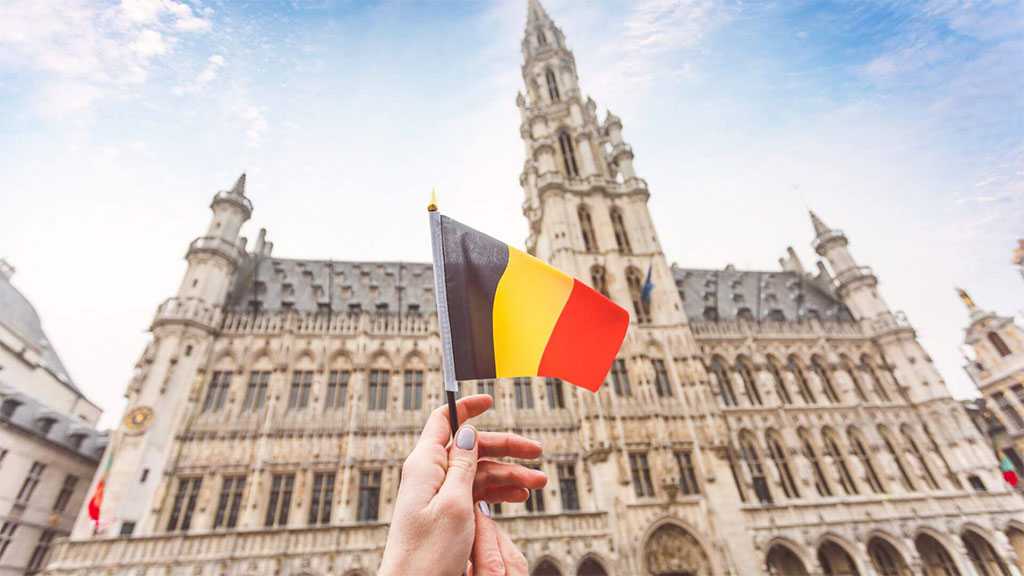 Belgian political leaders were to announce on Wednesday the formation of a new seven-party coalition government, after 21 months with no ruling majority.

A source close to the negotiations confirmed to AFP that the new coalition and the name of the next prime minister would be announced during the day.

"The final details of the deal are being read over, and discussions are continuing on the cast list," he said.

Belgium, which has a long history of political instability, went without a government for 541 days in 2010 and 2011.

Alexander de Croo, a 44-year-old Flemish liberal and finance minister in the caretaker government, is the frontrunner for the top job.

If confirmed, he will replace French-speaker Sophie Wilmes who has served as acting premier during the epidemic but never wielded a parliamentary majority.

The new coalition will bring together two socialist parties -- one French-speaking, and one Flemish -- two liberal parties and two sets of greens. 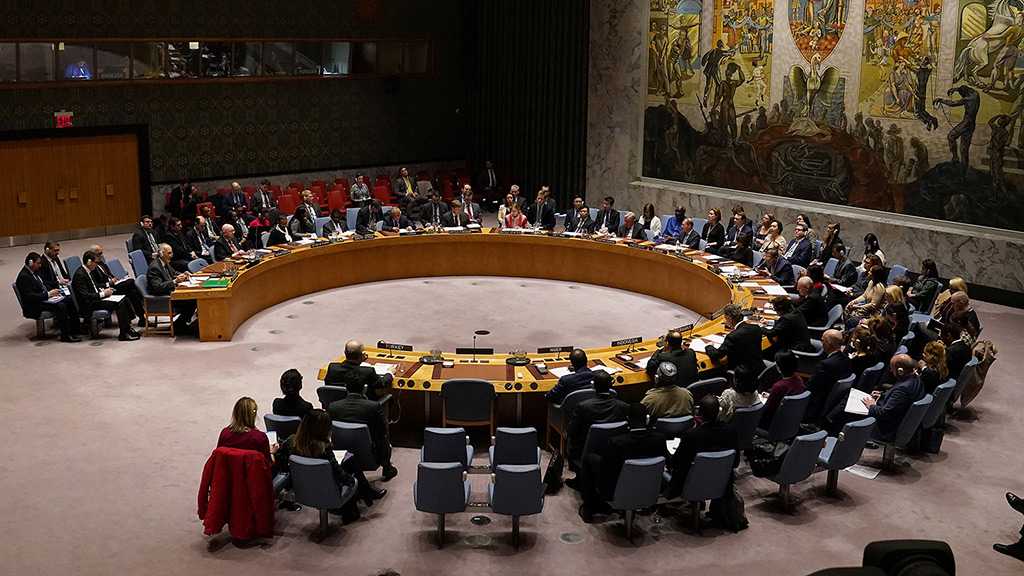 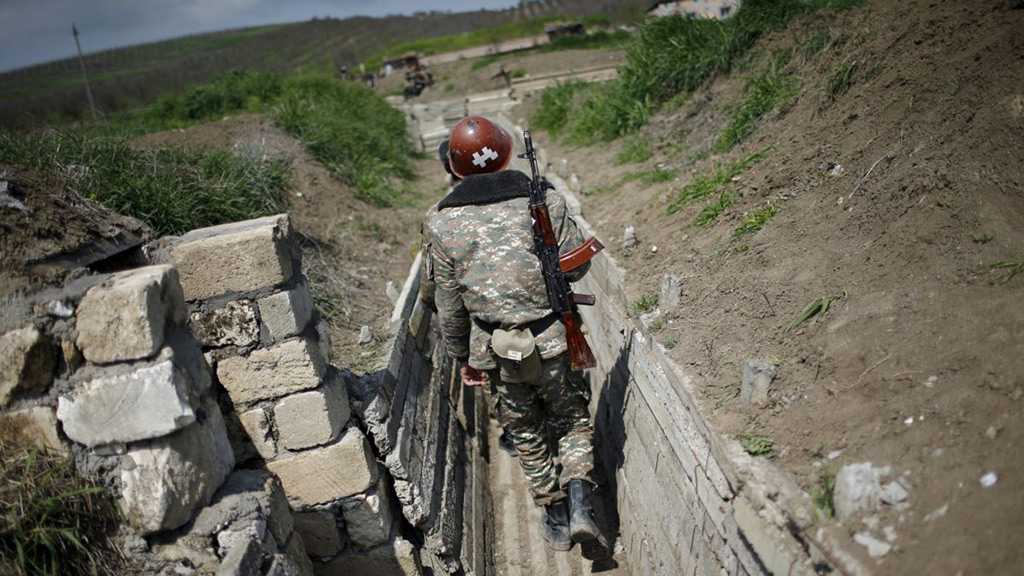 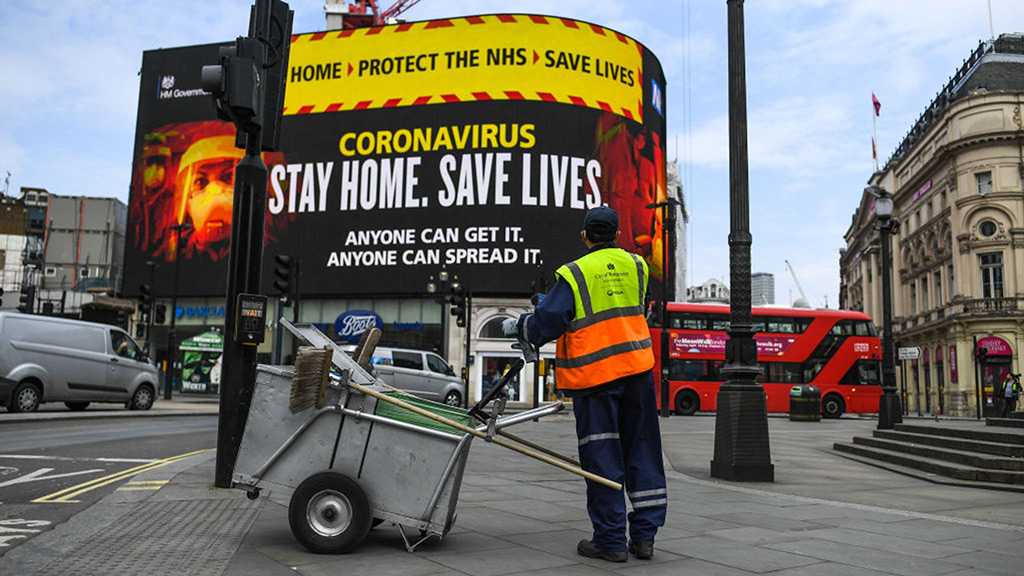