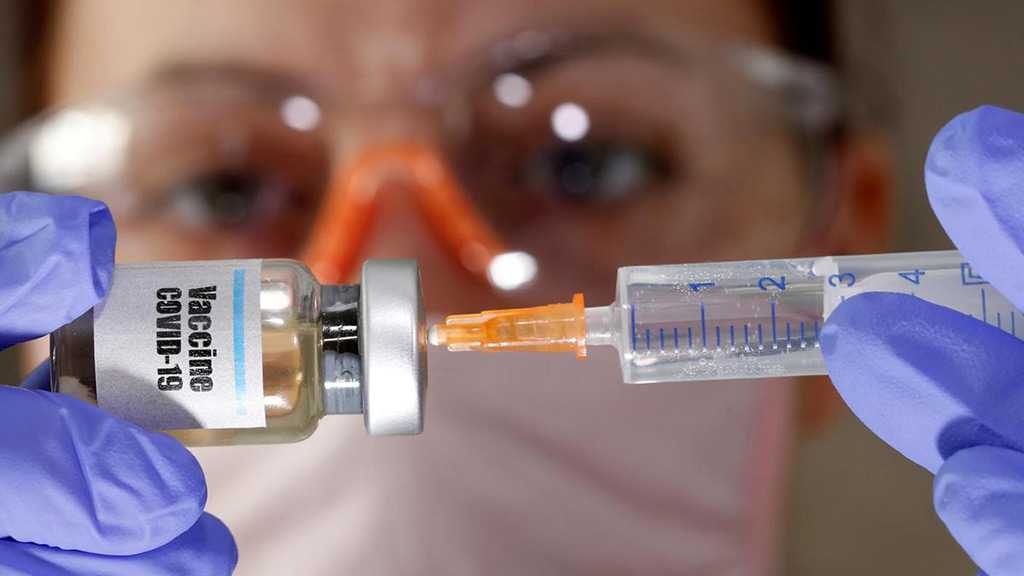 US President Donald Trump said during the Tuesday debate against Joe Biden that the United States is "weeks away" from a coronavirus vaccine, adding that his administration has done a "great job" concerning the COVID-19 pandemic.

Trump said that a vaccine can be available sooner if not for political interference and accused the former vice president of sowing distrust in potential vaccines.

"You could never have done the job that we did", Trump told Biden. "You don't have it in your blood".

"I don't trust him at all", Biden responded on Trump's vaccine statement.

The president compared his handling of coronavirus with the response to the swine flu outbreak that occurred when Biden was the vice president, to which Biden responded that only 14,000 people died and they did not shut down the economy. Trump replied that swine flu was a far less contagious disease compared to COVID-19.

Trump also pointed out that while Biden called it "xenophobic" to close borders with China, it has actually saved "thousands of lives".

The Democratic challenger responded saying that the president had no plan and has handled the pandemic irresponsibly, citing the US' world's highest COVID-19 death toll.

Democrats have repeatedly accused President Trump of rushing the development of a vaccine in order to obtain it before the 3 November election, expressing concerns that it could affect the potential vaccine's effectiveness. 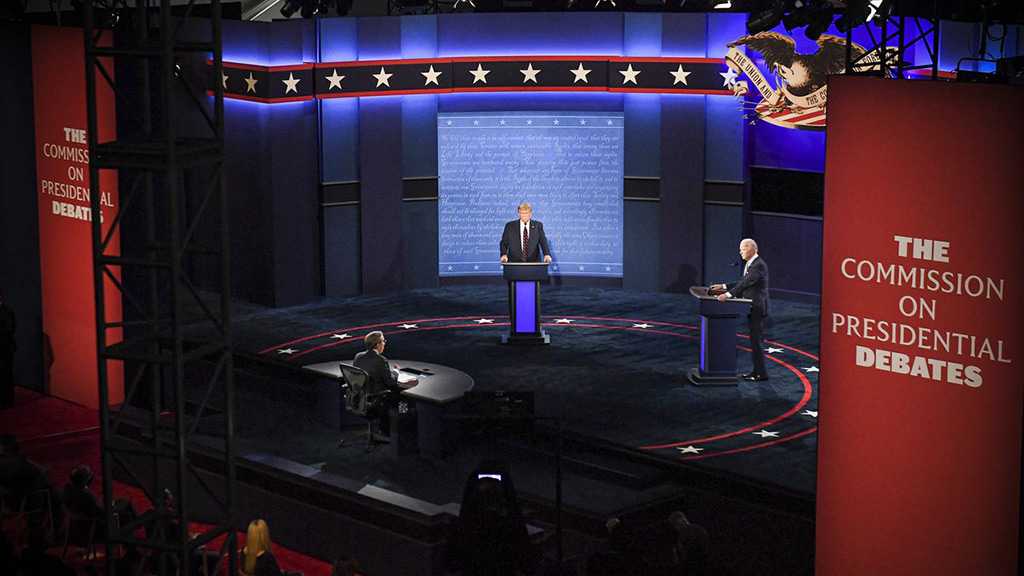 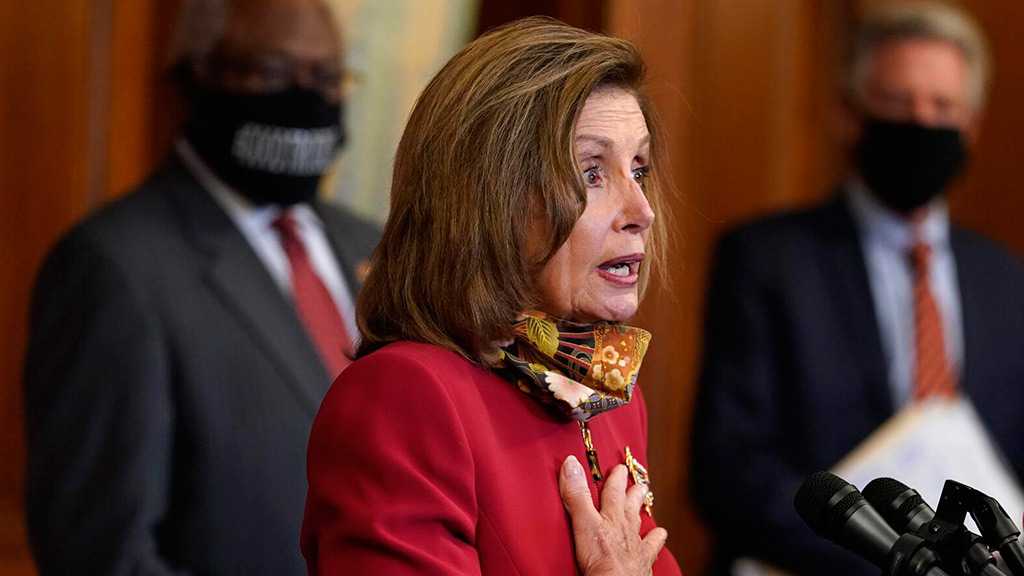 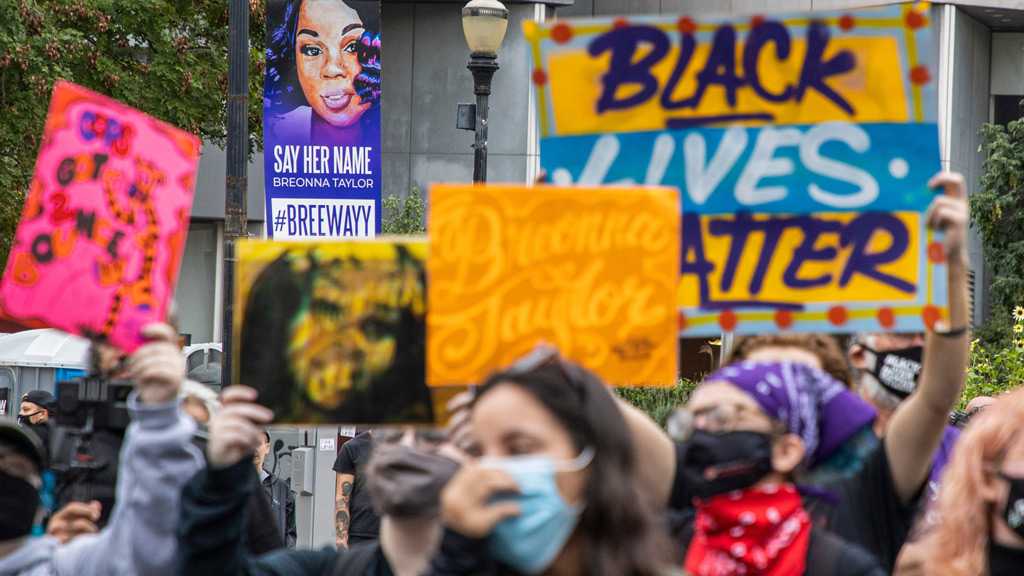