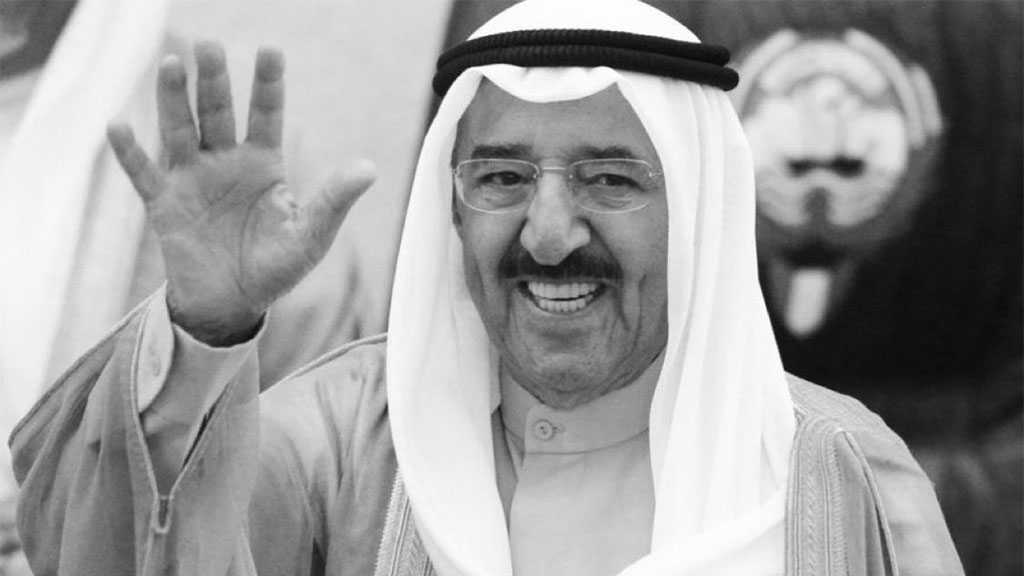 “With great sadness and sorrow, we mourn the death of the late Sheikh Sabah, Emir of the State of Kuwait,” the state news agency Kuna reported.

The Cabinet announcement was read on state television. Under the Kuwaiti constitution, the crown prince automatically assumes power after taking an oath in the Parliament.

Ministers also announced 40 days of mourning and ordered all official departments to close for three days from Tuesday.

Sheikh Sabah was admitted to hospital in the US in July after surgery for an unspecified condition in Kuwait.

He ruled Kuwait, an OPEC oil producer and ally of the US, since 2006 and had steered its foreign policy for more than 50 years.

“The Lebanese people neither forget the role of the late Emir in ending the civil war, nor the Kuwaiti role during the July 2006 war, supporting Lebanon and reconstructing it” Sayyed Nasrallah said, noting that “Kuwait still maintains its honorable stance towards al-Quds and Palestine, unlike the train of normalization.”

Sayyed Nasrallah also praised the coherent stance of Kuwait under its late Emir against pressures on Gulf nations to join normalization with the Zionist entity. 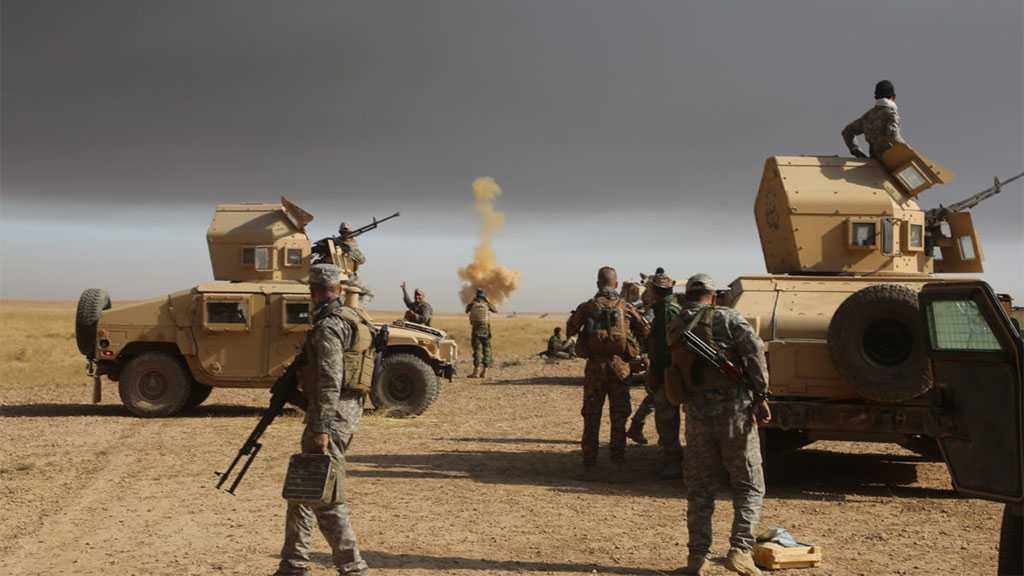 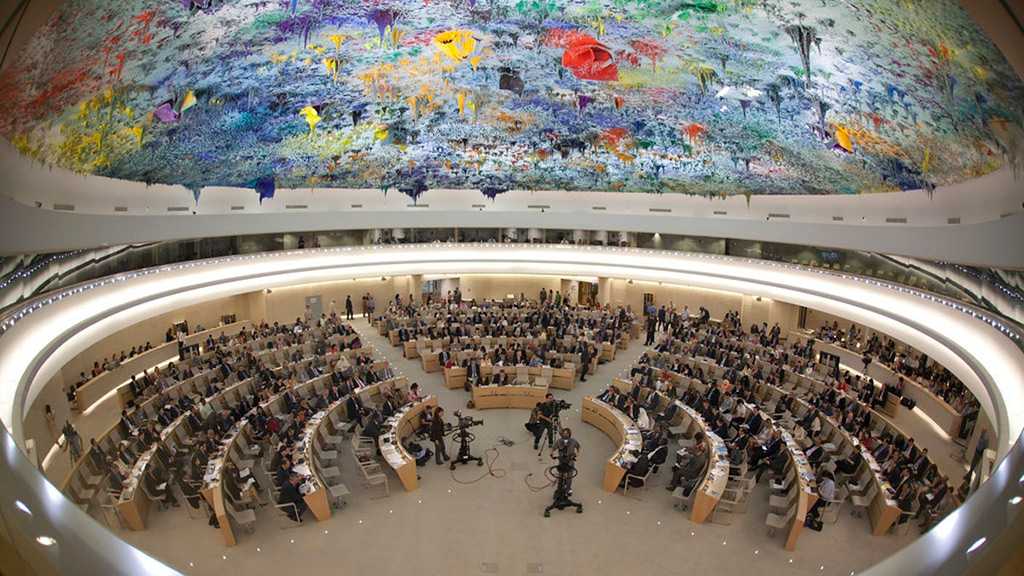