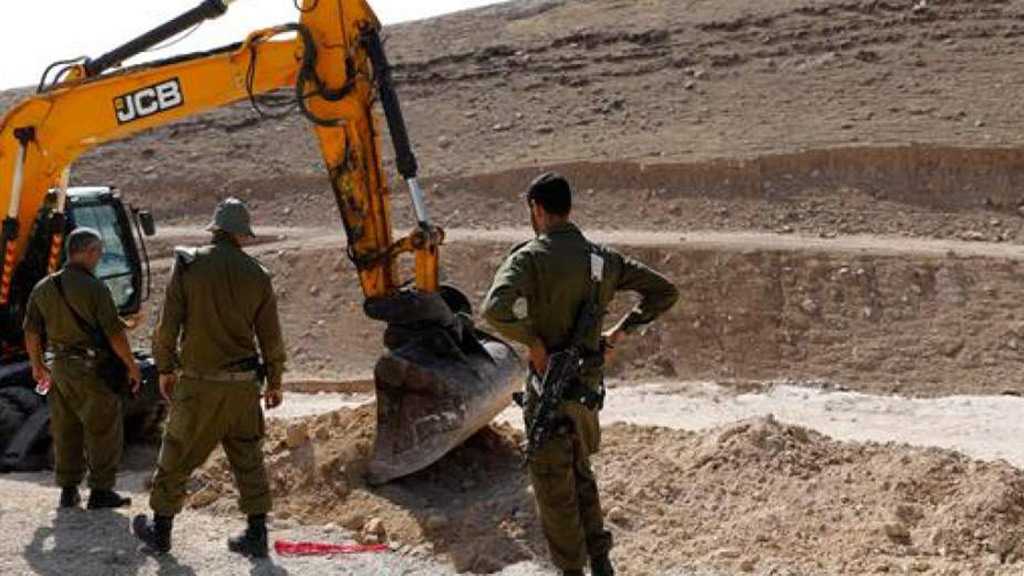 As more Arab countries normalize relations with the “Israeli” entity, it presses on with a policy of “silent transfer” – an intricate system that targets Palestinians in occupied East al-Quds [Jerusalem] with residency revocation, displacement through house demolitions, barriers in obtaining building permits, and high taxes.

Palestinian researcher Manosur Manasra notes the entity launched this policy of transfer against Palestinians in East a;-Quds almost immediately after the 1967 war and the subsequent occupation of the eastern part of the city.

The policy continues to this day with the aim to dominate East al-Quds.

Land expropriation for “Israeli” settlements has taken place around East al-Quds and in the heart of Palestinian neighborhoods such as the Old City’s Muslim and the Christian Quarters and beyond in Sheikh Jarrah, Silwan, Ras al-Amoud and Abu Tur since as early as 1968.

Following the June 1967 war, the entity applied “Israeli” law to East al-Quds and granted Palestinians “permanent resident” status. However, in effect, it is a fragile one. B’tselem, the “Israeli” information center in the occupied Palestinian territories describes this status as one “accorded to foreign nationals wishing to reside in ‘Israel’”, except that Palestinians are indigenous to the land.

By allotting a fragile residency status to Palestinians in East al-Quds, the “Israeli” entity has succeeded to revoke and subsequently uproot more than 14,200 Palestinians from East al-Quds since 1967. These measures coincide with an aggressive house demolition practice.

Home demolitions in the occupied West Bank did not stop despite the coronavirus pandemic.

According to the United Nations, there was a nearly fourfold increase in the number of people displaced from January-August 2020, and a 55 percent rise of structures targeted with demolitions or confiscations compared with a year earlier.

The “permanent residency” status is maintained as long as Palestinians keep a physical presence in the city. However, in some cases, the “Israeli” authorities move to withdraw the residency status of Palestinians in East al-Quds as a retribution measure because they are political dissidents. The “Israeli” entity’s pursuit of Palestinian activists is extensive and does not exclude any faction.

The most recent case is that of 35-year-old Salah Hammouri, a lawyer and activist. Arye Deri, the “Israeli” entity’s so-called interior minister, says Salah is a member of the Palestine Front for the Liberation of Palestine [PFLP]. The entity outlawed the group and wants him out of the country.

In some cases, “Israeli” authorities cancel the residency permits of spouses of political activists as a punishment. Shadi Mtoor, a Fatah member from East al-Quds, is currently fighting a case in the “Israeli” courts to keep his wife’s residence in East al-Quds. She is originally from the West Bank.

In 2010, the entity revoked the al-Quds residency of four senior Hamas members – three of whom were elected to the Palestinian Parliament in 2006 and one who served as a cabinet minister – on the grounds they pose a danger to the state. Three live in Ramallah now and one is under administrative detention. A hearing at the "Israeli" entity's High Court is scheduled for October 26.

In some cases, the entity does not issue a residency ID for a child whose father is from al-Quds and mother from the West Bank.

“Ultimately our decision is to remain in this city,” says Hammouri. 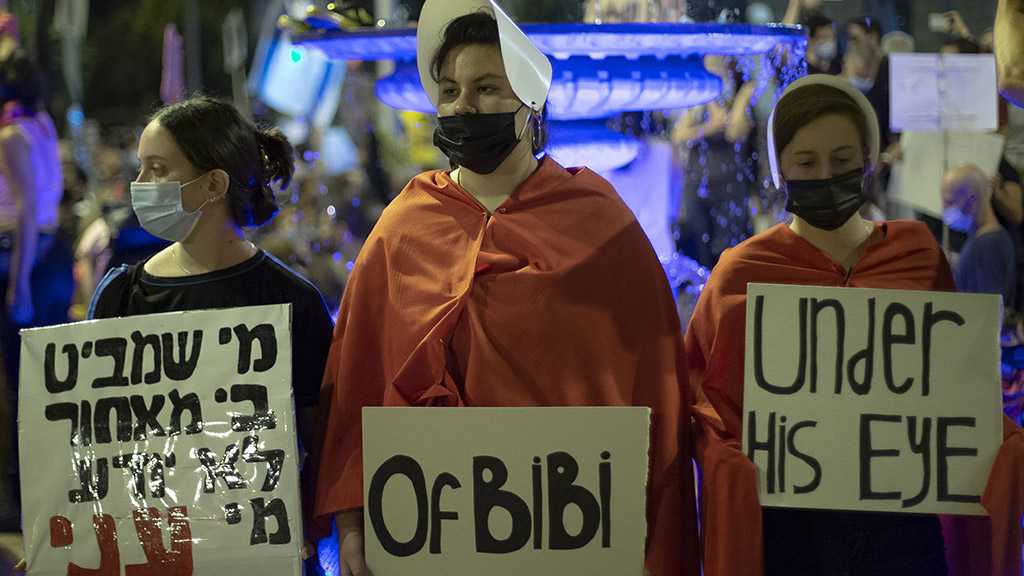 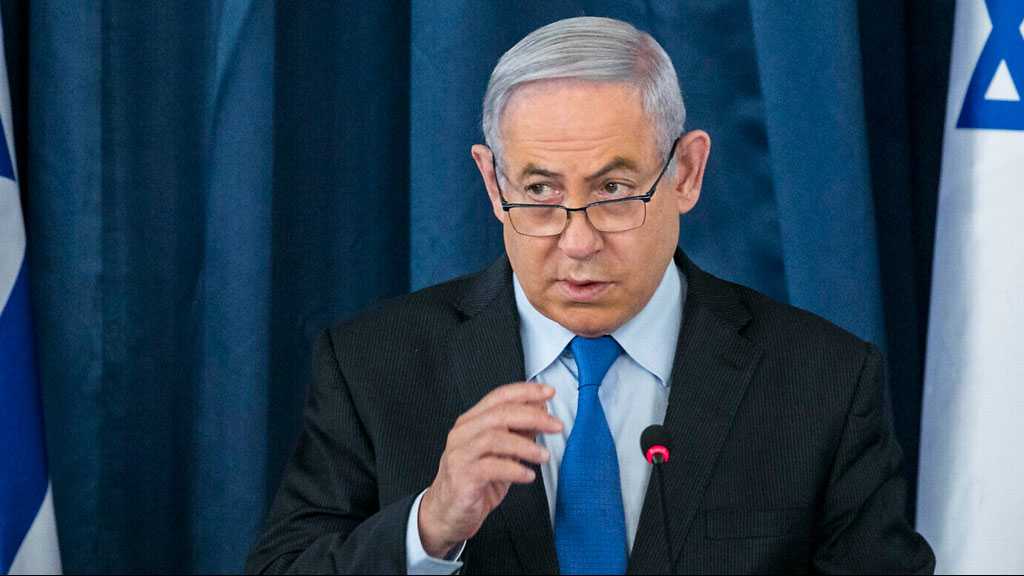 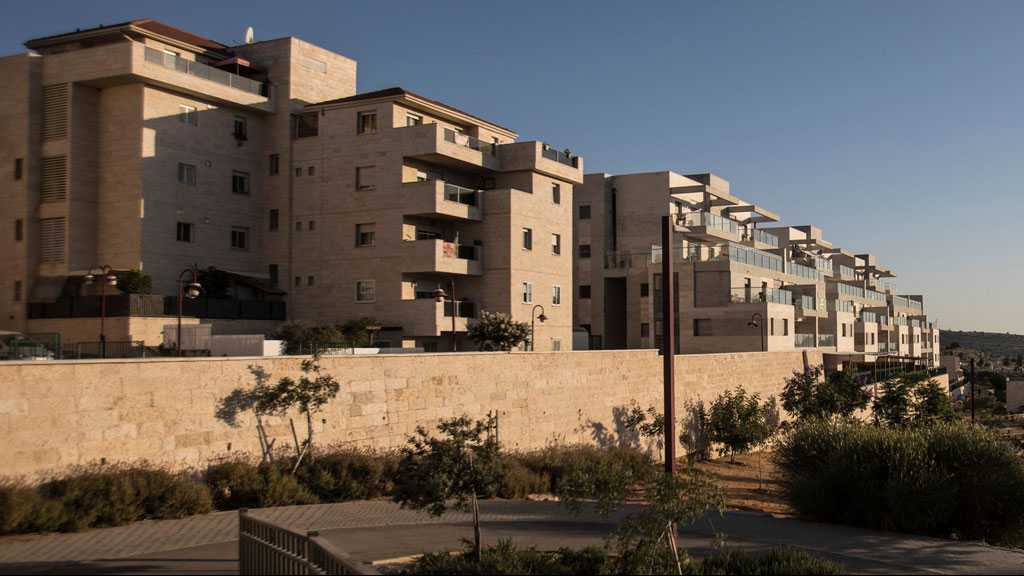